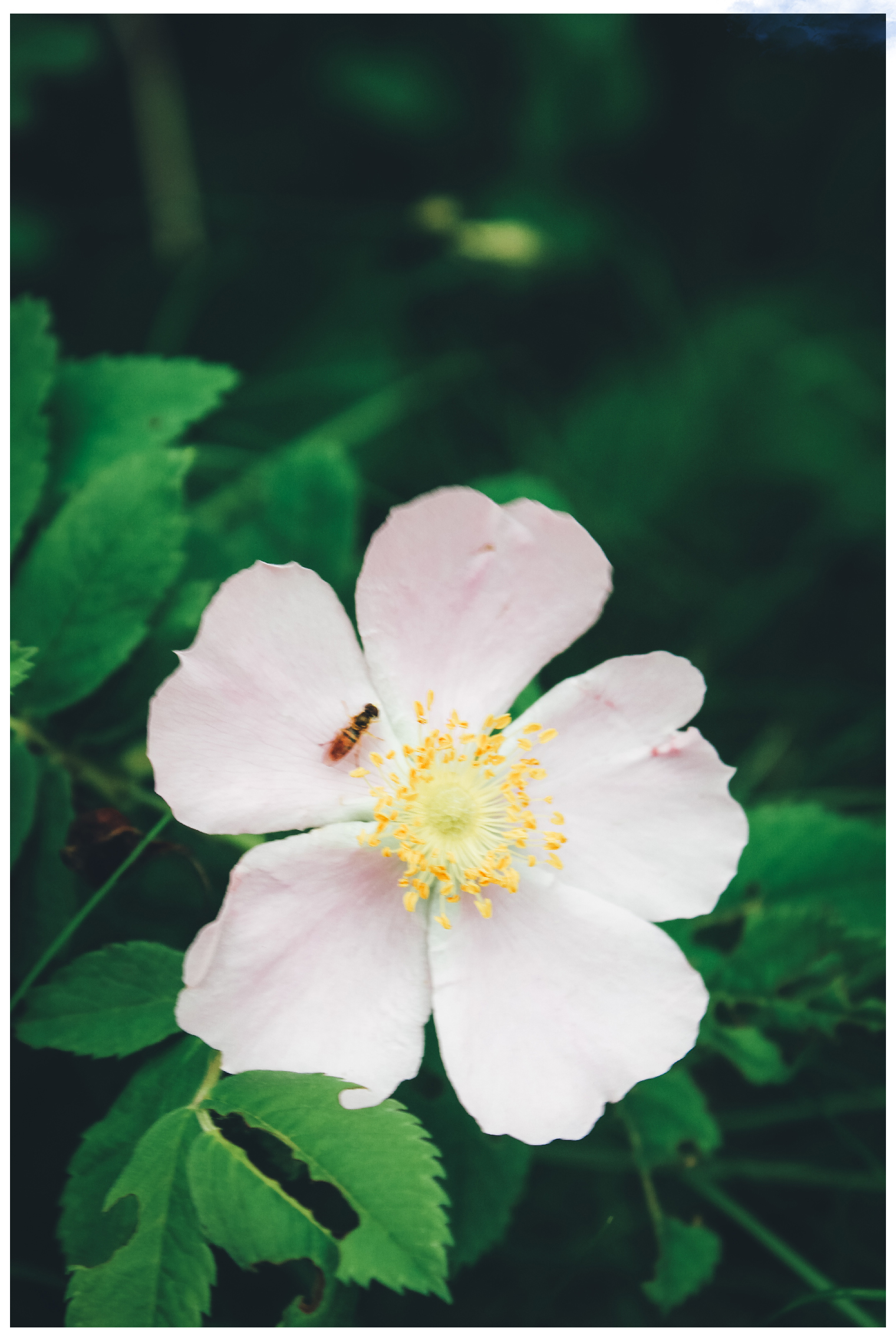 When you read this, I am on vacation. I was supposed to be at a wedding right now in Montana for my big sorority sister… but due to car issues last month my travel expenses were destroyed so I couldn’t make it to the wedding. Instead I’m spending the weekend around the state of Minnesota just having a bit much needed of me time. Plus Monday and Tuesday since I have those days off as well.

Minnesota has been insanely hot lately and my Harry Potter closet bedroom somehow is the one place in the entire house where the air conditioning just doesn’t go. So my room is a complete and utter sauna. It’s miserable! To the point where I’ve been sleeping on the couch downstairs as I do not what to be sleeping in a pool of my own sweat… TMI I know but it’s how it is currently. Pixie has not been a fan of it either but she also does not want to join me downstairs where it’s noticeably twenty degrees cooler. Instead she’s just gone to sleep under my mom’s bed every night. It’s supposed to cool off again but I can’t survive a summer in this room, so a fan is a must! But I haven’t had just spending money where I could buy a fan, everything I get is going to bills. But some of them are almost paid off and will be gone soon. So that will majorly help. Especially when I move in a few months.

Speaking of things that take too much money, my car is now making weird rattling sounds, but I don’t have money to get it diagnosed or fixed. And the tires squeal not when I’m braking but when I’m turning and my feet aren’t on the pedals. It’s so weird. And it doesn’t matter what speed I’m going. I could be going slower than a walking pace and it will happen. So not sure what that is. Plus I’m planning on getting rid of my car when I move so I don’t have a car payment, gas, parking downtown or car insurance to deal with. So I could afford to live in Downtown Minneapolis or close by along the bus line. I want a shorter commute and if I don’t need to drive myself to work, then why have a car? And if the car is going to be gone in three months, I don’t want to spend $$$ to get it fixed.

After this month, I’m going to put myself on a no spend budget. I’m allowing myself the rest of the month as I seriously wanted to get some new releases for makeup. And considering I had to throw out 90% of my collection due to expiration, I thought it was worth it to get all of those products. But once I got all of those, no makeup or any other purchasing until after I’ve moved to my new apartment… wherever and whenever that is.

Work has been crazy. One of our main engineers was out so I was covering his post as well as my own and the twenty hats I wear for work. Including completing a massive project in the grand total of two days that honestly should’ve been something done for two weeks or so. But nope, they ultra rushed it so we had to get it done like next day. And the first day, everything that could go wrong did and I had to redo like four days worth of work in one day that other engineers had done. And the second day, I was supposed to be done with everything according to our CEO so I spent almost the entire night awake trying to finish the project… so ended up working around 14-18 hours each day. Which would sound great if I was paid hourly… but I’m paid salary so there’s no over time for that. If Rose was still speaking to me, she would tell me to go into the CEO’s office and demand more pay. But I won’t… I should, but I won’t granted I basically shoved all of my plans to the side last minute to take over this project and get it done. I’ll just wait until my review and bring it up then, if needed or not already mentioned.