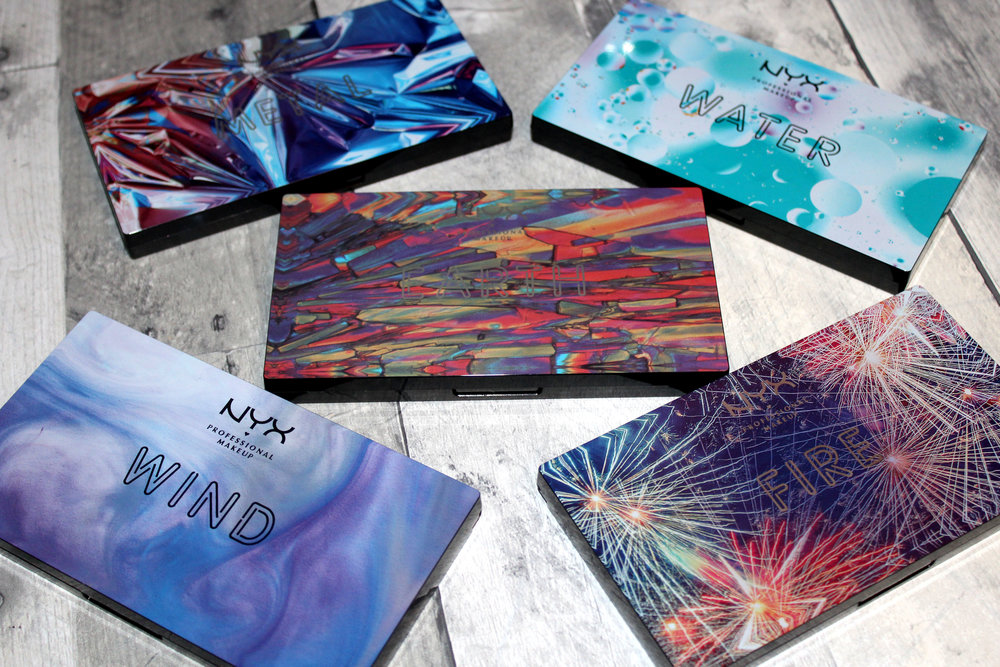 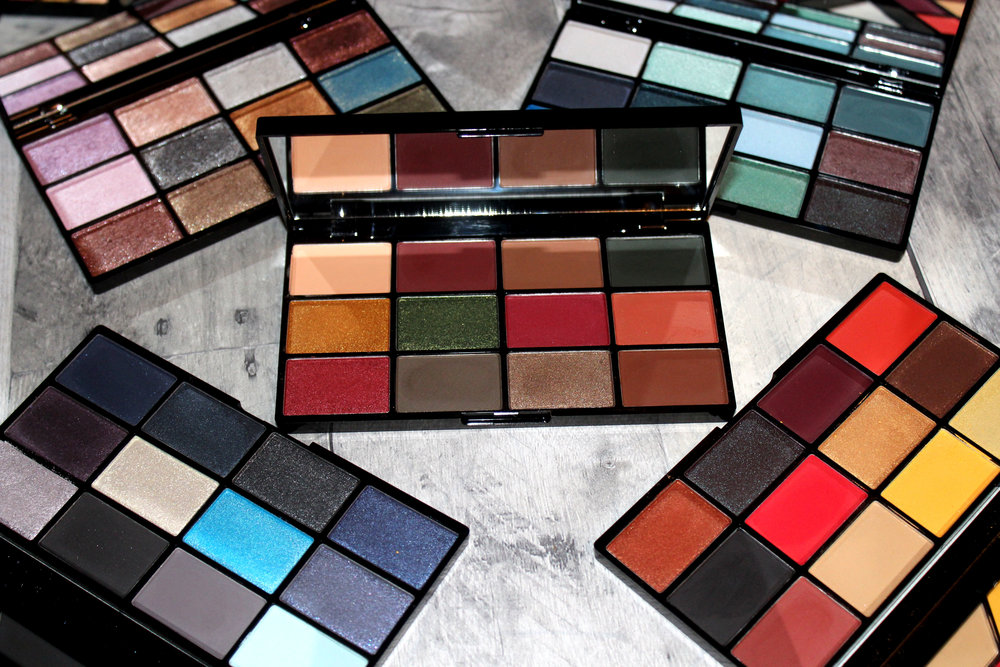 NYX recently released a series of six eyeshadow palettes with a set of matching three lipsticks that correspond with the elements: fire, water, earth, air, metal, and wind. Originally I was going to get all of the palettes, but upon further debate I decided I would probably would never reach for air as it’s a bunch of pastel colors which is never something I use. Except maybe on the inner corner or to highlight my brow bone, but that’s not enough to justify purchasing this palette. And I was debating on skipping water and wind as well. But I love deep smokey colors, don’t have anything similar enough to these already, and would reach for them enough that it was justified in my mind.

Each palette is $30 for 12 shadows each with 0.6 oz of product which comes out roughly $2.50 per eyeshadow. Which is by no means cheap as a whole, but with the quality and design of the palettes I would also rank them with the mid-range eyeshadows rather than drugstore so the price is right. Plus the price of the individual eyeshadows in the pan are only around $2.50 so it’s a good deal. And are available exclusively at NYX & ULTA, plus they are limited-edition.

When Ulta sent this to me, it was supposed to come one day and claimed delivered but I didn’t see the products arrive for almost a week after it was stated it arrived to me. To the point where I had to call them and USPS to see where it was. Both stated it was delivered and I should talk to my bank to reverse the charges. Luckily the bank hadn’t processed it by the time the products arrived at my door, so I canceled that dispute with the bank. And I’m so happy ’cause I really wanted these palettes.

For the tutorial, I decided to go with the Fire Palette but I’m going to be doing a tutorial for each of the palettes over the next few weeks on my YouTube channel. So make sure you are subscribed there to see those! 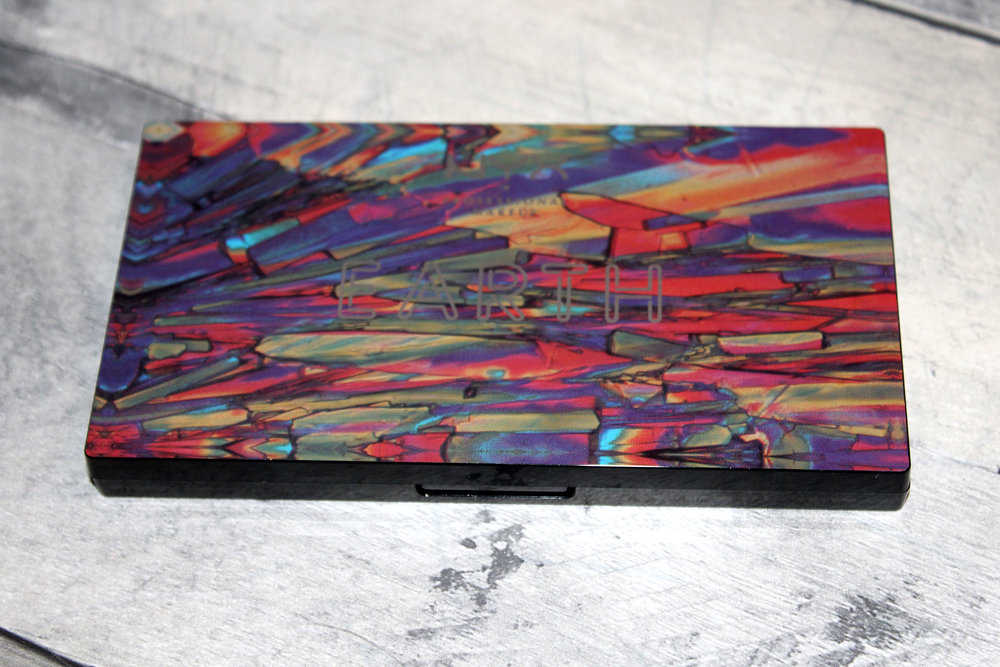 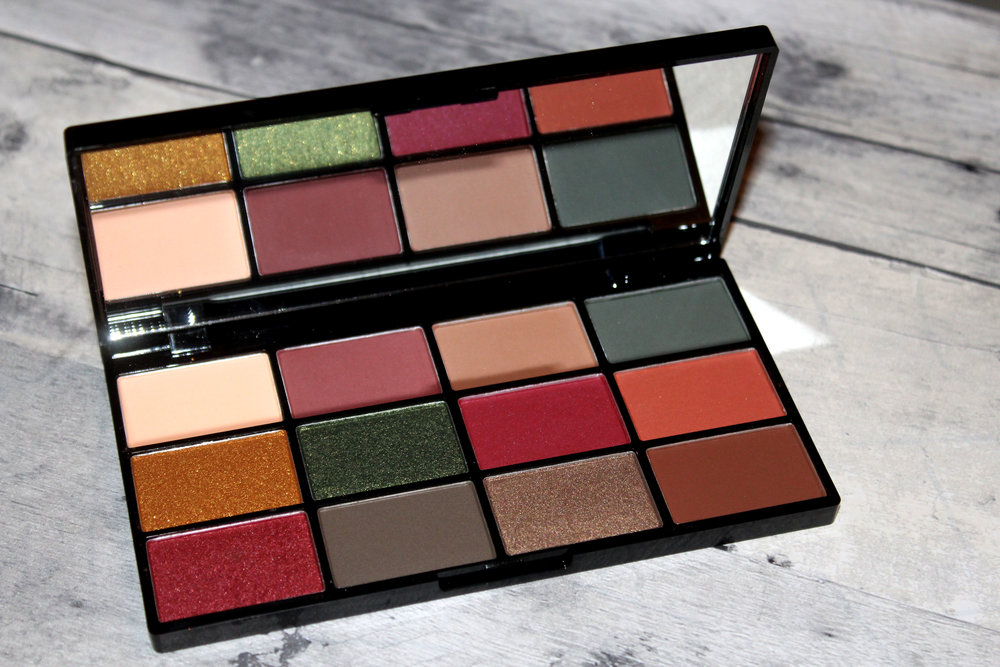 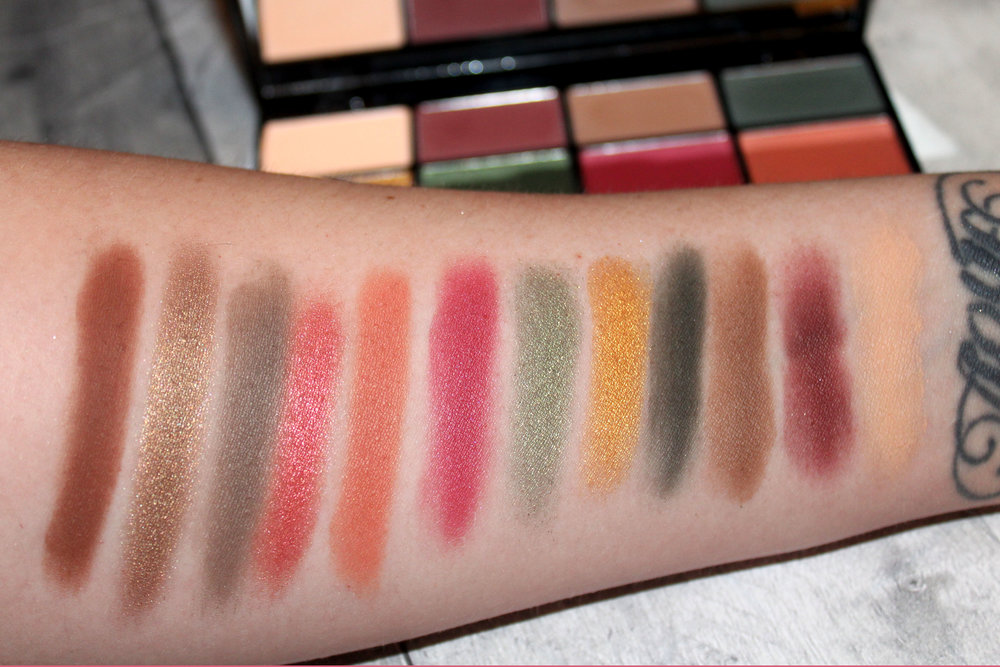 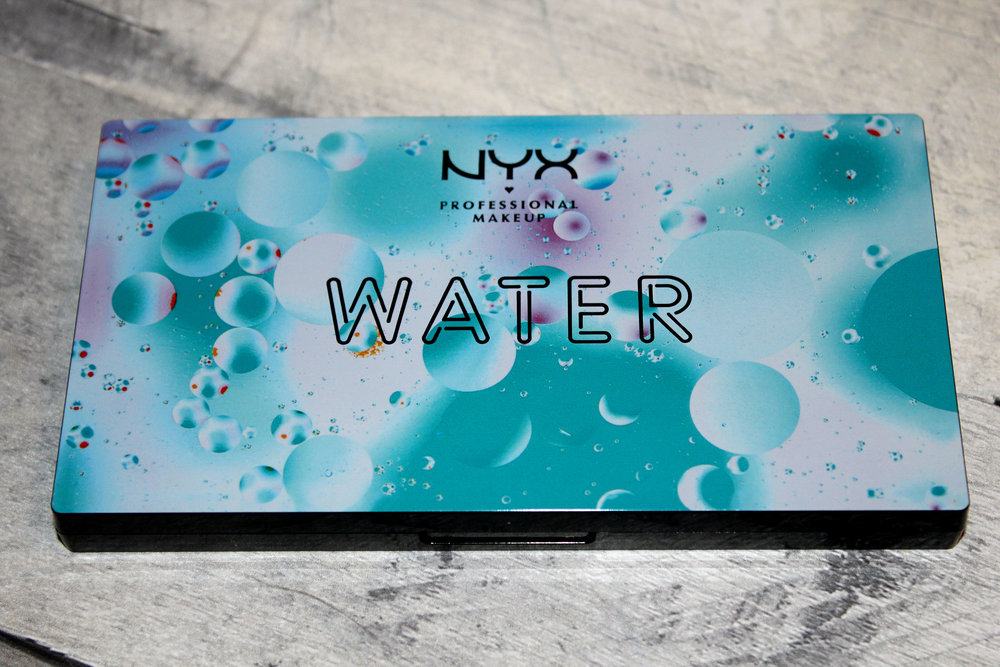 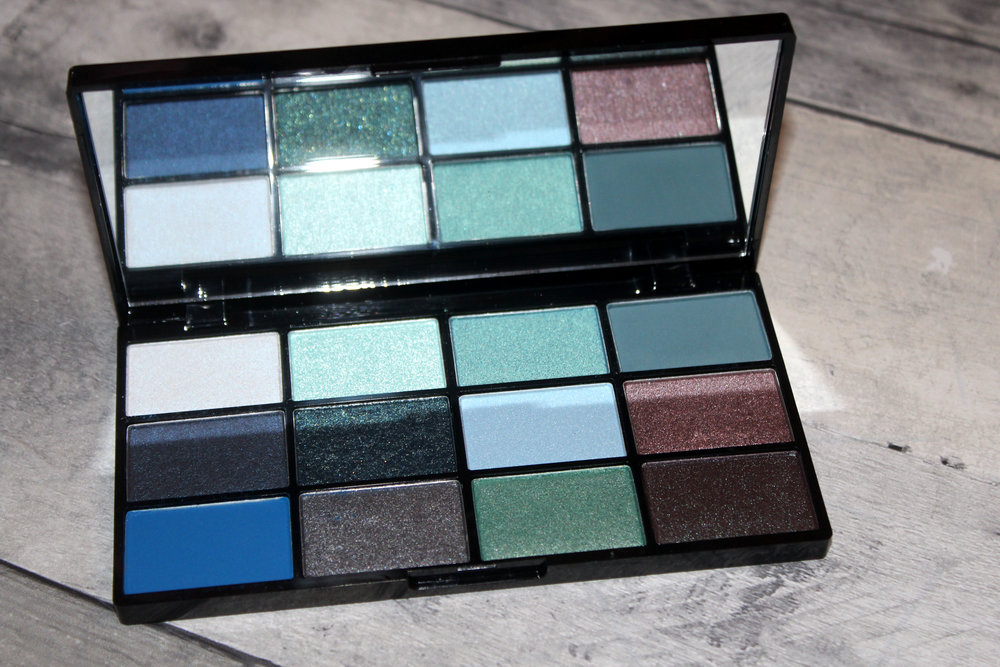 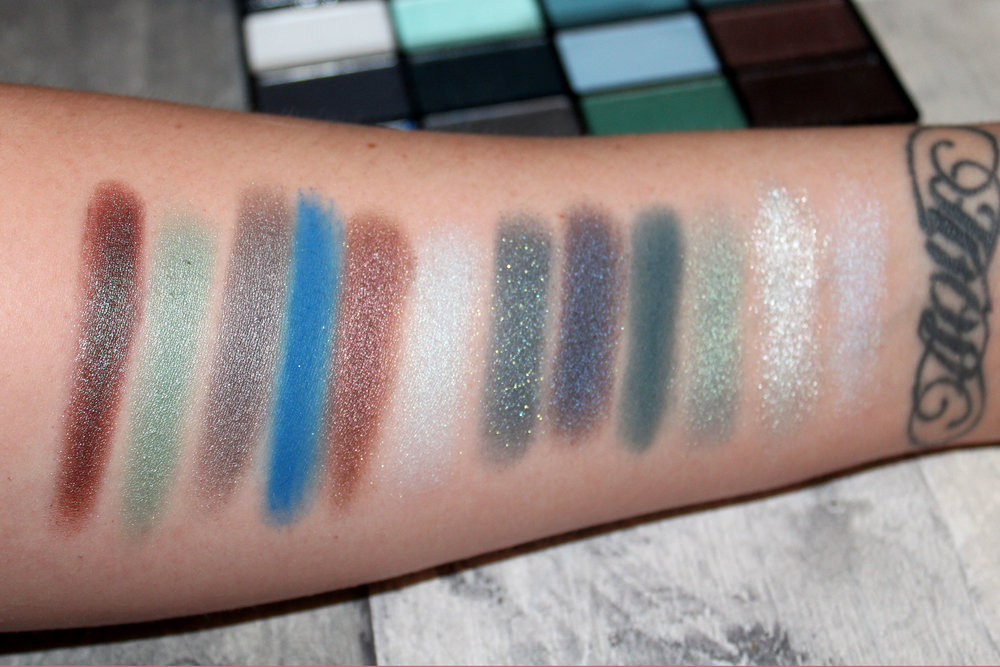 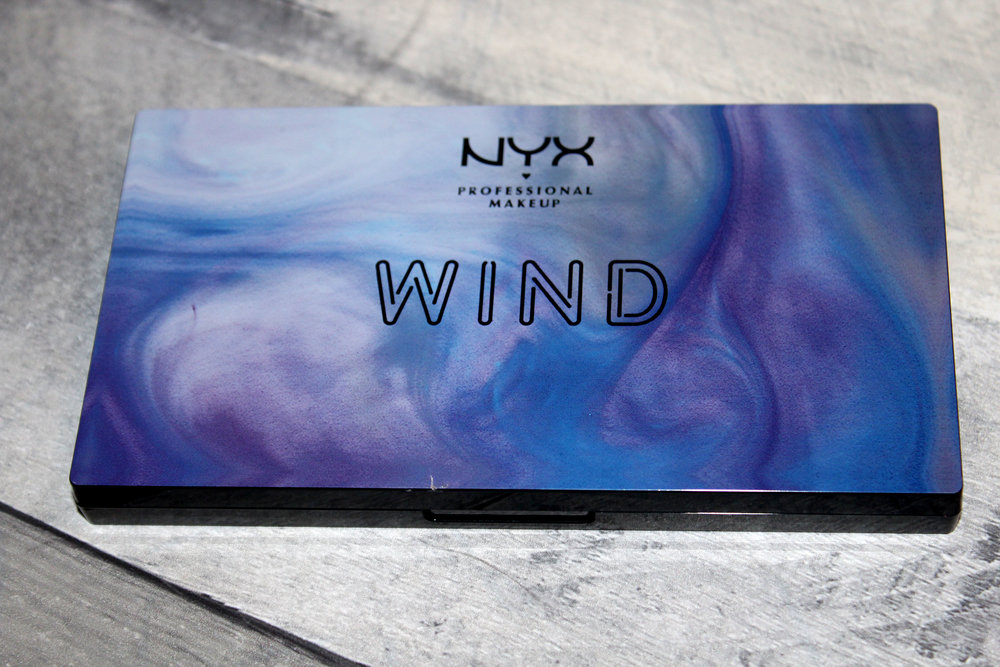 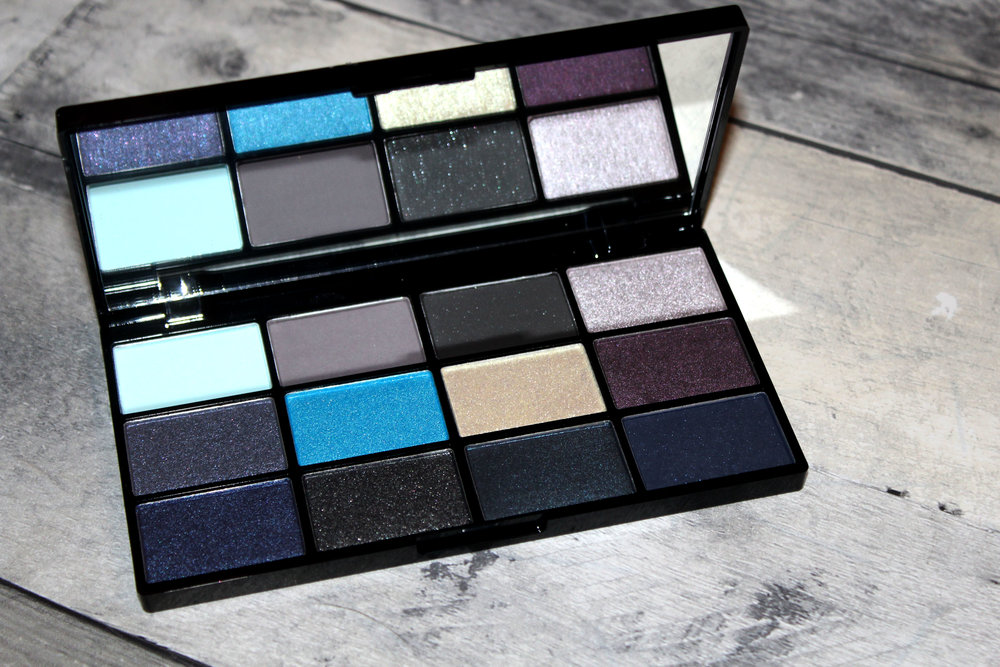 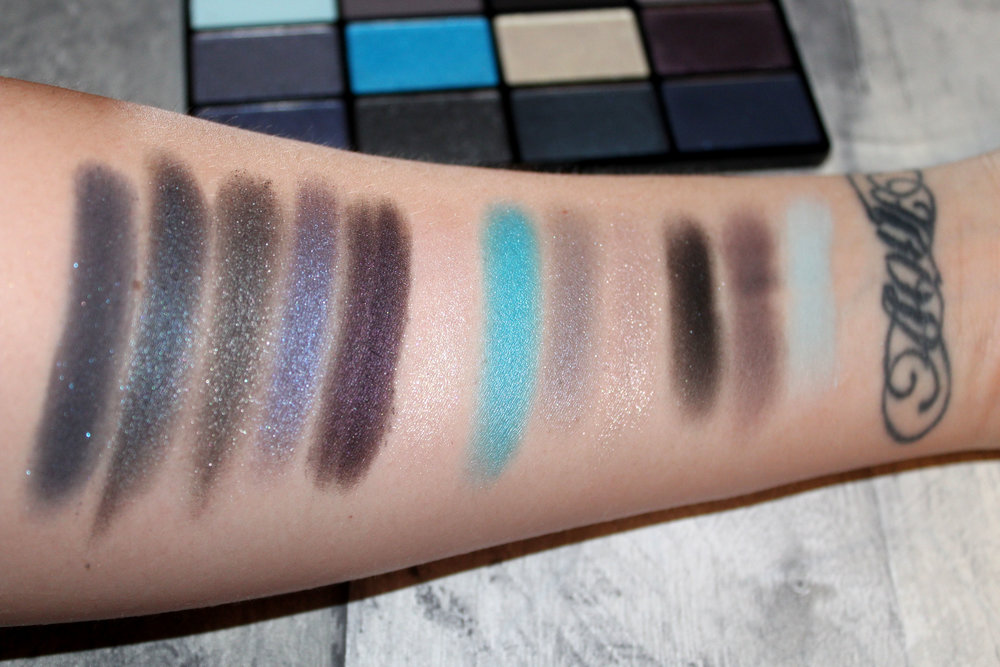 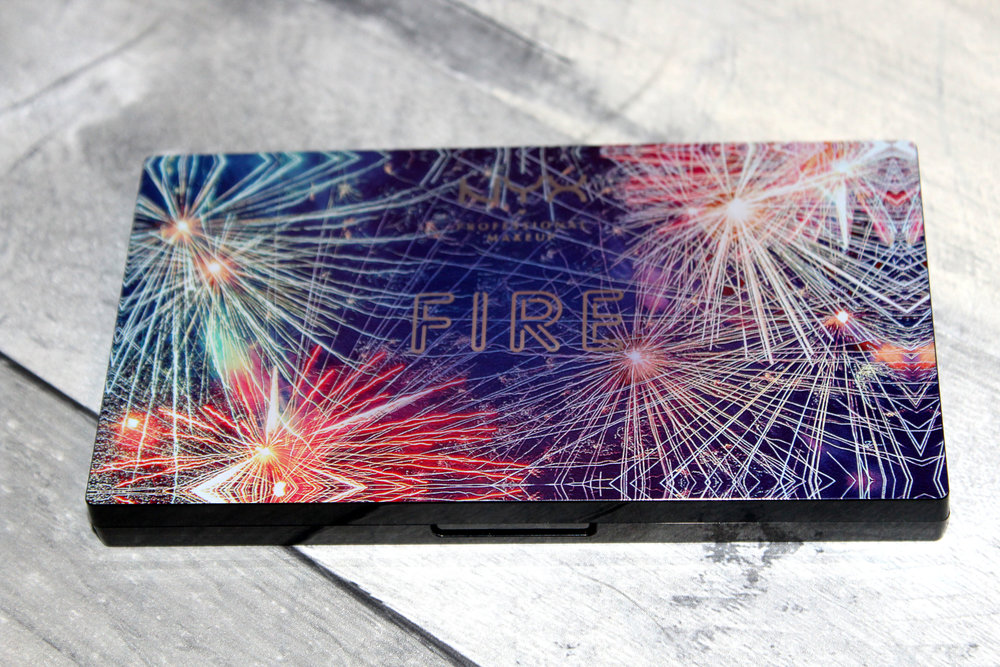 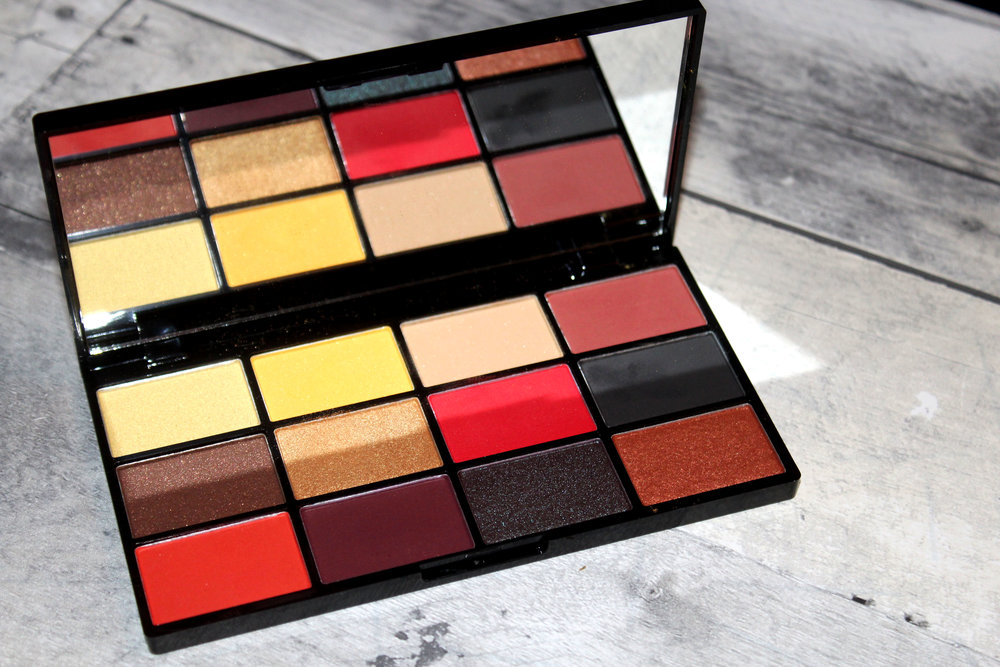 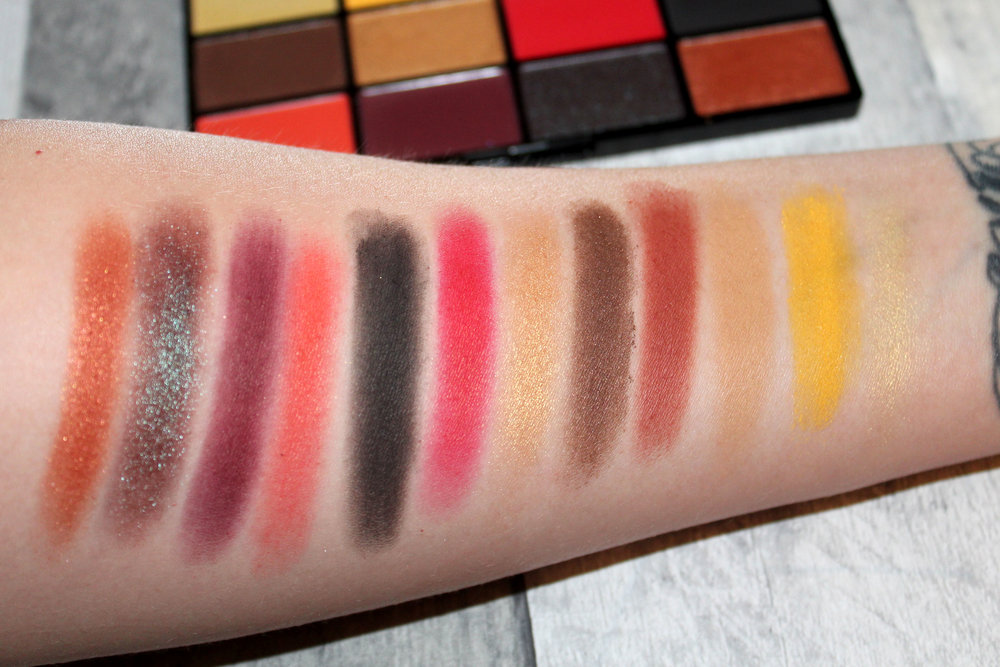 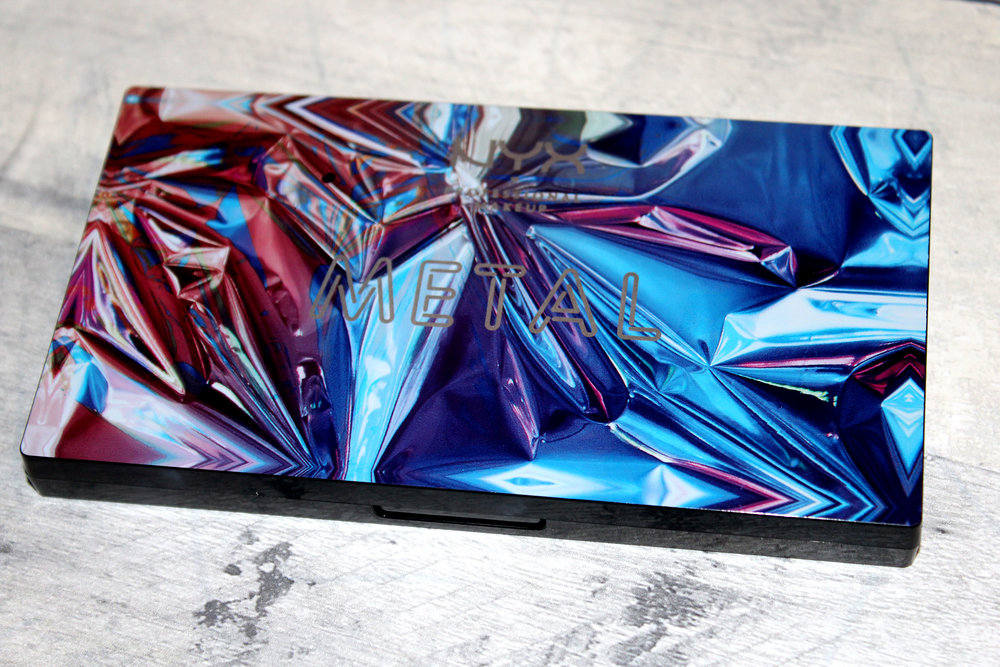 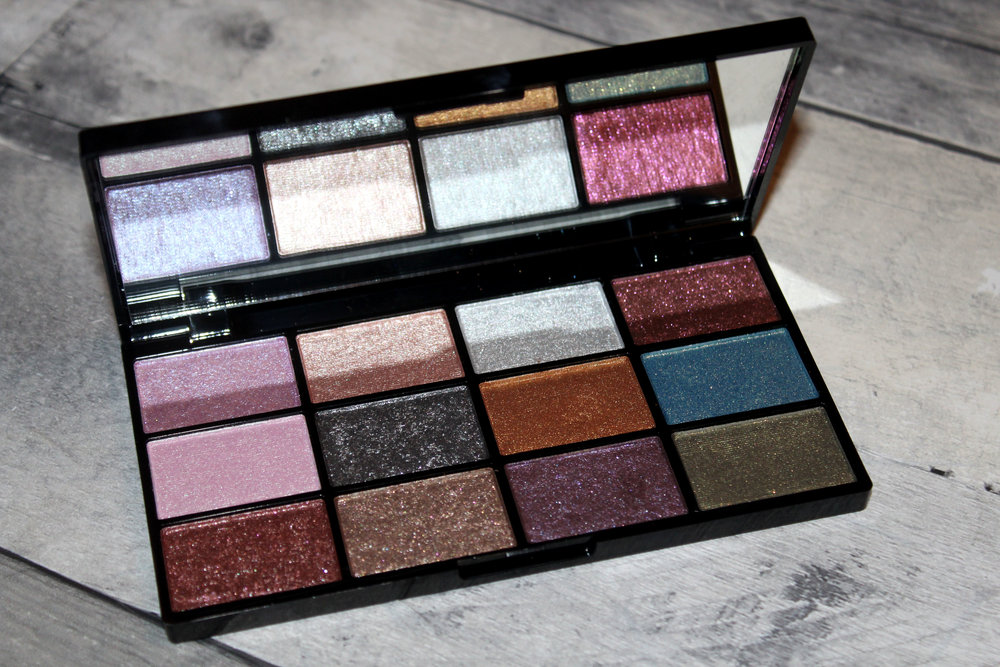 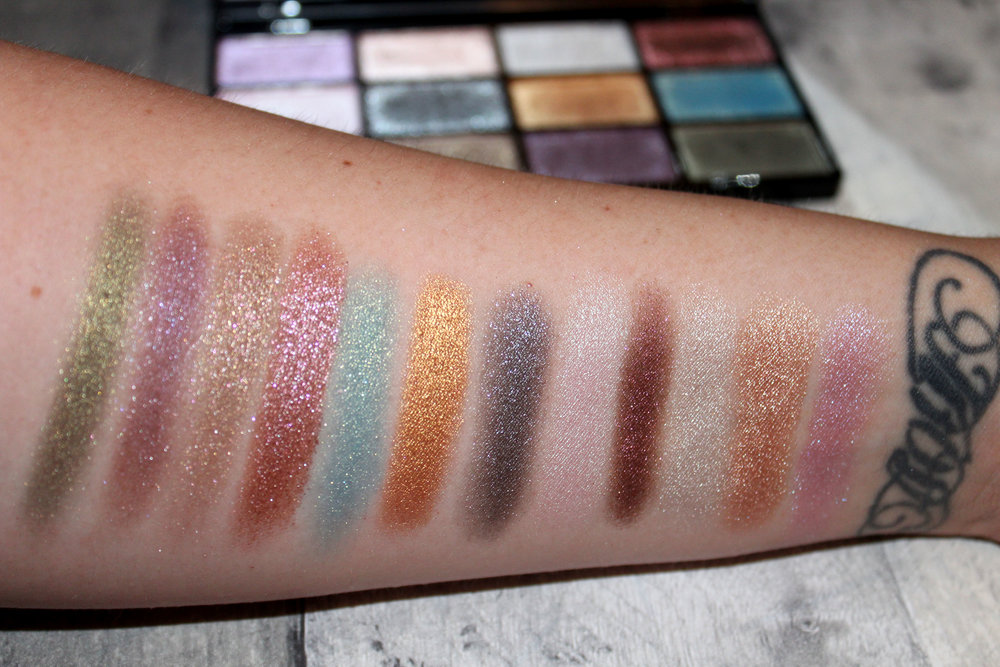 Personally, I’m probably going to live in either Earth or Fire palette as I love these tones the most. But I might incorporate metal across the lid in a variety of these looks. And then depending on my mood I’ll dip into the water and wind palettes. Then again come winter I might just want to live in the cool tones over the warm ones. So either way all of these will get lots of use. If I had to go off what my star sign was then I would be #TeamEarth but if I went with my moon sign (yes that’s a thing) then I’m #TeamWater. Which team are your on?