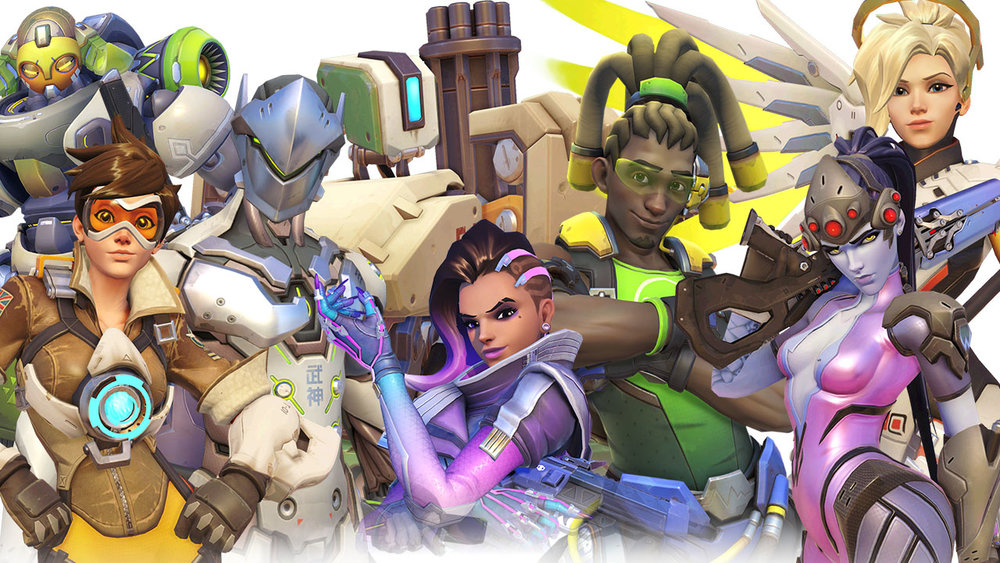 I have really gotten into playing Overwatch since I got it a few weeks ago. And have more or less figured out my favorite characters/heroes to play as. And one I just love in general from her looks but I am the worst at playing her. That being Widowmaker. I find her character so interesting but I am a terrible sniper. But that doesn’t mean I don’t want to get better at playing as her. So besides her, these are the main characters/heroes I find myself playing as.

Who are some of your favorite Heroes in Overwatch?