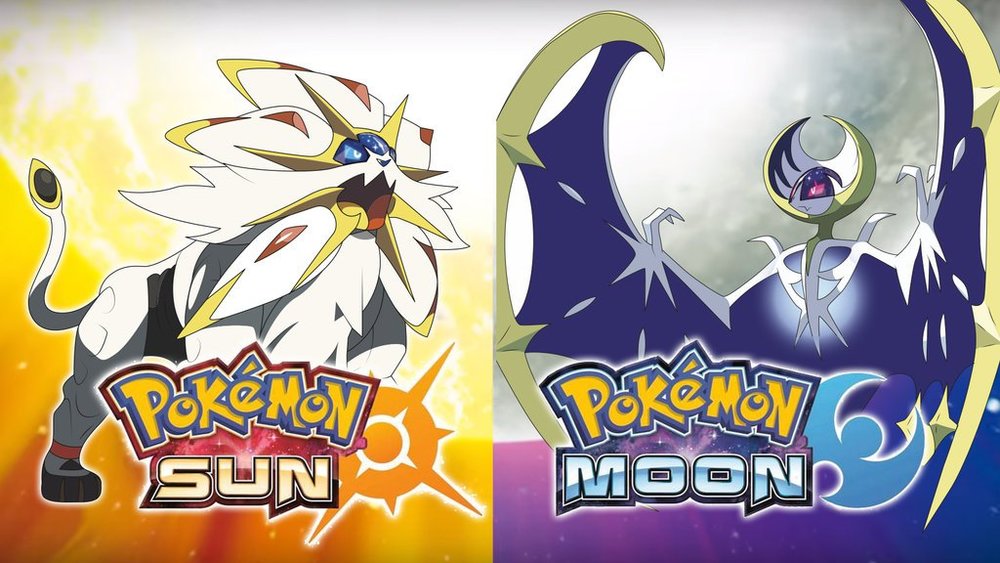 One of the newest releases in the Pokemon saga are the Sun and Moon versions that take place in the Alolan Region, which roughly resembles Hawaii. Where creatures have evolved differently due to Pokemon from other regions being brought in to deal with over population. And the mention of Hawaii plays an even greater part considering what Pokemon were brought in as Hawaii dealt with a very similar thing. Almost exactly on the nose. So what is this connection? Besides the fact that the developers wanted a region that had a very energetic land with extremely varied environments such as seas, volcanoes, and waterfalls, in addition to different weather conditions. 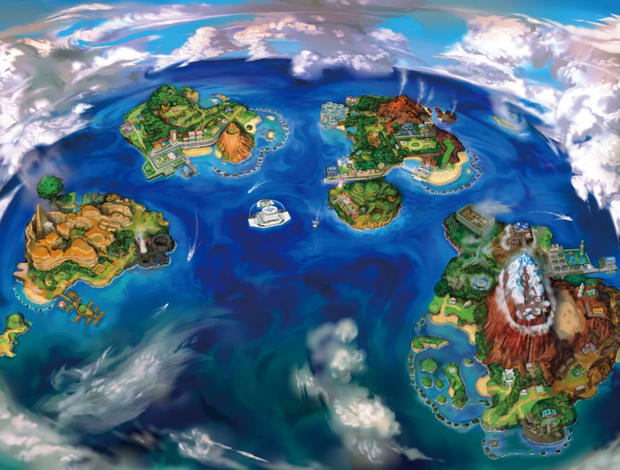 So in Pokemon, in any game you know Rattatas are very common and you run into them all of the time when walking through the grass. While in Alola, they wanted to reduce their population and brought in the Yungoos. Similar to how Hawaii had an overpopulation of rats so they brought in mongoose to deal with the problem. However, in both scenarios this didn’t work. Considering rats and rattatas are both active at night, while Yungoos/Mongoose are active during the day. In Pokemon Sun and Moon this results in Rattatas developing a dark form for this region to protect them from the Yungoos.

Since the Yungoos can’t destroy the Rattatas this mean they will prey on anything else it can manage to get it’s fangs in. From bird to bug to rodent species of Pokemon. A similar result happened in Hawaii while caused the exiction of multiple series from the area. Since Yungoos were introduced into the area from elsewhere there are no Pokemon that evolved to be their natural enemy allowing them to grow in numbers unchecked by nature.

Another Pokemon that was introduced into the region from else was Grimer. This Pokemon was brought in to deal with the garbage problem and developed toxins to assist with this. But the lumps in it’s mouth that look like teeth are actually toxins that can fall off and cause the poisons to spread. Which in theory could result in more species like fish in the region to die out due to this toxin.

Now Hawaii does have a trash problem but unlike Pokemon they can’t just bring in a Grimer to clean up their problem. But the trash isn’t something animals native to the area can deal with. Which causes a lot of animals such as sea creatures to die when they come into contact with debris. Similar to if another Pokemon were to come into contact with a toxin dropped by a Grimer.

See any other connections that I may have missed? Let me know in the comments!