* This post was originally from March 8, 2017 but I wanted to give it a little refresher as some time has passed since then.

Negativity seems to be everywhere these days… especially on social media. And it’s not a new thing. It’s always been there, but it seems to be way more common or louder than it was before. It may be because some people just want to cause drama by dragging people through the mud for no reason at all. We are all imperfect and have handled what life sent us differently, so why spread hate when spending your energy and time doing something positive is so much better. 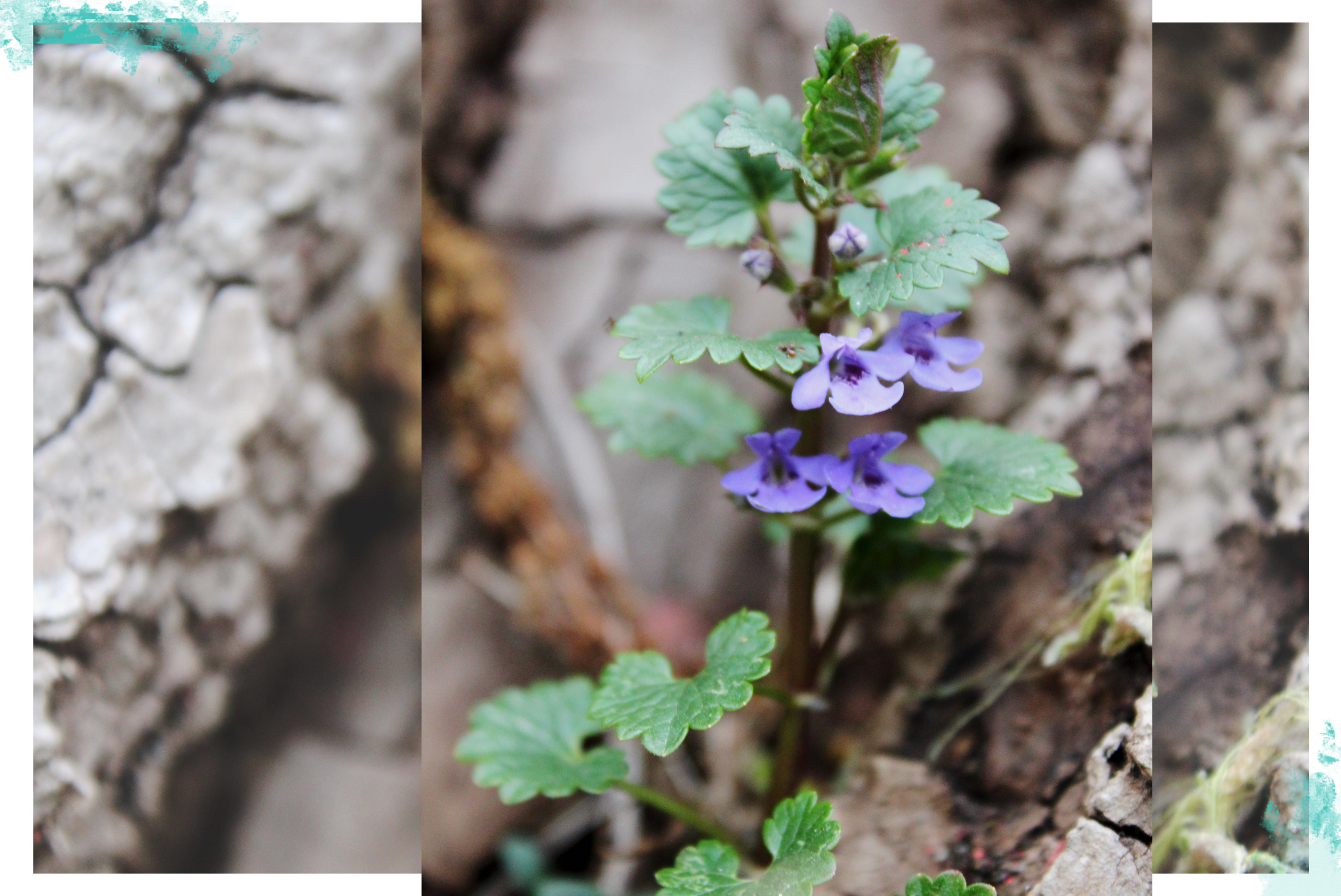 And I have really wanted to write this post for a while, but have never gotten around to writing it. Lately I’ve been staring at my editorial calendar and not wanted to do anything that I wrote down to do. So now is the perfect time to write this topic as it’s something that I genuinely believe and follow. I used to get so caught up in paying attention to numbers and negative comments, but I’ve come to realize that wasting my time on negativity isn’t worth it. So here are the general things I follow to eliminate negativity from my life.

It’s so easy to get sucked into online drama. It gives a sense of anonymity and that you can get away with saying anything about anyone. But just because you can, doesn’t mean you should. You wouldn’t like it if someone said lies or horrible things about you, so why write or say those things yourself? If you don’t like someone or something they’re talking about, don’t follow them or watch their content. I’m not a fan of the Kardashian being 100% honest, so I don’t watch their shows or follow them on social media. It’s that simple. Same goes for celebrity drama or that type of stuff. I’m not a fan of watching that content or listen to them drag people through the mud, so I don’t pay attention to it. It’s that simple. Don’t want drama, don’t pay attention to it! It’s the simplest way to eliminate negativity in your life.

For the longest time, I didn’t want to drop or get rid of any “friends” that were negative influences in my life. And they weren’t negative influences as in they would cause me to get in trouble, but they would make me so much more negative or want to engage in drama. Toxic relationships can be from anyone that makes you feel bad about yourself, what you do, or how you are. If you’re scared to just out right tell them you don’t want to friends any more, then just start out by spending less time with them the best you can and spend your time focusing on making more healthy/positive relationships that build you up. And toxic relationships might not just be in the forms of friends, some times it can be co-workers, significant others, or family members. I’ve dealt with pretty much every type of toxic relationship and it sometimes seems impossible to leave or you might not even realize when it’s time to cut ties as it’s your “normal” but trust me the second you separate yourself you realize just how horrible of a situation you were in.

Sometimes we don’t even realize, we’re the ones causing us to have negativity in our lives. In a way it’s like a “law of attraction” because the more negative you are, the more negative things will tend to happen. During the end of high school and beginning of high school for instance I had horrible depression and never could figure out why I everything in my life kept falling apart. In turn it was because I was thinking negatively about everything! From my friendships to myself, and it was a toxic that would consume me. It took a while to learn how to identify these thoughts and counteract them so they don’t happen. I still have those thoughts every now and then, but I can more easily identify them and turn them into a positive one.

It’s Ok to Unfollow or Mute

Many social media sites have the option to unfollow, block or mute. This is a tool I do regularly. If someone you’re friends with or following, constantly is spewing hate or complaining 24/7 you don’t have to feel bad about unfollowing them. Why follow them if every time they post makes you upset? And sure it can be awkward if they comment about it, but that’s why the mute is option can be your friend. On Facebook or instance, you don’t have to unfriend them, you can just unfollow them then they’ll have no idea and not comment on it. Same goes with Twitter. In the end though, you’ve got to put priority on you and your happiness instead of always worrying about everyone else’s feelings.

What are some ways you try to eliminate negativity?