ColourPop came out with more shades of their concealer on all ends of the skin range, so now they have a total of 30 shades in total each priced at $6 with 0.176 oz of product. Previously I have tried this product and at the time the lightest shade that would work for me was called fair neutral 10 and I had also got light neutral 20, if you want to see my thoughts on them back then check out that blog post. And I was not impressed when I first tried it mainly as the colors just weren’t right for me. But fair neutral 10 is now known as light 12, while light neutral 20 is now light 18 and described as a golden tone now. So with that being said, the new shadow that I purchased was fair 02 which was described as peachy pink undertone concealer for very fair skin tones. Which is the only not yellow or golden undertoned fair concealer that ColourPop has. 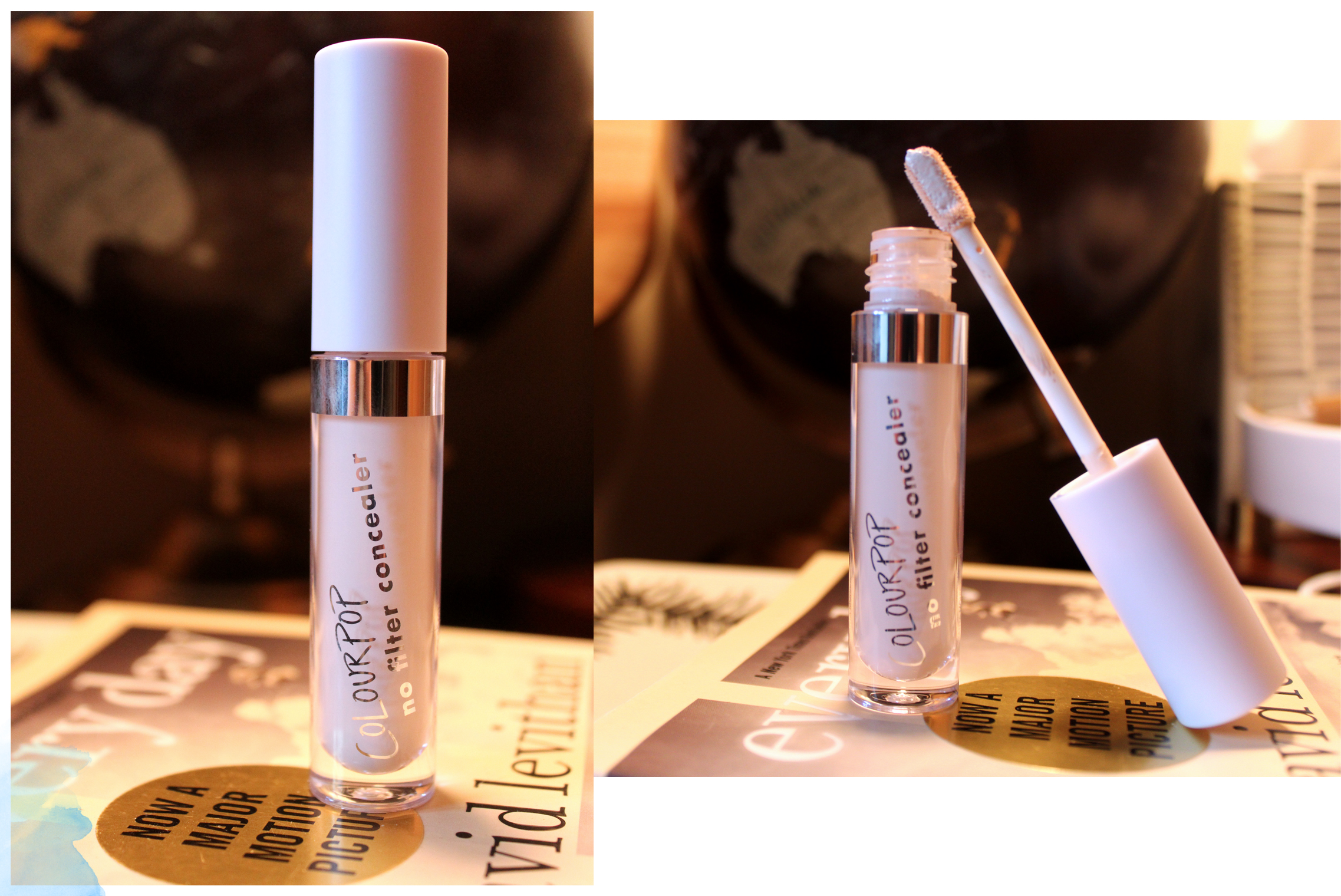 The only other “cool toned” concealer on the light range is just pure white, so if fair 02 doesn’t work… I don’t think these concealers are for me as I am not golden or yellow in any way and light was way too dark for me. Plus I don’t like mixing shades just to get my match when I have found other things that do work for me. Now am I glad they expanded their range? Hell yeah! Because that means someone else might be more likely to find a color that does work for them.

Now let’s get onto my thoughts after I’ve actually tried the product as I wrote all of the intro bit before I even put the concealer on. 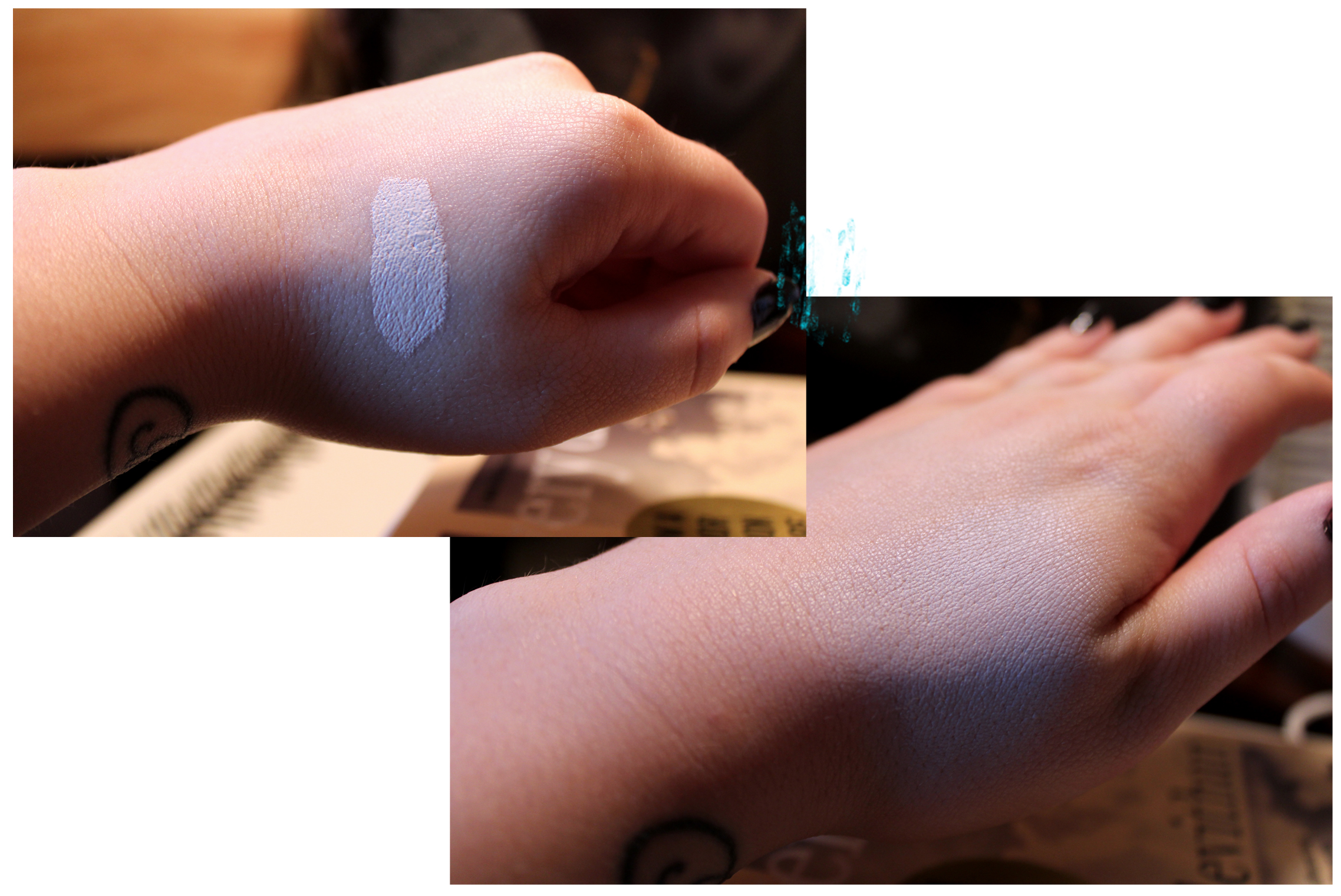 I tried this on initially during my get ready with me using the ColourPop Give it to me Straight palette and I was shocked that the fair shade was actually fair considering previously they stated fair was a “light” shade before. This shade is perfect for under my eyes but too light for the rest of my skin if I wanted to spot conceal. But the light shade is too dark for that and all of the other shades just aren’t right. But I do like using lighter shades for under my eyes and as a base for eyeshadow. As you can kind of tell from the picture above it leaves a slight white overcast initially, but as it dries it does get darker so it almost blends in with my skin tone and you don’t notice it. However is still slightly lighter but not in an unnatural way so I could use this shade to highlight around the face. 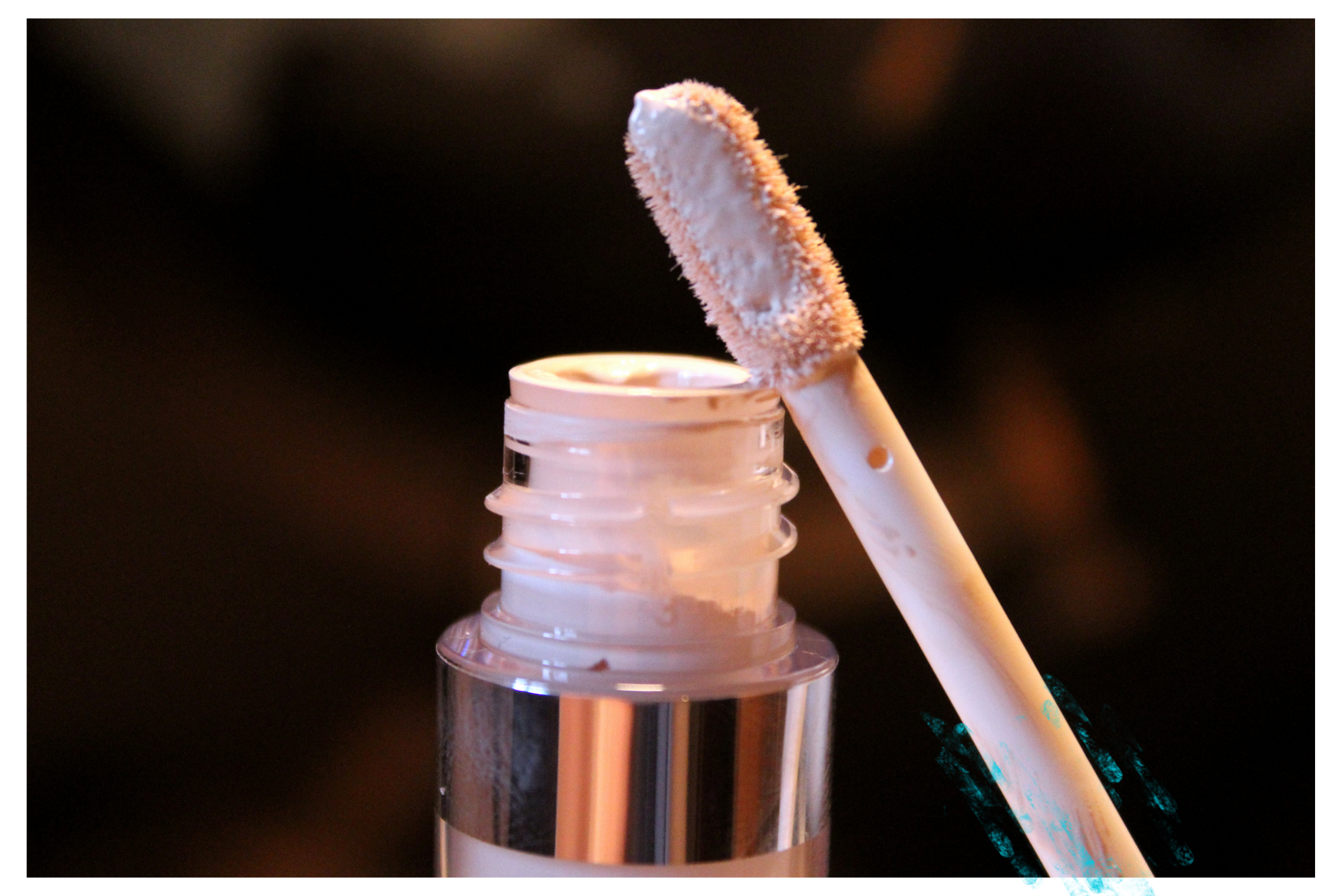 Unlike previously, I did not notice this concealer creasing under my eyes as I did when I first tried the ColourPop No Filter concealer. I do like the applicator that comes with this concealer as well as it applies the concealer nicely under the eyes. Though if you were a makeup artist, I would use a palette to place the product onto first before applying to another for sanitation purposes.

Overall, I do like this concealer a bit more than I thought I would the second time around now that they have increased the shade range. I don’t know how often I am going to reach for this as I’m still stuck on my Makeup Revolution Conceal & Define Concealer and Urban Decay Naked Skin Concealer at the moment. Have you tried this concealer? What are your thoughts about it or about ColourPop expanding the range? Too late or glad they did it?