I just recently finished watching every single episode of Steven Universe including A Single Pale Rose, where it was revealed that Rose Quartz (Steven’s mother) was actually Pink Diamond. A character Steven has for the past few seasons tried to come to deal with the idea that his mother shattered her. Only to learn it was all a lie. And the other diamonds are out to get him over a lie his mother told. 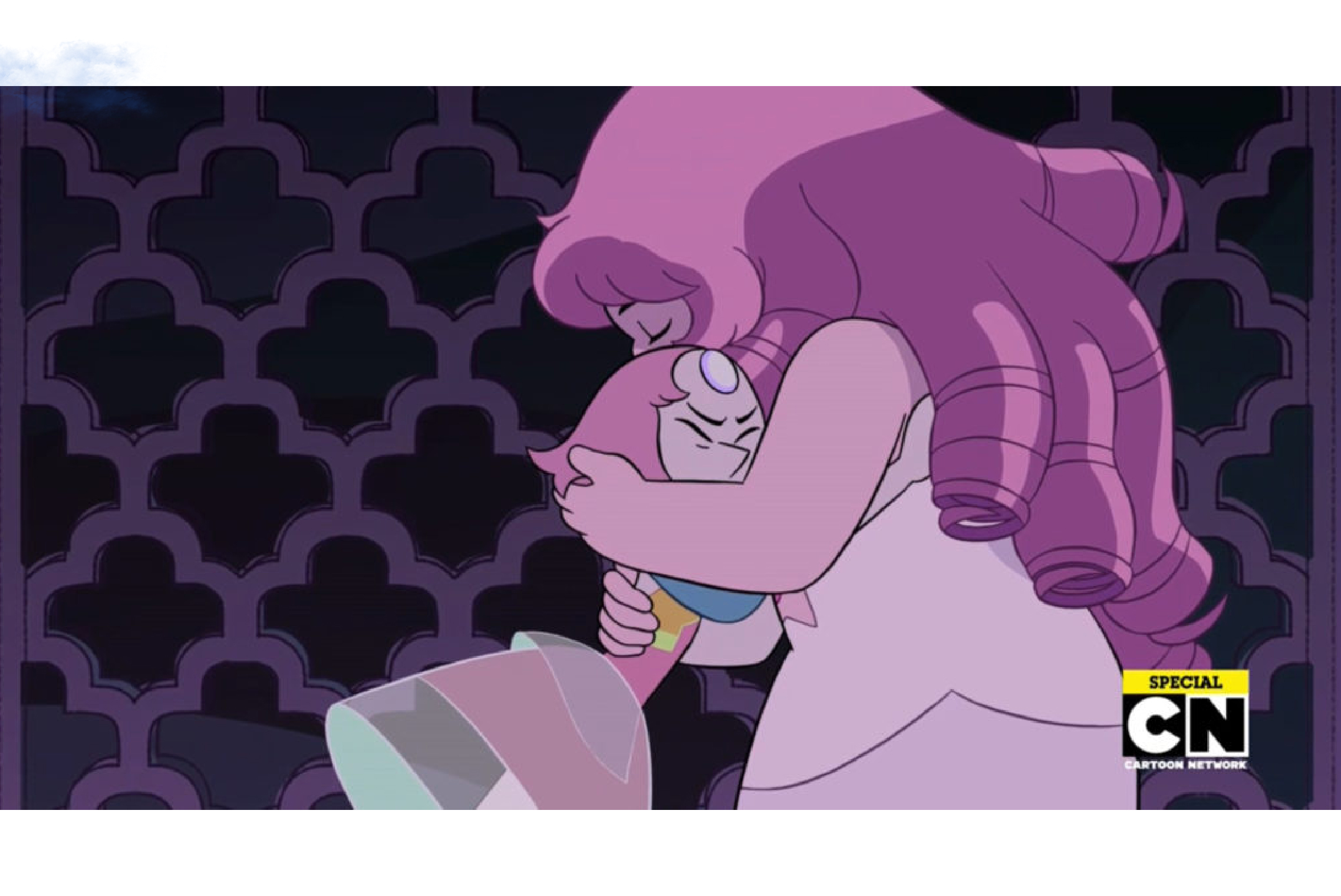 Which I have to say, once you know Rose Quartz is Pink Diamond, it really makes to rethink the character of Rose Quartz. Prior to knowing who she really was, she was a mother figure who didn’t want to hurt anyone. But after… you really just how selfish she is. Instead of telling her fellow diamonds that she changed her mind and didn’t want Earth to become a colony, she created an alter ego (Rose Quartz… a gem that actually is part of her court not just a random new one) and started a war with home world. Playing both sides and causing mass destruction. Then she got the idea to be shattered and full time be Rose Quartz, again not caring how her fellow diamonds would feel about it. She had Pearl, who loved her, pretend to shatter her as Rose Quartz. Then when the diamonds freaked out over the death of pink, she saved two gems only from their corruption. 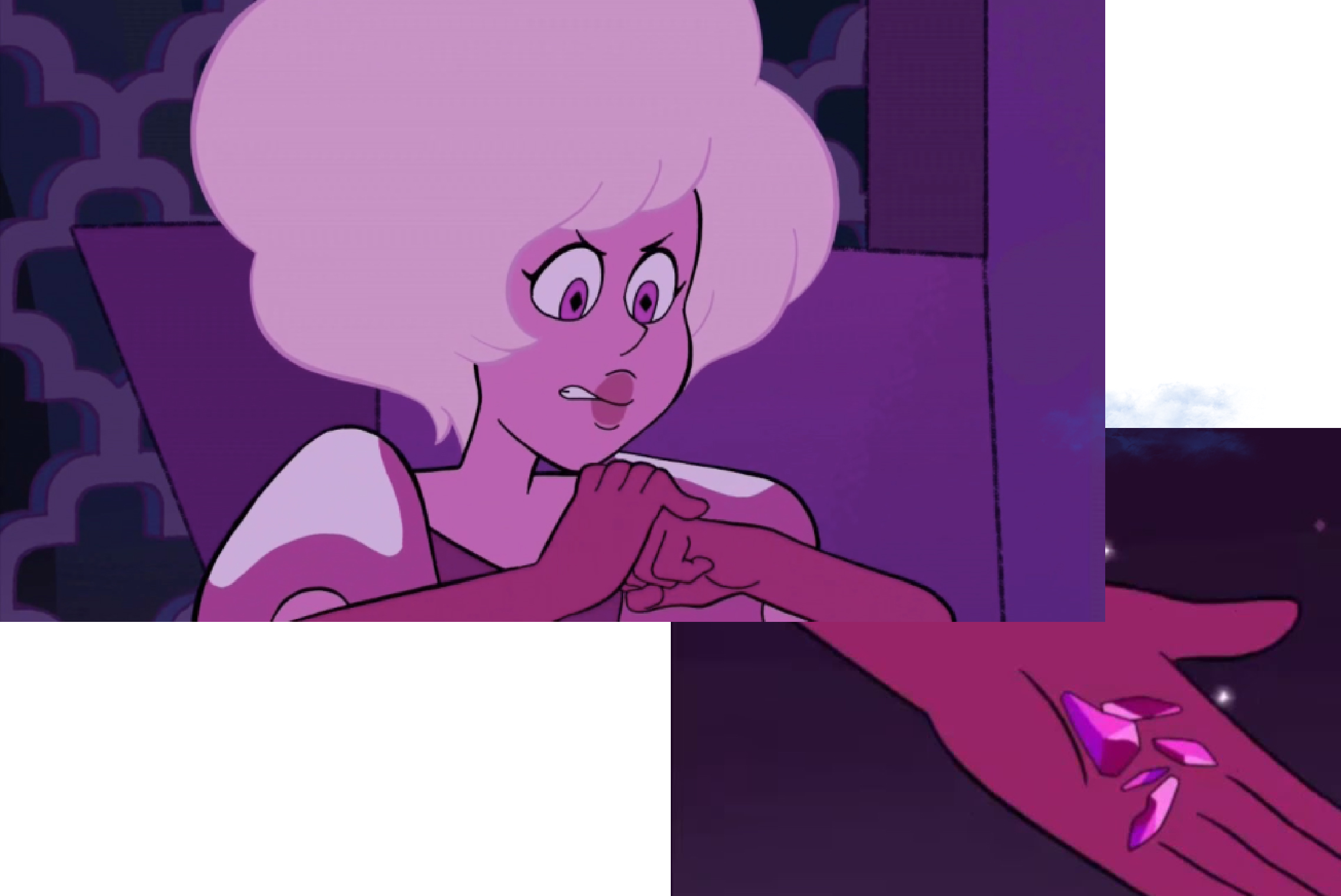 Then of course they spent years cleaning up that mess on Earth. And she forced Pearl to not say anything about the truth to Garnet or Amethyst, even after Rose/Pink decided to have/become Steven Universe. And she struggled with it as she physically forced herself to cover her mouth just as Pink Diamond did when she told her to never speak of this again. Since it was a command from a diamond, it’s something she had to obey. But taking Steven into her memories, was the only way to tell him the truth without forcing herself to stop. 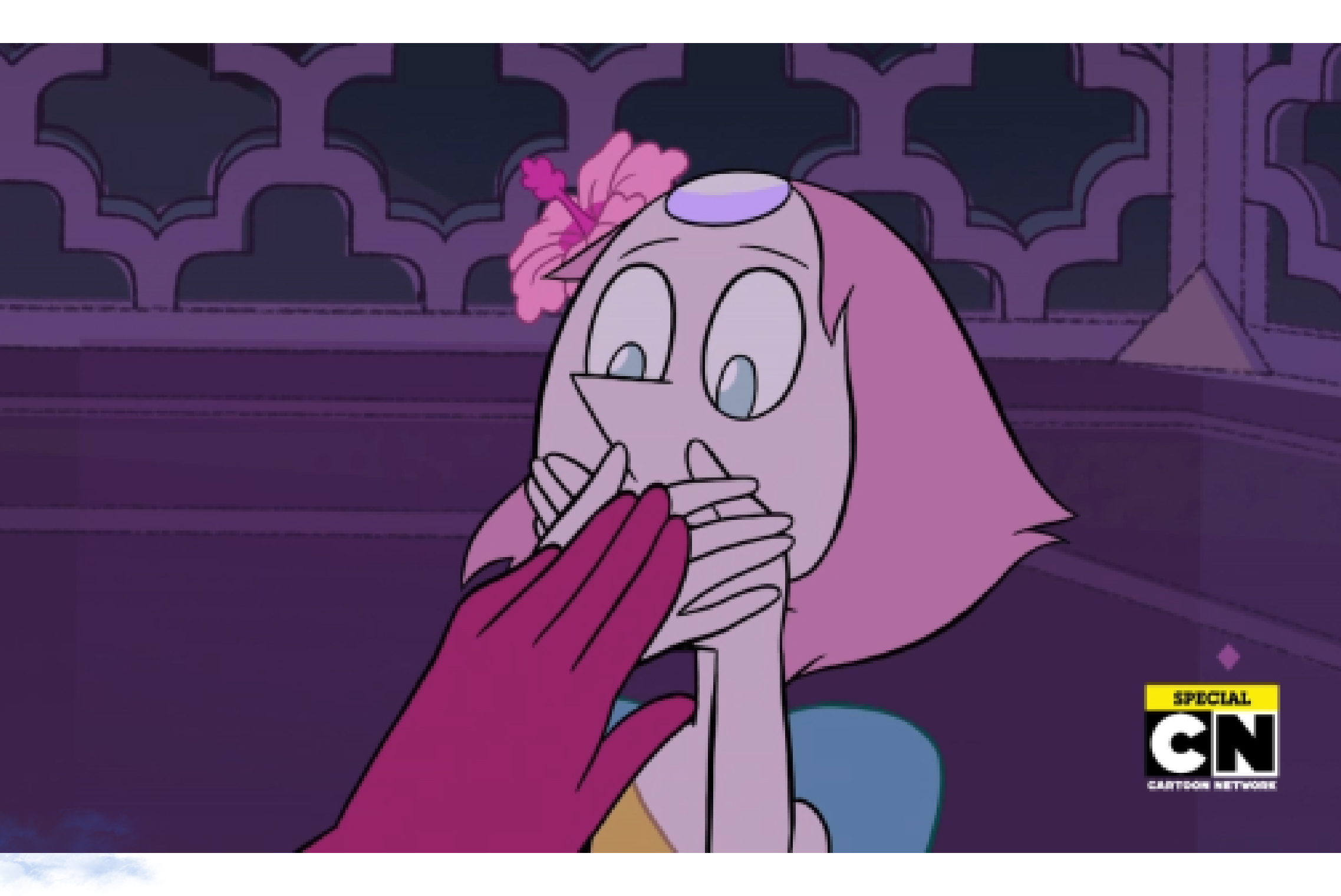 So with all this being said, where do I see the show going for the end of the season since that will be coming back within the next week or two? Here are just a few of my predictions of how Steven will handle the situation:

Where do you think the show will go now that pink diamond is revealed to now be Steven? I’m really curious to see if any of these predictions actually happen.

Images are all credit of Cartoon Network.