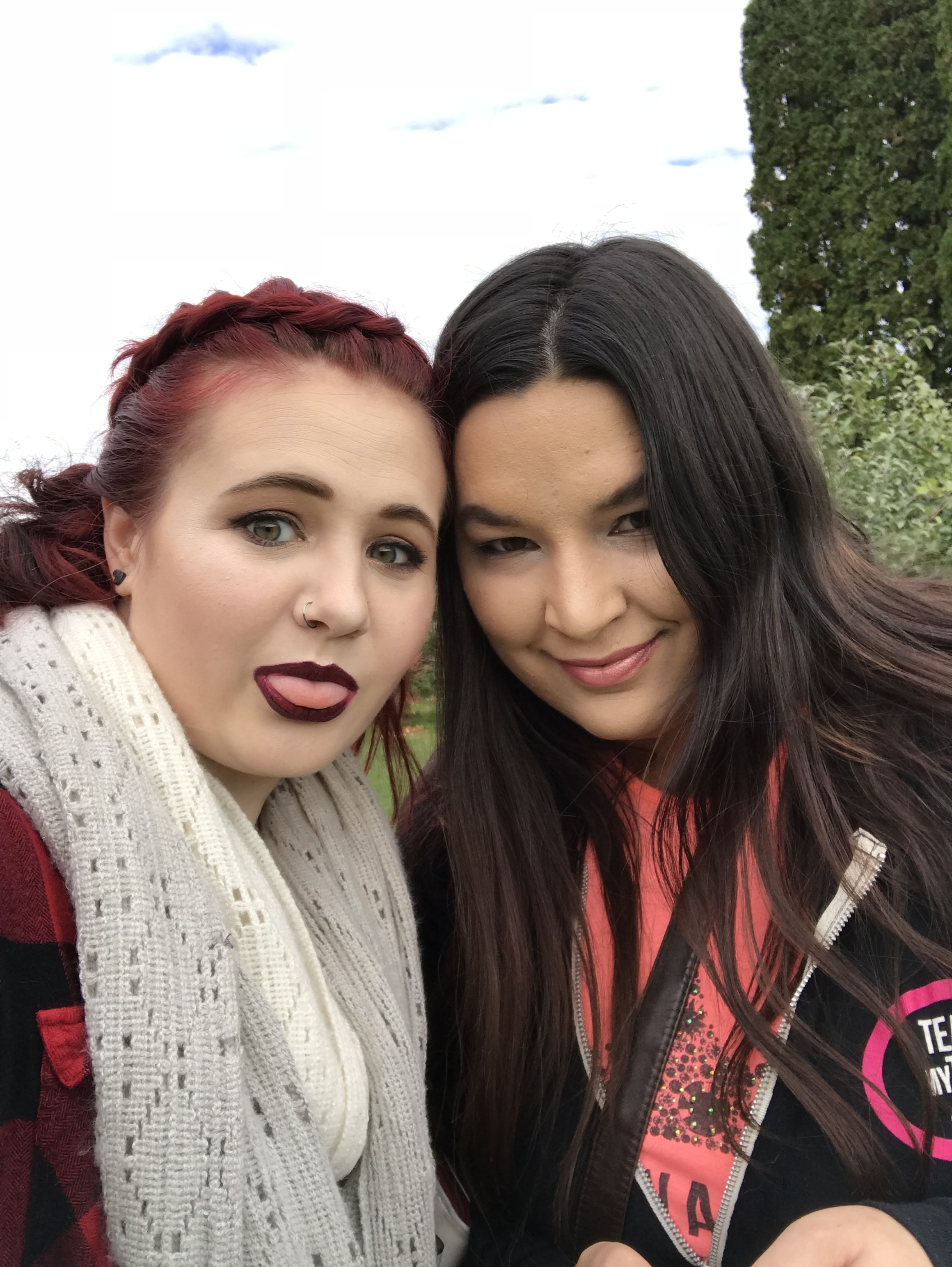 If you follow my Twitter, you’ll already know I’m dealing with a roommate situation gone sour. So what happened? Over the last few months… really since August, I noticed a strain between my roommate and me. And I lot of the time I think one thing due to my anxiety, but it’s not like that at all. Which leads me into situations where I was off either by calling it out or ignoring it completely. In August, my mom and sister spent the week over at my house while they were moving. They didn’t stay for free and gave money to my roommate for crashing at our house and for their use of the garage. Which I thought my roommate was cool with since you know she was getting paid by my family for this. She also never told me any differently and asked multiple times when she was getting the money, which I didn’t pay much attention to.

Fast forward to October, Rose (my roommate) started getting very irritated over everything. I do the dishes, I get snapped at. I clean the counters, I get snapped at. And so on and so forth. I was getting annoyed by it and went away for a weekend to just clear my head. During that time frame, her dog got into a bag of water softener salt that I left out. I didn’t think she would try to rip the bag open or eat it. Rose did text me once to let me know Kiki opened the bag, but I had to go on social media just to get updates as she wouldn’t respond to me. Which royally pissed me off. I came home and discovered my wallet was missing though I swear it was in my work backpack. When Rose came back, I talked to her about how I was feeling uneasy with getting snapped at and mentioned that I was thinking about moving out on my own when the lease was up in April. She tried to help me find my wallet and I guess somewhere in there completely forgot about the two items I mentioned.

Then I didn’t see her for two weeks. During this time, I did write a few blog posts about moving in April. Since you know, I already talked to her about it so I thought nothing of it. She came home finally and announced I had been lying to her about:

Oh and I was talking to my friend over that weekend, and mentioned that I hadn’t seen her. That friend accidentally sent her reply of “Oh that’s weird, is everything ok with Rose?” During the time period I was waiting on a reply I sent a message to Rose saying “Good morning, have a good day,” Trying to be friendly, which was only matched by a response from Rose that stated, “You’re only texting me because Emmy out’ed you. Don’t even bother.” All of this I had no idea what she was talking about until I was later talking to Emmy again and making plans to hang out the following day. So that pissed me off and this is something she brought up numerous times in her decision to me when she returned home. And because of these things she was going to move out immediately. Or as soon as she could move all of her things, as she didn’t give me a date. Plus that she was going to talk to our landlord about it the following day.

That night she started packing and wouldn’t talk to me other than to yell at me about literally anything. And considering I can’t afford all the rent by myself, I thought that meant I was screwed too and would have to move. So I sent an email to our landlord since it was after hours, and packed up one of my book cases as well as my makeup collection. Because just since she was moving, didn’t mean that wasn’t also forcing my hand in the matter. So I assumed I had to leave whenever she did as well. So I called my mom, who offered her couch to me while I looked for a new apartment and got caught up on all my bills since I am currently behind since having to quit my second job. Also considering this would destroy my renters history and credit since I would be breaking the lease five months early.

Two days later I was able to meet with my landlord over my options, since I didn’t want to break lease but also can’t afford rent all by myself without my roommate. And I wasn’t sure if my roommate was going to pay off the rest of her share or leave me high and dry. Since you know she wasn’t talking to me. My landlord assured me there were a few options:

After this meeting I felt so much better as I did not want to move since my roommate did not mention a date of when she was going to be gone by. Just that she was leaving. And I had to make some assumptions though I didn’t give dates to my landlord since I didn’t have them. Just that I knew my roommate was packing up to leave. Like all the decorations were gone throughout the house, she had packed up all her books, and I don’t even know what she packed up in her room. But all signs were pointing to she was preparing to bounce really soon. Probably end of month soon.

I did tell my landlord to talk to my roommate since she had yet to do that, though she swore to me she would talk to our landlord the day after her announcement. As well as made an appointment for that weekend to do a walk-through of the house for the damages. Since I wanted an estimate of how much all of that would be. The doors were destroyed by Kiki attempted to leave a room that she locked herself in and the carpet was destroyed again by Kiki going to the bathroom almost on a daily basis. Yes Pixie once or twice went in the house but it was the fault of my roommates for not listening to her when she was asking to go outside. And they both admitted to that. Of course my landlord called her, as any landlord would do, and I get an angry text and see a Tweet about the fact that I talked to the landlord. ‘Cause of course I did, she was going to screw me over.

She came back after the landlord call and announced she was moving back home, but I would have to pay way more rent plus utilities which would be well over my budget. And I’m already over my budget as it is. Then she left. So that night, I decided yes I would pay the additional rent until the end of the lease with the help of my mom but I would still be fully moved out at the rest of the month. Which means I’m not going to pay for utilities. And I also no longer have to deal with her.

And that’s where we’re at. I’m in the process of getting all my stuff out of the house and staying at my mom’s house crashing on the couch. Paying for a place I don’t live at so I don’t destroy credit or renters history by breaking lease early. I also don’t want to be that person that leaves the other high and dry like she was going to do to me. I did have the landlord come to give estimates of the damages as they were as of November 21st, though I was supposed to have them done several days prior by my roommate though she said it was fine to me to get them on the 18th, called them at morning and denied them permission to enter even though I was already there. ‘Cause you know, somehow I was going to lie or something about it even though I wasn’t. And also so I would be out of the house for several days before the inspection, thus allowing her time to do whatever. And I wanted this so I know what it’s supposed to be when the lease is up in April but still I’m concerned it will get worse. How would you handle a situation like this? Or what would you do in my shoes?