So I thought for today’s blog post, it would be a fun idea to do a storytime type post. I got the idea from one of the morning radio stations that I listen to on my way to work as every Wednesday they do a segment called “Worst Date Wednesday.” Now I haven’t had any insanely bad dates so instead I thought I would just share one of the most memorable ones I had. I don’t know if this was technically a date or just an insane hang out with a friend that I barely knew. 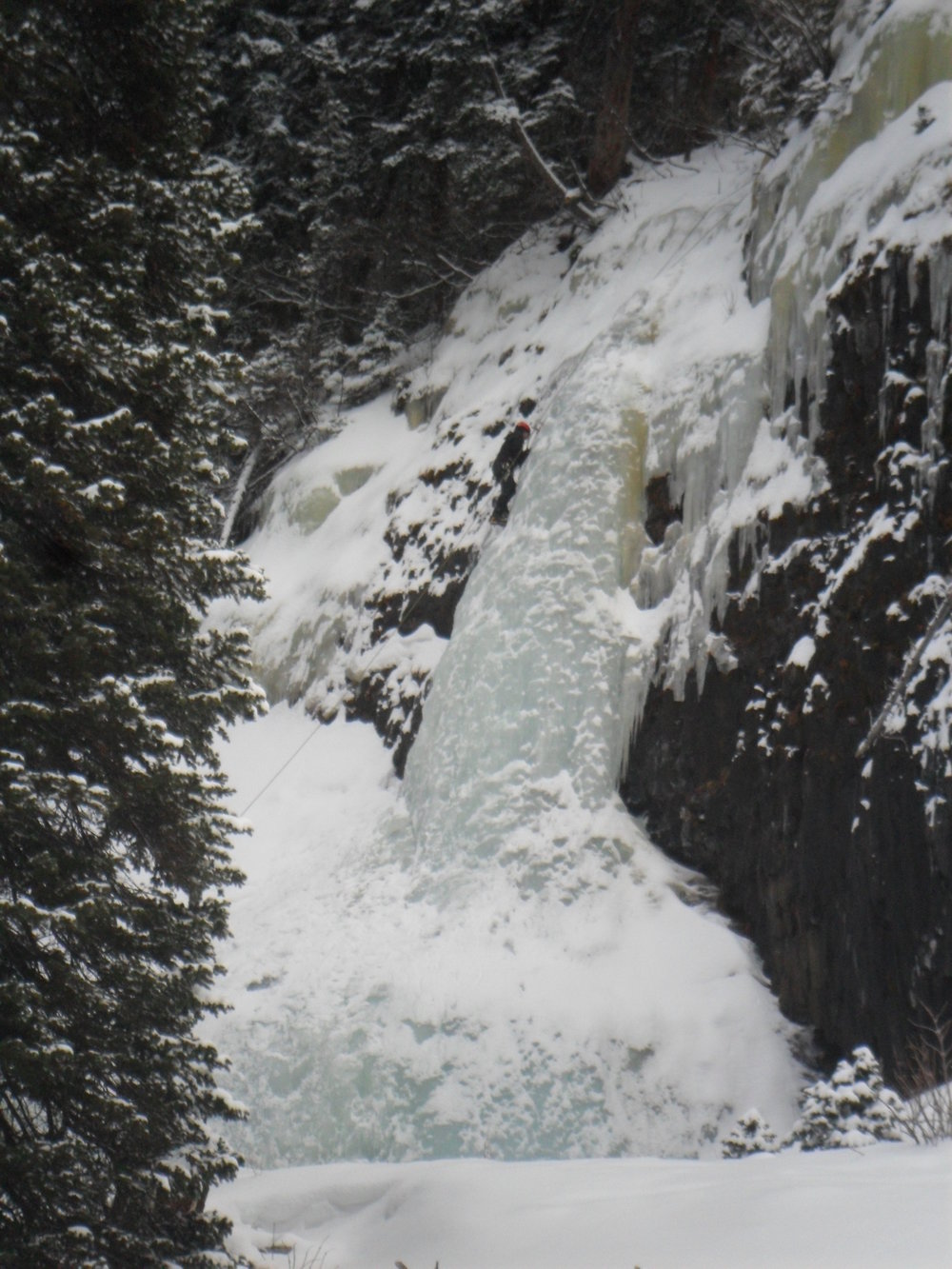 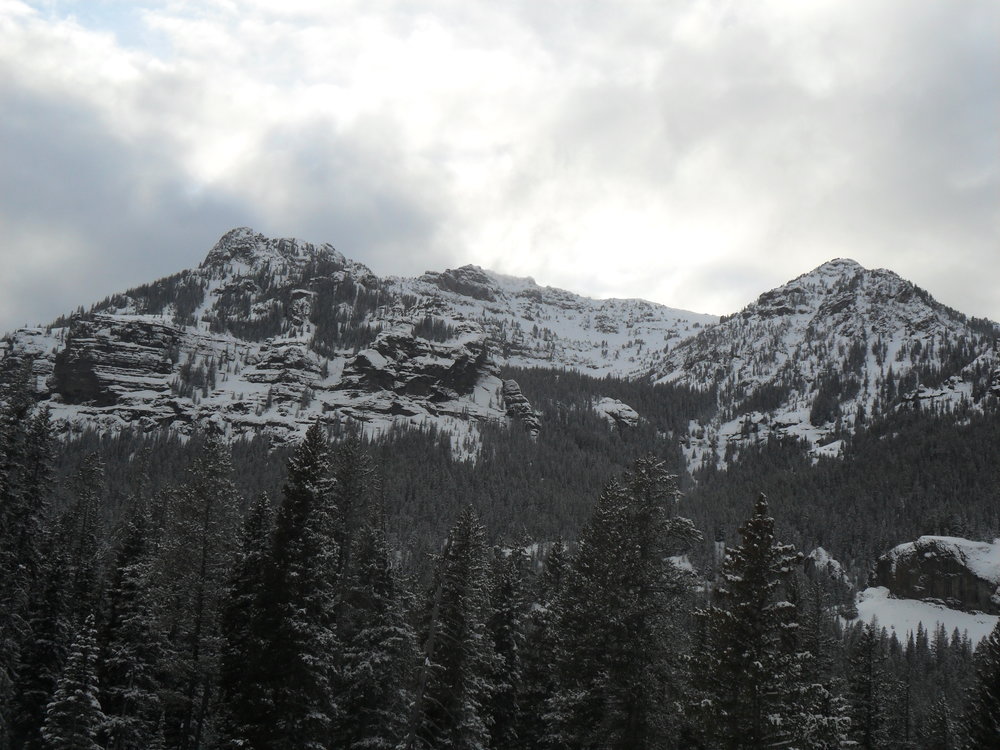 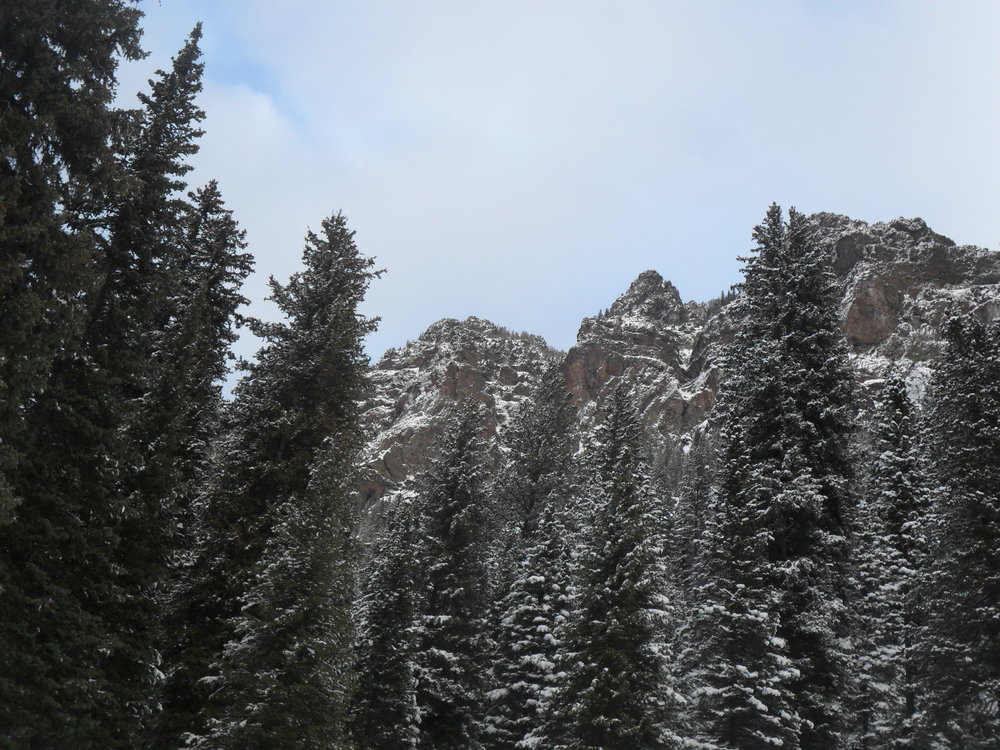 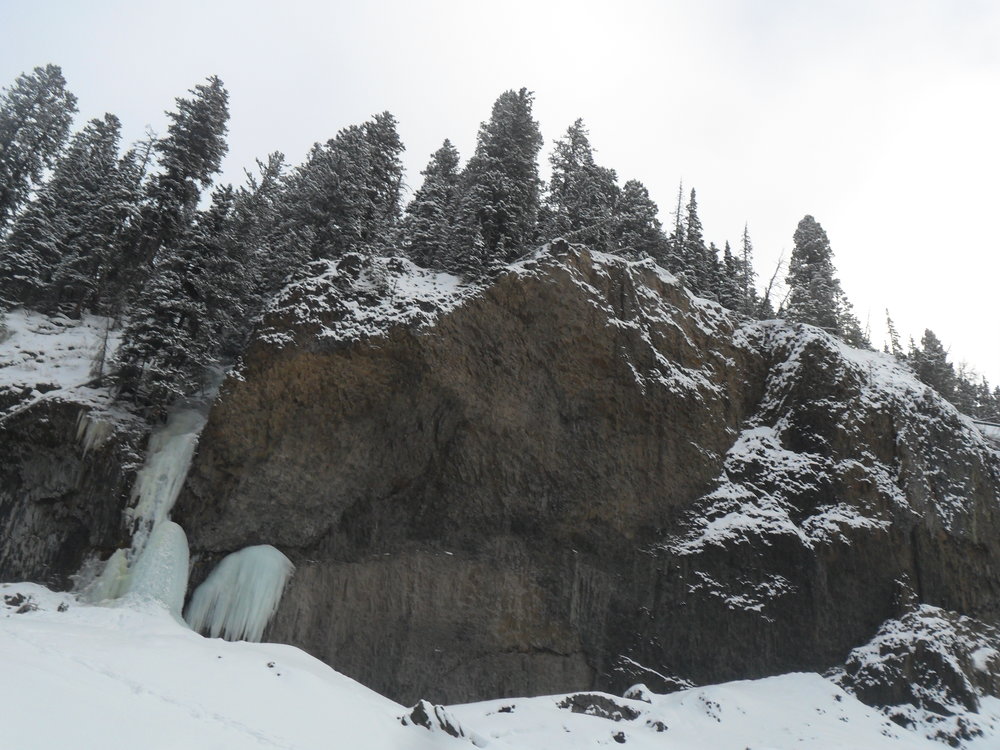 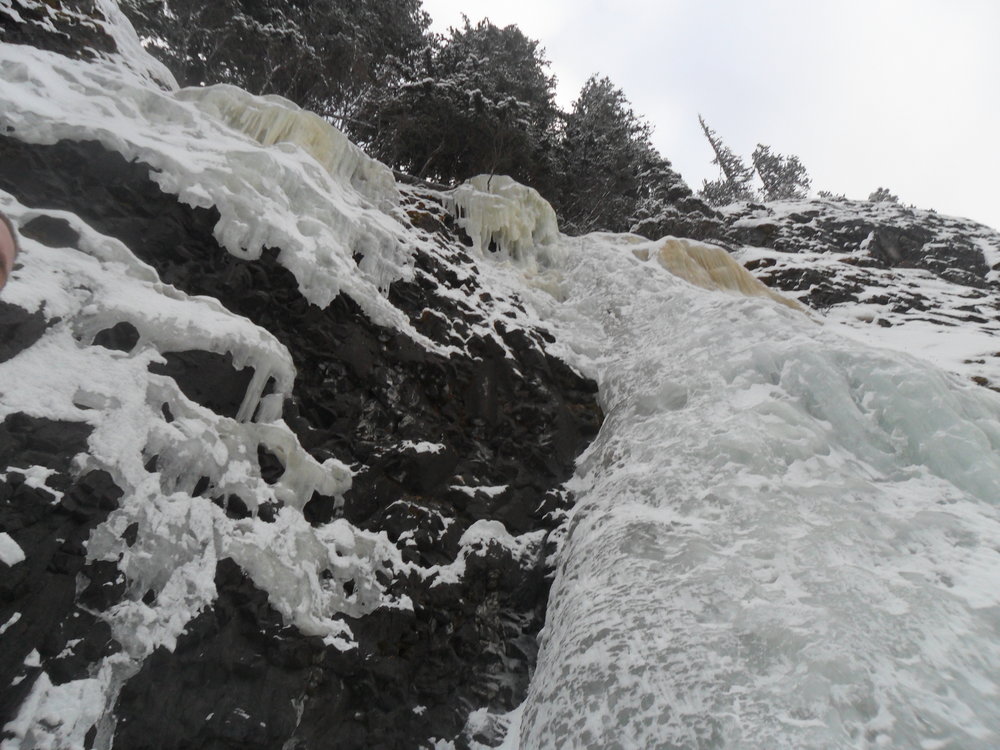 Now I know what you’re probably thinking, “Mae, if you barely knew the person why the hell did you go out into the mountains with them?” Which is an excellent question. This was a friend of a friend that they all knew really well in college and all stated it would be fine. And it was. Probably would never do something like that again, but it was all fine in the end.

So, several years ago I was going to college at Montana State University which was surrounded by two mountain ranges: Bridger and Gallatin. Both part of the Rocky Mountains but separated by the Bozeman Pass. And though I love hiking in the woods, I had never gone hiking during the winter in the mountains. So when let’s call him, Scout, asked if I wanted to go hiking in Gallatin I said yes completely not thinking of the fact that I’ve never gone hiking in the snow before.

The day of the hike I packed a few things including: my phone that was always in roaming while I went to college there, a water bottle, a few granola bars, and hat/gloves. I also layered up as much as possible since I knew there was going to be a lot of heavy snow and probably not a lot of foot traffic through the mountains. In retrospect, I wore too much as half way through the hike I was melting. But I didn’t want to carry a lot while we were hiking so I just suffered through my own stupidity and drank a lot of water to make up for it. I think I did end up taking off my winter coat at some point and just wearing my sweatshirt for the reminder of the hike.

We hiked for around three hours in total and passed by several people that were ice climbing. By the time we arrived to his truck, it was pitch black in the mountains. And we were parked in an empty parking lot, so he agreed to learn me how to manually drive. Which was a lot of fun but I will probably never get a manual car as it’s just not for me. When we switched back, I discovered my cellphone was missing from my pocket. So we spent the next thirty minutes searching in the snow of the parking lot trying to find my phone. And of course my phone battery died so we couldn’t just call it. Luckily, we did find it. Afterwards, we drove back to Bozeman and went to one of the local restaurants that was still open for some dinner. Where I ended up having fish and chips.

And that was it. I had a lot of fun and it was unlike any “date” I’ve ever had before. Now we never ended up dating but it was still one of the best dates I’ve had. What’s the best date you’ve ever been on?