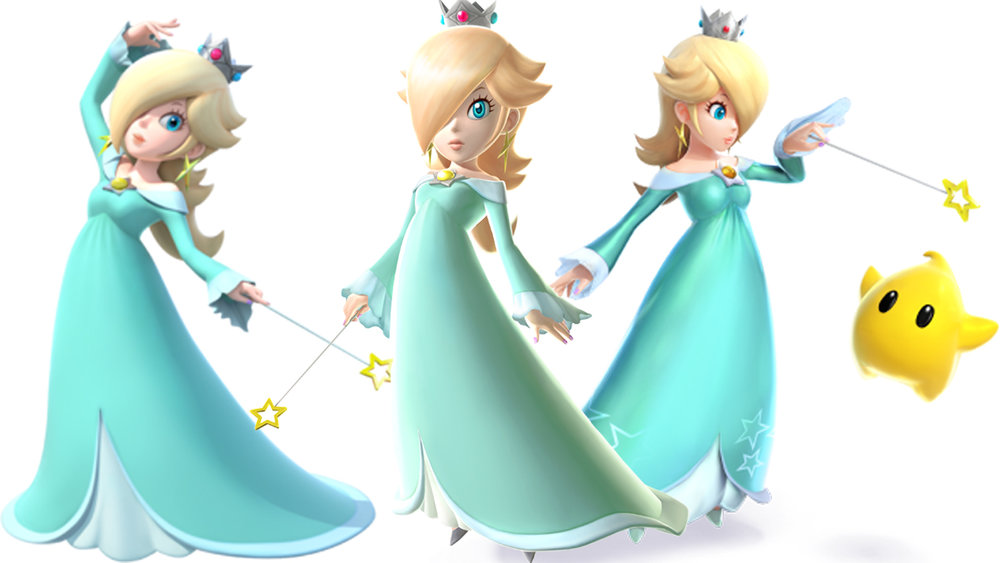 Rosalina is a character introduced in Super Mario Galaxy, and during the game you are shown her past through a storybook. She is the “mother” of the Lumas. Through the story we are also given details about her parents. Her father has a telescope that she would look at the stars with him on a hill near a castle and her mother has long blond hair that resembles that of Princess Peach. But she is separated from her family due to her being on a comet that only passes her home planet every century or so. 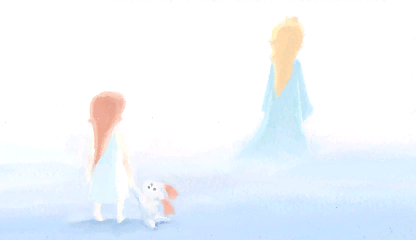 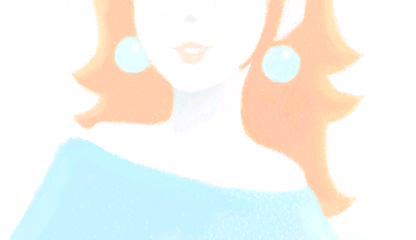 But who is the father? 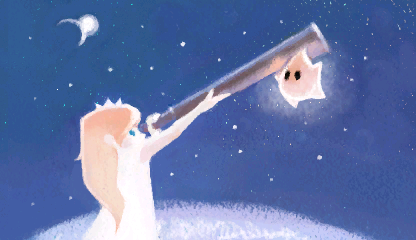 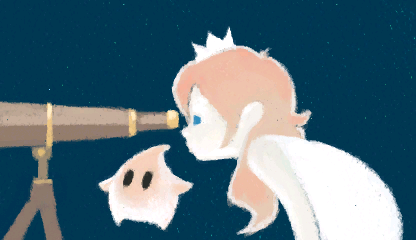 If you assume Princess Peach is her mother based off the images shown in the storybook, you would be safe to assume that Rosalina is a child to either Mario or Luigi. Yes, Luigi is an option if you take in the facts from other Mario games as well as just genetics. Rosalina is left handed just like Luigi and Peach, they all have blue eyes, and attached ear lobes. Add on that Luigi is the only brother with a telescope and it’s safe to assume that Luigi is the father not Mario. Add on that Rosalina is seen to be interacting with Mario throughout the game and doesn’t acknowledge Mario in a way that would show that he’s her father. Granted she does exclaim that there are other realities where there are minor differences so things aren’t always the same when the comet passes by her home planet. But not recognizing your father standing in front of you even in an alternate universe is not something as likely. So Luigi is the father. 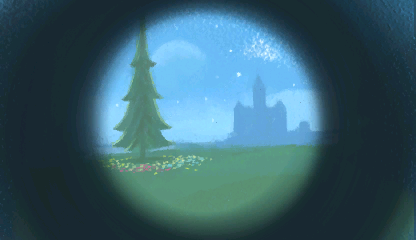 What are your thoughts? Who do you think the father of Rosalina is?