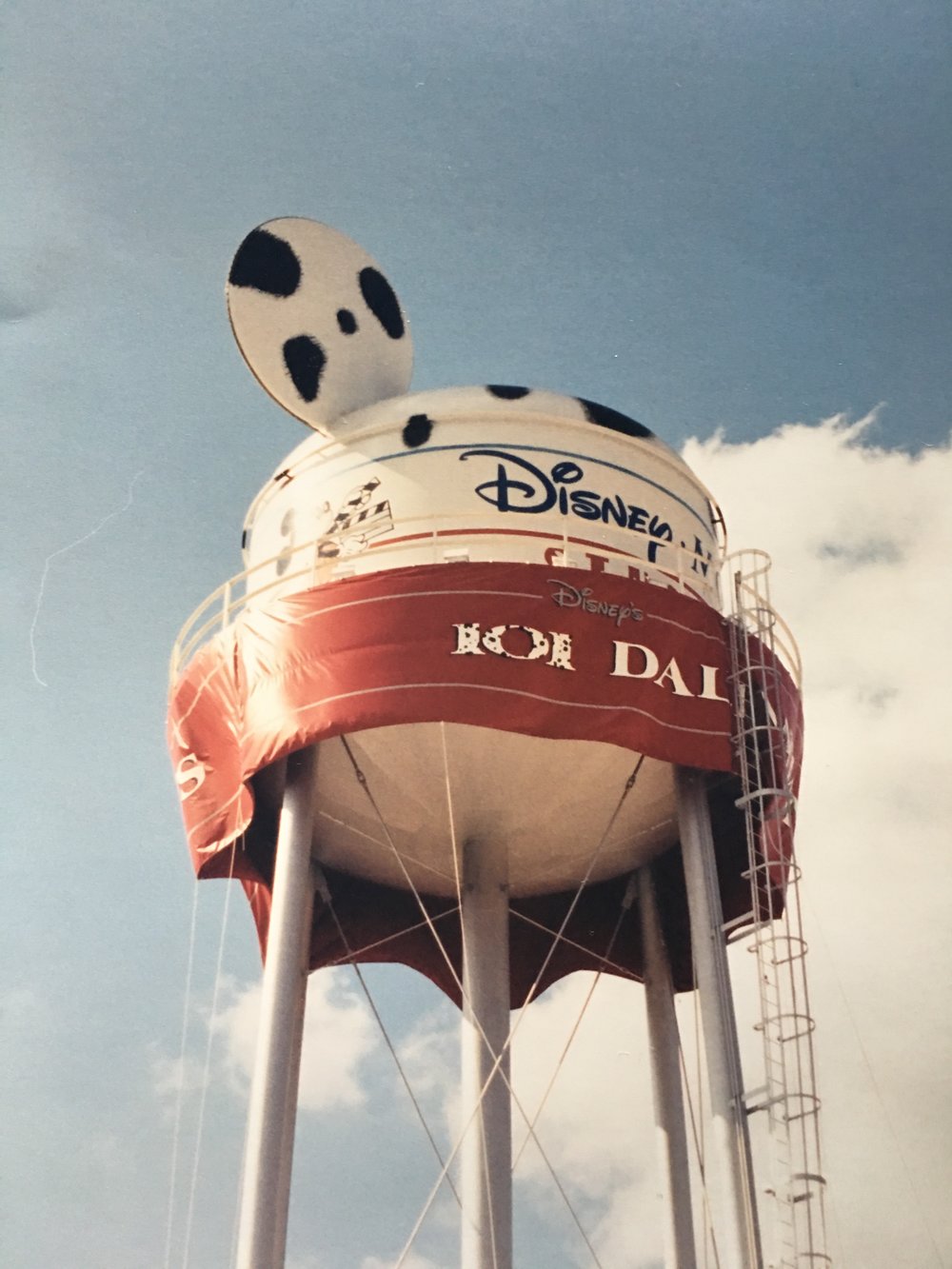 I am not the originator of this tag, and I’m not actually sure who is the creator of it. I saw this tag from The Kelly Diane Report and really wanted to do it myself. I absolutely love Disney, in high school before classes began I would even listen to Disney music so I would be in a happy mood. And I’ve seen almost every Disney movie ever made. Answering these questions was so hard as I wanted to put down like five different things for each one, but I tried to restrict myself. Also the picture above is from 101 Dalmatians attraction that I went to when I was kid and have a printed out in one of my photo albums.

I hope you have enjoyed this tag, I certainly enjoyed choosing my answers. I tag any of you that haven’t yet done it. Remember to leave links to your answers in the comments because I would love to read them.