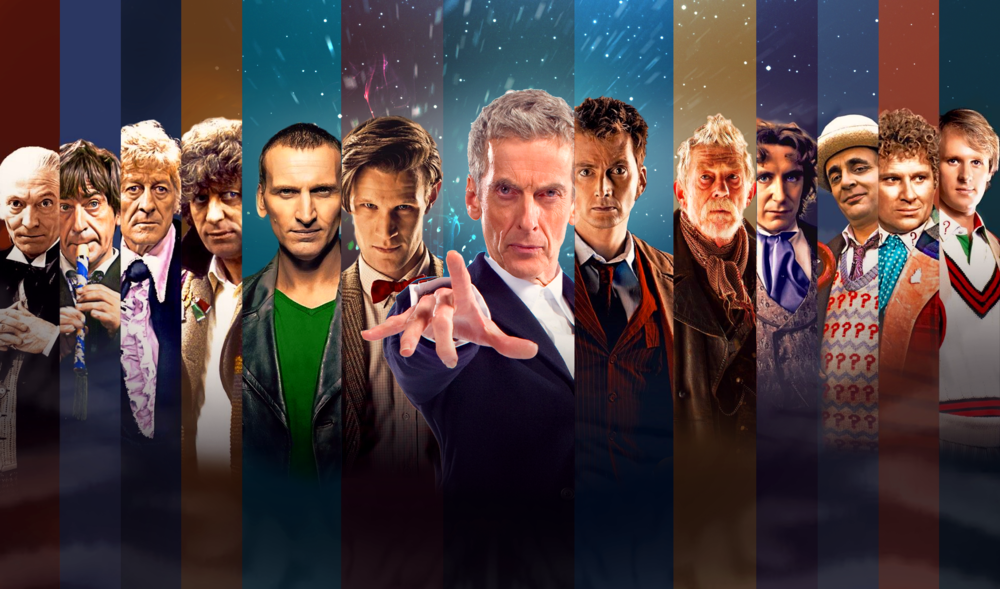 Only of my favorite shows is Doctor Who. And I haven’t done a tag on this blog yet to what better tag could there be than the Doctor Who tag. I did not make up with tag, but I don’t know who the creator of it is.

When did you start to become a fan of doctor who?

I first watched Doctor Who when I was in Junior High, my dad had turned on the TV and “Silence in the Library” was playing.

Throughout my time watching Doctor Who my favorite has changed. I would have to say my top 5 are Rose Tyler, Clara Oswald, Donna Noble, Amy Pond and even though she isn’t really a companion River Song.

My favorite episode is Blink. I freaking love the Weeping Angels and though this one doesn’t revolve around the Doctor considering he’s not really in the episode at all, but this episode is so well written. If I want to go back to an episode and watch it like a million times, this is the first episode I would go to. 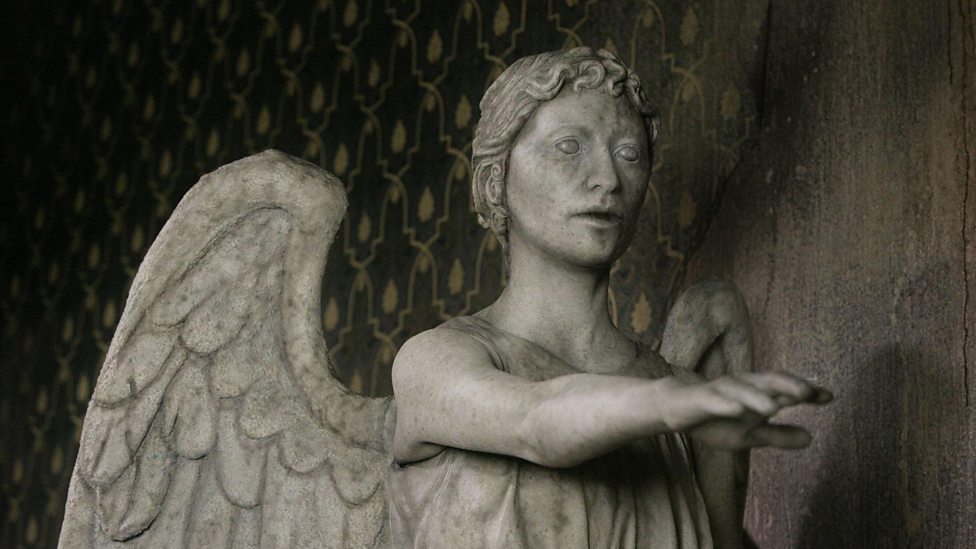 Least favorite episode is probably Partner’s in Crime. Granted I think the Adipose are super adorable, the entire plot is there are aliens that turn your fat into tiny Adipose. The script as little to no substance and very light handed. Don’t get me wrong not all episodes need to be doom and gloom, but it would nice if there was something more about the episode.

Mickey Smith! In the series he is a whiny character and then the second he’s not in the story line, suddenly he has all the character development that would have been much better to actually put in the show. Versus just being mad that Rose Tyler chose the Doctor over him.

I don’t have a least favorite doctor, I love anyone who plays the Doctor as they all bring something different to the character.

If you are give a chance to become a companion, what kind of companion are you?

I would be the companion that would go off and explore, even if I was told to just stay in place.

Greatest monster you have ever seen in doctor who?

Worst monster you have ever seen in doctor who?

The Slitheen are probably my worst. 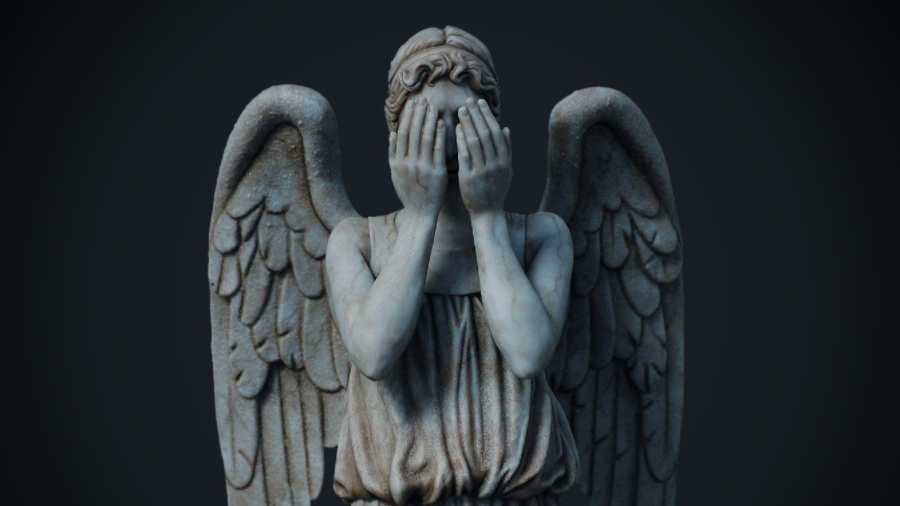