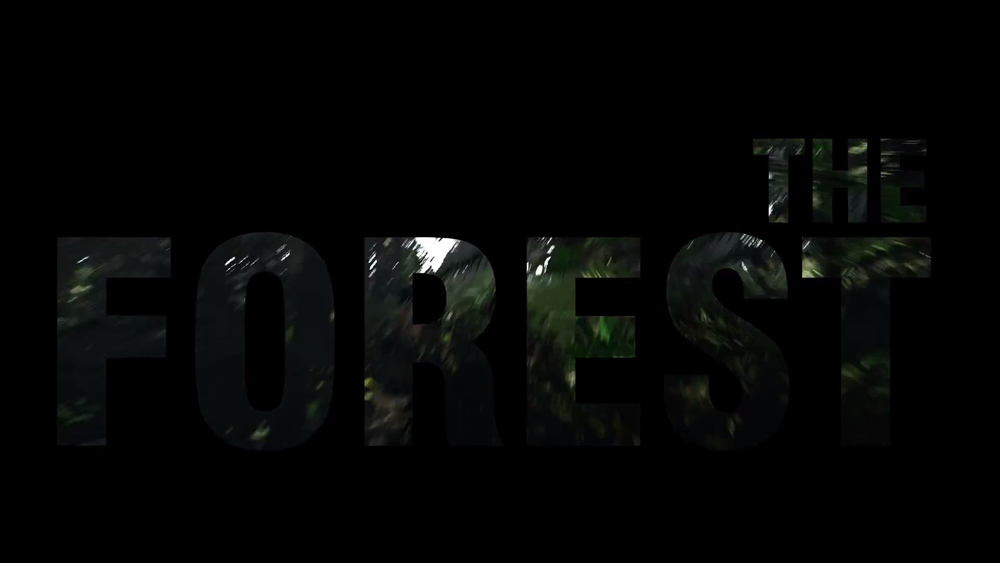 The Forest is a game where you are a father with a child that got into a plane crash. Where you and your child are the only survivors, but the inhabitants of the forest kidnap your child while you are unconscious. Some time later you wake up alone in the plane and have to survive. As well as possible rescue your child if you want. OR just ignore this fact and create a base with fire, effigies, and buildings while killing any inhabitants/mutants/cannibals as possible.

Over time the inhabitants will show up around you, and at first they are very wary of you. But after a while they will start to attack you. If you manage to kill many of them, they will start to kneel and treat you as their god. Even sacrificing themselves to you as a form of worship out of fear.

You can take the arms, legs, torsos, and heads of those you kill to create effigies that tell the inhabitants that you are not afraid of them. This should also repel inhabitants from coming near your base. Building an effigy won’t necessarily stop the cannibals from attacking, but they often approach a burning effigy with caution or run away from it. Of course the inhabitants have these as well with their own versions using the bodies of the other passengers. 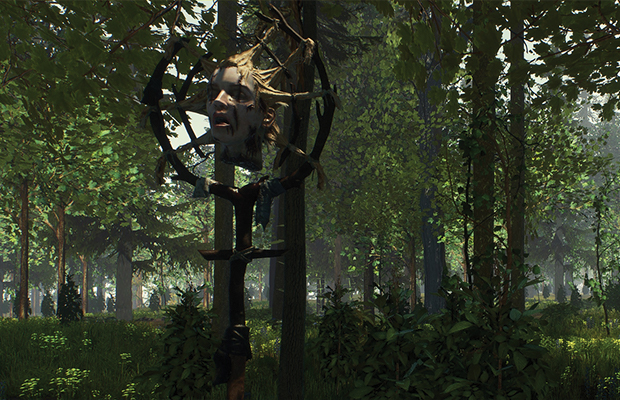 If you’ve played The Forest what do you think? Why are the inhabitants afraid of you?