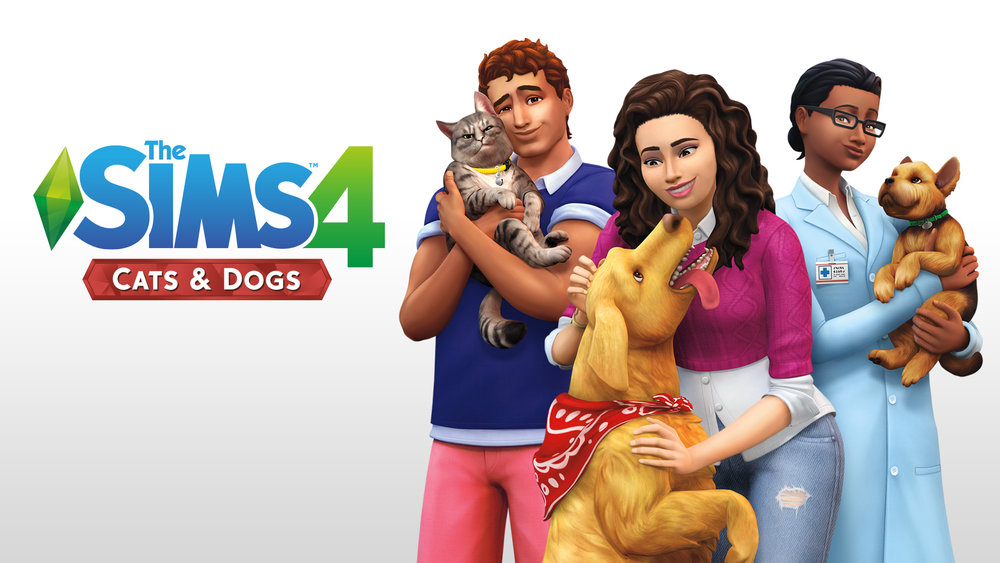 A few weeks ago The Sims 4 came out with a new expansion pack called Cats & Dogs. Which is something that I have wanted in the worst way since The Sims 4 came out years ago. And I have been playing it a lot. I actually have a 5 star vet clinic in my personal game and have recreated my dogs as well. To say I’m beyond excited is an understatement. I’m over the moon that there are pets in the sims again. I love seeing the animals around all the neighborhood as it makes everything seem so much more realistic. Now all we need is seasons, and in my opinion the sims is complete. Though that doesn’t mean I won’t get and use every other pack that comes out.

Unlike pets in The Sims 3, you can only have dogs and cats but hundreds of choices of each (including dingos, foxes, and raccoons which are neither dogs nor cats). Another difference, you can’t control them. You can’t check on their needs, but you can interact with them. Though it seems slightly annoying like toddlers with multiple pets at a time, you have to train them in basically everything. From going to the bathroom outside to being well mannered. They have fears and obsessions with random things. From the refrigerator to the toilet. Each pet has something they love and something they are scared of. You can also neuter and spay pets just like in real life either by taking them to the vet or getting a surgery station for your sim’s home.

I wish you could control the pets but I get way they didn’t make this an option. It forces you to train them and check in on them to make sure their needs are being met. I believe there is a mod out there to allow for playable pets, but I have not tried this so I don’t know what it’s like. Though I do use some custom content for Create-a-Sim I don’t use anything that changes gameplay. 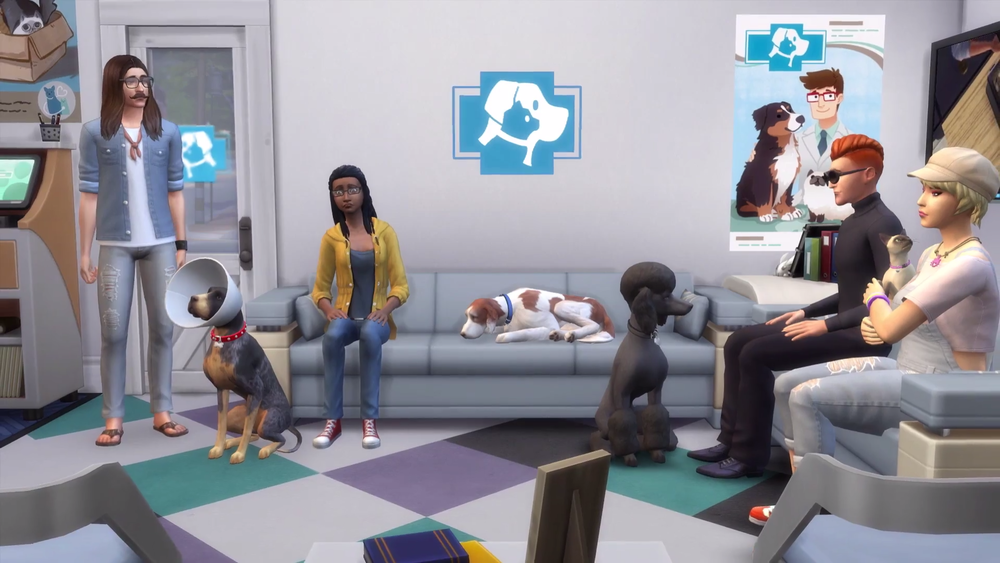 Like your sims, you can give your pet three distinct traits. These traits vary between dogs and cats. Here are the traits for each according to Create-a-Sim:

I mentioned this in my recreating my dogs post. Each breed has one trait already assigned to them from this list. You can get rid of this trait if you don’t want it. But I have to throw it out there, Sims did an amazing job and made Pit Bulls with the auto-assigned trait of Friendly. Which I so appreciate as Pit Bulls are such friendly creatures, it’s just the owners that train them poorly. Hell, any dog can be aggressive or don’t know boundaries if not properly trained.

Do I recommend? Hell yeah! I love the Sims 4 Cats and Dogs!