Over the years Sims has released many expansion packs and stuff packs for their base games. Some I have really enjoyed while others were just things added in the game that I never ended up using. Since the release of The Sims 4, I have been playing solely in that version of the game since I love the graphics, customization in build mode, and emotions that characters have now gotten to make them more lifelike. However, there are several packs that I would love to see come back for The Sims 4. 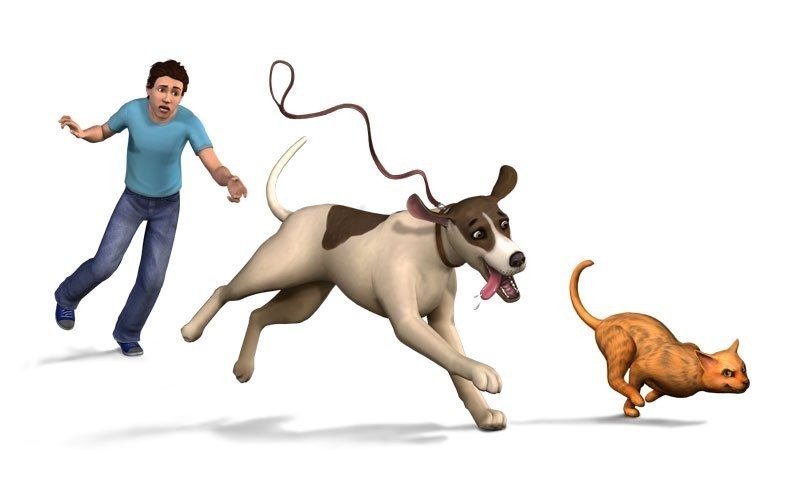 The Sims 4 has been out for over two years now and I can’t believe they haven’t implemented this expansion yet. Or included it in the base game. Pets have been around since the very beginning and I’m missing having four legged friends in the game. Would be nice to have them similar to that of The Sims 2, where pets could have careers and their skills were more than just tricks for the amusement of your sim. But still I would love pets back in more ways than just having fish, which is the only option right now. However, it is rumored that this will be making an appearance very soon. If that’s true, I will be so happy!

This has been around since The Sims 2 and I would love to see it come back in The Sims 4. I loved that in between life of teenager and young adult (though The Sims 3 had it so you were just a young adult) where you can go to college, develop your skills and graduate with the possibility of starting out with a better career when you are done. Granted I would just send my young adult sim over and over to college to keep completing the degrees, but I loved it. And would love to see how they would bring that into The Sims 4. 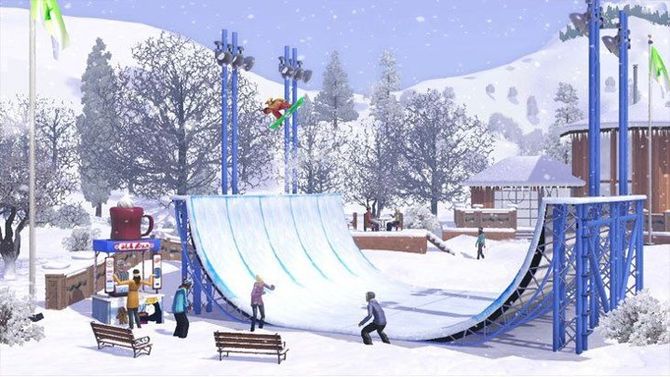 I really miss this expansion pack. I thought it made the game so much more interesting than just the single season. You got to see the weather change and gave some more reality to the life simulator. Plus it had PlantSims, which was weird but I enjoyed that as it happened if your gardening sim spent a lot of time with plants.

Now they have created a camping expansion pack, which is similar but I miss the adventure and variety that the other expansion packs offered. I enjoyed the different cultures from The Sims 2 where you basically had Japan, Hawaii, and a lake side resort. Or The Sims 3 where you had France, China, and Egypt, not to mention quests and tomb exploration. It would be nice if more locations for vacations were possible, along with the questing that came from The Sims 3: World Adventures. 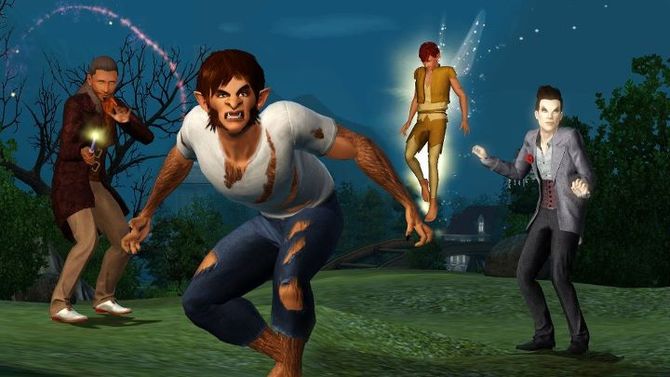 Something I almost always did in either The Sims 2 or The Sims 3 was make my sims a supernatural being. I loved the diversity you got in The Sims 3 and wish they would bring that back. Who wouldn’t want to make a vampire, werewolf, fairy, witch, or ghost when creating a family. And of course you can’t forget about the zombies that come out at night. It makes the game really interesting and different. I mean aliens are nice and all, but I miss the supernatural.

This was the last expansion pack for The Sims 3 and I really enjoyed it. Yes it didn’t offer much besides the possibly of meeting your descendants and cheating the lottery. But it brought in robotics and futuristic technology, I would seriously love to see some of those elements return to The Sims 4.

Another thing that’s been around since the very first game and has yet to make an appearance in The Sims 4. I loved making my sims celebrities especially in The Sims 3 where you got freebies for being one. It was like controlling the lives of the rich and famous. Plus attempting to see what you can and cannot get away with in the public eye like affairs and various tasks. 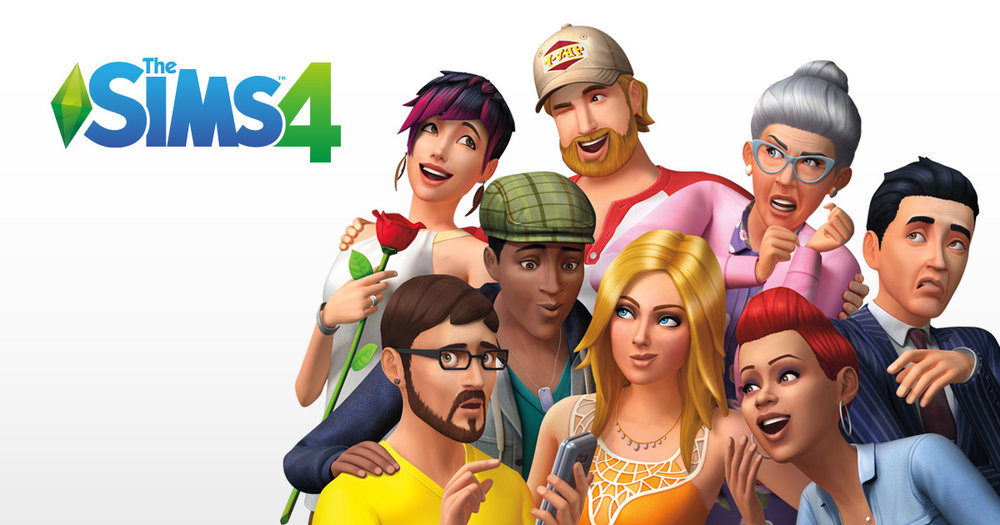 What expansion pack would you love to see make a reappearance in The Sims 4?