The Sims 4 recently released a new game pack called Jungle Adventure where while on vacation to Selvadorada. Where you can explore the jungle, discover ancient relics, and venture into temples to unearth it’s treasures beyond skills based traps. I used to love Sims 3 World Adventures so I was over the moon about the announcement of this pack. And had to get it the day it was released as well as do a live stream of the pack. I’m probably going to make a Twitch series on this for the next few weeks. But let’s go over some of the features and my thoughts on them.

I love the items that came with this pack though as they have Latin American style. The outfits are a mixture of exploration and party wear influenced by the Latin American style. Somewhere between Mayan and Aztec, which I really like as it’s different from the worlds of Sims 3 World Adventures though I would love to see their return as well. 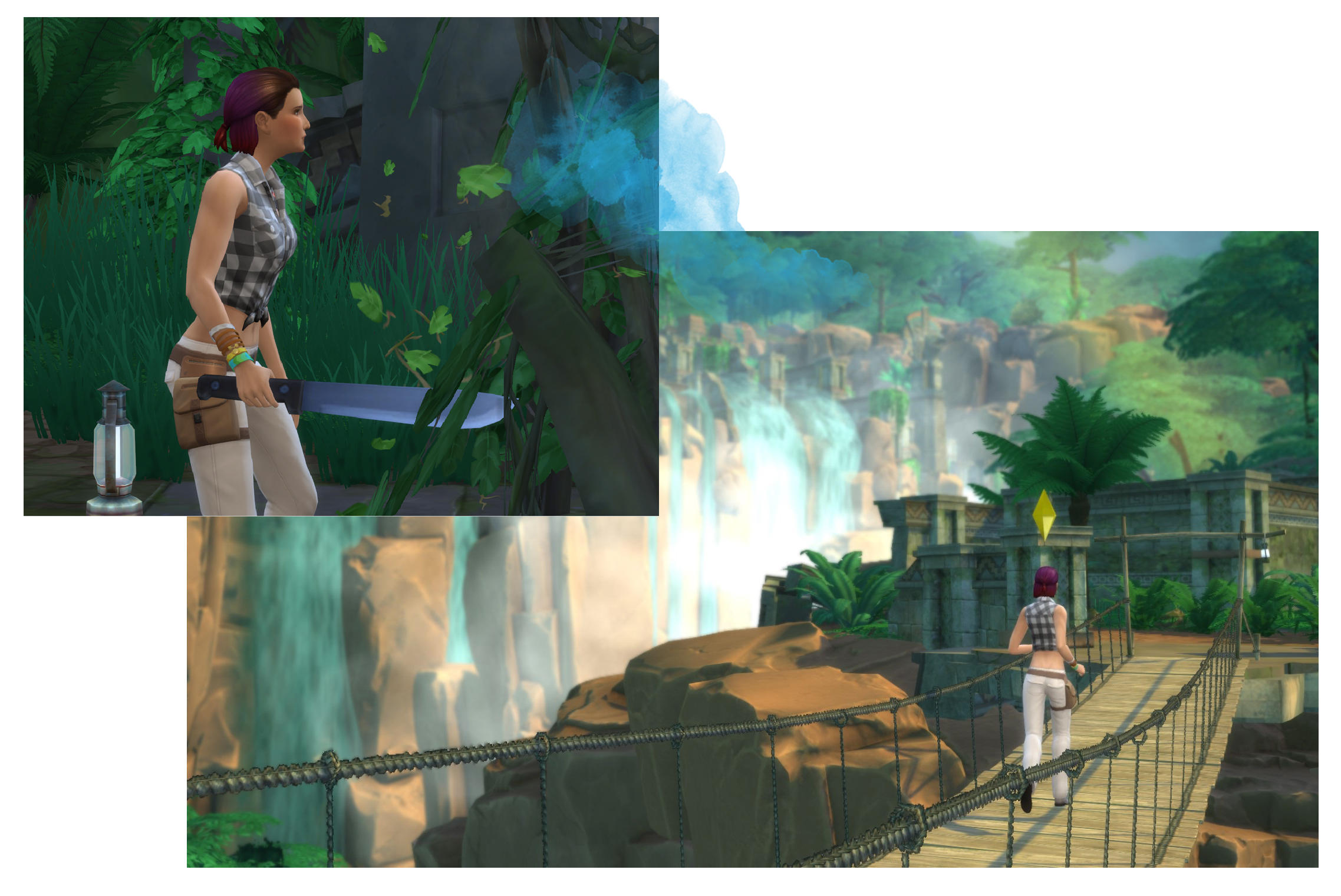 Unlike Sims 3 World Adventure there isn’t a specific store where you can get supplies. You have to find vendors and they don’t have everything you need when you go to them. One day they might have water, energy drinks and food. And another day they might have bait, fire extinguishers, and bug repellent. Or you can get the supplies online for a serious mark up including anti-poison. Which is useful or if you collect bone meal then bring it to a local they can turn it into the anti-poison for you. But that requires you find it first before the poison gets you.

Similar to the Sims 3 World Adventure you can find temples that have traps that must be solved. Some of the punishments for doing it wrong include bone meal, poison, fire, and more. But there aren’t clues like there were in World Adventure that you had to do in specific orders or have the quest from a local. You can do it on your own accord but certain skills can come in handy to figure things out quicker.

As you explore, you will have random encounters with bees, poisonous spiders, plasma bats, and other deadly creatures. In order to get to locations, you don’t just travel to them on the map like in Sims 3 World Adventures, but rather through going down paths that might have various events occur that also higher skills can assist with. Then just remembering which path you took to get to specific places. But some paths might be closed off to you until your next vacation. 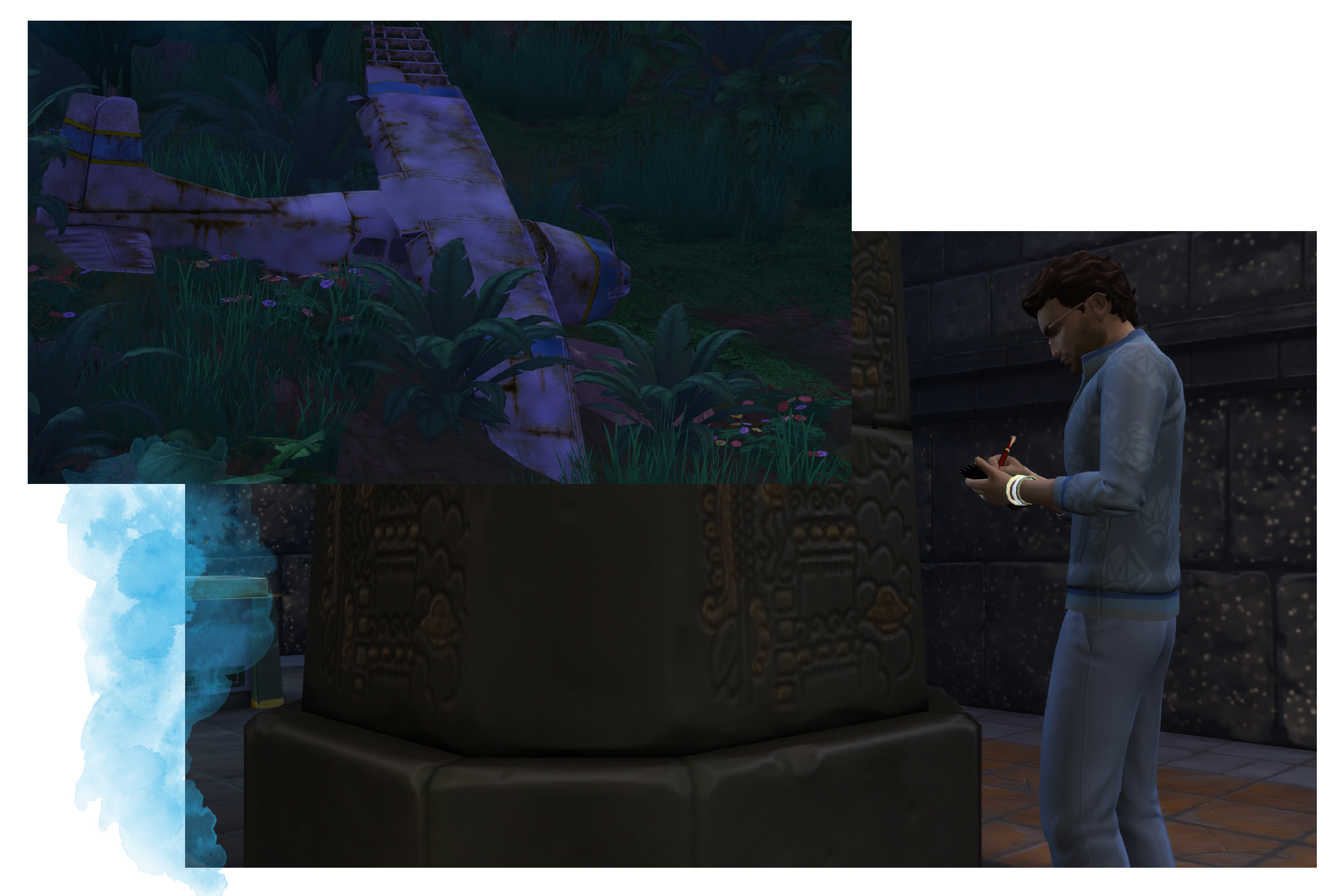 There were two new skills added with this game pack: Selvadorada culture and archeology. To gain the culture skill you need to socialize with the locals to learn about the jungle, temples, and more. From learning the skill you can unlock new interactions, local greetings and dances. Plus you might learn some interesting facts along the way. The archeology skill is gained by creating excavation sites, digging for relics, and studying artifacts around Selvadorada. As well as exploring temples and the jungle overall. Some items you find will be real while others may be fake. Some even require assembly to make them complete.

Overall, I love this game pack and would love more vacation or adventure worlds. So far there are two, one that’s Granite Falls a herbology and forest world and the other being Selvadorada. If you have this pack, what do you think of it?