Bella Goth is one of those characters that has appeared in some form in every version of The Sims. She is the wife of Mortimer and mother to Cassandra and Alexander Goth. She also has an older brother named Michael Bachelor. 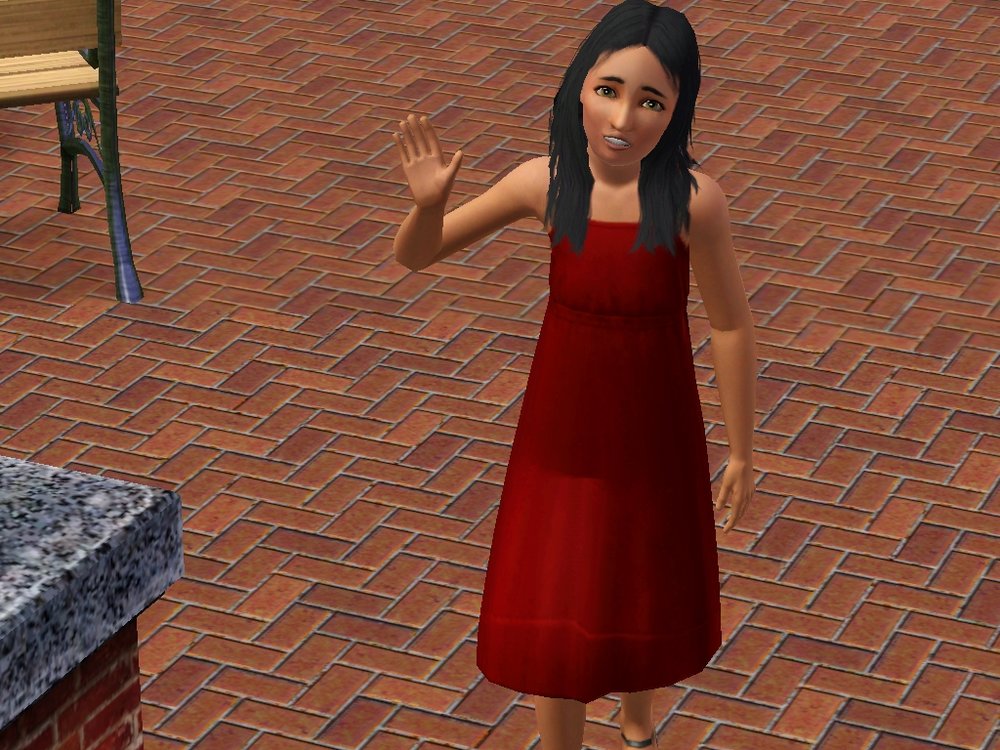 Taking Bella’s life into perspective we get the general sense of the timeline of the games with The Sims 3 being the true first in the series as Bella is a child living with her Bachelor family. She is best friends with Mortimer and go to school with him. And of course she has her signature red dress that is seen in all the games. 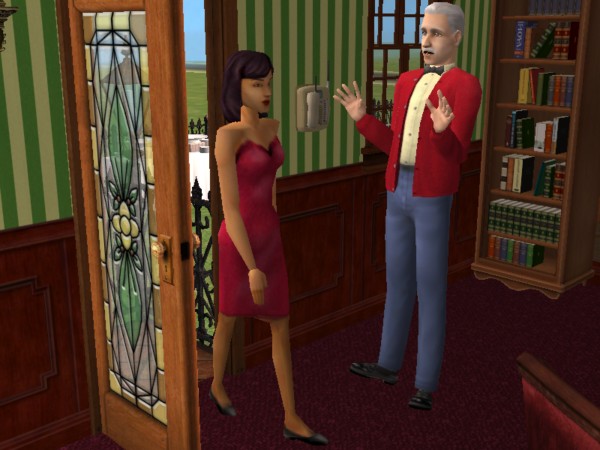 The Sims is next as she’s married to Mortimer and has their first child named Cassandra; however, Michael is not active in the world and their relationship is not slated. 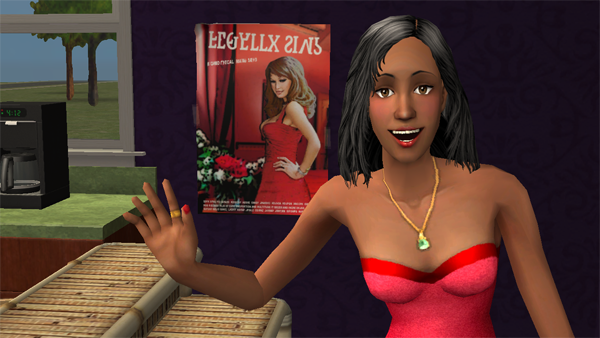 Followed by The Sims 2 where they have had Alexander but Bella has been abducted by aliens according to the memories of the family members who all have the event that Bella was taken by aliens and never returned. Her character is listed as sister to Michael in Pleasantview and does appear as a townie in Strangetown from time to time; however, she has no memories of her family or past life. There apparently is a rumor from Maxis that she was accidentally deleted somehow while developing the game and instead of re-adding her they just added the alien story. You can also unlock secrets about Bella Goth during the game that reveal the following: she never loved Mortimer and only married him for money. 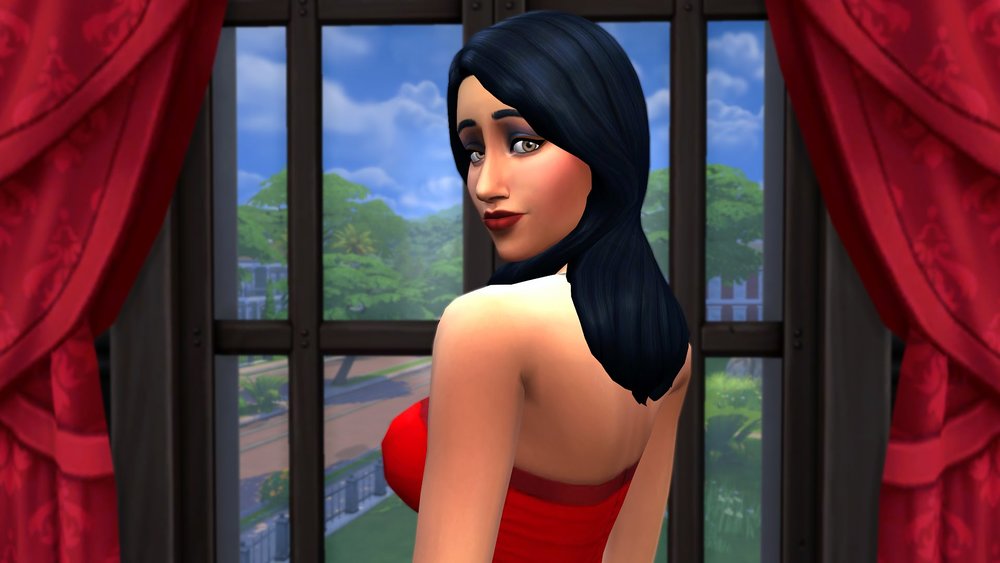 Her character does appear in other games created by Maxis as she is a famous character in all the worlds belonging to the Sims. From a character on TV shows to a golfer in SimsGolf. A lot of items in the game or songs in the game are also dedicated to her.

What is your favorite sims character that has appeared in all four versions of the game?