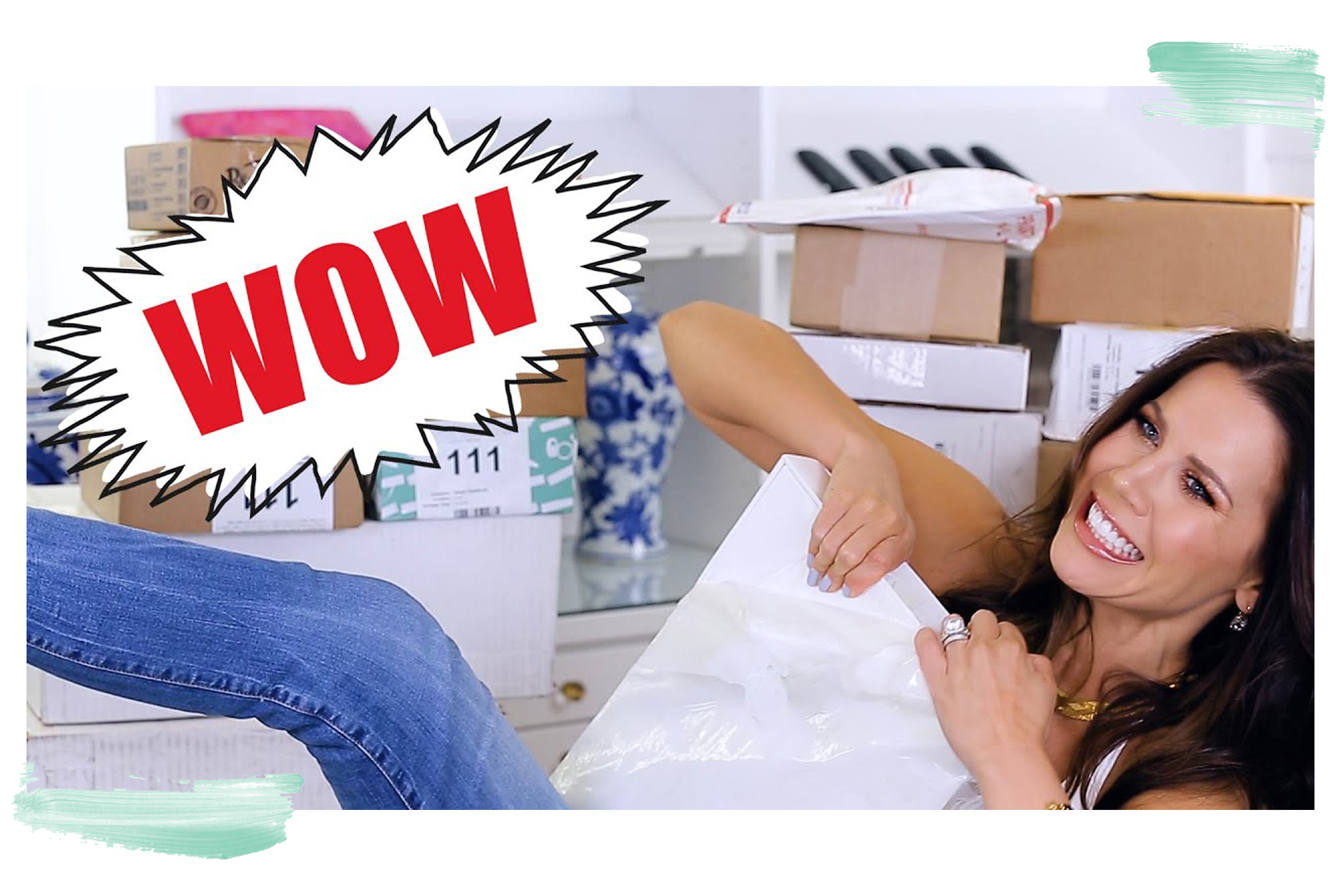 I love watching beauty gurus and makeup tutorials on YouTube. It gives you a good idea how products perform before they come out since most of the gurus get them in advance. However, there are a few things that they do that I no longer enjoy or agree with. Nothing against any guru in particular, but just general things that I avoid. Doesn’t mean I’m going to stop watching them, but those videos in particular I do not click on anymore.

I get the point of PR, it’s what gets Beauty Gurus items in advance so they can build the hype around the products so they don’t have to pay for advertisements in magazines or television. Since most of the gurus they send products to have 100K+ subscribers that their video would potentially reach. But PR unboxings themselves, just seem very show off-y especially with titles like “Free Stuff Beauty Gurus Get” or “$5000 Worth of Free Products.” We get you, you get free stuff but why point a price tag on it especially since you’re not the one who purchased it. Also why would that make me care any more or less?

I get it, you spent a lot of time on the makeup. I’ve been there too. But having a long montage then followed by a long intro that has nothing to do with the video is hella annoying. Some people I’m fine with along with some topics, but for the most part it’s just too much.

“Obsessed” or “Holy Grail” Everything

Some gurus I’ve noticed have gotten to the point where everything is their holy grail for like a month then they have something new that’s replacing it. Add on that throughout their entire video everything they try is something they are “obsessed” with. This is half the reason why around two years ago I stopped doing favorites. Because it was literally just a highlight reel of their videos of their months, not actually what they were truly loving. Because every month you just start over with a new set of new things, not things you truly used all the time. And would just encourage spending tons of money on products you don’t use for more than a few weeks. So you just accumulate a lot of products that you didn’t end up using as you’re always trying to have the newest for  your favorites.

Anything that has clickbait style titles, I don’t think on. Doesn’t matter if it might actually be true, if it looks like clickbait I’m not going to touch it. Examples including “Makeup Caused Rash” or “OMG Someone Died”, are just things I’m not going to touch. And yes those are horrible examples but I’ve seen them multiple times on videos where neither of those things happened. So I’m just not going to click on that type of stuff. Yes, it might catch someone’s attention but do you know what’s better? Titles and thumbnails that are actually related to the video.

There’s a thing called editing, just cut it out. Or even better, just mute your phone during filming, it’s rude and unprofessional to take a phone call mid-video and leaving it in the video. We don’t know who you’re talking to and it always goes “Hi. I’m filming, what do you want?” Then cuts to just the tutorial again, why not cut the other part out as well.

I’ve come to the terms with this stuff isn’t useful anymore. Hell, I’ve even turned down some sponsors because that was the thing they wanted the focus on. Didn’t matter the review or tutorial, just the arm swatches. Eyeshadows and lipsticks when swatched on the arm aren’t accurate. It doesn’t show off what they are actually going to do on your lips or eyes. They don’t show how they blend or layer. You can make almost anything swatch well, but that doesn’t mean it will apply that way… This being said, I did it in the past but won’t do it going forward (minus the foundation post the other day but I wasn’t going to apply 20 foundations on my face in the course of one day, my skin would hate me).

Ok, I think that’s enough of things that bother me. Let me know in the comments some of the thing “beauty gurus” do that frustrate or annoy you. I would love to hear your thoughts and maybe we’ll make the community better overall… maybe, I don’t know.