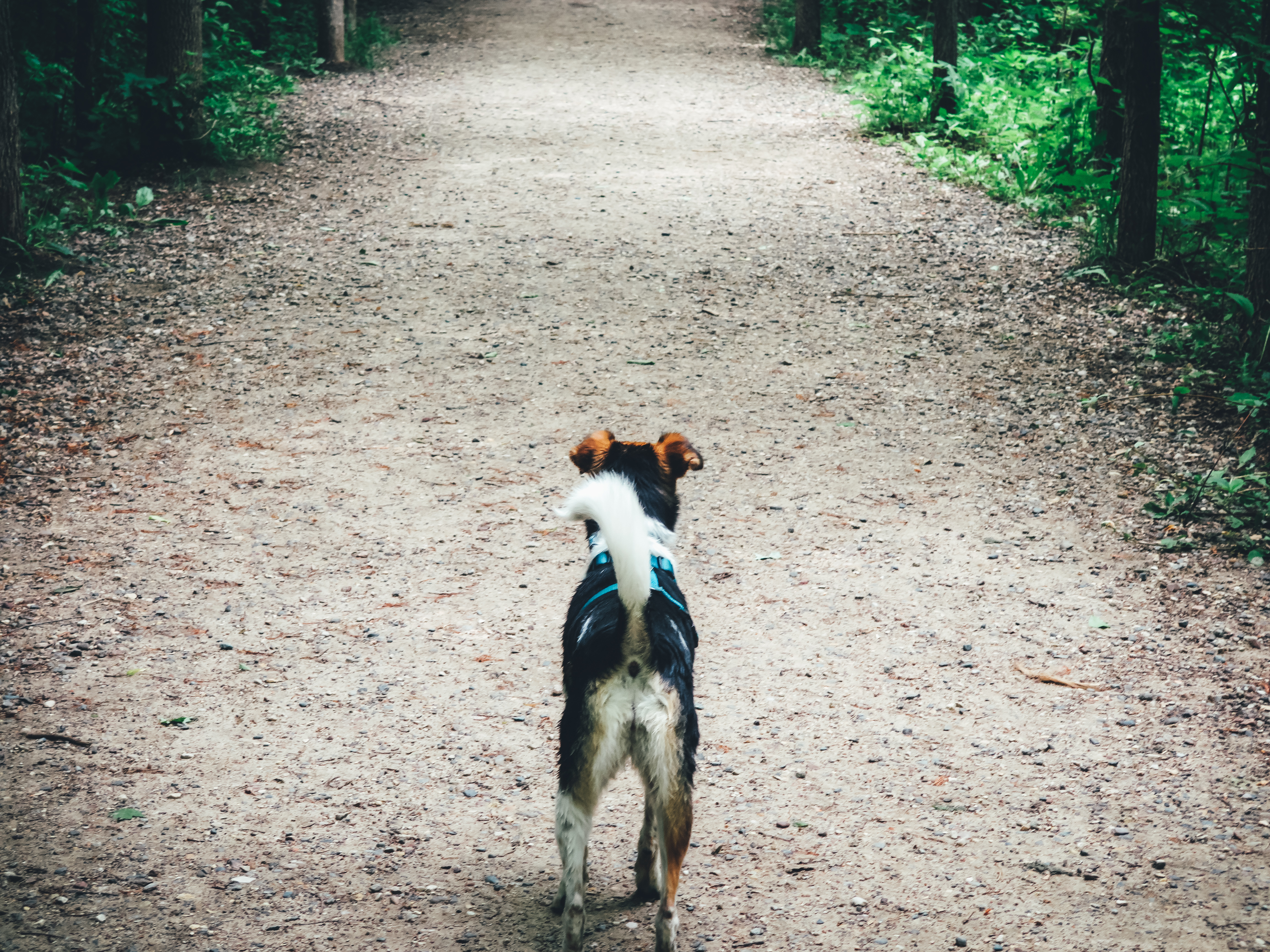 One of my favorite ways to unwind is to go for a walk with my dog Pixie. And when we get to go without Winnie I try to go to places where I can take Pixie off lease. As she loves to explore, but in the cities there aren’t a lot of locations for that so we end up at the dog park since one of the ones near us has several acres of land so you can walk for a long time without a lease. Plus they have a lake though it’s a bit too late for that this time of year (not that the picture are recent).

To make the most of a dog walk in nature, I don’t pull out my phone. Sure a few times I do to take a quick picture of Pixie, but for the most part I don’t reach for it in my pocket so I can just take everything in. And while we’re off lease I’m not holding her lease so my hands are free, so you got to have good discipline about not scrolling on your phone while walking. Plus when you’re dog is off lease, you need to pay attention to where they are going so you don’t lose track of them. Before ever letting them free, I would make sure they are good at recall.

Pixie has never been a pain to train for anything. While she is not food driven, it’s never been something we’ve used in training. We did try to use treats but I wouldn’t say they did much just being excited when she did the right thing works. Though we still can’t get her to do tricks around other dogs, she just gets nervous and tries to hide behind us though she loves playing with other dogs. And for recall, it took us one day to train her. And mainly due to the fact that she was too nervous to go too far away from us, around ten to thirty feet then she’s turning around and coming back to us.

One thing we did with Pixie was have her go back and forth between us by calling her name and celebrating every time she came. The happier we were, the more excited she got to come after us. If your dog is food driven, having some treats in your pocket to use can really help. A treat is a good reward but it shouldn’t be the lure as when they far away from you they won’t be able to see the food. It needs to be something audible like a word or clicker sound. 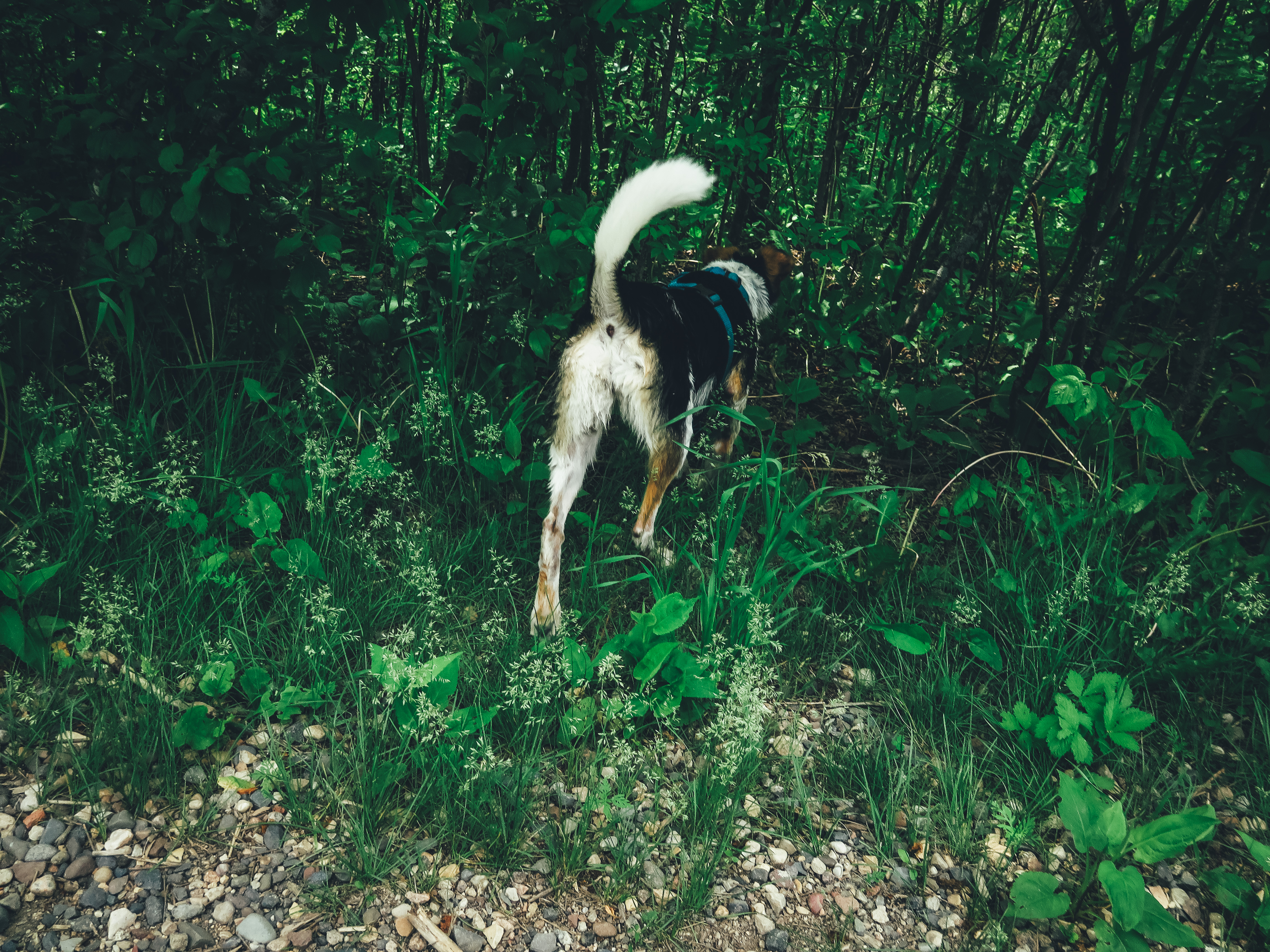 It is a good idea to follow a few rules when you’re doing off-lease walks to make sure the recall stays reliable with your dog:

You should practice recall when your dog doesn’t have any distractions instead of when it’s happening for the first time. But once you get it reliable without distractions, slowly start to increase them until you know you’re dog is going to come back every time. It’s not something that’s going to happen over night but if you keep practicing they’ll get there. But make sure to know your dog’s limits for training, they can get bored or lose interest. So keep mixing up the rewards and keep at it. They’ll eventually learn and you can let them have a bit of fun off lease getting to run around to their hearts content safely.

What are some of your tips for off-lease dog walking and recall?