If you are a Dragonite over on YouTube, you’ll know that for the past few months I’ve been uploading almost every weekday some type of gaming video. But over the past three months or so, I’ve kind of lost my motivation to upload to that platform in general. Almost every video is flagged as not “advertiser friendly” though it fits into the guidelines right as my channel finally is getting some views and engagement. Which sucks. Just cause I don’t make enough money or living off of YouTube, seeing that on every video is quite a de-motivation. It started out with every build/buy with the classic Sims soundtrack being flagged as copyright so I couldn’t do CAS (Create-a-Sim) or build videos that aren’t speed builds with different track over-laid. It just got more and more annoying. And now every video that I want to upload on Skyrim, Dragon Age, or something that involves even the littlest violence is flagged. And these are my favorite games to play, so I had to really debate on what to do.

So I started weighing the pros and cons between YouTube and Twitch. 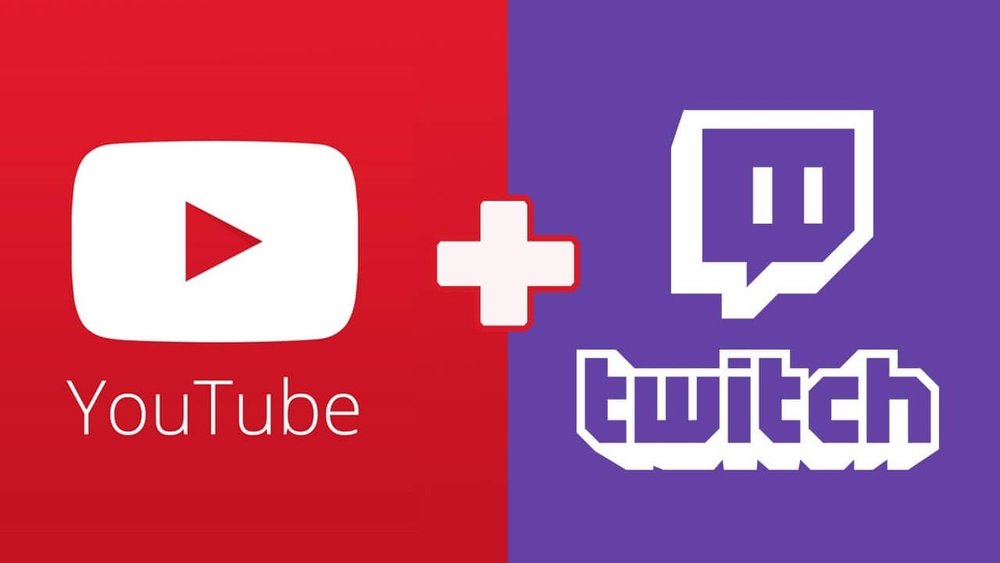 So starting next week… I’m going to be livestreaming every Monday, Tuesday, and Wednesday then exporting the streams to YouTube. Then upload pre-recorded videos on both Twitch and YouTube to see how that goes on both. And then revisit the idea of which platform overall that I’m going to use or continue using both. What do you guys think? Which platform is better for gaming videos: Twitch or YouTube?