Two Point Hospital might just be my causal game. It was released by Two Point Studios with the help of Sega on August 30th, 2018. Some of the same developers that were part of Theme Hospital helped create this game thus making it the spiritual successor. While I never played Theme Hospital, I know I would’ve loved it if I had the game back in the day.

If you never heard of either of these games, I would definitely recommend checking it out. Basically you take on the role of a hospital manager, charged with building and maintaining a hospital. From building rooms and amenities for the patients, and training staff from doctors, nurses, janitors, and assistants. I’m particularly love playing the game as it somewhat reminds me of my job, where I work in the medical area in a way. Since I work at a support call center for various hospitals around the world, and help maintain their medical records and imaging systems. So it’s kind of fun to see the other side, granted the illnesses are a bit comical. And by comical, I mean here are some of the fun illnesses you will find in Two Point Hospital: 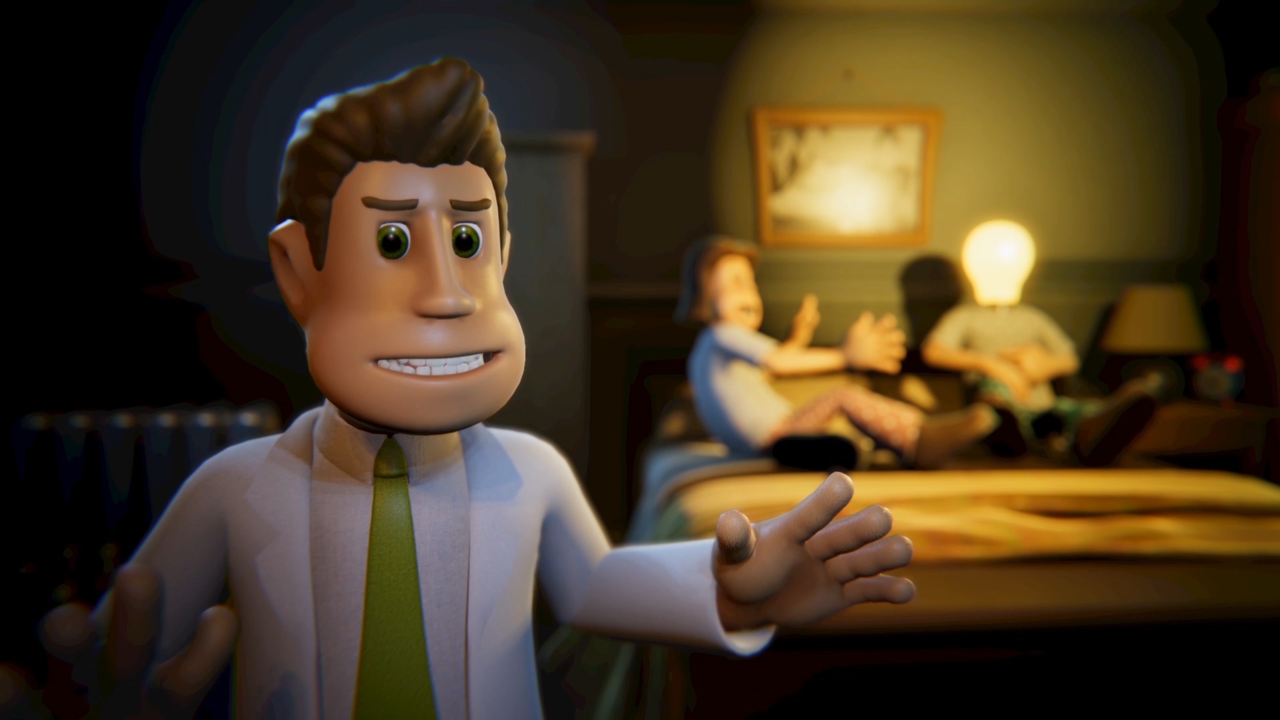 Some of the amenities you need to keep up with not only for patients but for staff, are hunger, entertainment, and thirst. So you can satisfy these needs by adding vending machines, magazine racks, telephones and plants. Of course the more you add, the more janitors you’ll need to maintain all of them. But sometimes they can’t the greatest at keeping up with them so you need to help keep them on track. Plus staff do have personalities that will affect how they work. You can also get more items through challenges and task awards called Kudosh.

At each hospital the goal is to reach a three star rating and gain higher reputation. There are multiple levels and each have their own objectives from curing a set amount of patients, increasing the hospital’s value, earning a set amount of money, training staff, and increasing the hospital’s level. Unlocking a one star rating allows players to move onto the next hospital, though they may also continue building up their current hospital further by completing additional objectives to increase the star rating to two stars, and then three; if the player moves on, they can return to their hospital at anytime, and once a three rating is awarded, players can continue running their current hospital. Hospital Levels are determined by the number of rooms and staff members a hospital has – increasing the level unlocks more skilled staff to hire.

I am doing a small let’s play of this game over on my gaming channel, here is the first episode of the game where I’m learning how to play the game.

As I mentioned in the beginning, I’m seriously love playing this game at the moment and will open it up if I only have an hour I want to game as it’s an easy, no-brainer game to play. If you played Theme Hospital or Two Point Hospital what was your favorite illness that you saw in the game?