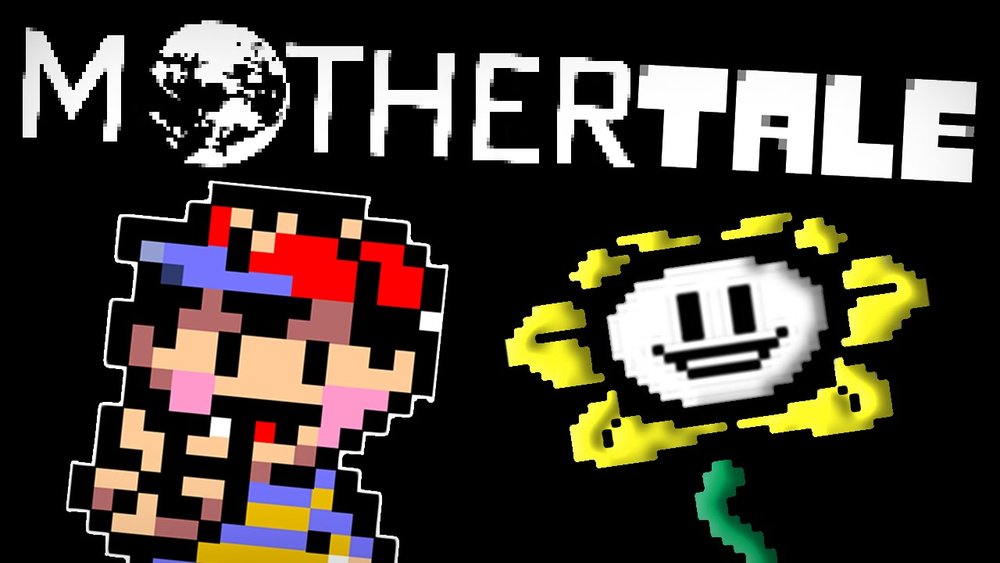 Many people grew up playing the Mother series also known as Earthbound. I didn’t have gaming consoles growing up but have been introduced to this game mainly through Undertale do to their similarities. And this is mainly because Toby Fox the creator of Undertale started out as a forum member of Starmen.net and later released a fanmade spin off called Earthbound Halloween Hack. And in 2015 released his critically acclaimed RPG Undertale. And throughout the game you get little hints back to his roots in the Mother series.

Now I’m not going to go into theories and try to make any outrageous claims on how these games are connected. As I would not be the best person to talk about that seeing as I’ve never played the Mother series personally.

In both the Mother series and Undertale, the protagonist is a silent child wearing a striped-shirt. And in every replay of the game, there is a recognition that you as the player are different than the protagonist.

The most noticeable connection between Mother and Undertale is the symbol on Papyrus’s outfit and the same exact symbol on the Starman. 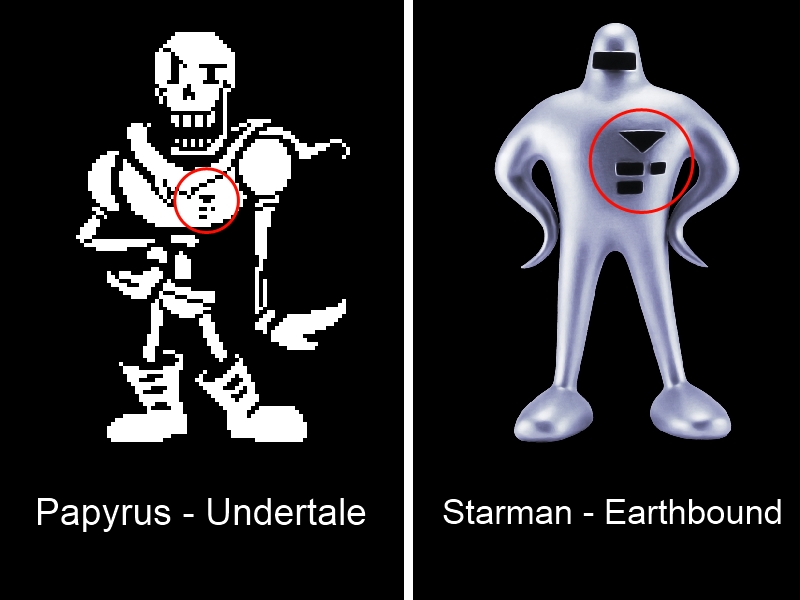 In both games there are some similarities between the main antagonist of the game. Each started out a kind children that were corrupted into what they became. And they had different names to begin with. Giygas was Pokey and Flowey was Asriel. The last thing is their final boss fight comes across very unexpected and in some sort of disturbing way.

The final bedroom if you finish the game with a pacifist ending and agree to stay with Toriel, Frisk will end up in a room that shares a lot of similarities to the one Ness has in the Mother series. Now they aren’t identical but they do share the same basic layout. A door entering the room from the left, a single bed on the far right wall, and a wardrobe next to the window. 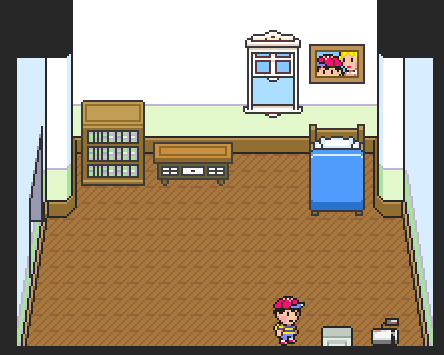 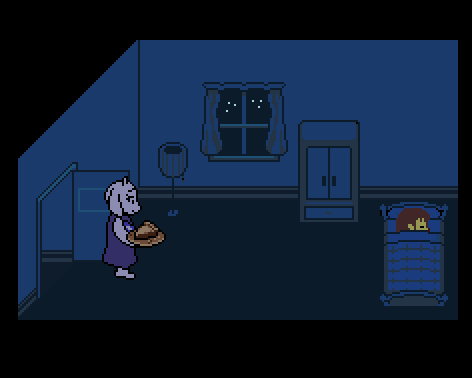 In both games, you only destroy the final boss by calling upon your friends for love and support. During the Mother series that’s by using Paula’s “pray” ability, while in Undertale that’s by using the action Frisk’s ability to “save”.

Were there any other connections between these two games that I missed? Do you think Undertale is too similar to the Mother series for it not to be called a spin off? Let me know what you think.