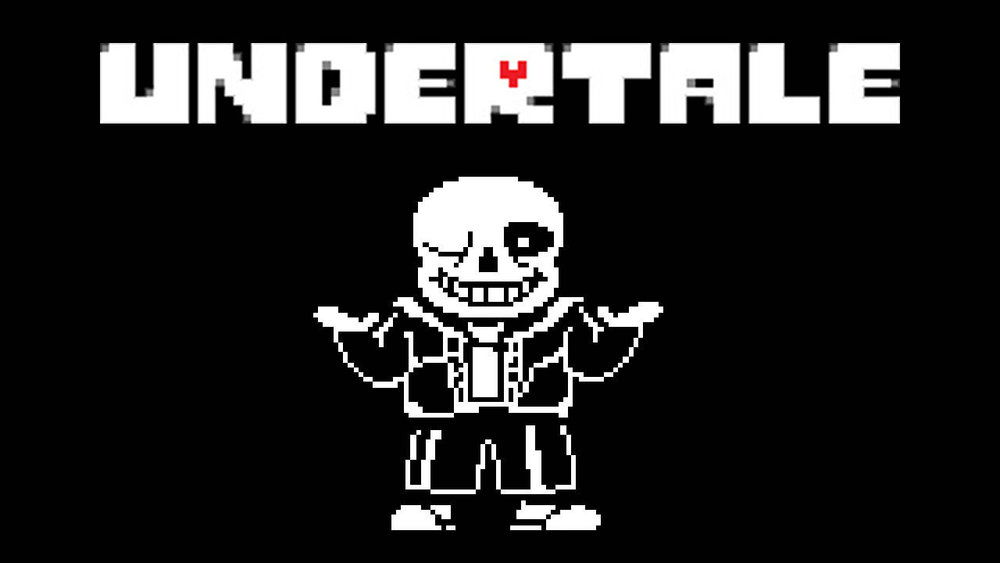 Undertale has to be one of my favorite games from the last year. The lore of the game is so interesting, the music is incredible and I listen to the soundtrack when I’m at work, and Toby Fox thought of literally every playing style and adjusted the game for that. When you first play the game there’s a bunch that you may miss, these are just the things that I missed the first few times I played the game and that I see others often missing when they play.

Do you know of anymore that I may have missed?