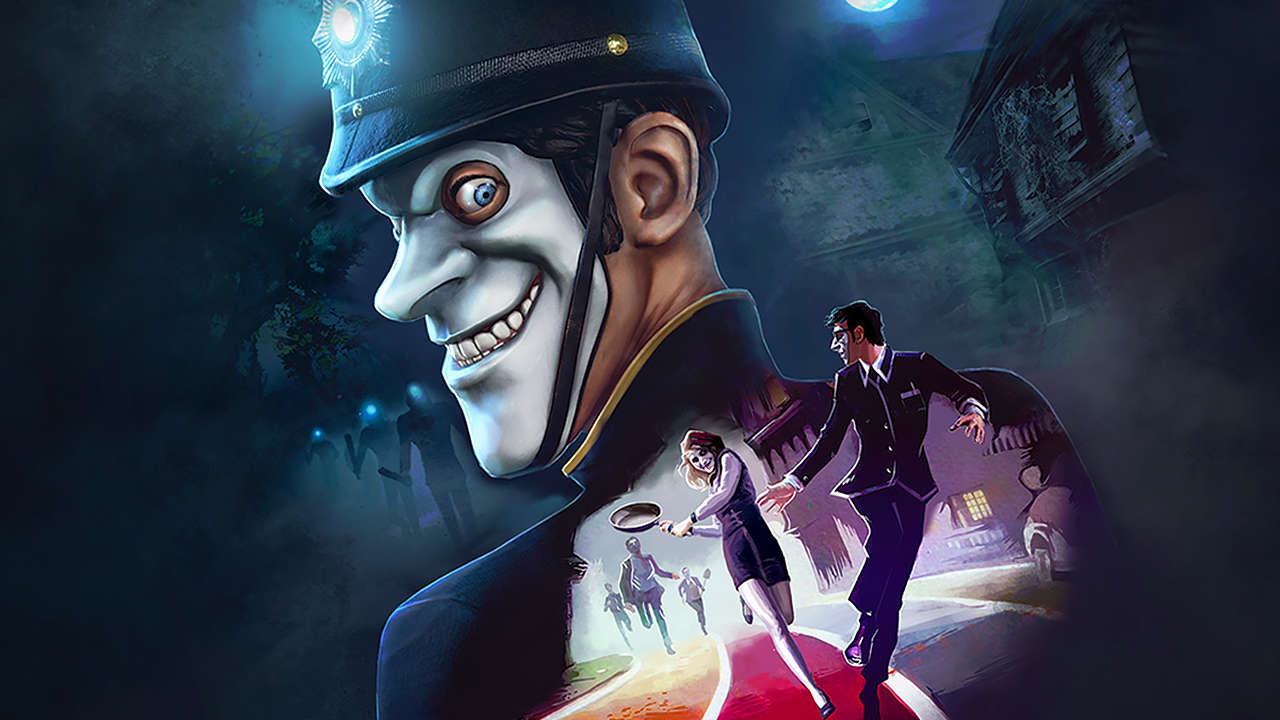 In an alternate reality following the events of World War II, the game We Happy Few takes place. In this reality, the United States never joined the war and left the United Kingdom alone to deal with German forces. After continual bombing of the country leaving much of it in ruins, most of the citizens ended up allowing Germany to secure the country. During the occupation, the island town of Wellington Wells did a what they consider a “Very Bad Thing.” Which ultimately led them to taking a hallucinogenic drug called “joy” so all those unhappy memories would be repressed but also stripped away their recognition of morals and long-term consequences. But what was this “Very Bad Thing”? 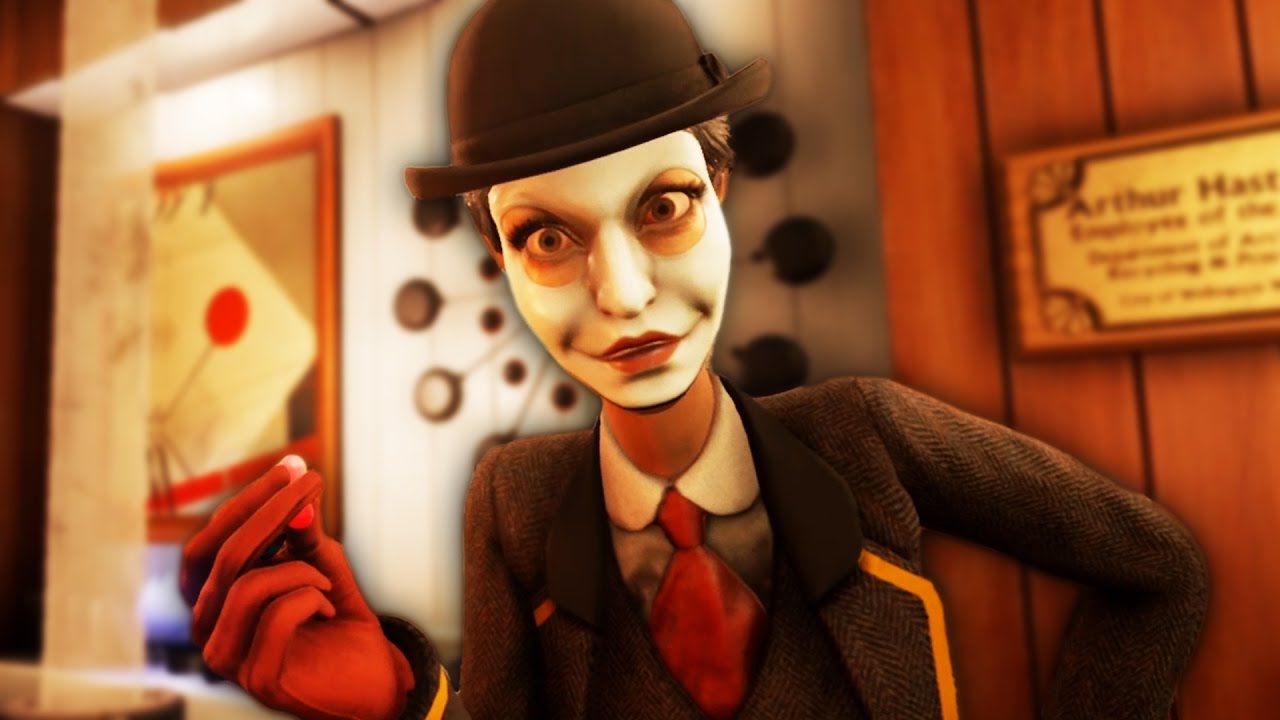 Turns out several months after N.A.Z.I Germany conquered Britian, they gave the citizens of United Kingdom an ultimatum. Either turn over every single 13 and younger child over to the occupational authorities or have thier cities destroyed by tanks. United Kingdom agreed to the demains in order to save their country, and boarded up all of the children away from their families and forced them into cattle cars. However, it was discovered years later that the tanks were made of paper-mache when the Germans left to fight the Soviets. Thus making them realize the truth in giving up their children as hostages.

Terrified of what might occur if the common people found out, an army camp was built around the “tank division” to scare away prying eyes, a historical revision organization was founded, and funding was put towards the creation of the mind-altering drug Joy to prevent anyone from remembering the truth. Of course, the citizens were willing to take the Joy to be free of the anguish and guilt over giving up their children to the Germans. If someone on Joy were to remember has shown them being hospitalized due to shock of the news.

Otherwise, citizens on joy are happily bliss and ignorant to everything going on around them. They wear white “Happy Face” masks as a sign of their continued jollity and regularly take Joy within their food and water. While they are under the effects of Joy they have hallucinogenic visions of their town in a lively, colorful place, and unable to see the devastation and ruins that it’s actually in. Along with the infrastructure issues and plague sweeping the city of Wellington Wells. To encourage this consumption, the media is tightly controlled and centers on Uncle Jack, a friendly MC whose voice and image widely broadcasts government propaganda over the city’s televisions and radios.

So what would you do if you were a citizen of Wellington Wells, would you take Joy to forget everything that happened or be cast out as a downer for wanting to remember?