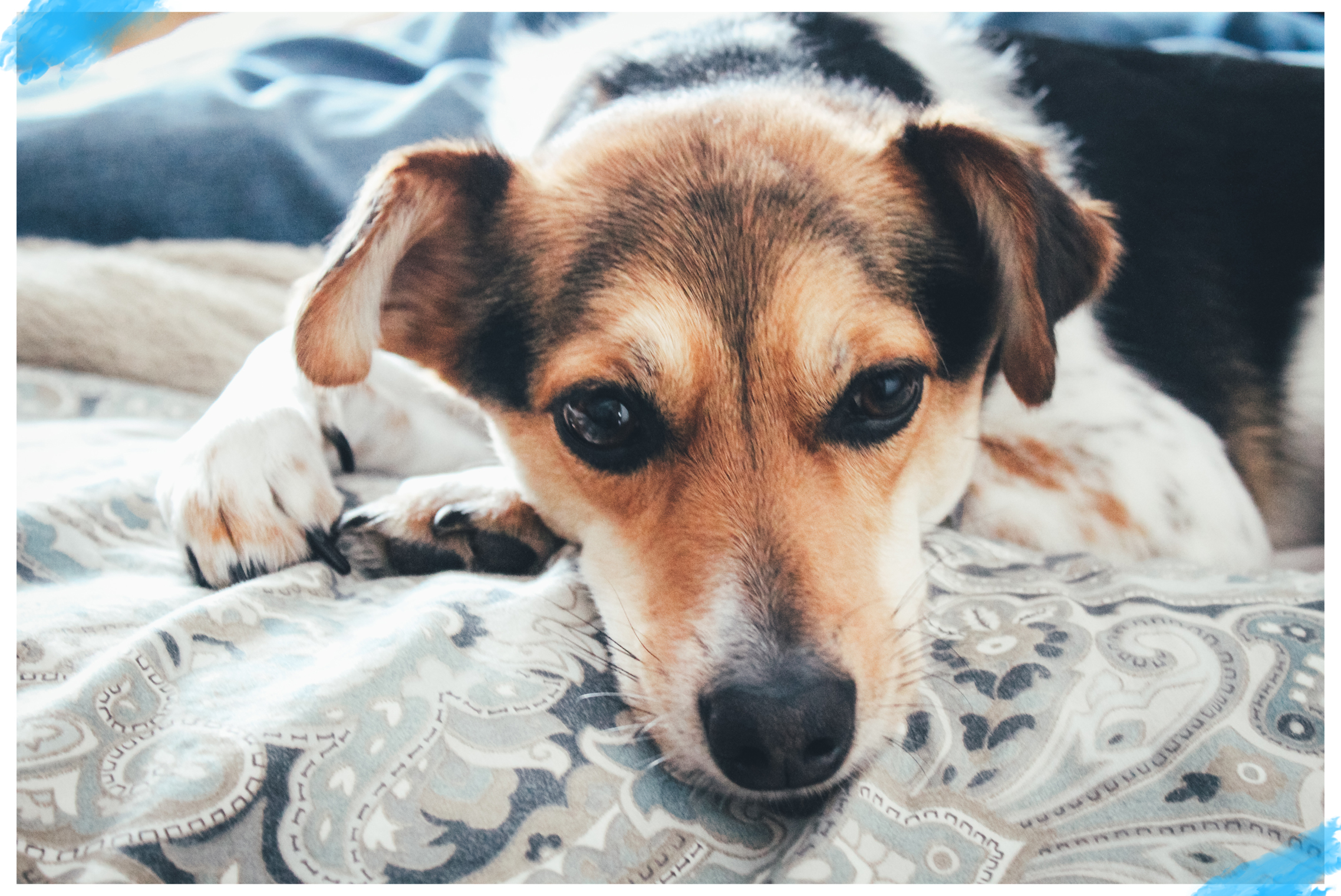 I love writing my life lately posts, and often I leave a lot out or it would literally be a novel. And I want to speak on a bunch of other things, I want to mention from games I’ve discovered this week or things I’ve been listening to like crazy. So every Saturday I’m going to be doing quick little “Week in Reviews” and then still do a more in depth one at the end of the month.

I might not do these every Saturday but I’ll try to do them often if there’s a lot going on.

What I’ve Been Up To

At work we’ve been doing upgrades on most of our services so I’ve been insanely busy with that. Including working an eighteen hour shift, which was just… lovely. Considering it came after a really bad mental week, I was not looking forward to that at all. I didn’t really sleep or eat for an entire week last week. And it wasn’t because I didn’t want to, I just couldn’t. I slept maybe 2 hours each night and food just wasn’t appealing. If I ate something is was a bite or two then I felt full and couldn’t force myself to eat anymore. And I knew I needed to eat, but I just couldn’t make myself. Which the lack of sleep, lack of appetite, and general fatigue are all symptoms of depression. So that was just wonderful, since I was completely drained for a week straight. Sometimes I forget what it’s like when my Bipolar Disorder doesn’t surface for months at a time, then it will just hit it like a sack of bricks.

Probably also doesn’t help that happy or upbeat music was pissing me off so I could only stand to listen to depressing music… which you know just “helps” so much. Ended up recreating a playlist I had ages ago which I named “Emo” which isn’t so much “emo” music but more just depressing music or songs that make me feel something. And a large majority of those were songs I discovered through Vampire Diaries or fanmade videos of Vampire Diaries. I just find those songs relaxing and re-assuring, though sometimes I do need to turn off the music if my mood starts to go too down hill. ‘Cause as much as I want to say I left my addictions of self-harm in the past, the thoughts sometimes still linger so music has to go if they get worse. Then it’s over to drawing and sketching for me. 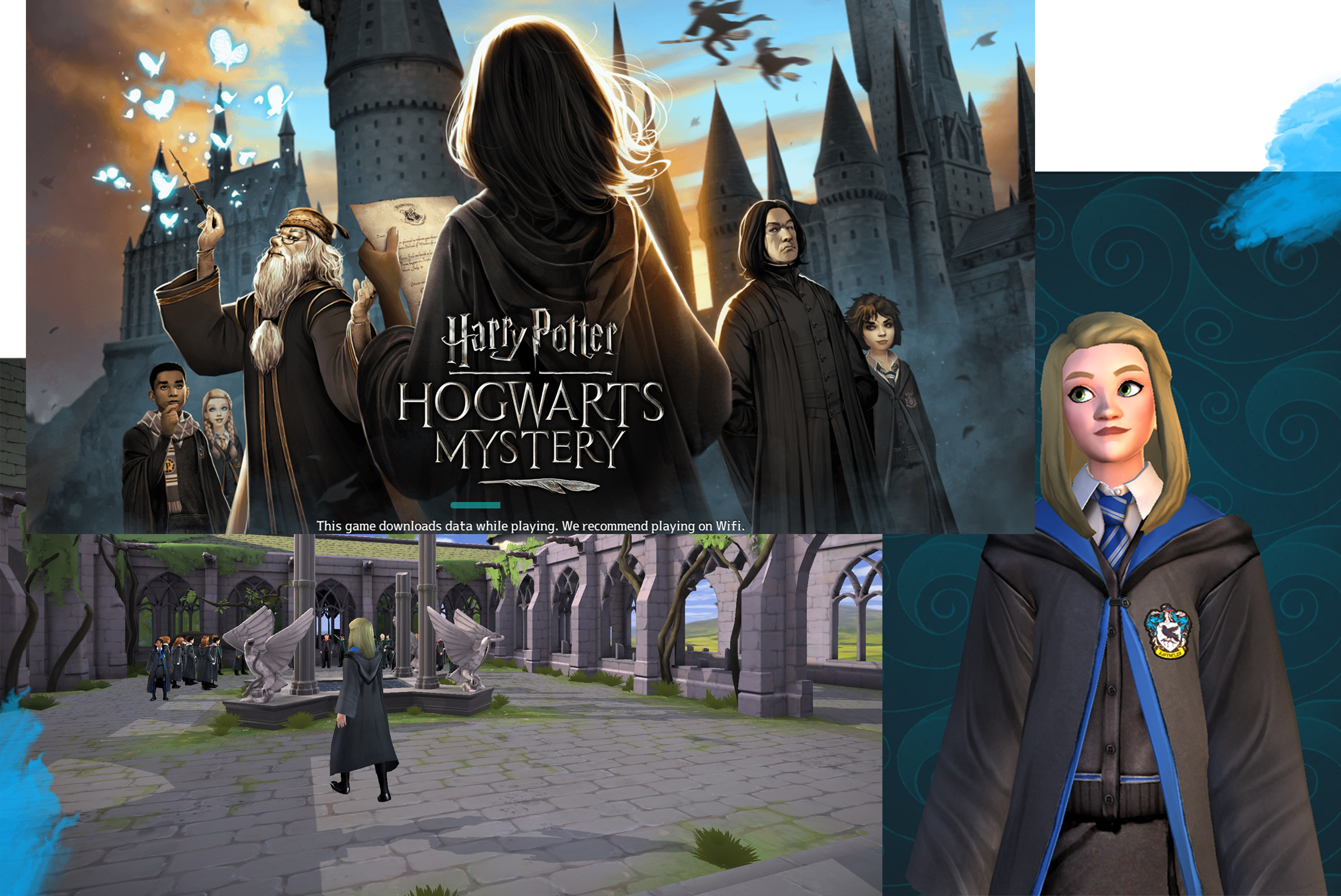 I also started playing Harry Potter Hogwarts Mystery which is a mobile application where you get to play as a character who’s brother went missing sometime before you. So the professors kind of have it out for you since they think you’ll be a troublemaker like him. You can pick whatever house you want and earn house points. I was doing pretty good, then I lost 20 points thanks to Snape so I got knocked out of the lead. But I will regain my status! Of course I’m playing as a Ravenclaw student. My sister is also playing it, but she’s in Hufflepuff so we’re competing against each other for House Cup. I’m really curious what happens if you picked Slytherin as a house due to their being a rival as part of the game, plus I wonder if Snape would technically treat you differently but I haven’t looked that up to see if that is true or not.

Also still on cloud nine about this one, Madeyewlook reacted to my recreation video. I saw the notification that she commented on my video, I was confused as I didn’t read it so I closed it then went to her channel thinking it was a new video… but nope, she commented on my video that she was reacting to my video last Friday. She reacted to the Insane Child Makeup Tutorial Reaction that I did around a month ago, which I still wish I had did more narration on that one or left my original commentary in, but due to the fact I can’t listen to my damn audio while editing videos I can’t make sure it’s perfect going into it. So I just cut it all out but still, now that I knew she watched mine I wished I didn’t just do music over the reaction. Still love that makeup look and I want to do some more of those in the future and I learned so much doing that recreation. Mine do another one in the next few weeks trying another body paint video. Not sure if I’ll make my own or follow another one of Lex’s. Since I’m playing Alice Madness Returns on my own, I think I might try to follow another one of those.