This month I’ve been sharing a few things that I’ve never spoke about and let’s just finish it off with my thoughts towards my father. Who I have not spoken to in five years. And I don’t have any plans on changing that any time soon. I recently saw Jeffree Star’s video where he hadn’t spoken to his mom in years, and it just made me think of my father. So I figured I might as well just write about it, since after writing about things on here they just don’t bother me anymore. Though honestly, I don’t think I’ll ever really be 100% over everything in regards to my father.

Now I want to start off by stating, my dad was never really in my life. He would travel all of the time visiting countries all over the world for weeks or months at a time. Often I only saw him on the weekend and sometimes not even if I spent the entire weekend over at my friend’s house. He tried when I was a kid and I looked up to him, and went into IT because of him though I sometimes wish I hadn’t. 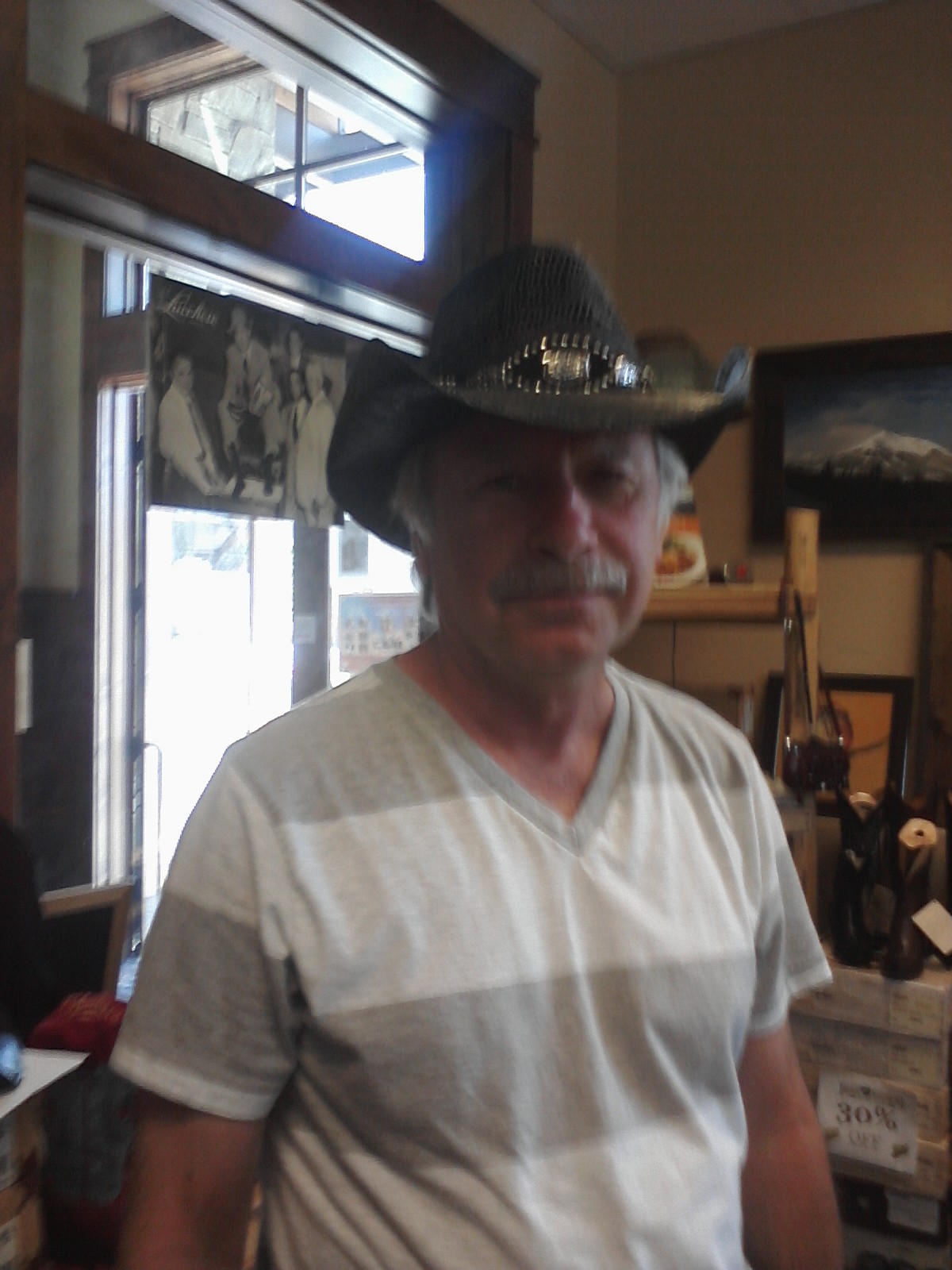 But then everything changed the summer following the completion of my senior year of high school. My mom and I would argue with him a lot. And I tried all of the time to stay over at one of my friend’s house so I wouldn’t be home. Including going out to parties or sleeping in my car at some random park or parking lot hoping the cops wouldn’t scream at me for doing so. My dad hated that I left the basement and would no longer go out in the hot tub with him. I couldn’t stand being around him anymore as he was drunk all of the time being very bigoted towards other races and sexual orientations. Or pushing all of his expectations on me, and I had enough stuff to deal with considering I spent most of that summer in an ambien induced state where I was basically just sleep walking or non-existing.

Then I went away to college and never called him unless I needed money for two years straight. My mom and dad’s relationship fell apart as his alcoholism got worse and worse. At the end of my second year of college in Montana, he was supposed to be coming to get me along with all of my belongings as I was moving back to Minnesota. He was supposed to come pick me up right away in the morning. But he didn’t show. He didn’t respond to me and I had already checked out of my sorority house. Finally at six o’ clock at night he finally arrived… smashed… to my sorority house where I had basically been crying on the couch all day with my sisters thinking I had been abandoned. We didn’t talk as he loaded my stuff into the van, and as we drove to the hotel we were supposed to crash at for the night… we didn’t have a reservation as he didn’t make it the previous night. So they gave up our room. About a month later I learned why he was late… he apparently got a DUI in North Dakota and had spent that night before picking me up in the drunk tank. And he used his phone call that evening to tell me he would be there on time, which is bullshit. He was never going to be there on time and sometime after leaving the drunk tank/jail he got drunk again before picking me up.

Turns out that same month we learned he was also paying a lawyer in Wisconsin to hold off the court from putting several DUIs on his record and serving him jail time. Like not just the drunk tank but actual prison. 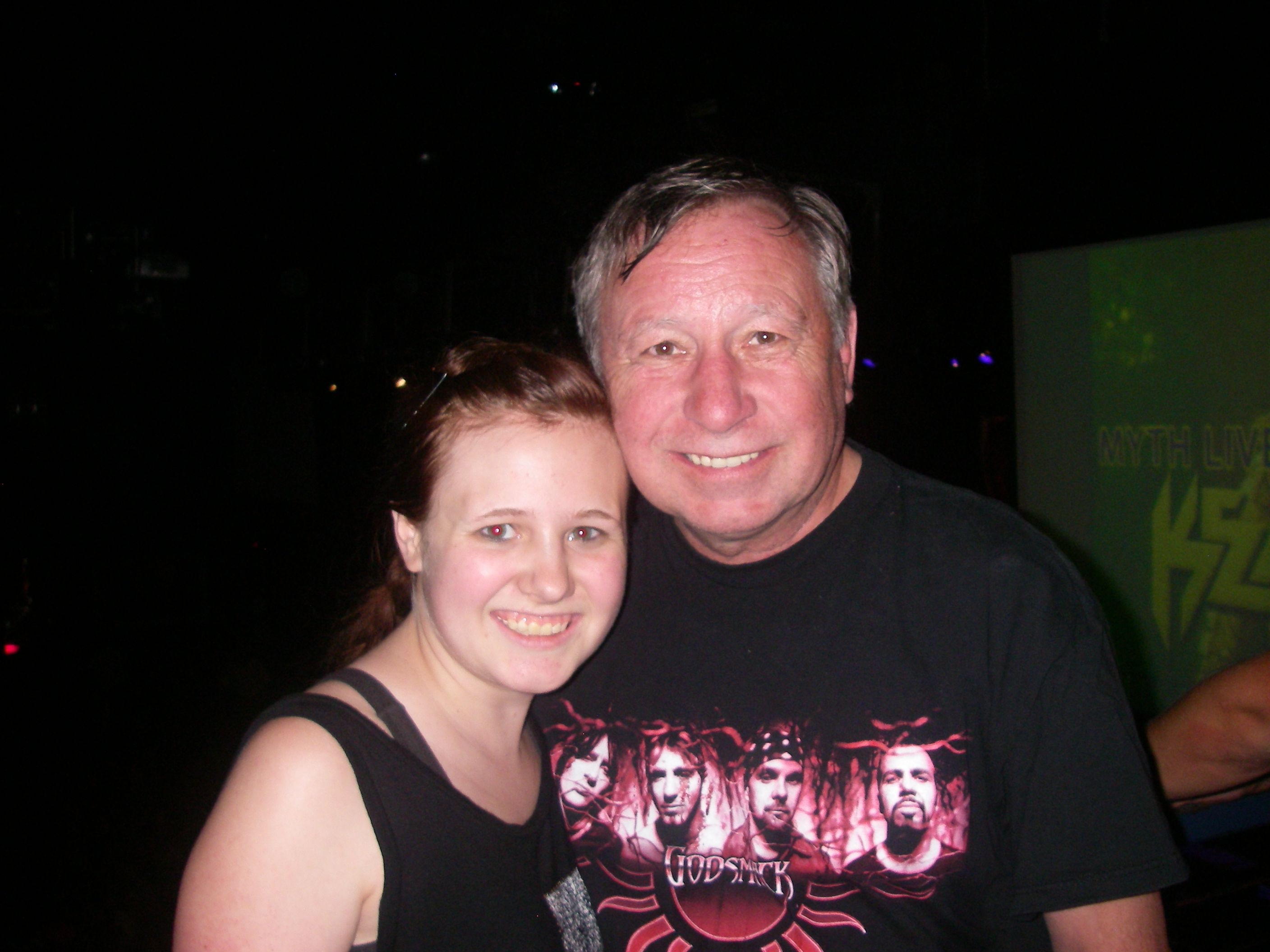 Also during that very eventful month, I went to a Godsmack concert with him that we had been planning on attending for several months. And while I might be smiling in that photo. That night was the worst night ever. To start with he was drunk, nothing new there. My mom, sister, and I were planning on moving at the start of the following month. And while the divorce process had not started, he was very much flirting with every women around us at the concert… and taking pictures of them. To make things worse, he wanted me to take the pictures… of him with women that were not my mom. Oh and directly before that he abandoned me for over an hour as he fell walking to the bar and smashed his nose, and ended up spending an hour with security with a bloody nose. I had to go find him and convince someone at the dance club to save my spot on the rails. And those same people who were nice enough to save my spot, were the same ladies my dad ended up flirting with for the rest of the concert. Yeah, was not happy about that.

The day before we left his house, my dad told us we would starve without him. ‘Cause of course we had starved the nineteen some years when he was gone for months on end. Then I didn’t speak to him for years. Unless you count the Christmas following I went to dinner with him at a bar he was a regular at, and I had butter and crab dinner spilled all over me. And he just laughed. Not offering any assistance for waitress or me trying to fix things. He never asked how I was and he just bragged about how much better off he was without us. After he was fired for his job and spent weeks in prison for another DUI he got in Minnesota. Which I bailed him out for months prior by installing a phone so he could be on house arrest. How did he thank me for that? He didn’t. He had his cell mate hop into my car then demanded I drop this guy off. And no, that guy didn’t sit in the back… he sat in the front next to me where I had my puppy Pixie. So of course Pixie had to be moved to the back, though I was so uncomfortable with the whole thing. And at the time I didn’t say no, I should have. But I didn’t.

And that was the last time I talked to him.

But to just add the icing on the cake, he lied on his taxes the last two years of his marriage to my mom. And the IRS only noticed the error, when they got the next tax return where my mom’s income and deductions weren’t there. My mom never helped with taxes and we learned he was overly lying on them. Including stating he gave thousands upon thousands to Boy Scouts of America and a church he never attended. But the IRS didn’t believe or care that my mom got screwed by him. And he never took her off the deed to the house in the divorce like he was supposed to so her credit was destroyed. My mom tried to fight the IRS, but lost that case. She’s still in legal battles with my dad over the fact that six years later he hasn’t refinanced the loans or house, so she’s still stuck on those… but under a name she’s never gone by. Yes her name at one point has had each of those names in it, but never in that order. I’m not stating it here as I like to keep some anonymity towards those in my life from online.

So yeah, end of the day I should just forgive him and try to have some type of relationship with him. But he’s horrible and continues to just make my mom’s life hell. And he’s never tried to talk to me either since that Christmas evening. So why should I bother at this point? Maybe one day I’ll change my mind, but at this point I never want to see or speak to him ever again.