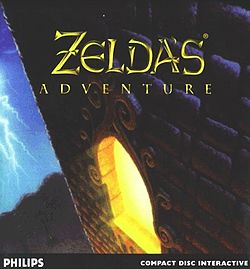 I mentioned this game in my last Legend of Zelda review for Link: The Faces of Evil and Zelda: The Wand of Gamelon, that this was the other CD-i game Nintendo licensed for Sony’s CD-i.  But unlike the previous two games, this one took the approach of using live-action cut scenes and characters instead of cartoons/animations. It’s also the only Legend of Zelda game to do this, but that doesn’t mean they are any good. 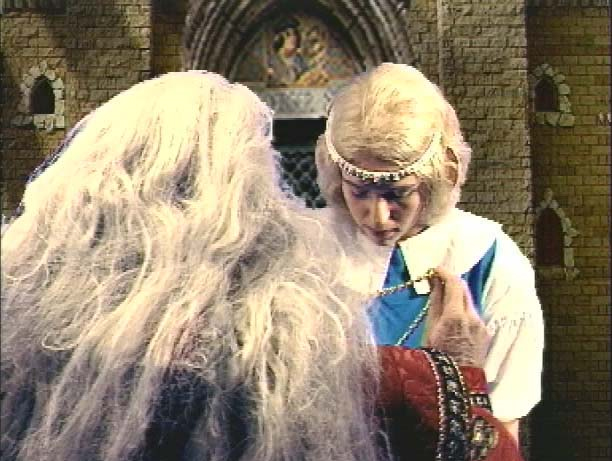 The plot of Zelda’s Adventure is that Ganon kidnapped Link and stole seven celestial signs that you must get back in order to stop the “Age of Darkness.” So you must play as Zelda to find the celestial signs hidden in shrines. And trying to figure out which shrine you’re in is not the easiest to figure out. They each have their own design, but it’s impossible to tell without consulting a walk-through from speed-runners on what they’re names are. 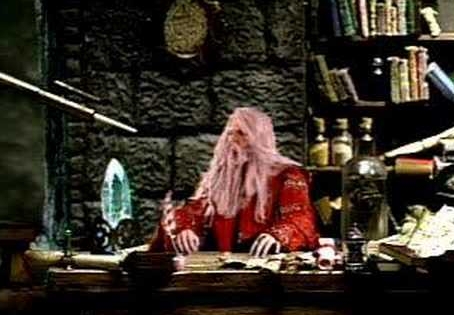 Overall, this game had negative reception in every aspect. Whereas, the other two CD-i Zelda games had some mixed reviews or some positive aspects in them. Also it was developed by Viridis unlike the other two games. And I have to agree with the critics. The graphics are so bad, I can’t think of another game that’s worse than this one. The acting is unprofessional at best, probably because they used random people around the office to play the various roles. For instance, the role of Zelda was played by the receptionist. Sound effects and music can’t happen simultaneously so it sounds choppy, plus both are not good quality. 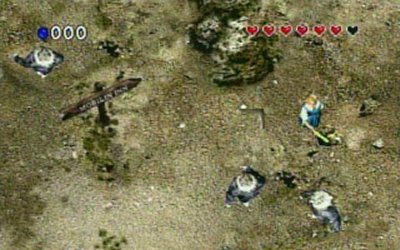 In the game, you can’t figure out what any enemy technically is and don’t resemble anything from the other/main Zelda games. You also have to do trial-and-error to figure out what defeats each enemy as it’s not mentioned anywhere. The hit box for enemies versus Zelda also makes no sense at all, so it’s horrible to control. Also add on jerky frame rate, unresponsive controls, and long load times and it just is a miserable experience. Seriously just avoid playing this game, if you’re really curious about it just watch a walkthrough or speed run of it on YouTube.

Do you know a game with worse graphics or worse than this? I would love to hear about it.