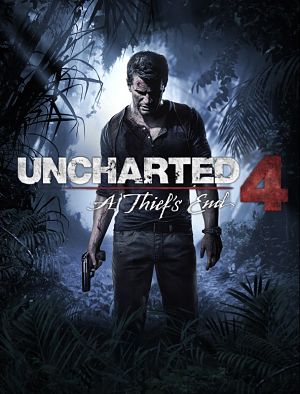 This is the first game in the Uncharted series that I have ever played and I loved it. If I had a PlayStation I would get the other games so I could play those as well. I played this while I was pet sitting for a friend and he let me use his PlayStation while he was away. This game like the previous three follows Nathan Drake, an adventurer who has recently decided to take a break from his previous life with his journalist wife, Elena. As well as Nate's once thought dead brother, Sam. However you don't learn that right away.…