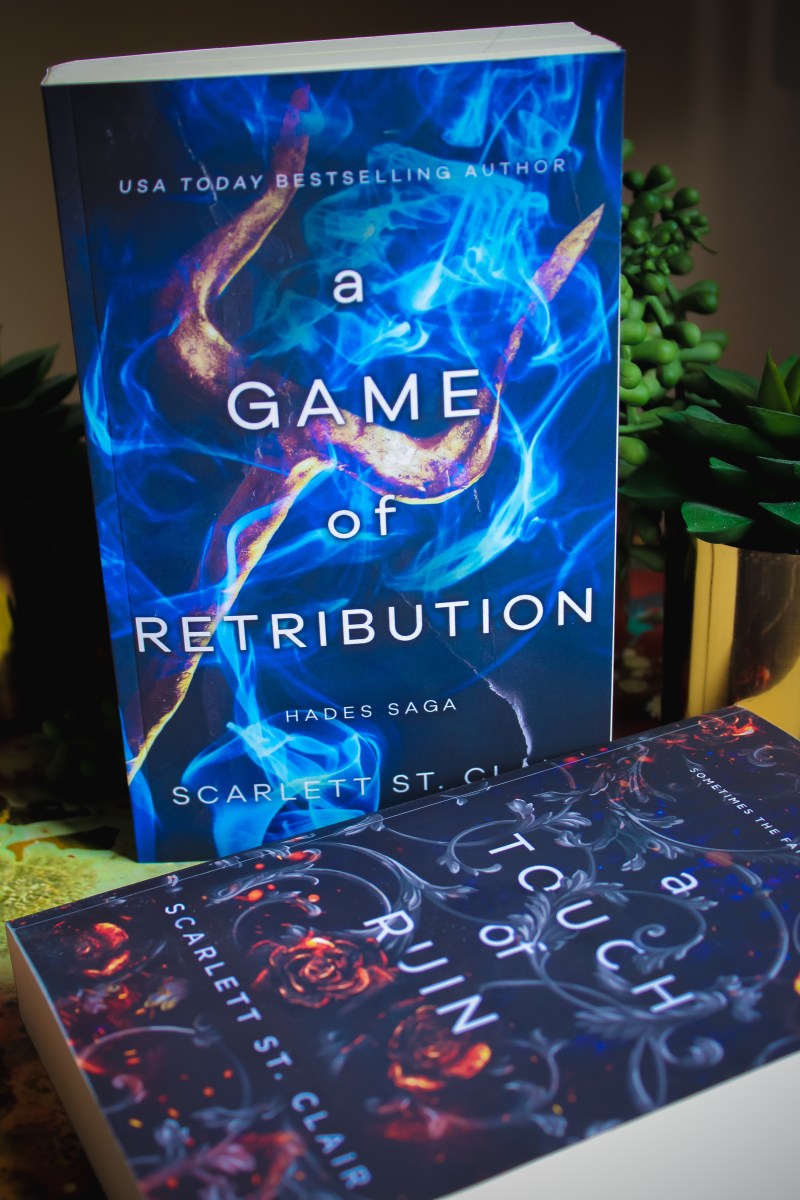 END_OF_DOCUMENT_TOKEN_TO_BE_REPLACED

Thoughts on A Touch of Ruin (Persephone Saga, Book 2) by Scarlett St. Clair 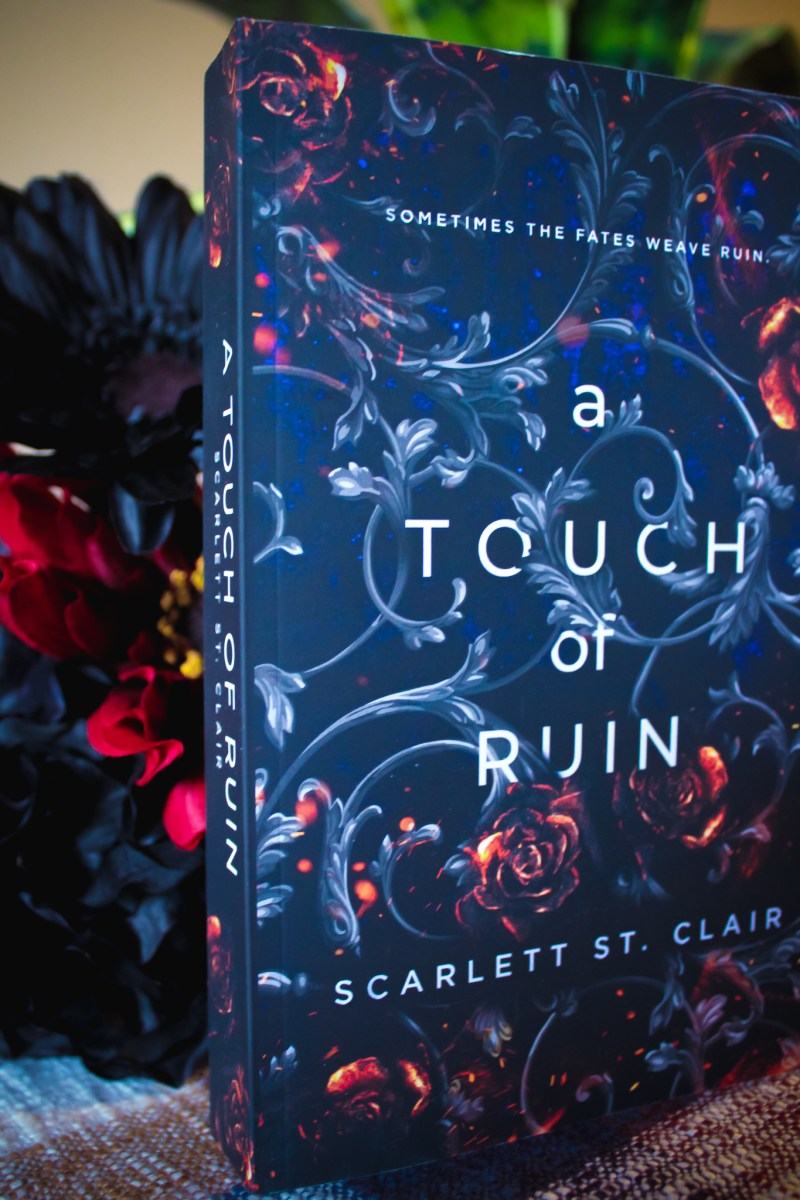 After finishing A Touch of Darkness by Scarlett St. Clair, I was curious where the rest of the series was going to go. For the most part, everything had been wrapped up. The only real thing that didn't get reflected in the book from the mythology was Demeter declaring wore and Hades/Persephone becoming married. Granted, there were plenty of things to suggest marriage would happen. And Persephone did stand up to her mother. So, that's where I figured A Touch of Ruin was headed. The fallout over Persephone not doing what her mother wanted. Not to mention Persephone and Hade's relationship is now public after they made out in public before vanishing. I won't share too many spoilers for the book, but I did want to share some thoughts.…