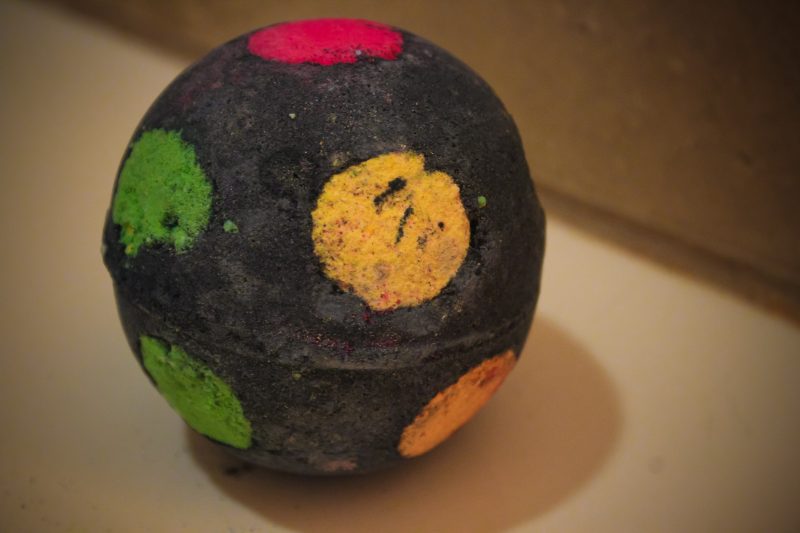 It's been a long time since I've done a post on Lush's bath bombs. Mainly as I haven't had them in over a year and second I haven't tried anything new. But the other month I went to Lush at Mall of America, and I'm not 100% sure if it's new for this holiday season but I saw the bath bomb called World's Smallest Disco.…

END_OF_DOCUMENT_TOKEN_TO_BE_REPLACED 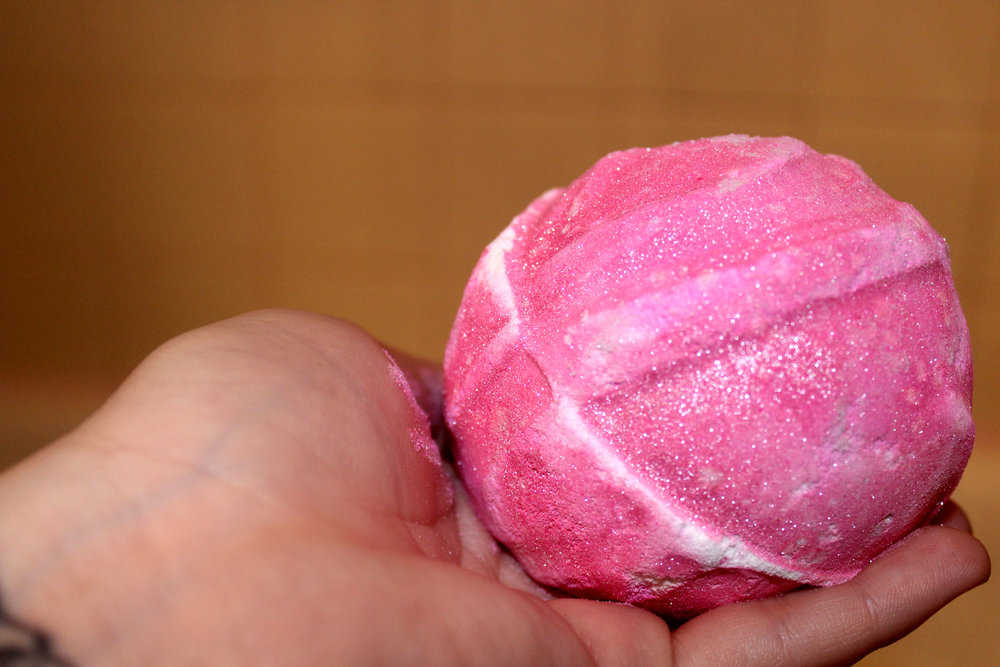 This is a new bath bomb Lush came out with. And by new I mean it's a redesign of a bath bomb they've had for quite some time. It's still called pink but has grown in size from 3.1 oz to 7.0 oz. The smaller size which had three flowers on top and going to be discontinued. So if you are in love with that bath bomb, fear not it's now bigger but everything else seems the same.…

END_OF_DOCUMENT_TOKEN_TO_BE_REPLACED 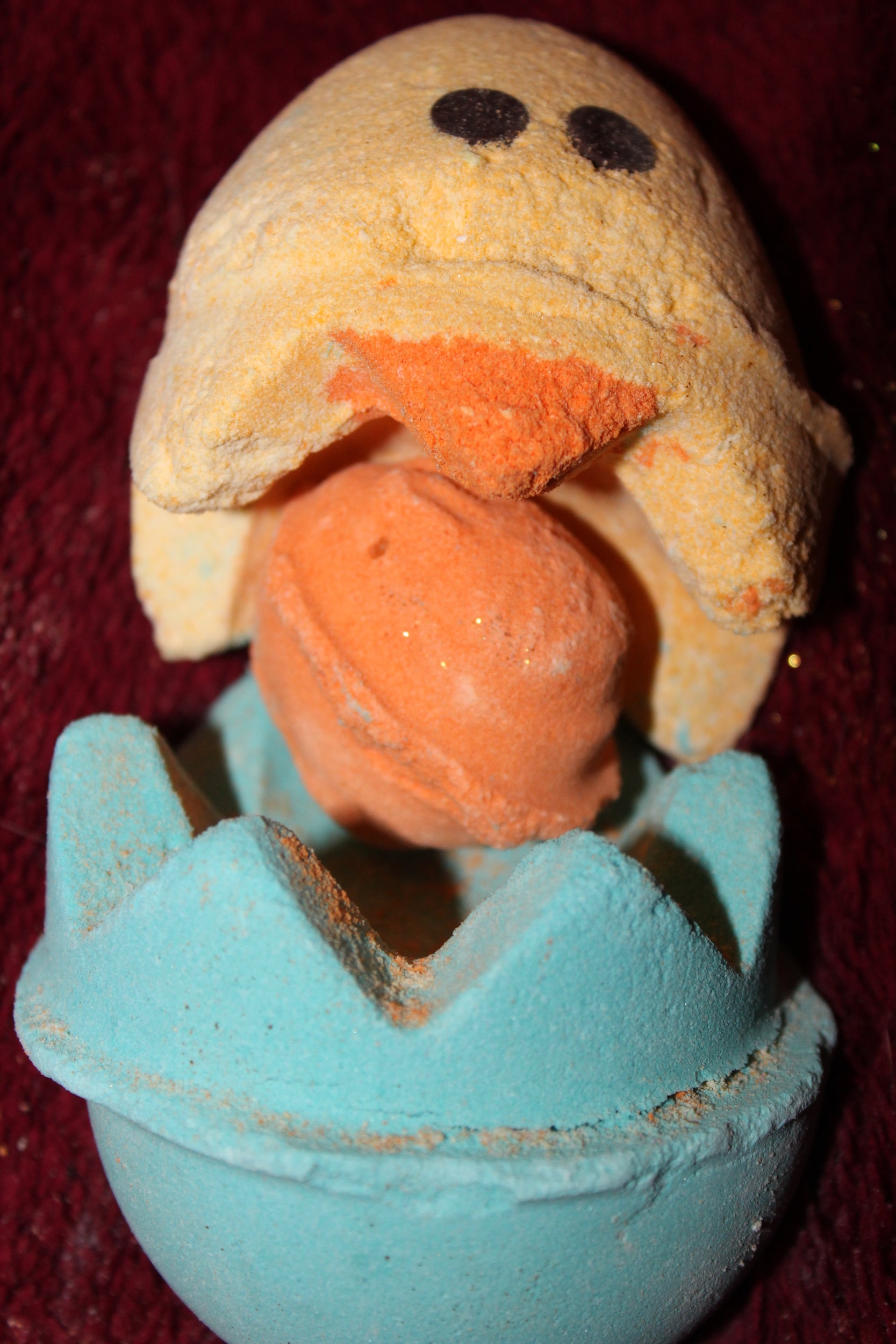 My roommate and I love Lush, so of course, we had to get the Easter products. And some of these we are giving to others as an Easter present. So I figured before we did this, I would show you everything Lush has to offer in their 2017 Easter collection.…

END_OF_DOCUMENT_TOKEN_TO_BE_REPLACED 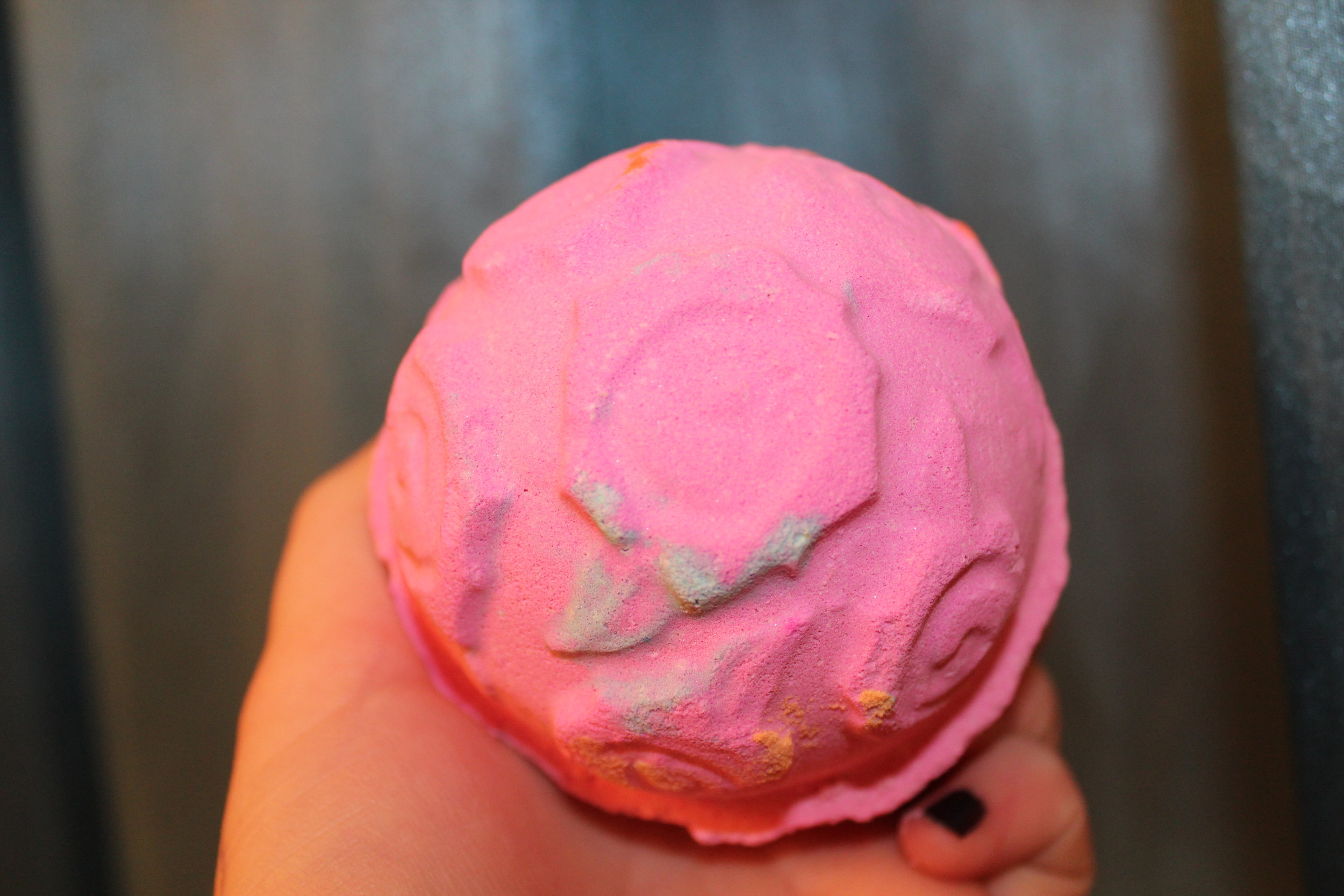 On Sunday, Minnesota decided instead of becoming Spring that it should be brutal winter and snow on the day that the clocks go ahead. Which is just lovely. So to warm myself up and relax after a long week of working over seventy hours, I decided to run myself a bath. And it's no surprise I love Lush bath bombs. Plus my roommate, Rose, got me several bath bombs so I decided I was going to use the Rose Bombshell.…

END_OF_DOCUMENT_TOKEN_TO_BE_REPLACED 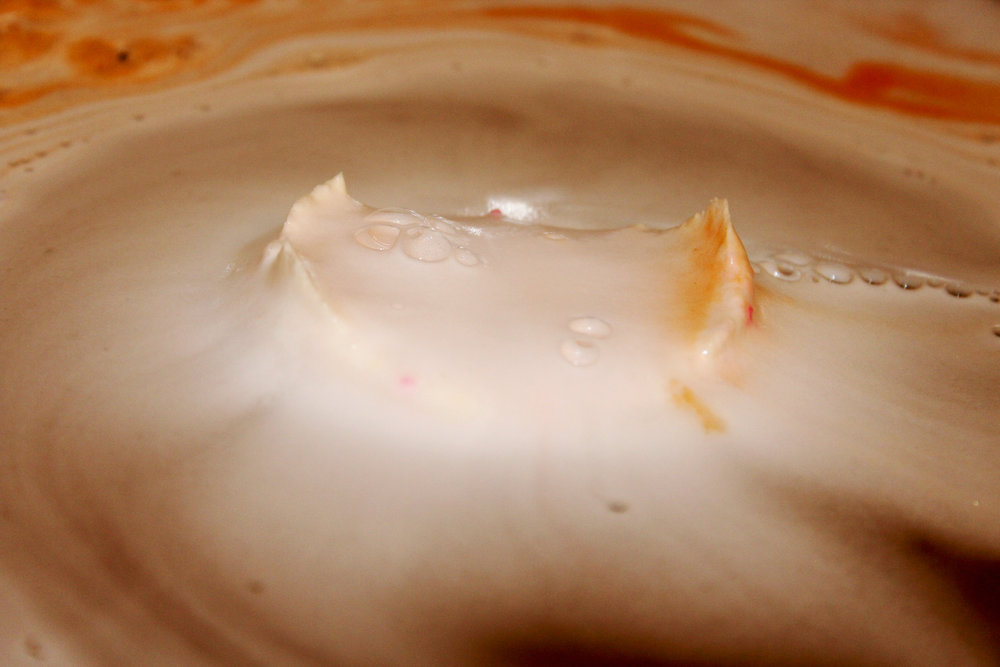 As I have been struggling the past week or so with a very bad flu, I wanted to treat myself with a really nice bath bomb. And if you are one of the very small community of subscribers to my gaming channel or nerdy blog, you would know I love dragons. I think they are freaking (would more go with the swear word but I'm trying to cut back on cursing) amazing! So when I saw that Lush had a bath bomb called Dragon's Egg, I had to get it.…

END_OF_DOCUMENT_TOKEN_TO_BE_REPLACED 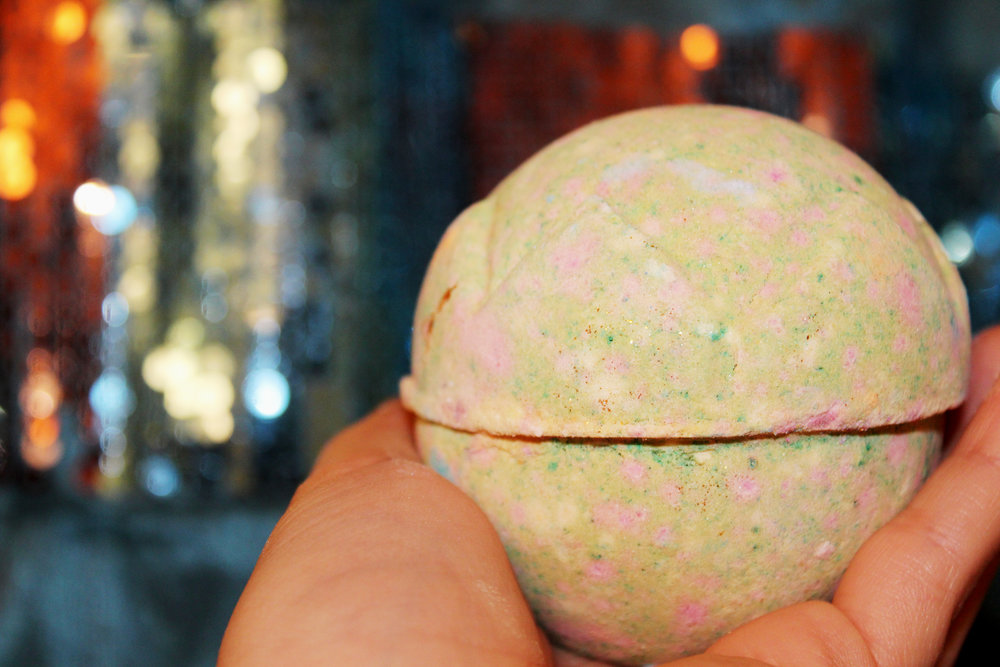 I feel like this is becoming an almost weekly thing but I seriously am in love with LUSH bath bombs and taking photos of them. And the other day I decided to use one of the ones we got over the holiday season. This one is no longer available as it's a seasonal bath bomb but I still wanted to share. Lord of Misrule bath bomb is inspired by the ruler of the pagan Feast of Fools which is part of the 12 days of Christmas.…

END_OF_DOCUMENT_TOKEN_TO_BE_REPLACED 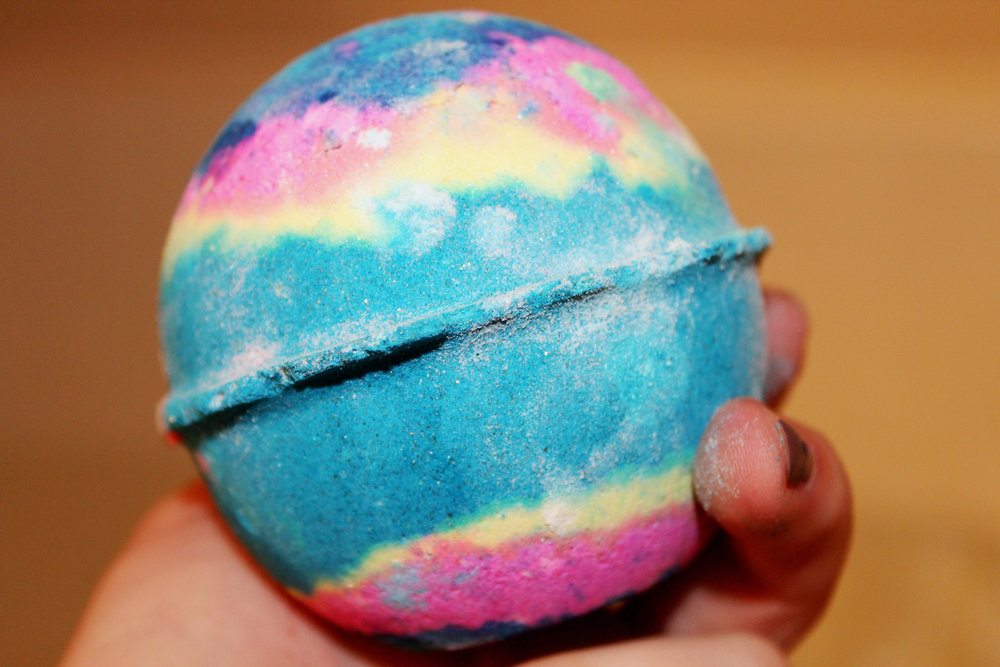 Some days you really just need a good pamper session and I needed one of those this week. So I grabbed one of my favorite beverages, filled the bath tub up, and dropped in Intergalactic Bath Bomb from Lush. And I figured I would do another post about the bath bomb as this is the second time I've used that bath bomb. The first time being shortly after my 23rd birthday as I had gotten that as a birthday present. And I really loved it then so I knew it would make for the perfect evening pamper session. And the idea of using this one came to mind because on my last post when I posted a picture of the bath bomb, I was recommended by Lush on Twitter to try this one. Seeing as my roommate had an extra one I could use I was super excited with this selection.…

END_OF_DOCUMENT_TOKEN_TO_BE_REPLACED 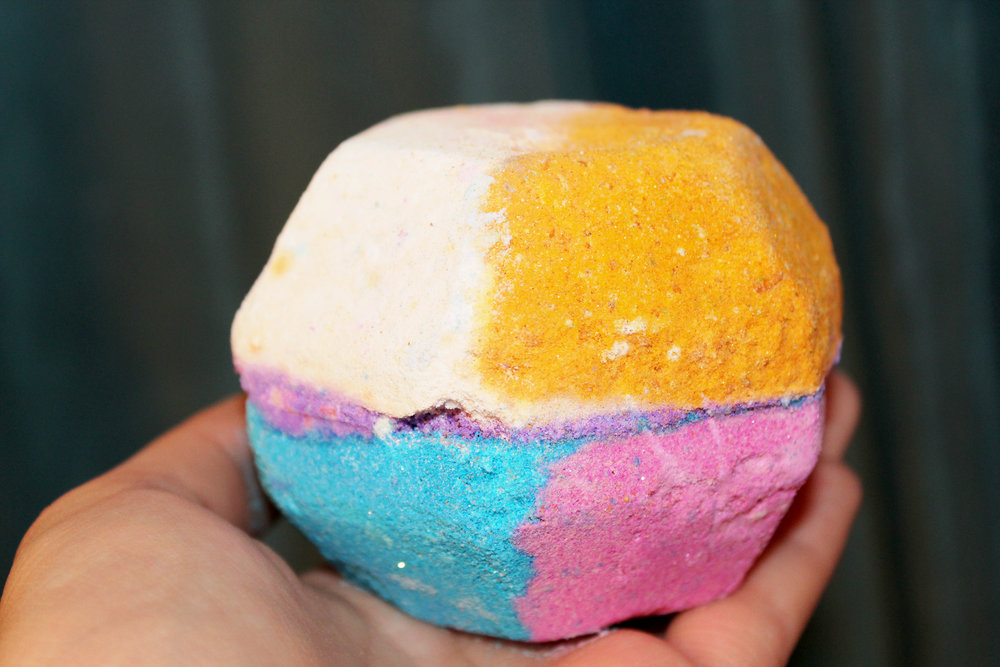 I was planning on something completely different for today, but the product I was going to feature has yet to arrive so instead I thought I would do a review on a bath bomb I have been loving since last month instead. This bath bomb from LUSH is called The Experimenter. It gives off such vibrant colors and you get to listen to crackling popping candy as the colors swirl around your tub. Plus it smells divine with fragrances of fair trade vanilla and tonka absolutes. I instantly get brought back to childhood as these smell similar to Zebra gum... though I might be very off on that.…