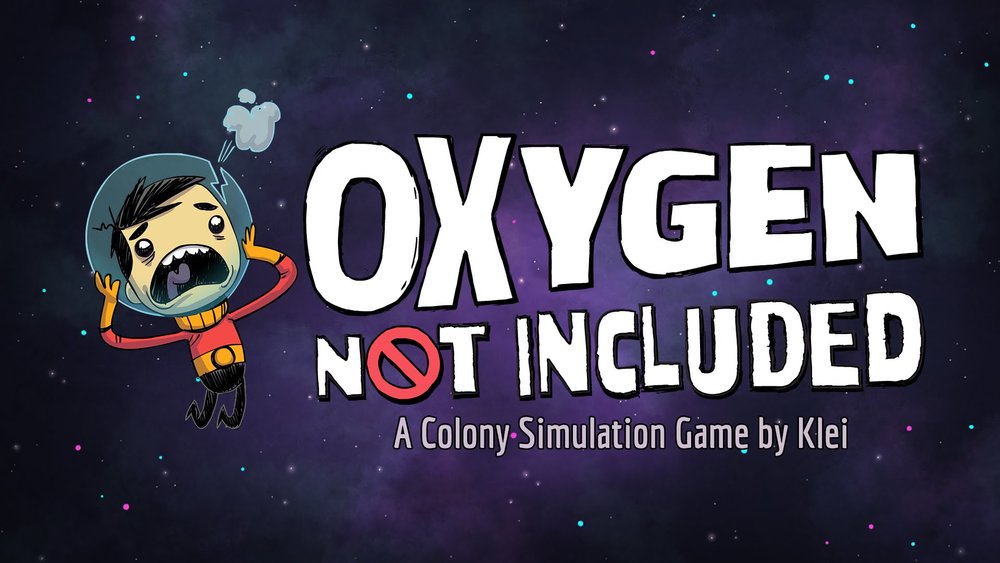 I love mindless games. They are the perfect thing to just throw on and play for a few hours without taking up a lot of brain power. Which is perfect for after a long day of work. One of the game I would slot into this category is Oxygen Not Included. And yes there is some strategy that has to go into the game in order to build a sustainable colony. Especially when it comes to oxygen, sanity, temperature, and resources. So here is a very basic beginner's guide on how to set up your colony for success.…

END_OF_DOCUMENT_TOKEN_TO_BE_REPLACED

I love games that you can just sit back and enjoy without putting too much thought into. Or if you wanted to put a lot of effort can advance the plot. Slime Rancher has been available on early access through Steam since January 2016, but fully released on August 1st, 2017. And was developed by Monomi Park in Unity platform. In the story you play as Beatrix LeBeau, a rancher who sets out for a life a thousand light years away from Earth where she tries her hand at making a living wrangling slimes. But how do you achieve the fortune and avoid chaos from the various slimes? Here are a few tips to help you out!…

END_OF_DOCUMENT_TOKEN_TO_BE_REPLACED

I love playing Don't Starve, it's one of those games I fire up when I want to just have an open sandbox to play with that has challenges of finding resources. And there is a plot to the game that you can follow or just ignore it all together. The game does have simple mechanics that are relatively easy to understand, but can take some getting used to. So in this beginner's guide, my goal is to make it easier for you!…

END_OF_DOCUMENT_TOKEN_TO_BE_REPLACED 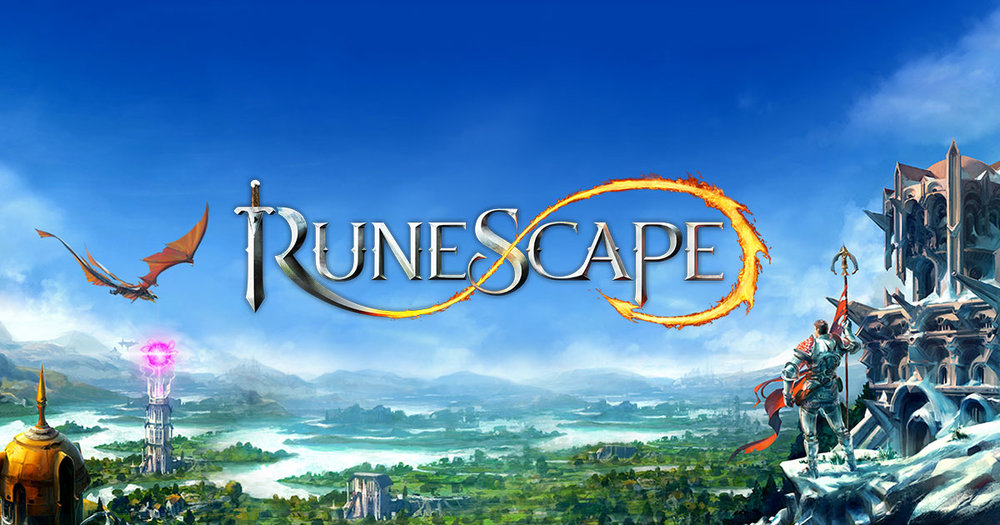 I have played Runescape on and off since I was about 11 or 12 which was a year or two after it's release in 2001. Now I haven't played on the same account since then mainly because I can't remember what I originally set it up as, but the current account I use I've had since college and was a premium member for some time before returning back to a free player as I don't have as much time to justify paying for the membership. Though I would seriously get it again and maybe will some day. I can't really advance or do quests at the moment since I've completed all the free stuff, but it's still fun just to hop up every now and then just to see what's changed. Since there's not much I can do anymore in the game and it was one of my favorites, I thought it would be a fun idea to put together a little Beginner's Guide of Runescape.…

END_OF_DOCUMENT_TOKEN_TO_BE_REPLACED 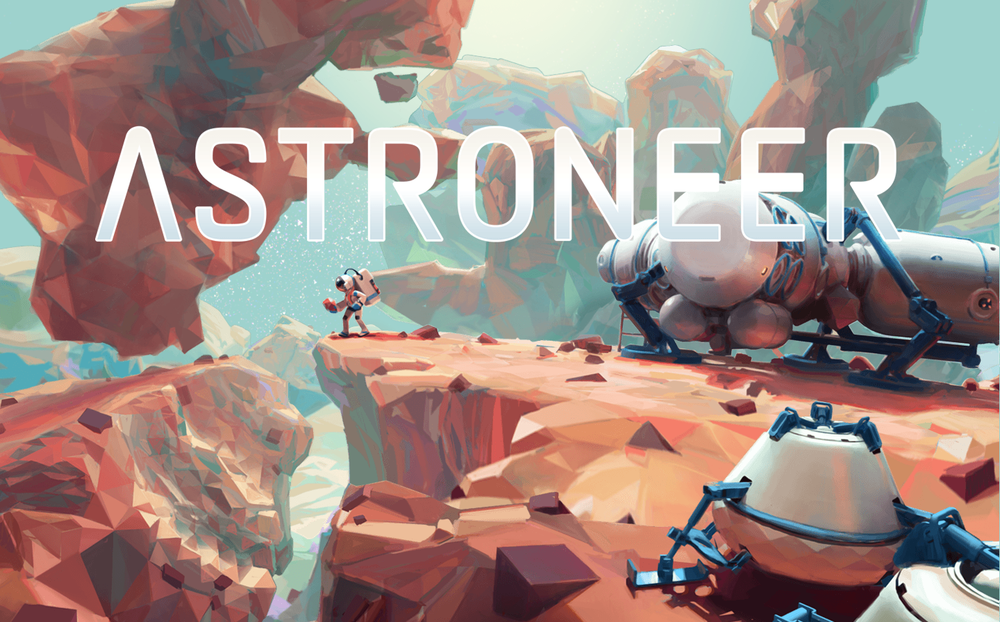 Astroneer is a gorgeous game with a very captivating yet similar color scheme/artwork. I love that the worlds are procedural-generated but also mold like play-doh. Similar to how No-Man Sky in that sense but without the let-down ending of the center of the universe just being a fresh new start game. That and you actually can play with multiple players. There are tons of things to discover on these play-doh planets including satellites, crashed ships, and treasures both above ground and below. They don't have explanation and don't really need one.…