DC Universe: Joker and Harley Quinn are not #CoupleGoals 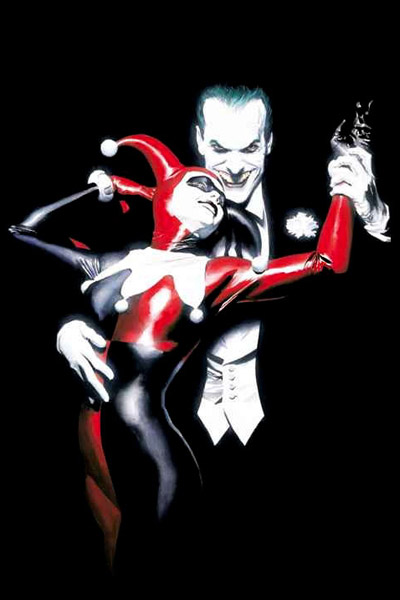 This is one of those topics that have always irritated me from the DC universe. And really got under my skin when Suicide Squad came out. Joker and Harley Quinn are not #CoupleGoals. Yes they are a couple, but no they are not the couple that you should look up to when you are thinking about what you want your relationship to be. If anything, they should be the example of what you don't want your relationship to be. It is the prime example of an abusive and toxic relationship. I'm not just going to be focusing on their relationship from the Suicide Squad movie but from all of DC franchise (comic books, animated series, etc.).…

END_OF_DOCUMENT_TOKEN_TO_BE_REPLACED 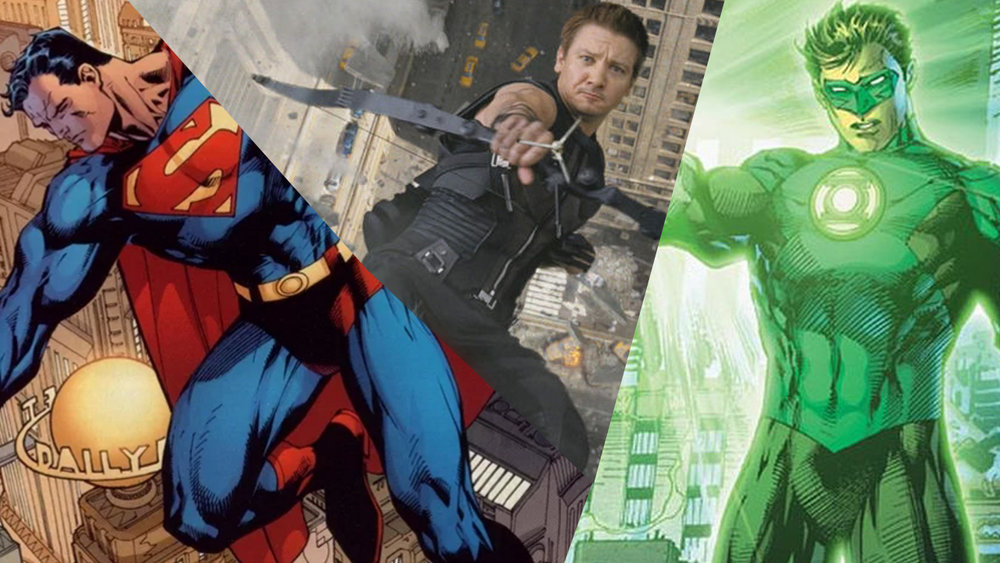