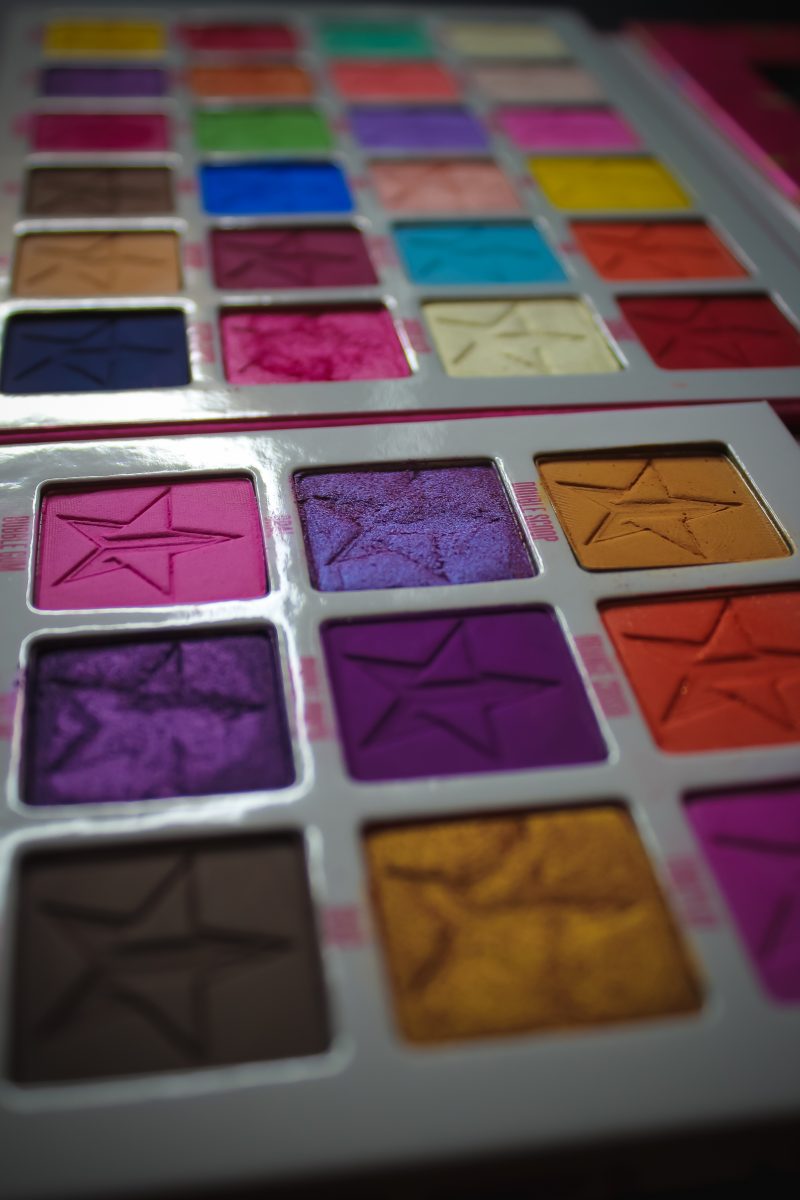 END_OF_DOCUMENT_TOKEN_TO_BE_REPLACED

Let Your Creative Side Out With ColourPop Rendezvous Palette 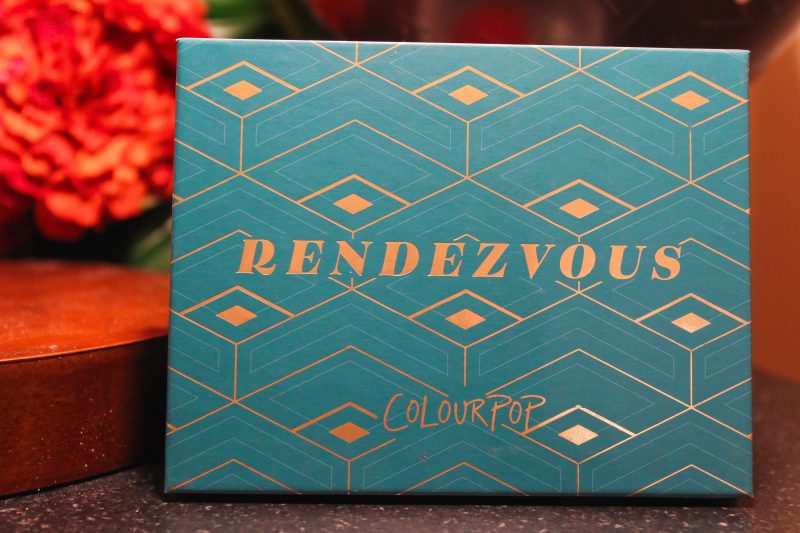 The second palette released by Colourpop for Holiday 2018 season. Yesterday I shared the first palette which was the Sweet Nothings Pressed Powder Palette. This one is the Rendezvous Pressed Powder Palette that’s supposed to be filled with style and grace using bold metallics and wearable mattes to let your…

END_OF_DOCUMENT_TOKEN_TO_BE_REPLACED

Hope everyone had an amazing Christmas yesterday, if you celebrate. Or just a fantastic day. I took the day off from blogging as I needed a little break especially after seven looks using the James Charles x Morphe palette. But that's not what we're focusing on today, we're discussing the The Pigment Palace's Modern Royalty Palette. Which is from a new Indie brand, that I'm in love with at the moment. When they announced their brand on Twitter and Instagram, they choose to send the palette to influencers regardless of followers. Now I wasn't one of those but I think that's so incredible!…

END_OF_DOCUMENT_TOKEN_TO_BE_REPLACED 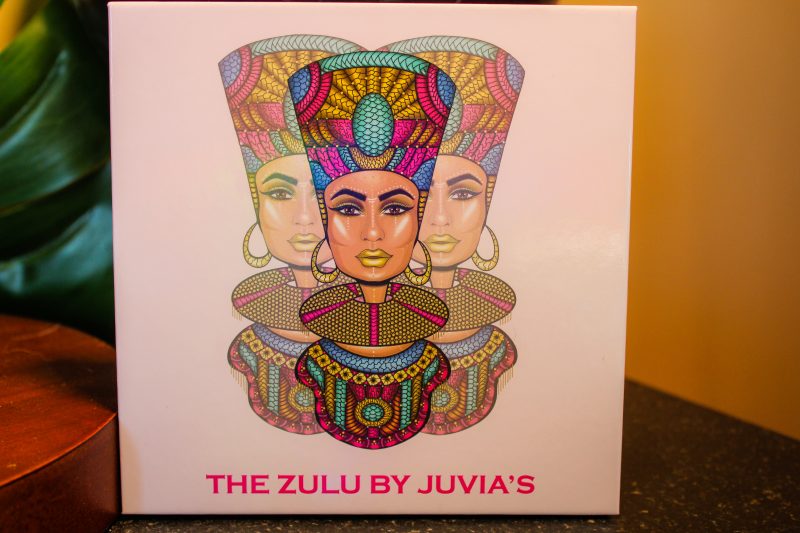 Next up in my review of all of the Juvia's Place palettes is The Zulu palette. This one could be described as the rainbow palette with six mattes and three metallics. Or as Juvia's Place describes it: "A limitless expression of your artistic and fun side, fused with day to night time looks."…

END_OF_DOCUMENT_TOKEN_TO_BE_REPLACED 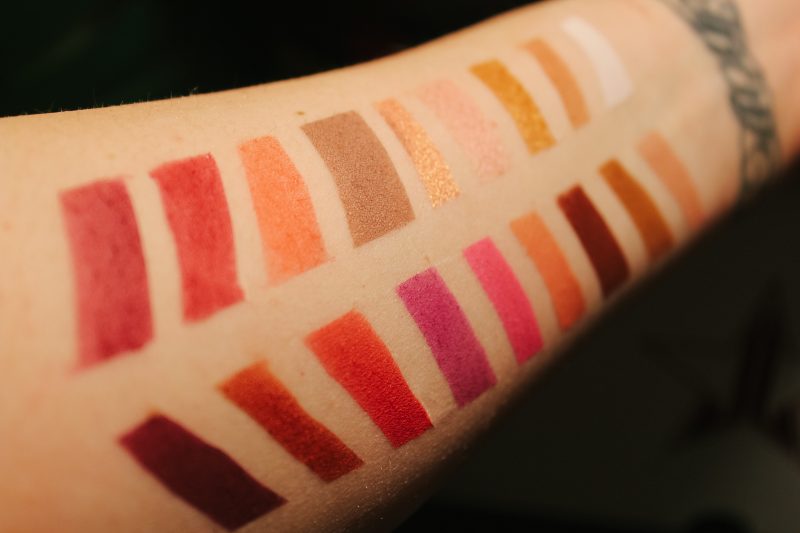 As I mentioned in Monday's post, I'm spending the entire week minus Wednesday on the Jeffree Star Cosmetics Blood Sugar Pressed Pigment palette. I've never done an entire post dedicated to just swatches so I'm doing every type of swatch you can image in this post: brush, eye, finger, and perfect. The perfect one is more just for the display photos for this post, but we're going to get into every shade and stain my lids to new levels from Red#40 that's in a bunch of the shadows. I tried to limit the number of swatches I did on my lids every day so they weren't too bad, but I kind of liked doing this type of post though I know I'm not going to be a whole lot of this in the future as my lids were not happy with all of the eye swatches though they show off the shadows the best. Also before we get into the swatches, I did not clean off any fall out in the eye swatches so you can really see what happened when applying the shadows using an e.l.f. fluffy brush.…

END_OF_DOCUMENT_TOKEN_TO_BE_REPLACED 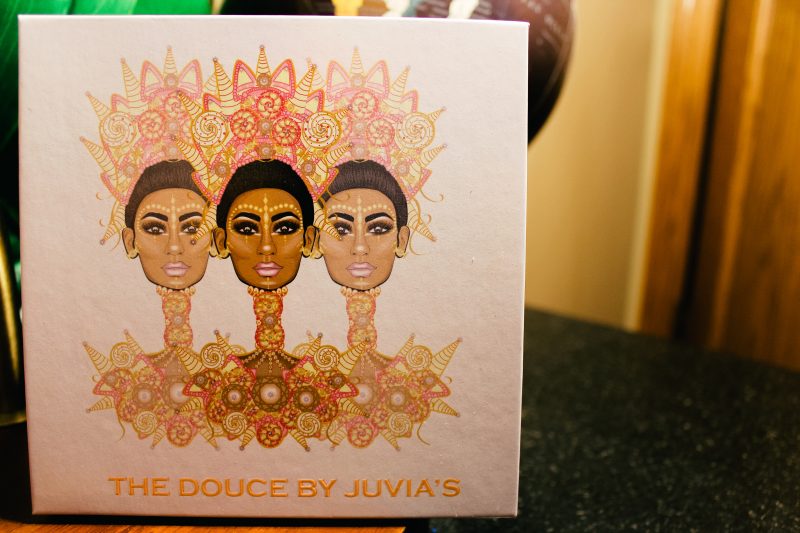 The next palette by Juvia's Place that I had to try was The Douce Eyeshadow Palette. Every shade is named after some type of dessert, and I have a donuts hoodie along with the Clarice wig from Bellami x Glam & Gore so all weekend long I was wearing the two together. 'Cause who only wears a hoodie once before washing it? Anyways I thought it all went together super well and I felt like a pastel goddess.…

END_OF_DOCUMENT_TOKEN_TO_BE_REPLACED 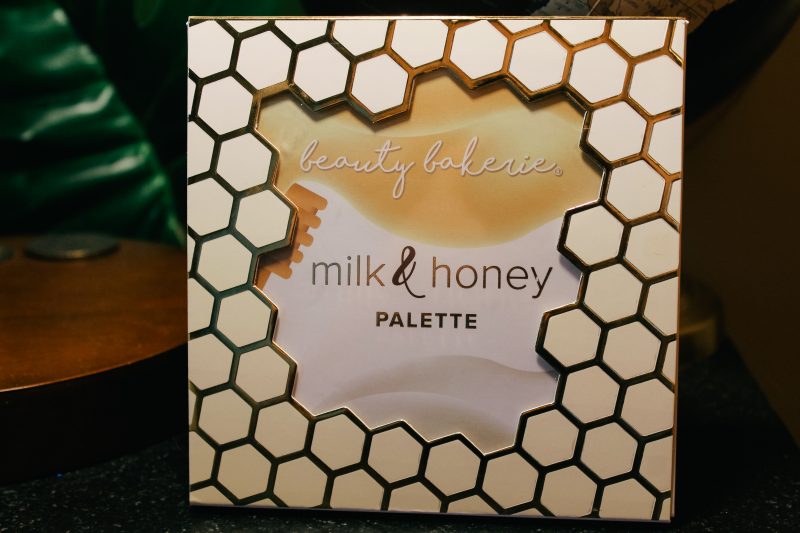 When Beauty Bakerie came to Ulta I was thrilled, mainly as I wanted to try more of their products. As I did love the formula of their foundation, but they just didn't have a shade that was correct for me. They are all too dark or too warm tone for my skin, the lightest shade is straight up orange on me. When I originally was shopping on Beauty Bakerie's site I did not see this Milk & Honey Highlighting Palette, but I did see it at Ulta so I picked it up in my last haul. And I was nervous at first since I'm extremely pale so two of the shades initially seemed like they would be too dark for me. But we'll get into my opinion on each of the shades in a bit.…

END_OF_DOCUMENT_TOKEN_TO_BE_REPLACED 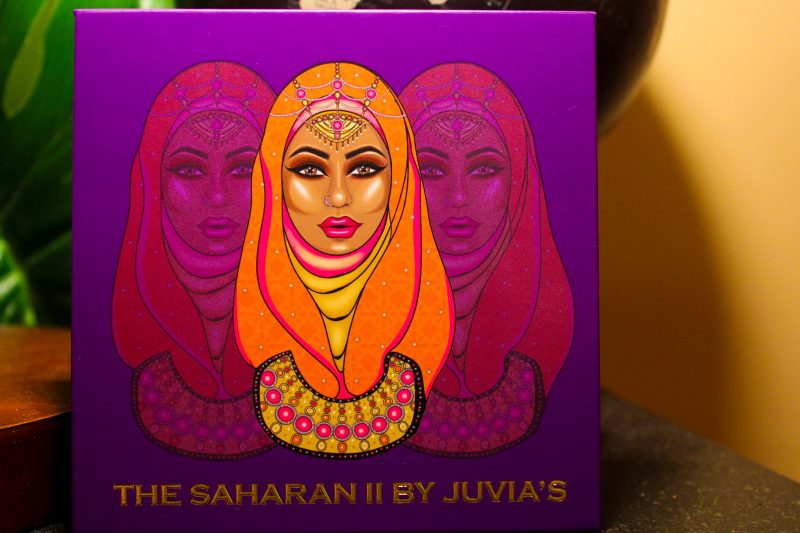 Next up in the Juvia's Place eyeshadow palette try out is The Saharan II. This palette contains 9 shadow with a mixture of metallic, duo chromes, and matte shades that were inspired by the rich colors in Moroccan spices, herbs, cities, and rich patterns. Like the other palettes in their collection this one costs $20. This palette is also vegan so I don't know remember if it's on the packaging that this palette came it as I got rid of it, but vegan red tones can dye the skin due to the dye/pigment in the shadow.…