END_OF_DOCUMENT_TOKEN_TO_BE_REPLACED

Life is Strange: Before the Storm Review 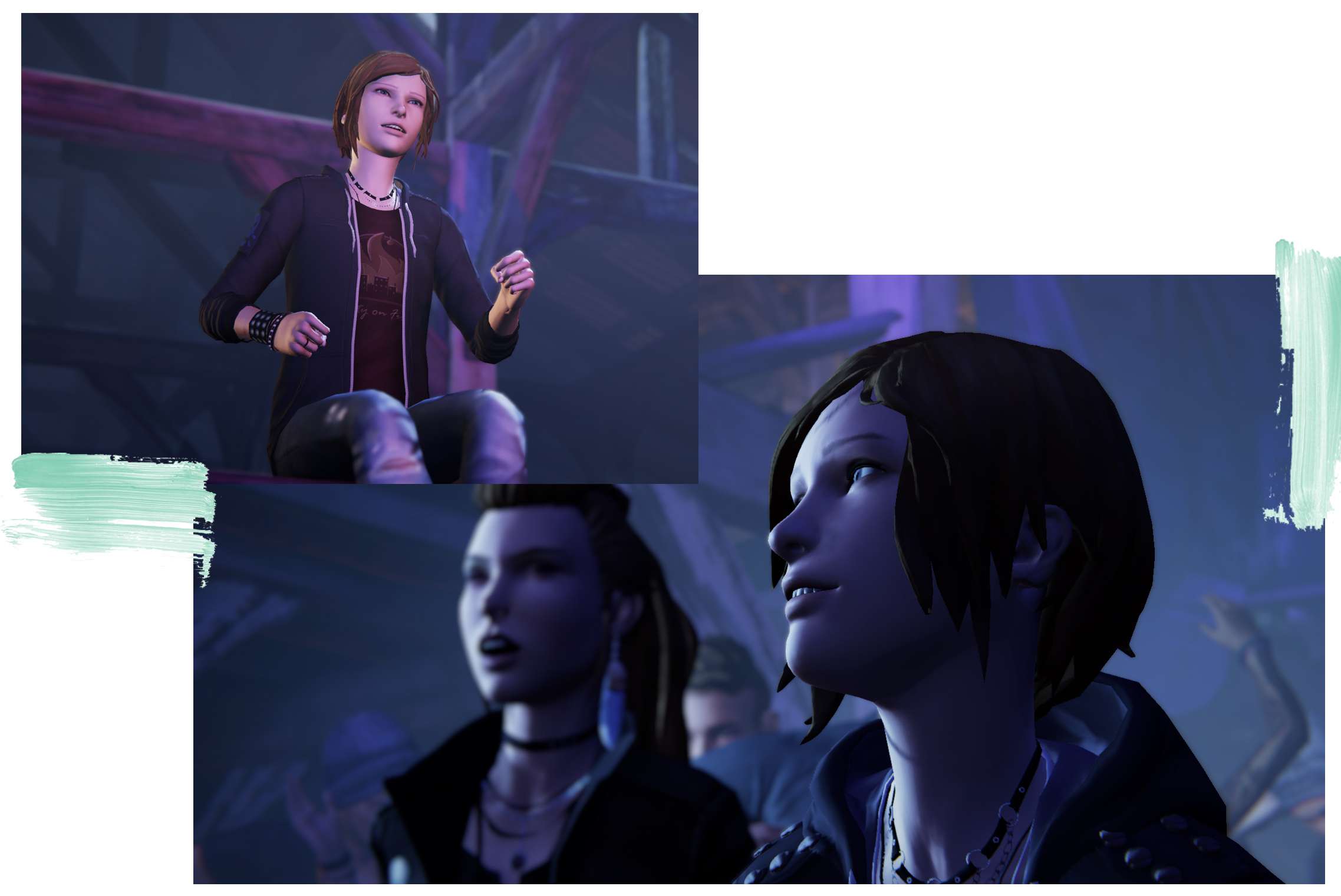 Life is Strange: Before the Storm is the prequel to Life is Strange, and focuses on Chloe Price and how she became close with Rachel Amber. Unlike the original game that had five chapters and time powers, this one only has three and opportunities to argue or intimidate your way through situations. Along with leaving graffiti around Arcadia Bay instead of taking photographs.…

END_OF_DOCUMENT_TOKEN_TO_BE_REPLACED 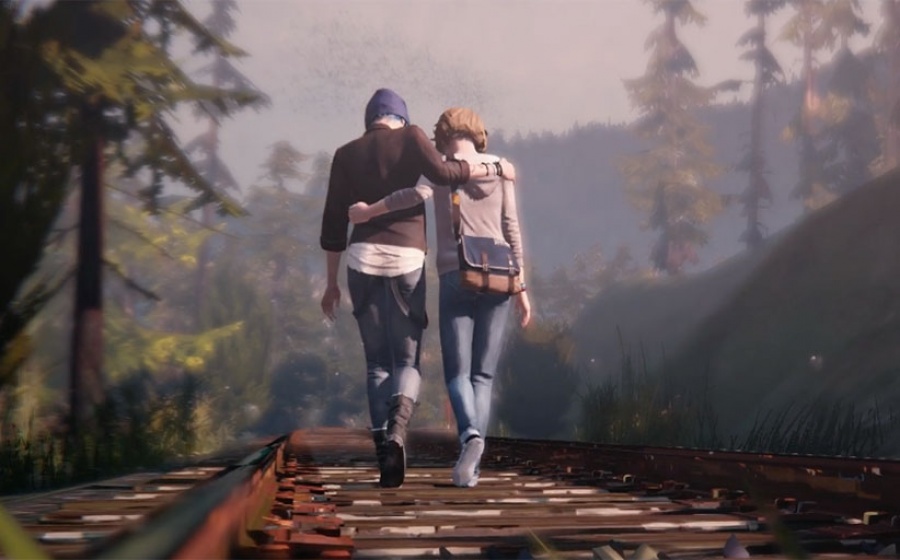 The last few weeks I have been playing Life is Strange over on Twitch. I had never finished the game before. I did know the choice the game boiled down into, but everything else past Chapter Two was a mystery. And the only reason I didn't finish playing it the first time was because I was also playing Dragon Age: Inquisition for the first time and that just is my all-time favorite game. But I wanted to give this game a chance and decided streaming it on Twitch would be the perfect solution. I am going to be playing the prequel "Life is Strange: Before the Storm" next on Twitch. So I'll get into that game later once I've finished that game.…

END_OF_DOCUMENT_TOKEN_TO_BE_REPLACED

OneShot & Life is Strange: Who Will You Save? 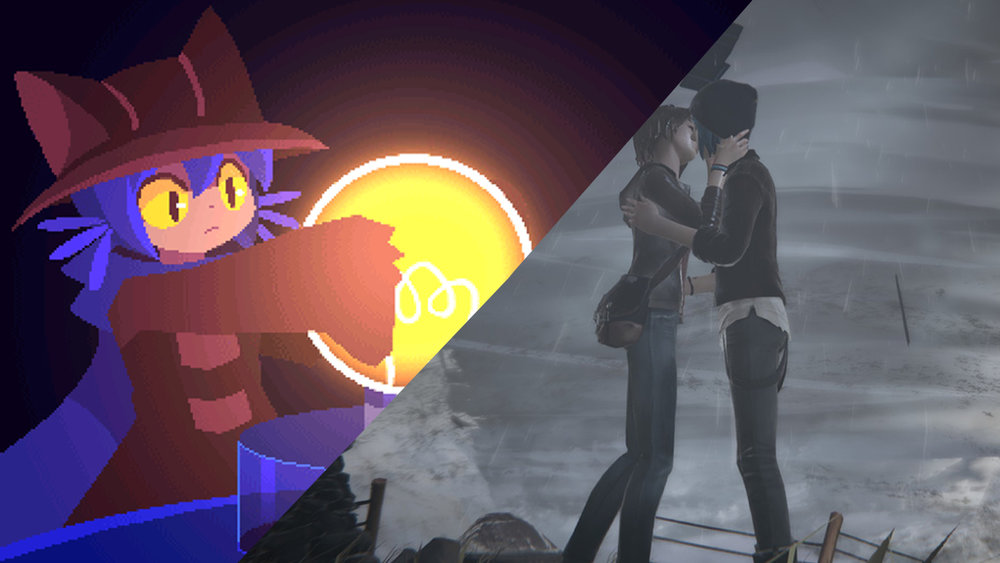 Two games that I really enjoy playing are Life is Strange and OneShot. Both games end very similarly, you have to choose between saving the world or saving your friend. Now OneShot does that trope a tad bit differently but we'll get into that in a moment.…