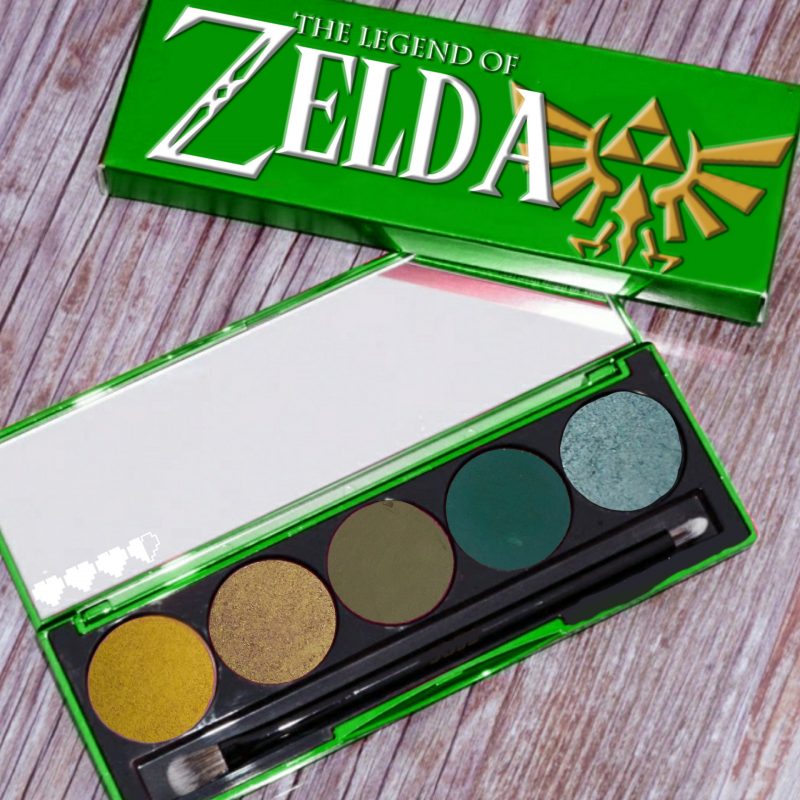 END_OF_DOCUMENT_TOKEN_TO_BE_REPLACED

Legend of Zelda: Breath of the Wild – Link’s House 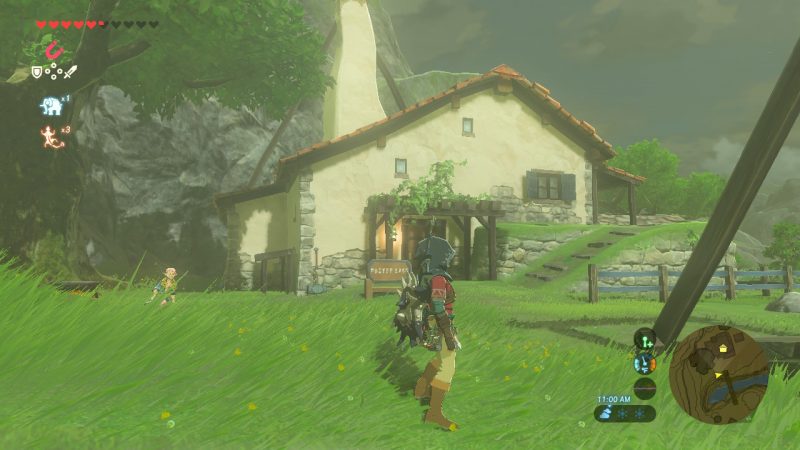 Still on my Legend of Zelda: Breath of the Wild kick since I've been playing it quite a bit. Haven't gone to the other two divine beasts, so I ended up doing the Hylian Homeowner sidequest. Which gives Link a home to keep his prized possessions, a set place to cook and sleep.…

END_OF_DOCUMENT_TOKEN_TO_BE_REPLACED

Legend of Zelda: Timeline of the Games & The Lore that Connects Them All Legend of Zelda is one of those Nintendo games that have the same basic mechanics and plot from game to game with minor differences. And on the surface level they don't seem to be linked together in anyway, but they actually are occurring to the creator of the games.  …