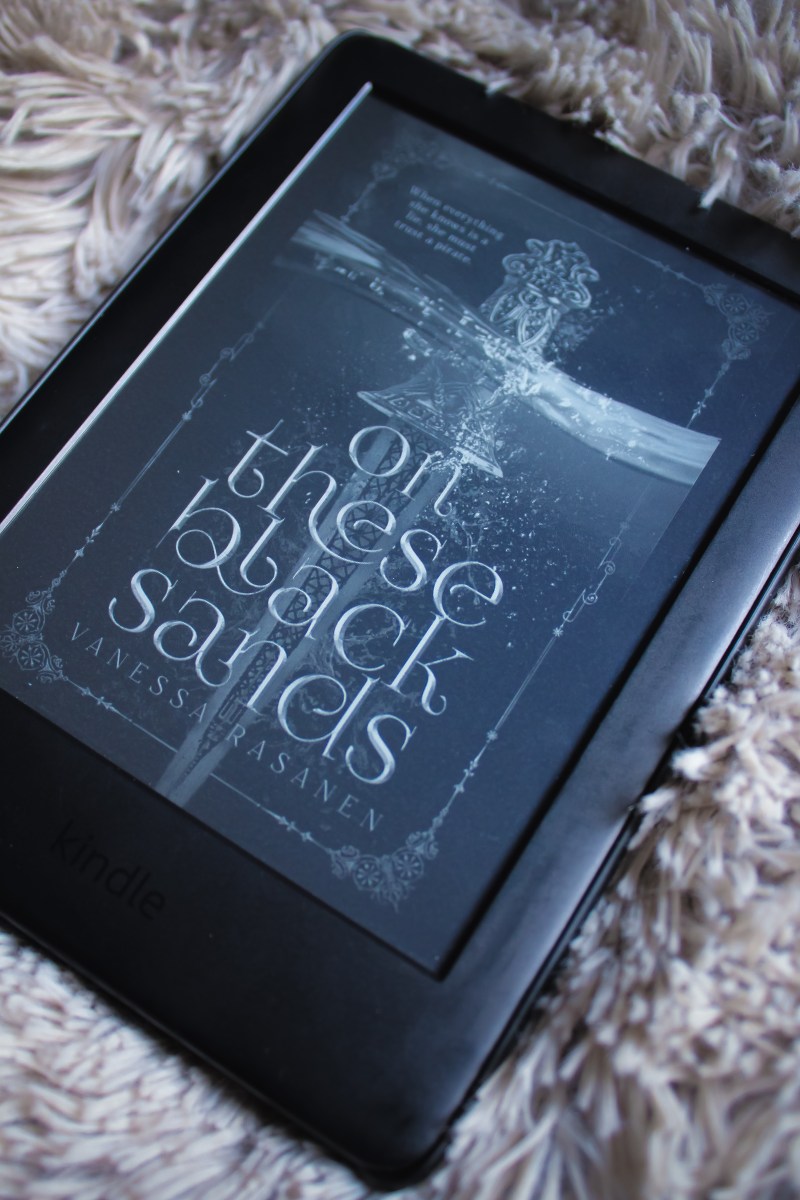 END_OF_DOCUMENT_TOKEN_TO_BE_REPLACED

Review of To Kill a Kingdom by Alexandra Christo 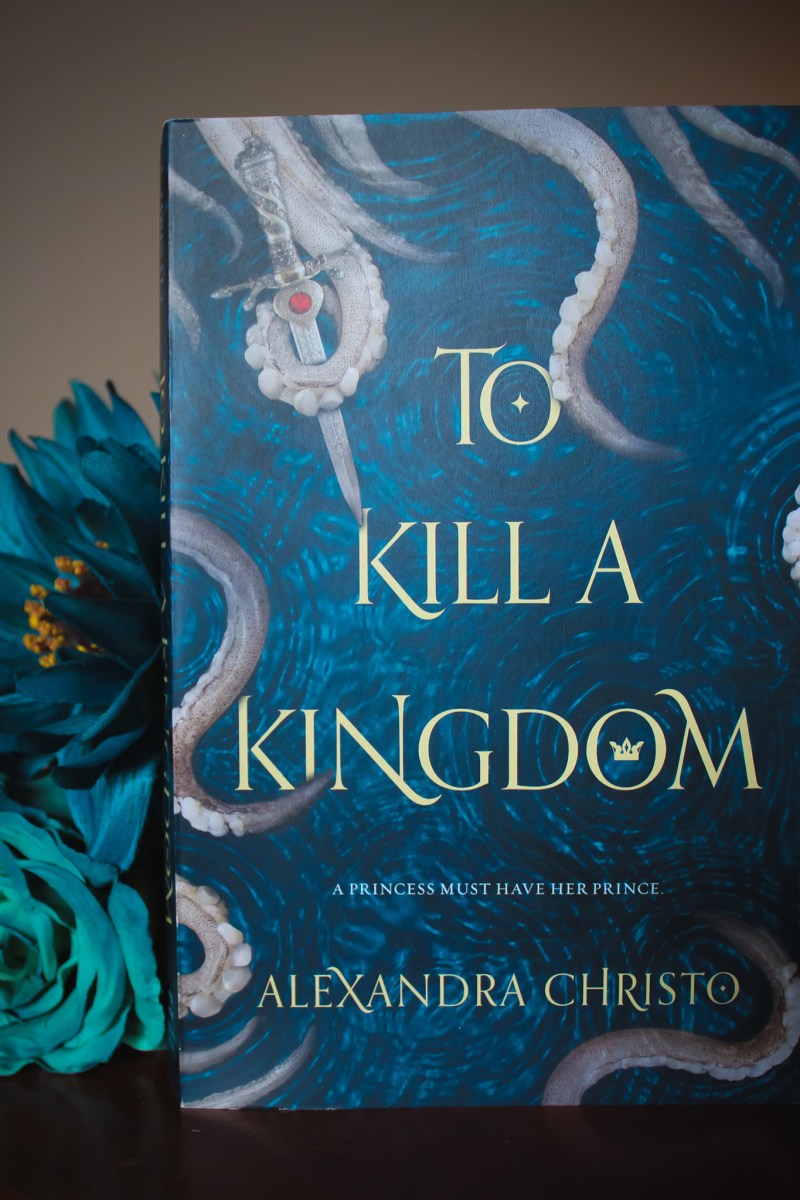 After reading Hades & Persephone a few times, it was time to move onto something different. One of my book clubs was debating on reading To Kill a Kingdom by Alexandra Christo. I ended up started it before it was decided what we were going to read for the month. Mostly as I remembered this was a twisted reimaging of The Little Mermaid, which was one of my favorite Disney movies growing up. It was one of the princess movies I watched a lot (granted I normally watched the sequel). So, I was excited to read this book especially after I remembered I already had it sitting on my bookcase for the last month or so after a major book haul.…

END_OF_DOCUMENT_TOKEN_TO_BE_REPLACED 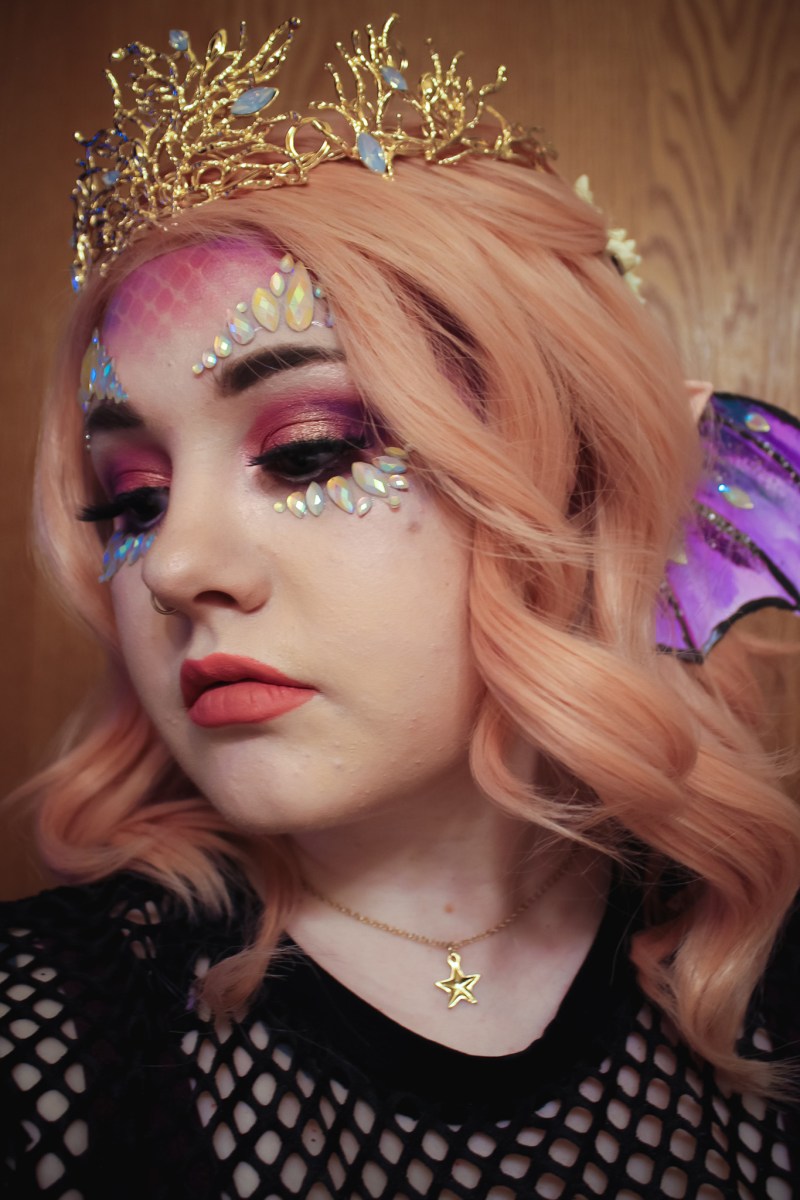 Here is a look I did today. Joined some other streamers (Foxtail, Cassii, and Louise also known as Bunny) over on Twitch for a community event we're calling Caturday. Where we each dress up to a specific theme then share the hype from one stream to the next. You should totally check them out as they are A-MAE-ZING! Absolute sweethearts that I love talking to regularly.…