My Thoughts on The Ballad of Never After (Once Upon a Broken Heart Trilogy, Book 2) by Stephanie Garber 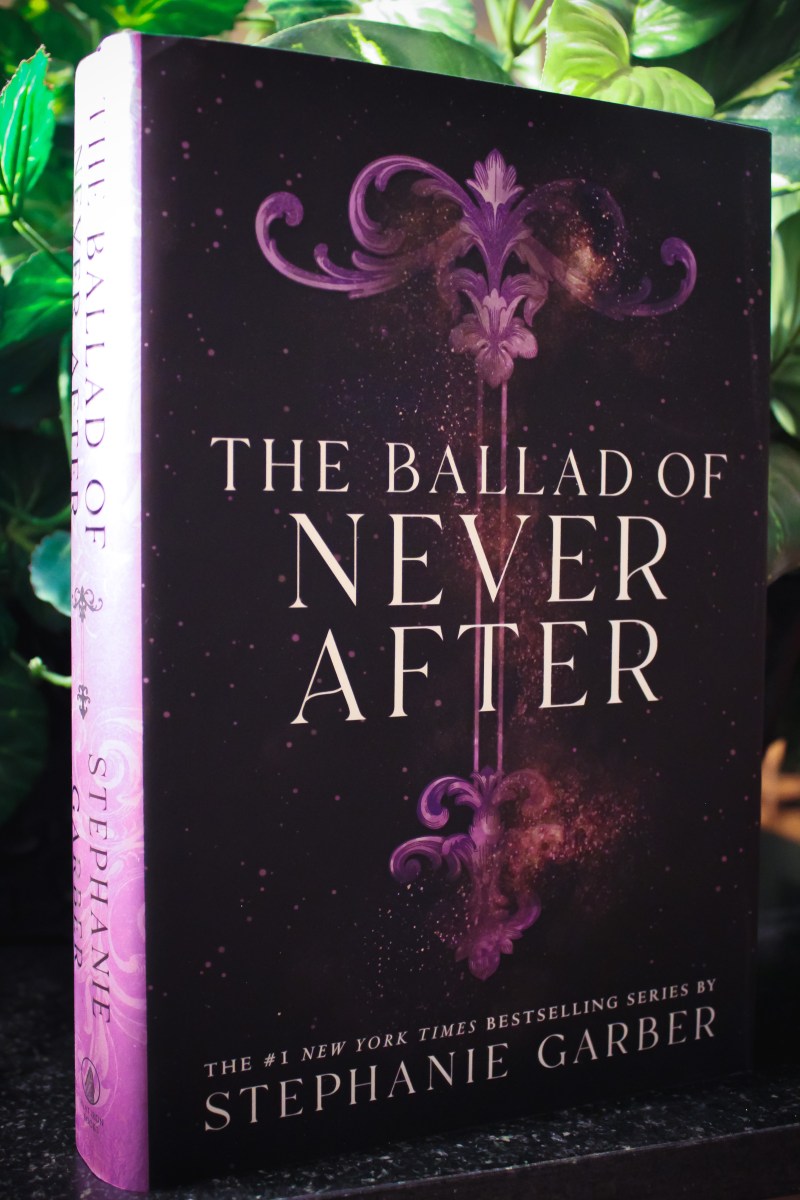 After finishing the previous book in this trilogy by Stephanie Garber, I knew things were going to get interesting in The Ballad of Never After. Whereas the previous series switched off to a new point of view, this one continues following Evangeline. Before I get into too many details in my opening as I could go on about this book in particular, let me just say I would give The Ballad of Never After a 4.25 out of 5 stars rating. And I'm looking forward to what happens in the final book of the Once Upon a Broken Heart trilogy.…

END_OF_DOCUMENT_TOKEN_TO_BE_REPLACED 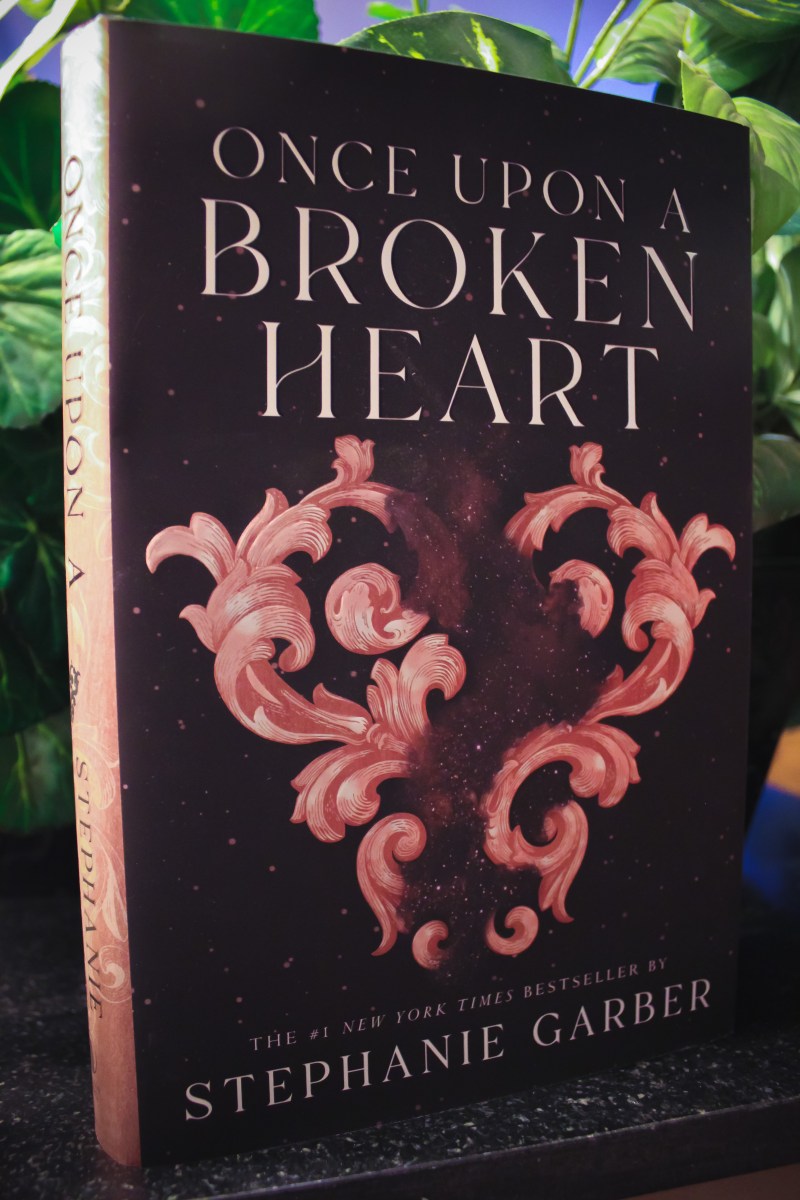 The Once Upon a Broken Heart trilogy takes place in the same world as Stephanie Garber's Caraval trilogy. This book in particular begins around the beginning of Finale when the Fates have been freed from the Destiny Cards and before the conclusion of the book, then there's a time jump to after the events of Finale. If you haven't read the Caraval series, this book will make references to the conclusion of that book but will leave out the details. So, if you go straight into this trilogy without reading Caraval there is missing context for events as it's not elaborated.…

END_OF_DOCUMENT_TOKEN_TO_BE_REPLACED 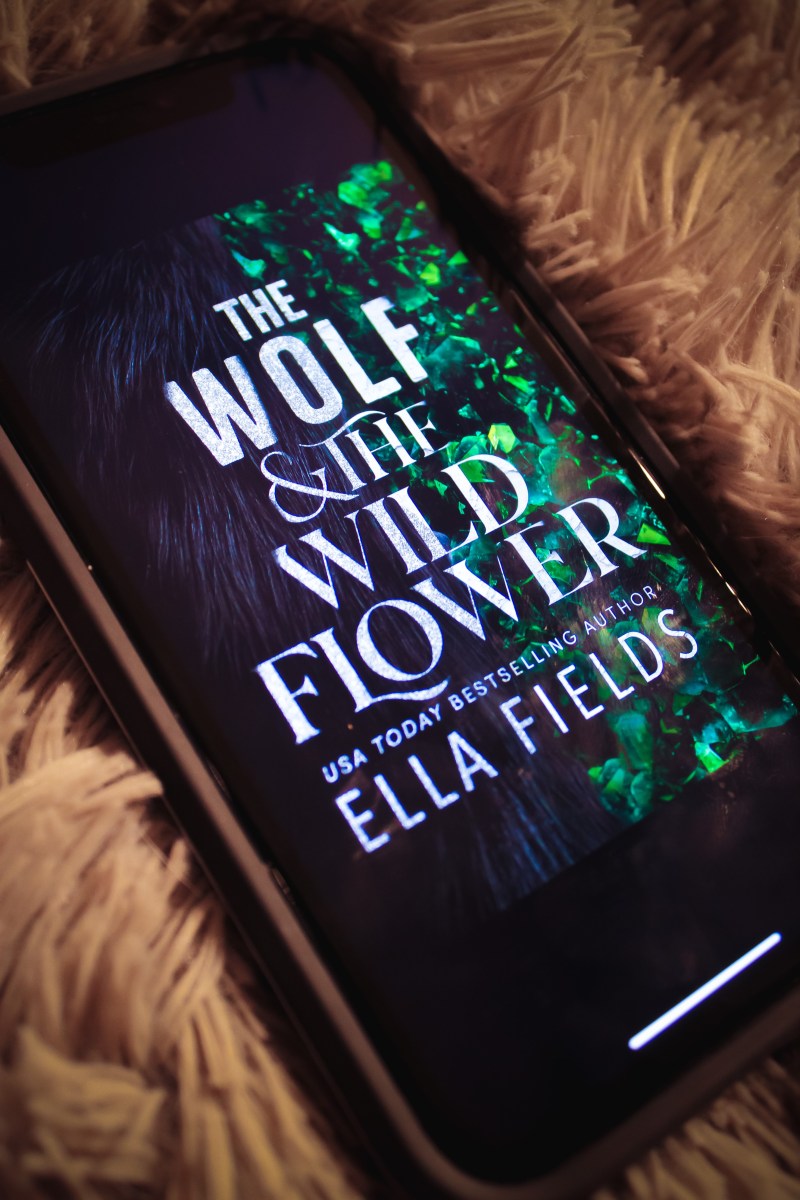 END_OF_DOCUMENT_TOKEN_TO_BE_REPLACED

My Thoughts on The Harbinger Trilogy by Jennifer L. Armentrout 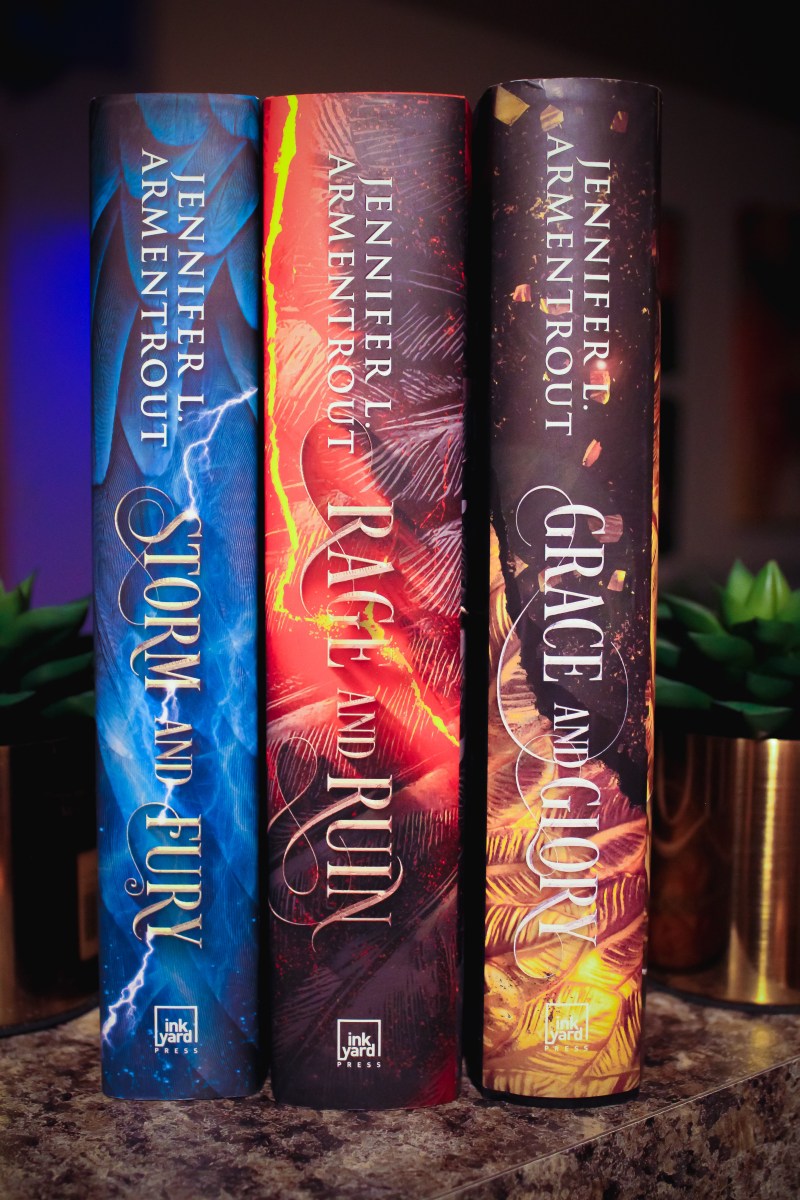 After reading The Dark Elements series by Jennifer L. Armentrout, I knew I was instantly going to start reading the follow-up series called The Harbinger trilogy since I knew it involved Zayne. The main reason I never got overly invested in the love triangle of that book since I knew Zayne was never going to be the love interest for Layla, but for Trinity in this series. But I didn't really know what the focus of the series was going to be. I avoided looking at the descriptions when I ordered these, so there were no spoilers for either trilogy.…

END_OF_DOCUMENT_TOKEN_TO_BE_REPLACED

My Thoughts on The Dark Elements Series by Jennifer L. Armentrout 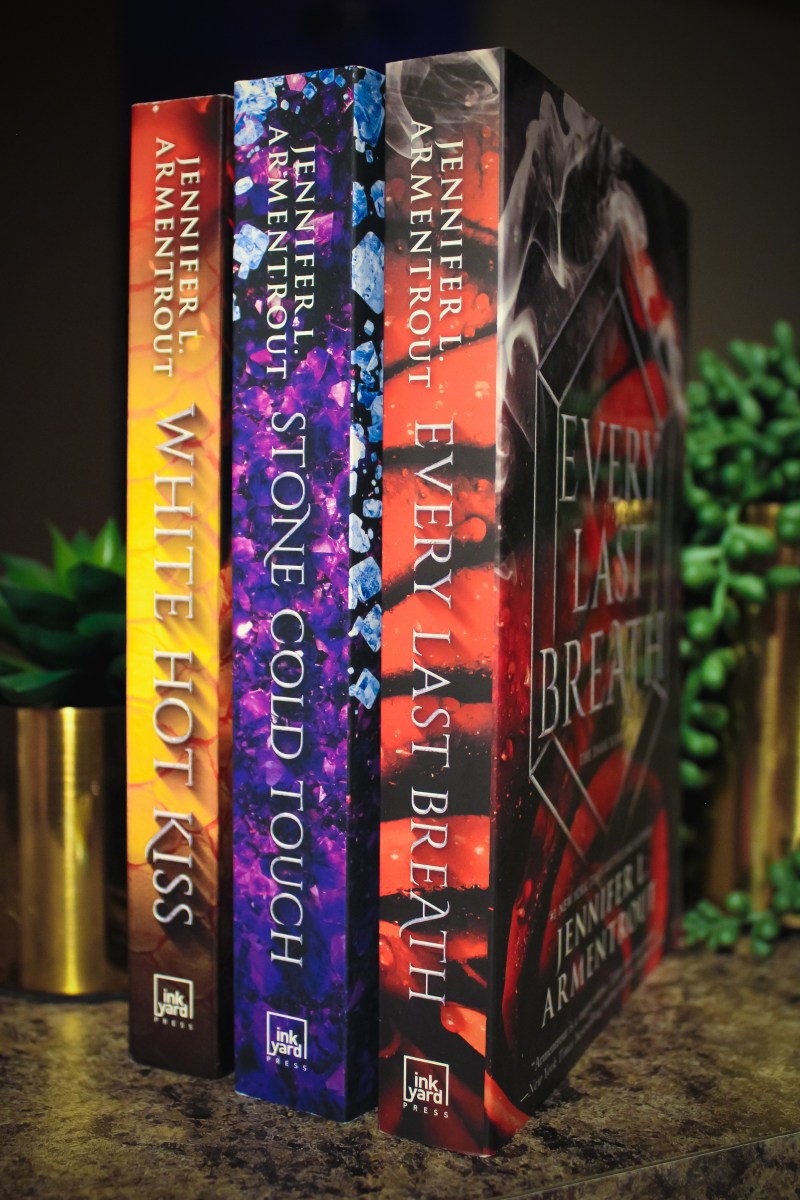 Normally, I review books individually but I got so into reading The Dark Elements series by Jennifer L. Armentrout that I didn't want to take a break to write reviews of each book. So, I decided to collectively review them similar to how I did with The Fair Isle trilogy... granted that one was because the books were combined. I enjoy the Blood and Ash and Flesh and Fire series from Jennifer L. Armentrout, so I thought I would read other series that she has published in the past. I was planning on reading The Harbinger series since that was another recent series of hers. But I saw it began with The Dark Elements series or at least one character came from there, so to avoid spoilers of that series I started with The Dark Elements.…