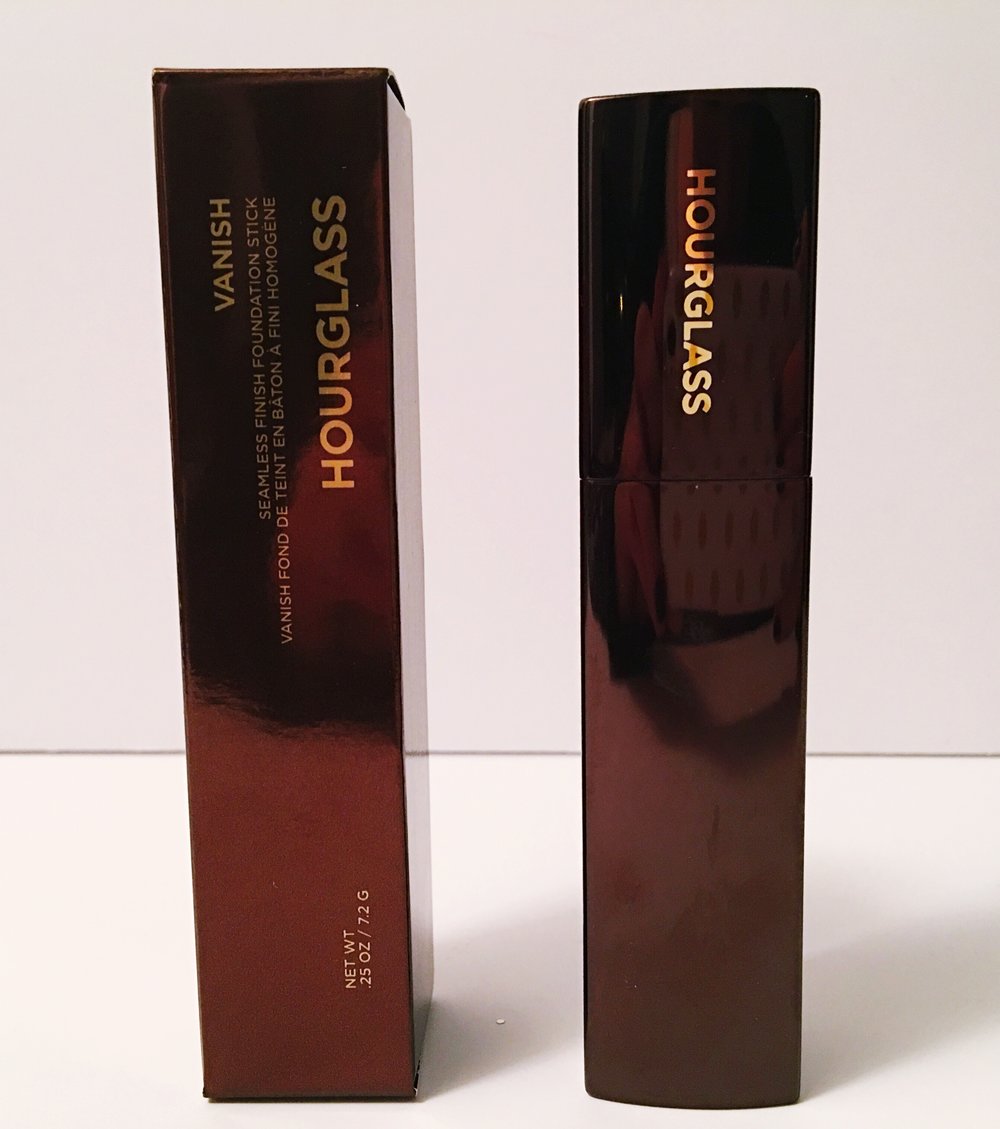 About two weeks ago, I decided instead of just using up the rest of the products that weren't cruelty-free I would donate them and give them away so I wouldn't keep using them. I could've sworn I had cruelty-free foundation, but it was only a really light coverage one that doesn't really look the best on my skin on days were I could use some more coverage. So I went to Sephora and tried out literally every fair foundation in the lightest shade since that's what I need. But they were all too dark or warm tone so I just looked like an oompa loompa. Then I remembered a video I saw both Jeffree Star and Tati did on Hourglass Vanish Foundation. …

END_OF_DOCUMENT_TOKEN_TO_BE_REPLACED 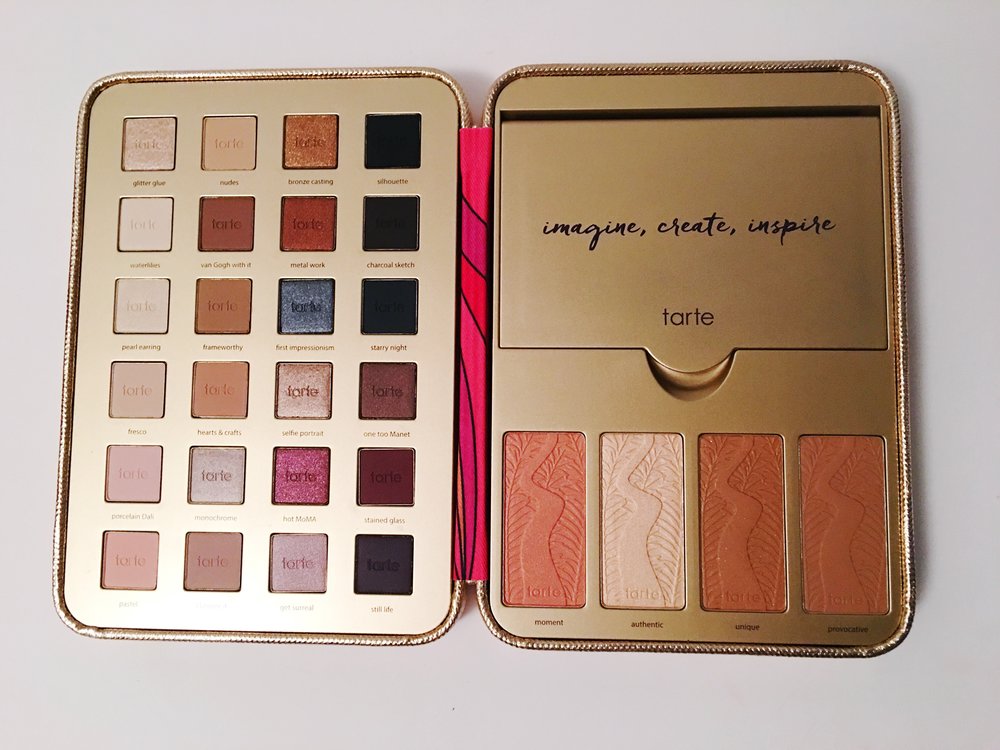 Something that I haven't gotten in a while is a good new set of eyeshadows. And my favorite brand of eyeshadows is tarte, they were the first non-drug store eyeshadow I ever tried and continues to stay on my favorites every day. So when I saw there was a paintbox collector's case at Sephora with 24 eyeshadows, a blush, a highlighter, a bronzer, a contour, a mascara, a eyeliner, and a gloss I just had to get it. The entire set was $59 but is valued at $418. So yes, it's a bit up there but you get a lot in the case so it is totally worth the price.…

END_OF_DOCUMENT_TOKEN_TO_BE_REPLACED 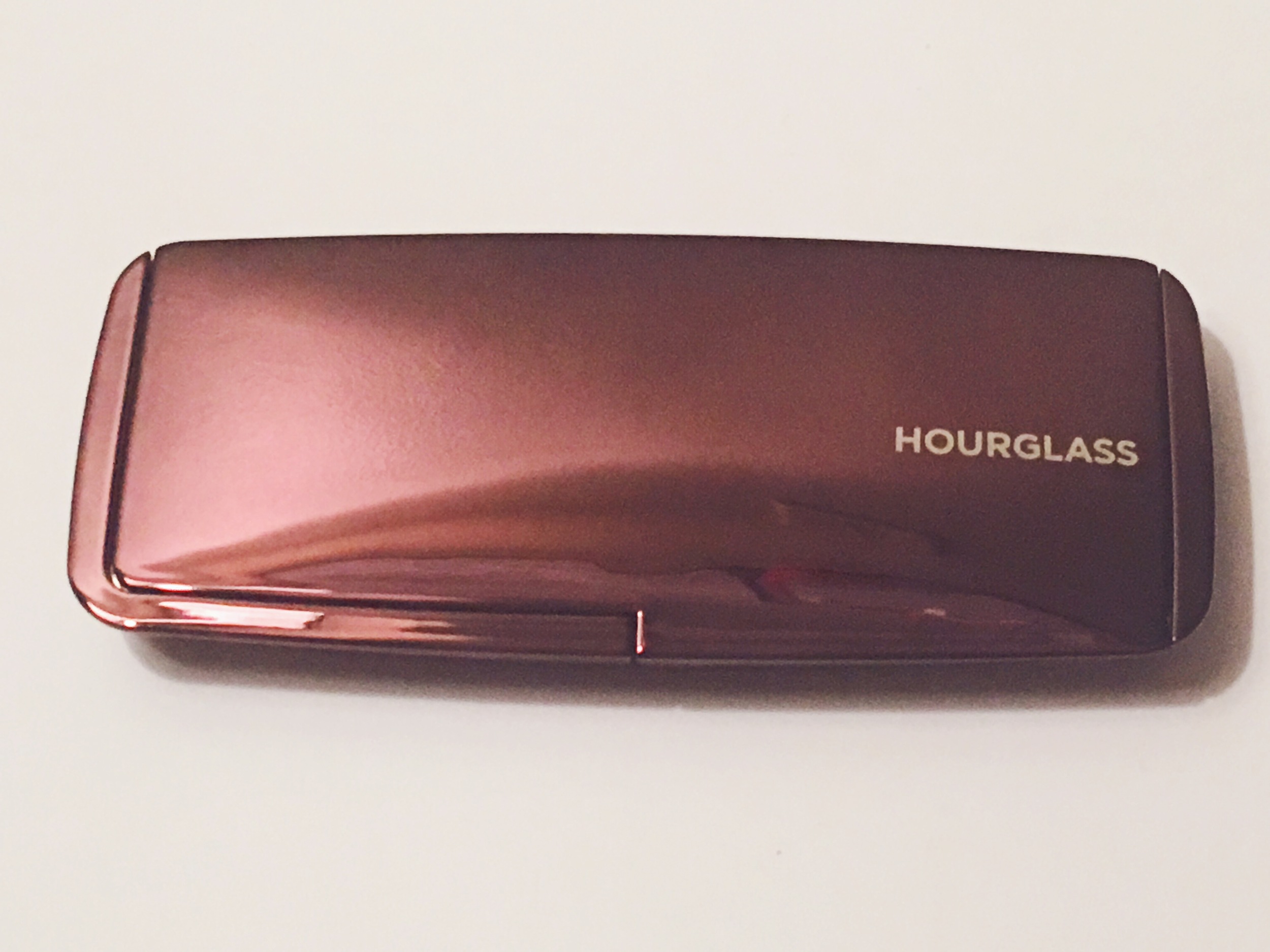 I went through my wishlist the other day and decided to get a bunch of the more luxury items before I put myself on a more restrictive budget so I can save up to buy a lot of furniture to replace old pieces I've had since I was three. The Hourglass Ambient Lightening Palette is $62 at Sephora.…