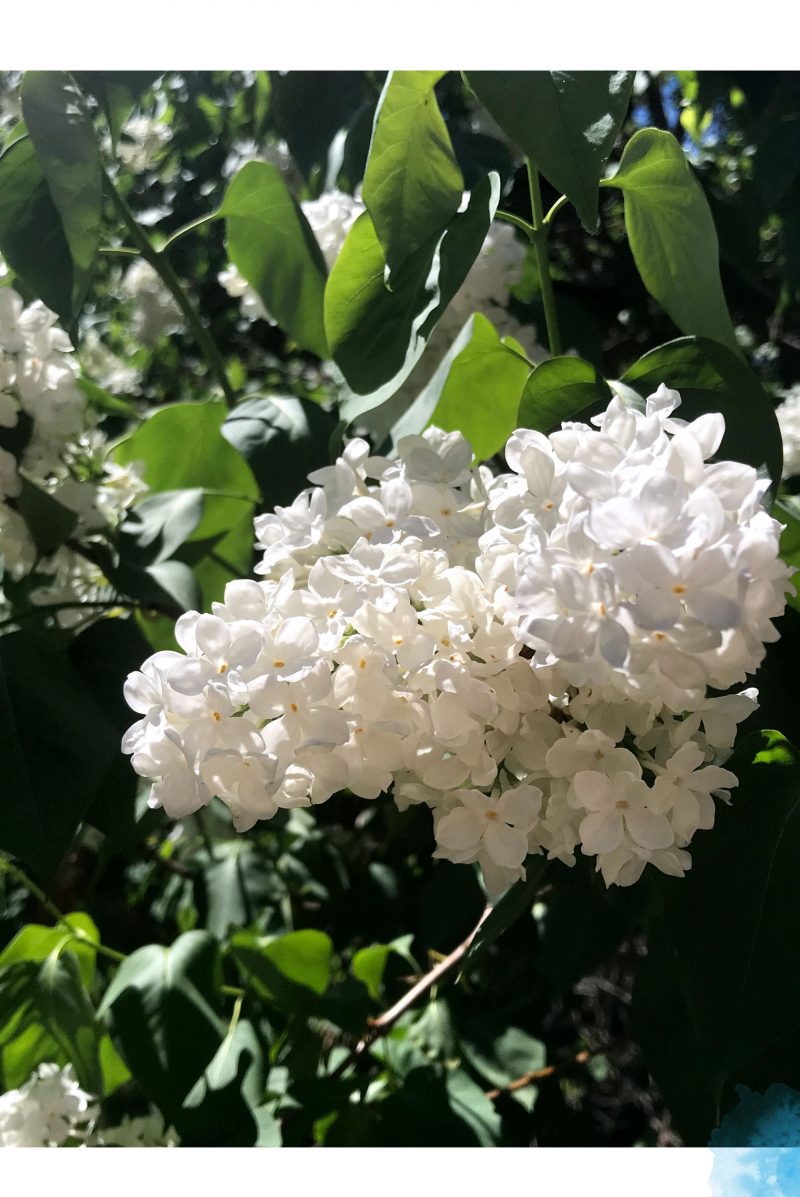 I have been shy my entire life. I used to force my sister to ask waiters or waitresses at the restaurants to ask where the restroom was for me, because I was too shy and scared to do it myself. And that's never changed. I was always the quiet kid in class to the point where they my creative writing class joked that I had to be a stoner, because I didn't talk. When really, I didn't talk because I was too shy to and didn't want the attention of my classmates. So I focused on my writing and it's always been something that I feel no pressure about. Same goes with painting, as you can be open about anything without feeling the pressure of social situations. And I would say this is still a true statement even today with my blog, I've become quite a wallflower blogger. I don't like hyping myself or blog up to others, if someone else enjoys a post then that's enough... but of course no one is going to read it if you don't put yourself out there. I got the idea to write this post from From Roses who discussed this same topic over on her blog. …

END_OF_DOCUMENT_TOKEN_TO_BE_REPLACED 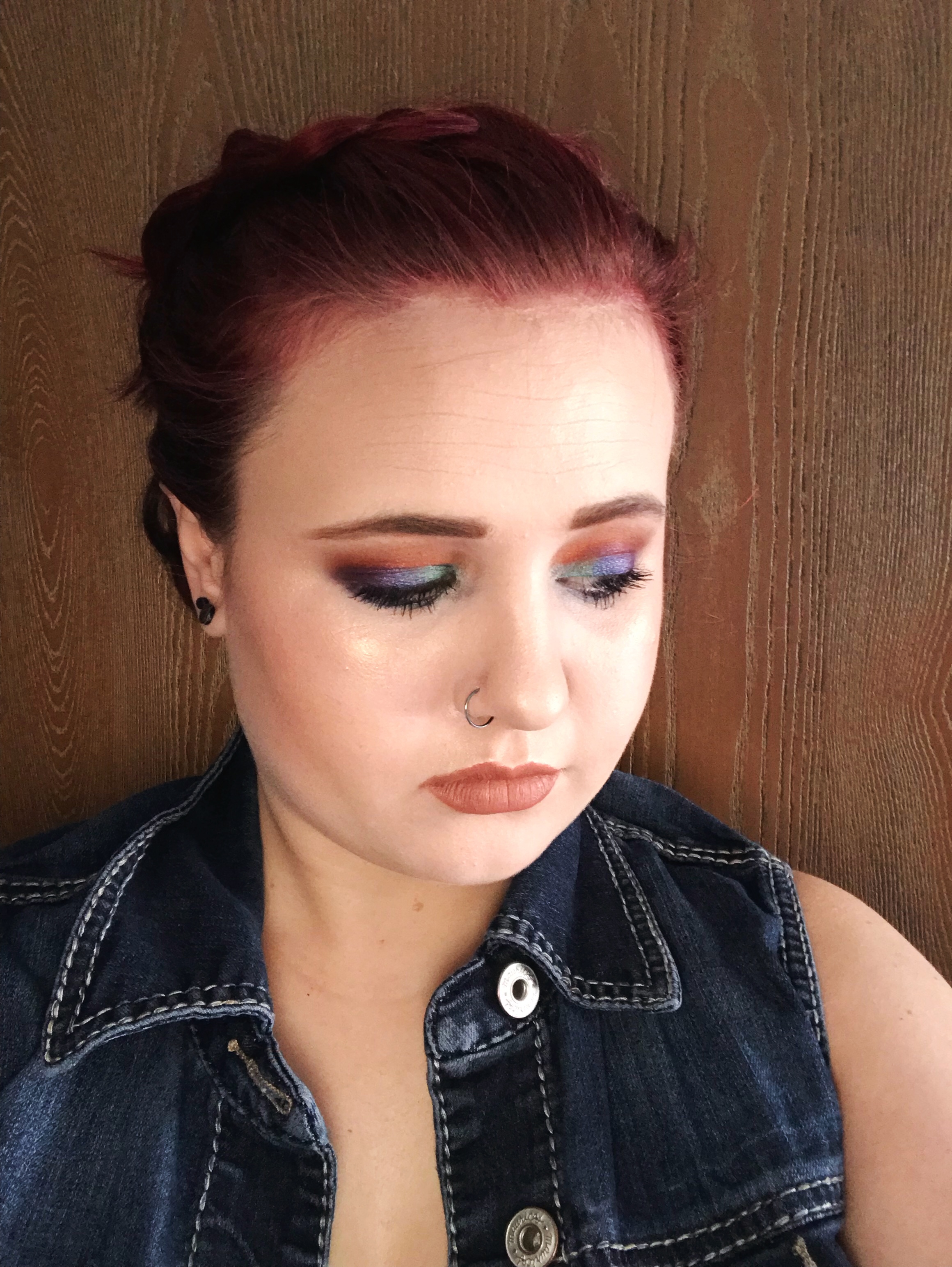 Since I was in Junior High School, I have always been the one taking the pictures. I have hardly any pictures of myself from those years up until senior year of High School. Mainly because I was never comfortable being in front of the camera, sure I made video blogs or vlogs on and off during that time frame but not photos. And I'm still a little camera shy, which is why I did the 100 Days of Makeup on Instagram to force myself to get used to taking photos of myself. And to just overall gain some confidence in myself as it all roots down to there. I don't feel confident with my appearance so I never took pictures of myself. Or let anyone take pictures of me. So how do you go from being extremely camera shy to openly wanting to take selfies? This was the mission I set upon myself several months ago. And here's what I've learned.…

END_OF_DOCUMENT_TOKEN_TO_BE_REPLACED

Interacting With Others Online When You’re Introverted or Shy 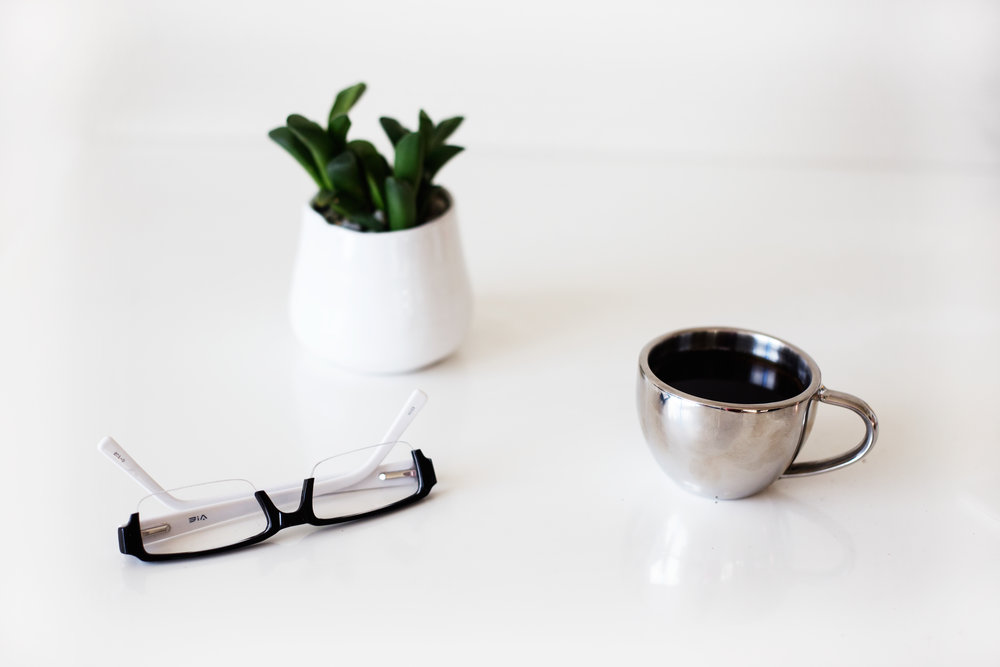 I am very introverted and though I've spent a large majority of my life online, I never really interacted with anyone. Same goes with in real life. I generally like to keep to myself, which I know some people perceive as being rude. But to be honest, I struggle sometimes just to step outside of my head and say my thoughts out loud as I never know how anyone will take my words. Or when people try to get my input, the words simply don't come to my mind until after the situation has already passed. Sometimes it feels like pressure and other times it's an obstacle.  But it's something I've been really pushing myself to actually do in both areas. As how are you going to make friends in either area, if you don't try?…

END_OF_DOCUMENT_TOKEN_TO_BE_REPLACED 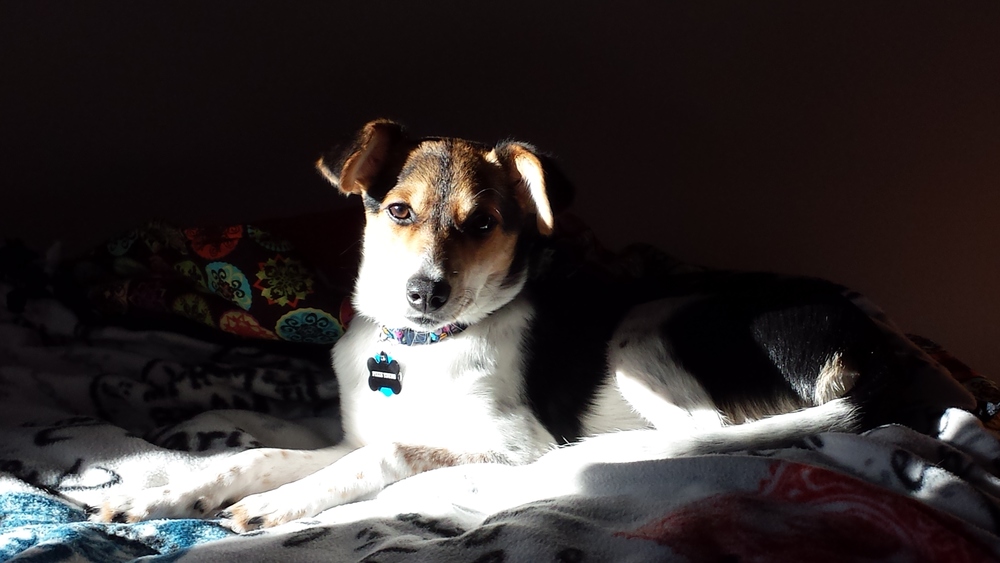