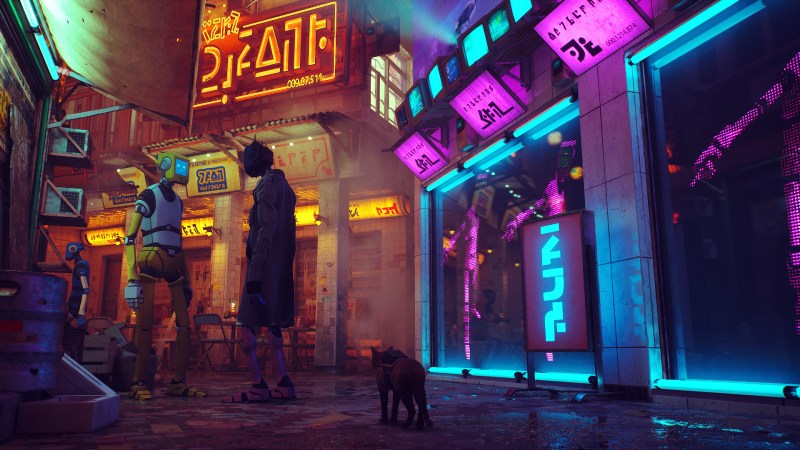 END_OF_DOCUMENT_TOKEN_TO_BE_REPLACED

Making My Own Dream Palette Inspired by Smile Rancher 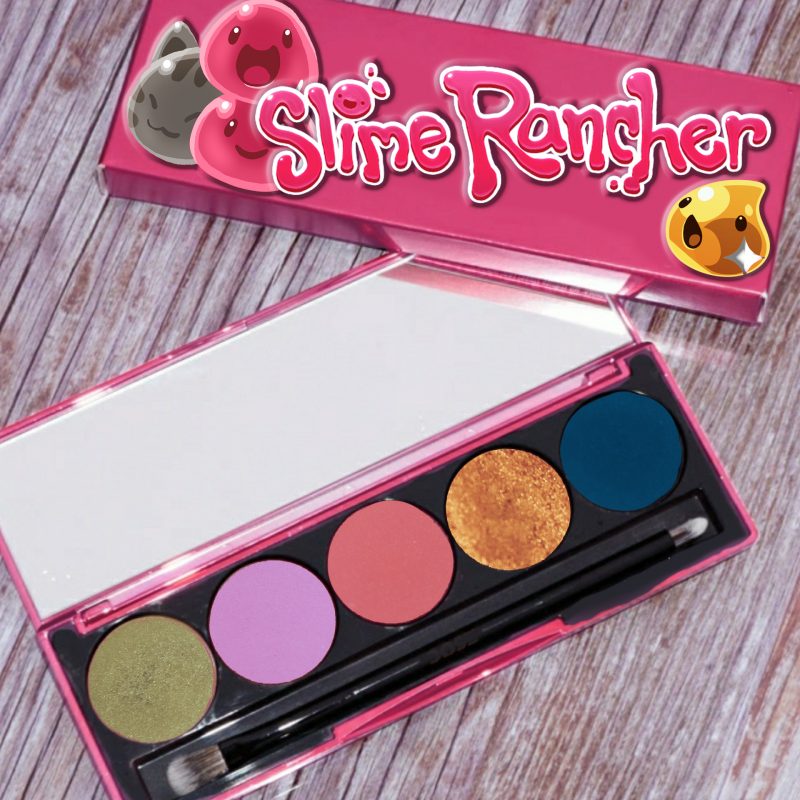 Last palette I'm doing in the dream palette series is inspired by Smile Rancher. This game is just so freaking cute. It takes place on a faraway planet and you play as a player named Beatrix LeBeau who starts a ranch from the ground up. But you're not raising cattle or chickens but instead slimes of various sizes and characteristics. After feeding slimes you will receive plorts that can be exchanged for the planet's currency to purchase upgrades, equipment, and buildings. Slimes can be combined with another but three different characteristics cause corruption, turning the once cute slime into an aggressive malevolent black slime called Tarr which devours other slimes. The types of slimes include: Pink, Phosphor, Tabby, Quantum, Honey, Puddle, Tangle, Saber, Hunter, Dervish, Rock, Fire, Boom, Crystal, Mosaic, Rad, Gold, and Lucky. The larger slimes are referred to as Gordos. …

END_OF_DOCUMENT_TOKEN_TO_BE_REPLACED

I love games that you can just sit back and enjoy without putting too much thought into. Or if you wanted to put a lot of effort can advance the plot. Slime Rancher has been available on early access through Steam since January 2016, but fully released on August 1st, 2017. And was developed by Monomi Park in Unity platform. In the story you play as Beatrix LeBeau, a rancher who sets out for a life a thousand light years away from Earth where she tries her hand at making a living wrangling slimes. But how do you achieve the fortune and avoid chaos from the various slimes? Here are a few tips to help you out!…