My Favorite Songs from Steven Universe

One of my favorite animated shows in the recent years has been Steven Universe. Even though it has a more cute, charming aesthetic this show can cover some dark topics like abuse, war, and death. Intertwined in the show are musical numbers that more on one occasion are Steven's solution to problems. Or serve for character development. So, I thought I would share some of my favorites that came out of this show along with the movie.…

END_OF_DOCUMENT_TOKEN_TO_BE_REPLACED 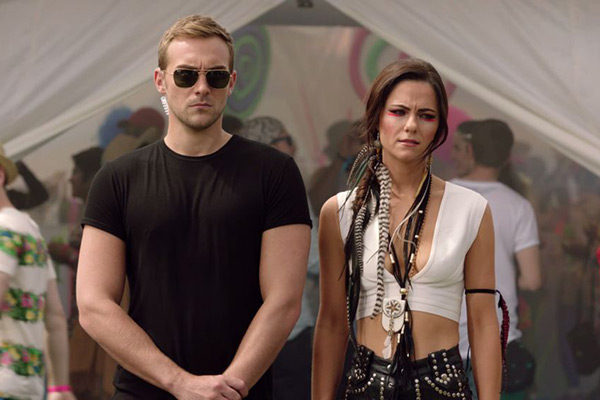 END_OF_DOCUMENT_TOKEN_TO_BE_REPLACED

Steven Universe: Heart of the Crystal Gems Thoughts and Summary 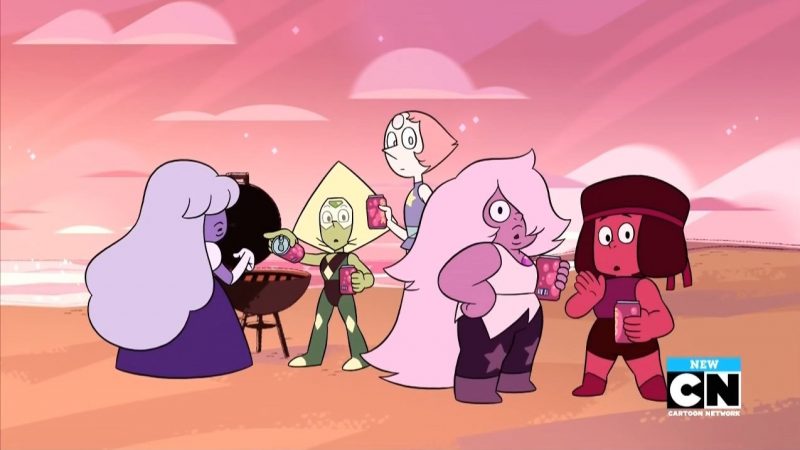 Over the last week, Cartoon Network has released one episode a night of Steven Universe under the arc called "Heart of the Crystal Gems." Which contained five episodes happening after the events of A Single Pale Rose where it was revealed that Rose Quartz/Steven was actually Pink Diamond. And leading up to the point of the arrival of Yellow and Blue Diamond to Beach City. Now I don't generally write up my thoughts after binge watching a new season, but I really wanted to for Steven Universe.…

END_OF_DOCUMENT_TOKEN_TO_BE_REPLACED 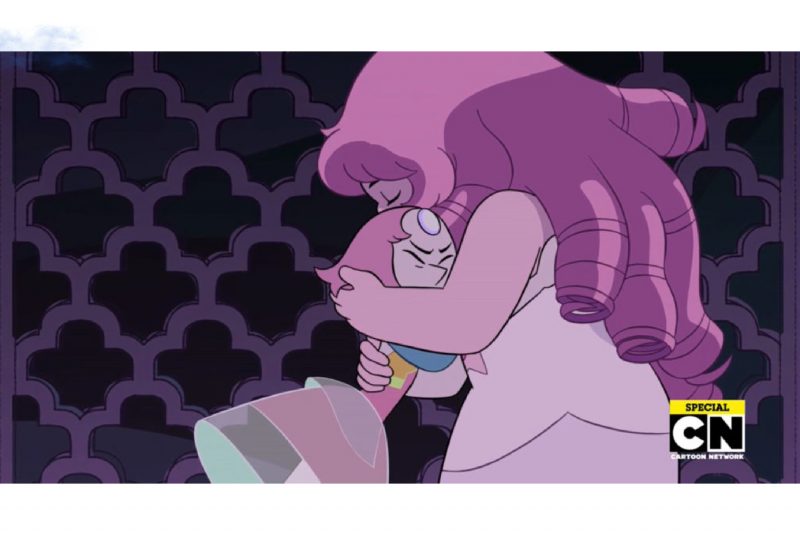 I just recently finished watching every single episode of Steven Universe including A Single Pale Rose, where it was revealed that Rose Quartz (Steven's mother) was actually Pink Diamond. A character Steven has for the past few seasons tried to come to deal with the idea that his mother shattered her. Only to learn it was all a lie. And the other diamonds are out to get him over a lie his mother told. …

END_OF_DOCUMENT_TOKEN_TO_BE_REPLACED

Steven Universe: Who are the Crystal Gems? 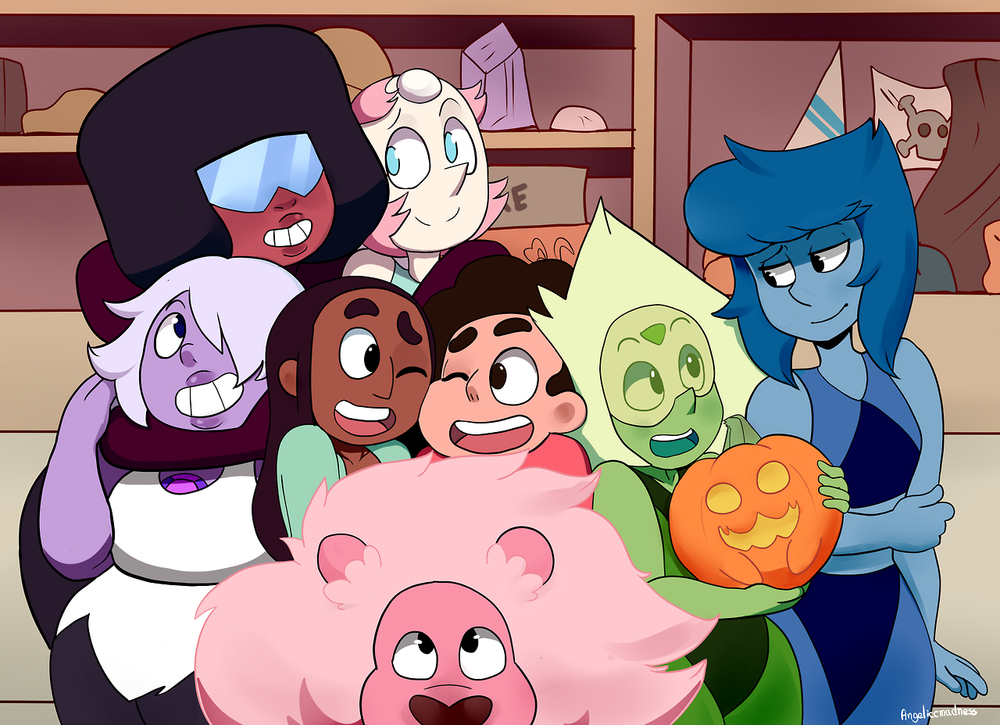 One of my current favorite animations to watch is Steven Universe. Which is made up of gems that are standing against the rest of their race to protect the human race and Earth. This group is made up of several members that all joined the Crystal Gems at various times for various reasons. So let's go over who each of it's members are.…