Subnautica: Where Are the Cuddlefish? 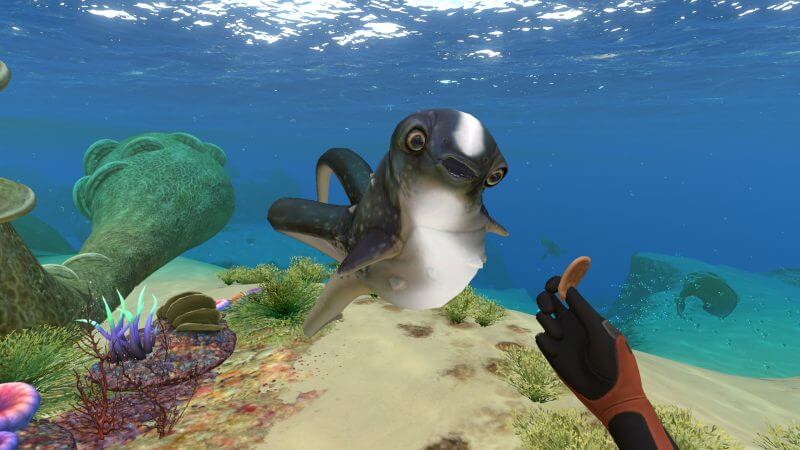 There are a total of four cuddlefish that can be found around the world. But cannot be found swimming around the world except after hatched then released from the alien containment unit. It takes a grand total of 20 minutes for them to hatch once the egg is placed in the alien containment unit. And they are so cute!!!! So if you have this game and what to have one yourself, here are all of the locations you can find these little cuties.…

END_OF_DOCUMENT_TOKEN_TO_BE_REPLACED

Subnautica: What Happened to the Other Passengers of the Aurora? 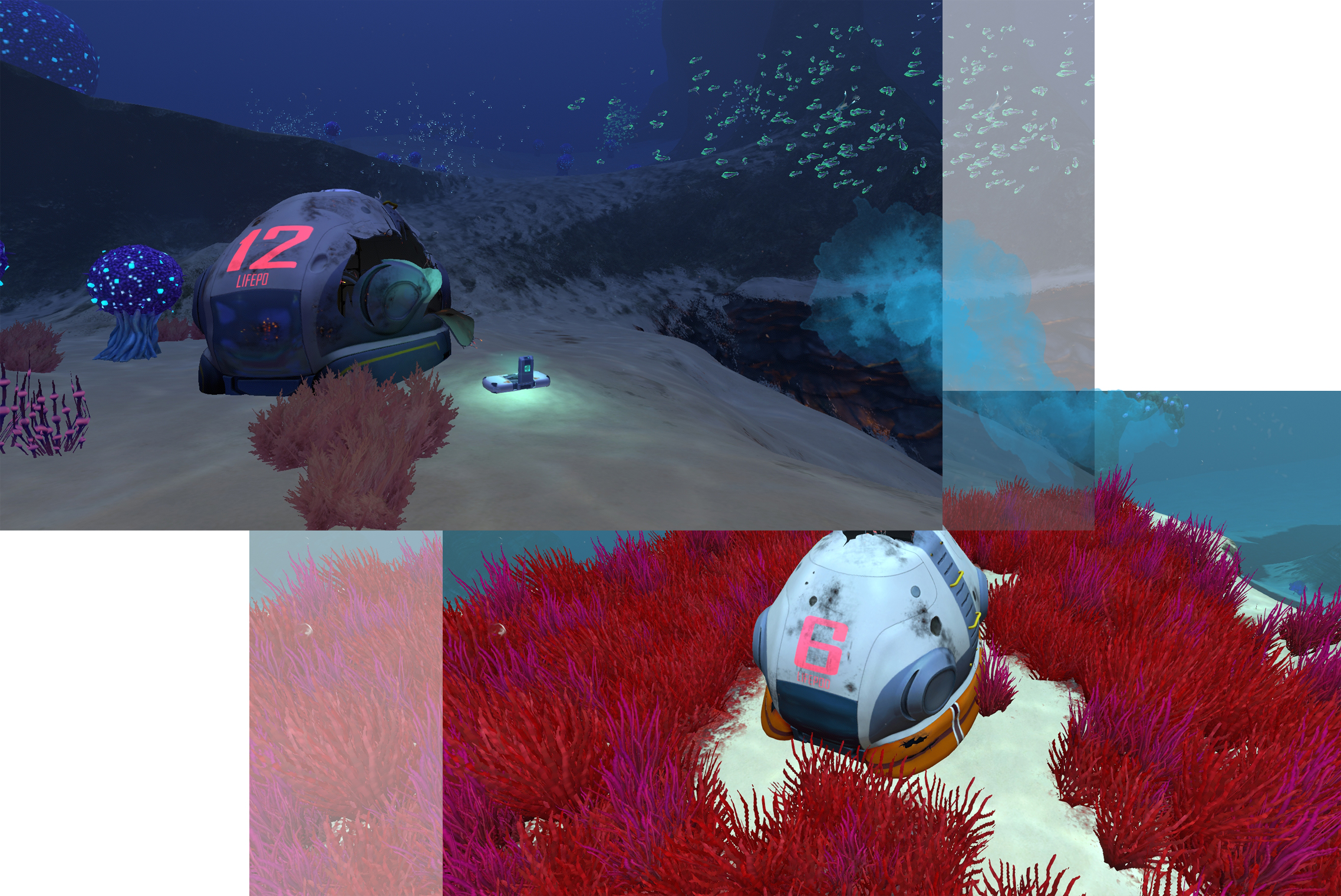 You play the game of Subnautica as the character of Ryley Robinson the Non-Essential Maintenance Chief Officer, who is the sole survivor of the Aurora. But what happened to the rest of the passengers and staff? As there's no way only one individual managed to make it through that event.…

END_OF_DOCUMENT_TOKEN_TO_BE_REPLACED 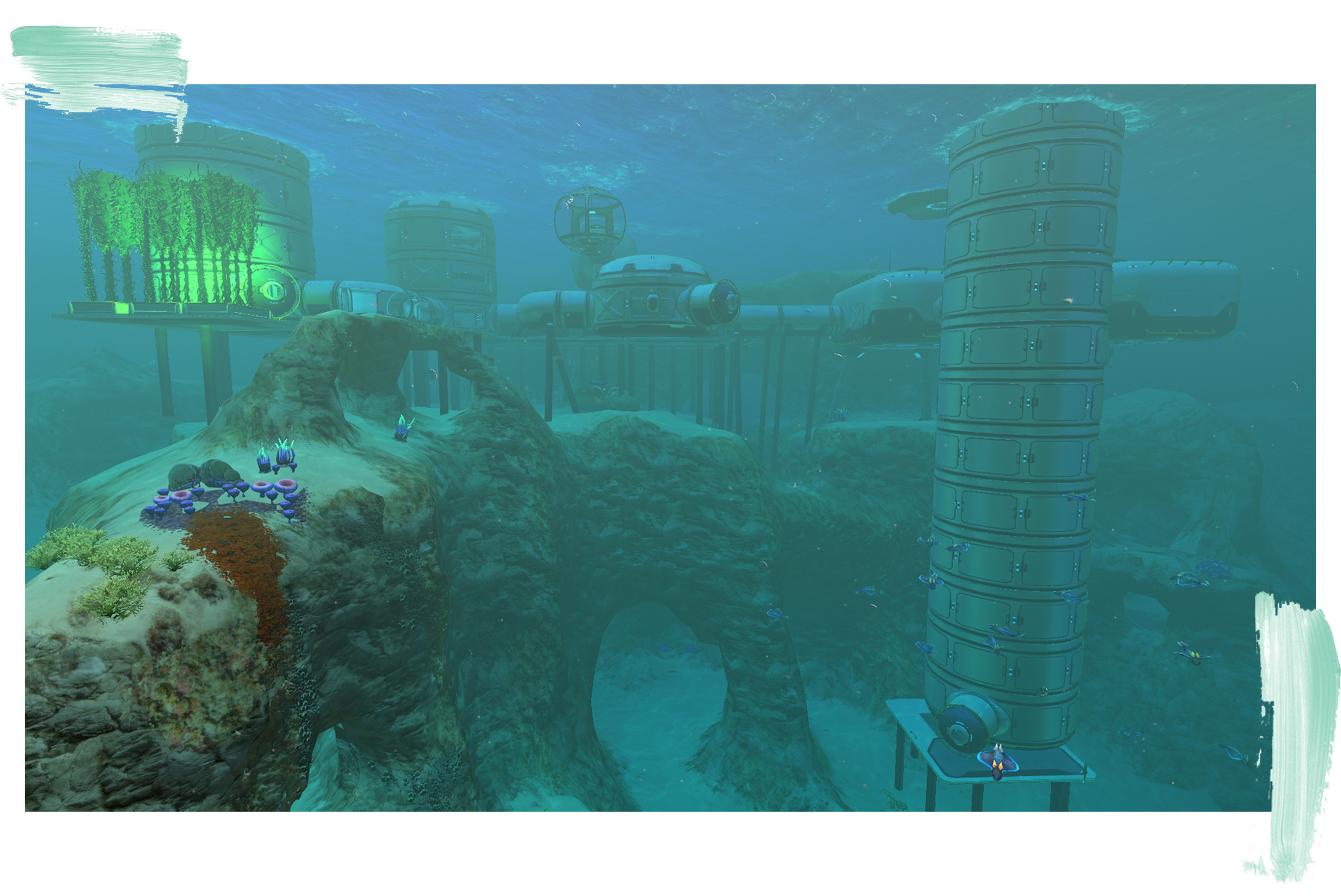 END_OF_DOCUMENT_TOKEN_TO_BE_REPLACED

Subnautica: Where Are Each Biome Located? 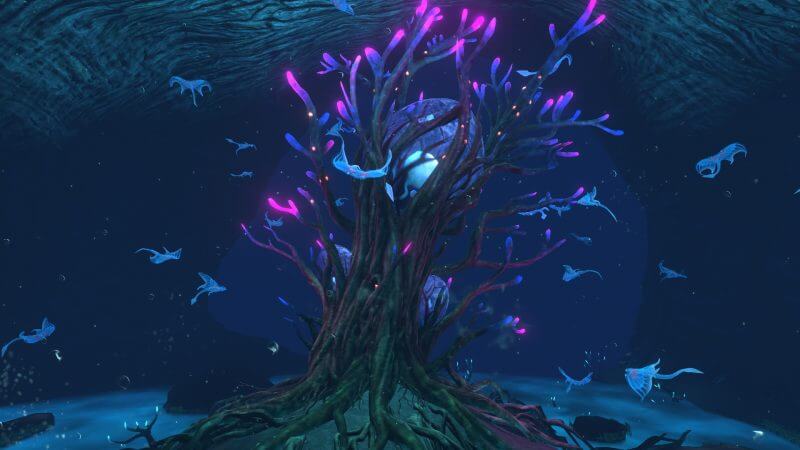 One thing in Subnautica that can be a little annoying is trying to figure out how the hell to get to everything. Especially considering different biomes are underneath each other and you don't have markers in every location stating how to get to things. In my instance, I once trying to get back to an island ended up going into the dead zone. Luckily, I didn't run into any ghost leviathans but it was quite frustrating. So to help you not going in circles for ages trying to find everything, here is a brief map of where all of the biomes are. …

END_OF_DOCUMENT_TOKEN_TO_BE_REPLACED

Subnautica: What Happened to the Degasi? 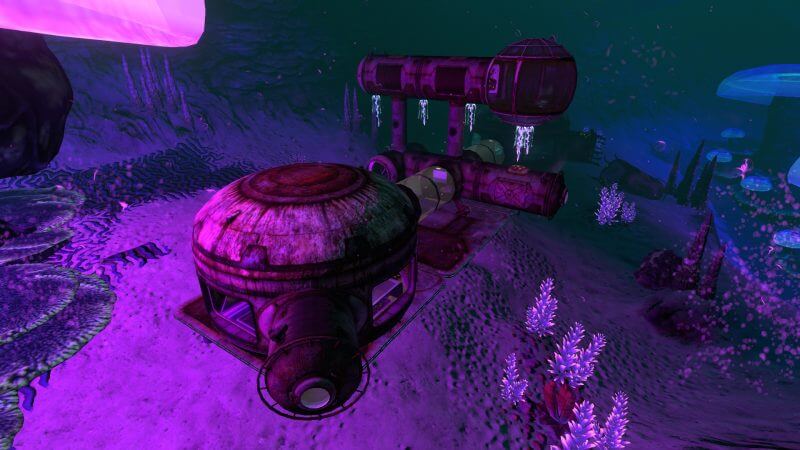 During the course of the game Subnautica, you will come across the story of the Degasi. Either starting out by going to Embassy Joki Kasar or the floating island, either one is your main starting point for their story. Depending on which you go to first. This was the ship that crashed on Planet 4546B prior to the Aurora during a detour, that had a six person crew and there were only three survivors (Paul Torgal, Bart Torgal, and Marguerit Maida) after being shot down by the Precursor Quarantine Containment Unit.…

END_OF_DOCUMENT_TOKEN_TO_BE_REPLACED

Subnautica: Breaking Down the Leviathan Class 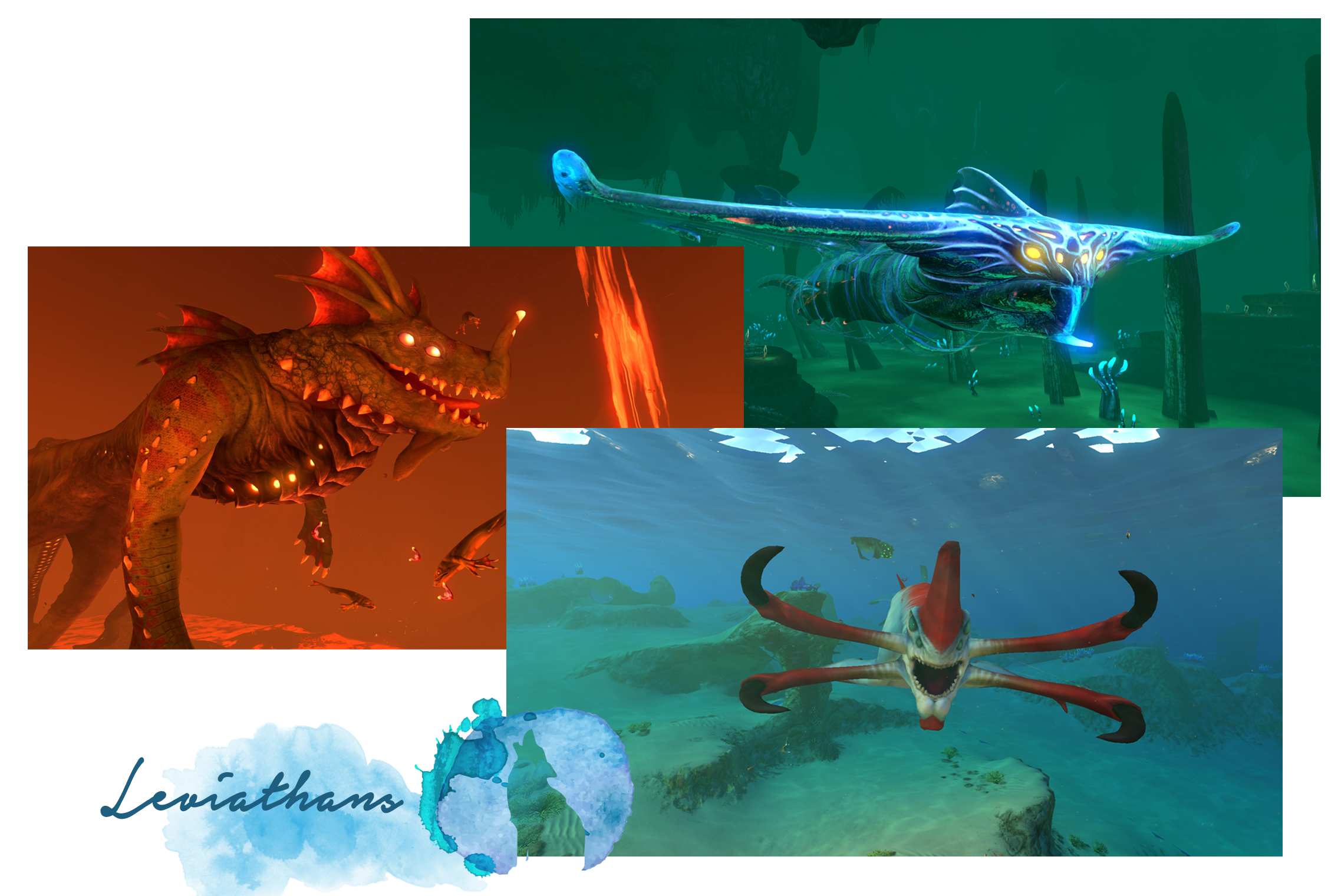 One of my favorite creatures to come across in Subnautica are the leviathans. Yes, they freak me out and their sounds make me duck when I have my headphones in. But they have some of the most interesting design, plus how are they all related? What makes them all leviathans? This isn't mentioned directly in the game but is hinted at through the data files if you can manage to scan them... generally done in creative mode 'cause otherwise you risk death and destruction.…

END_OF_DOCUMENT_TOKEN_TO_BE_REPLACED

Subnautica: Where are the Sea Emperor Leviathans Located Once Hatched? 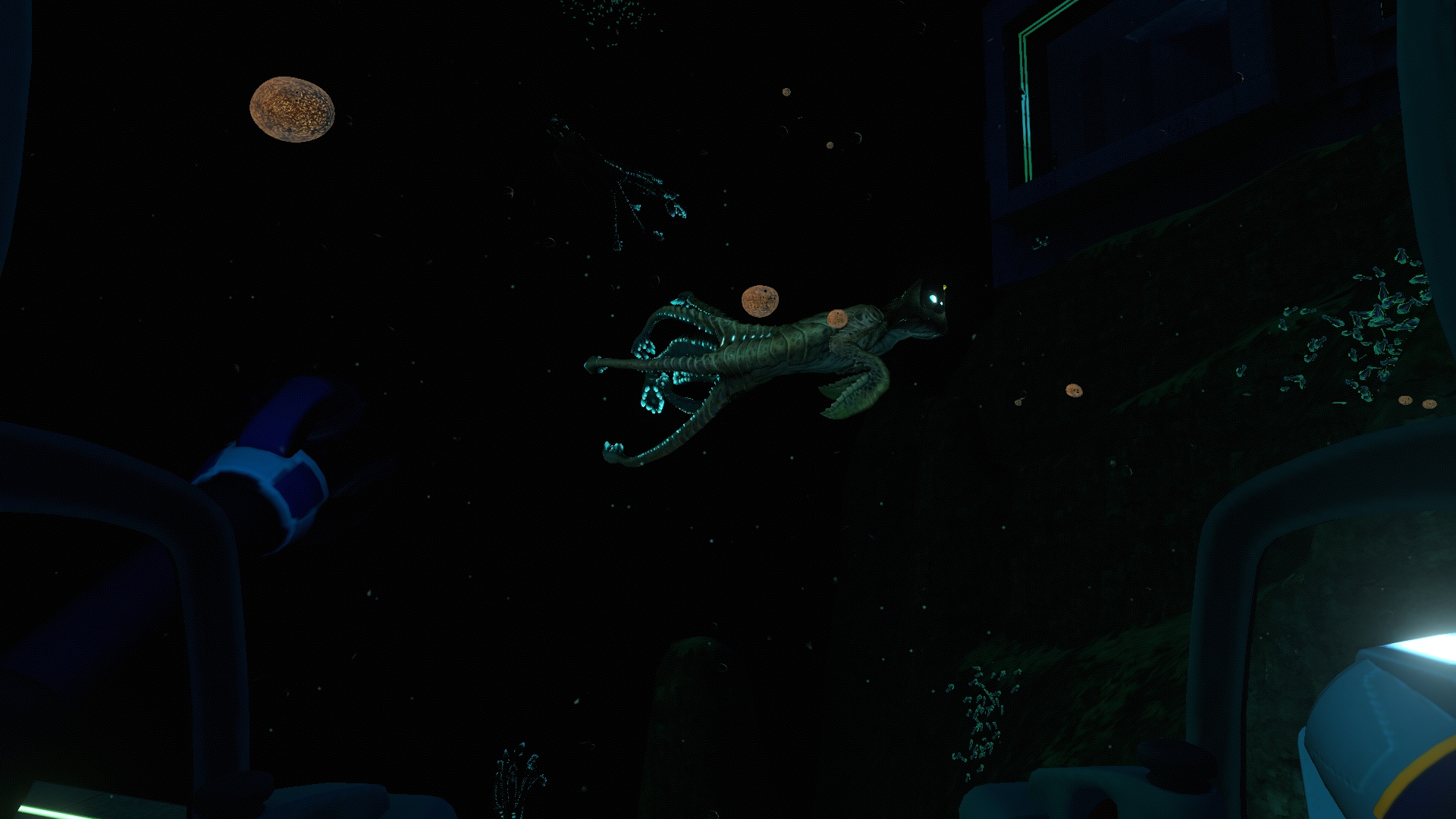 During the course of Subnautica, at some point you will hatch the Sea Emperor Leviathans from their eggs in order to cure yourself of a bacteria that is slowly killing your character. At which point, the babies swim out of the prison into the main world where you can briefly see them swimming around. If you leave the area and return, the babies are gone and have become juvenilles that can be found in various biomes around the map. But which biomes do they travel to?…

END_OF_DOCUMENT_TOKEN_TO_BE_REPLACED

Subnautica: Where Can You Find Cuddlefish? 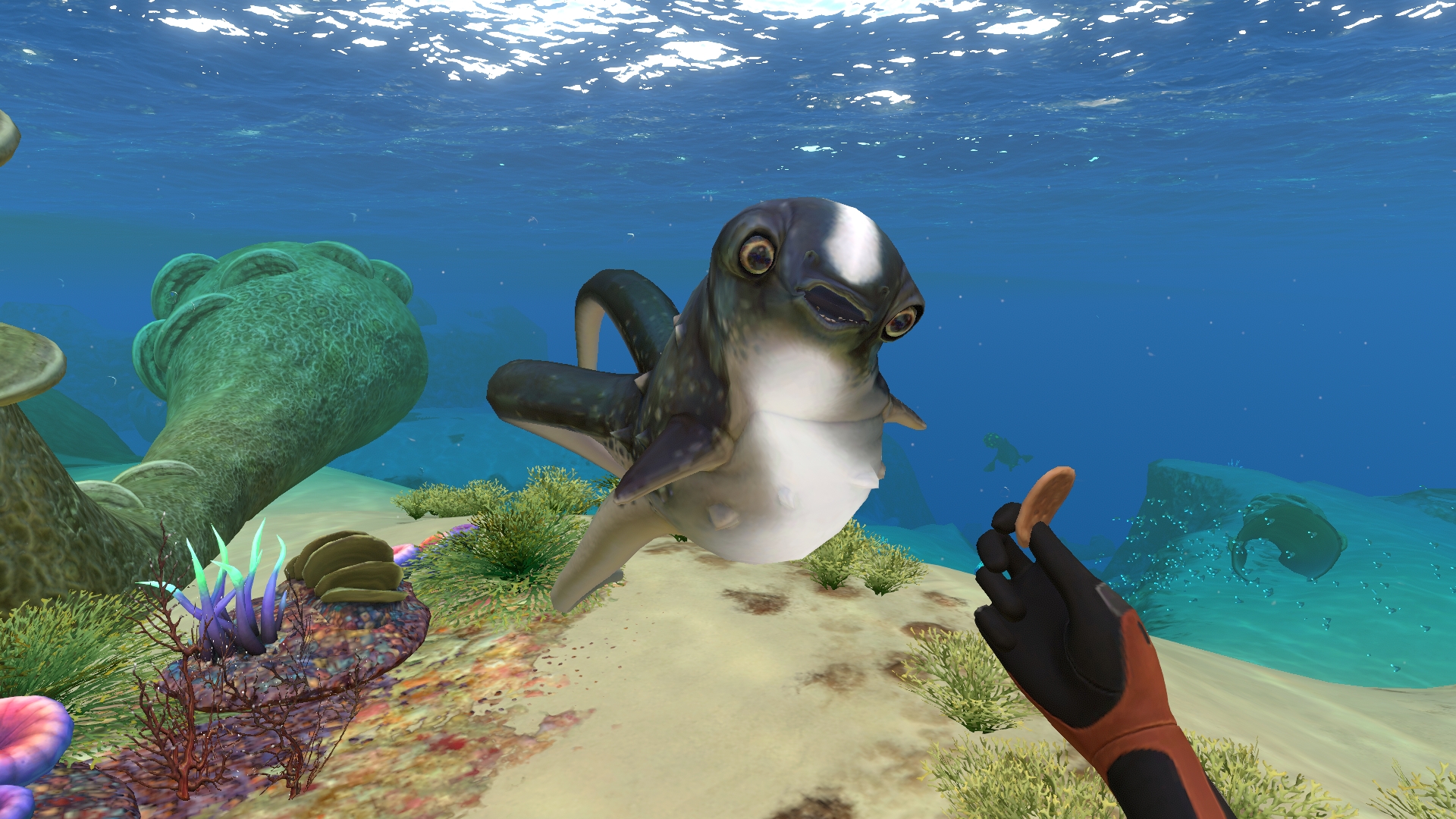 One of the all time cutest creatures in Subnautica is the Cuddlefish. They cannot be found swimming around in the game until you hatch them in an alien containment. But there are a total of four eggs around the world of Subnautica that get you this incredibly cute little buddy. Who will follow you around and you have the ability to interact and play with. So where can this cuddly being be located?…