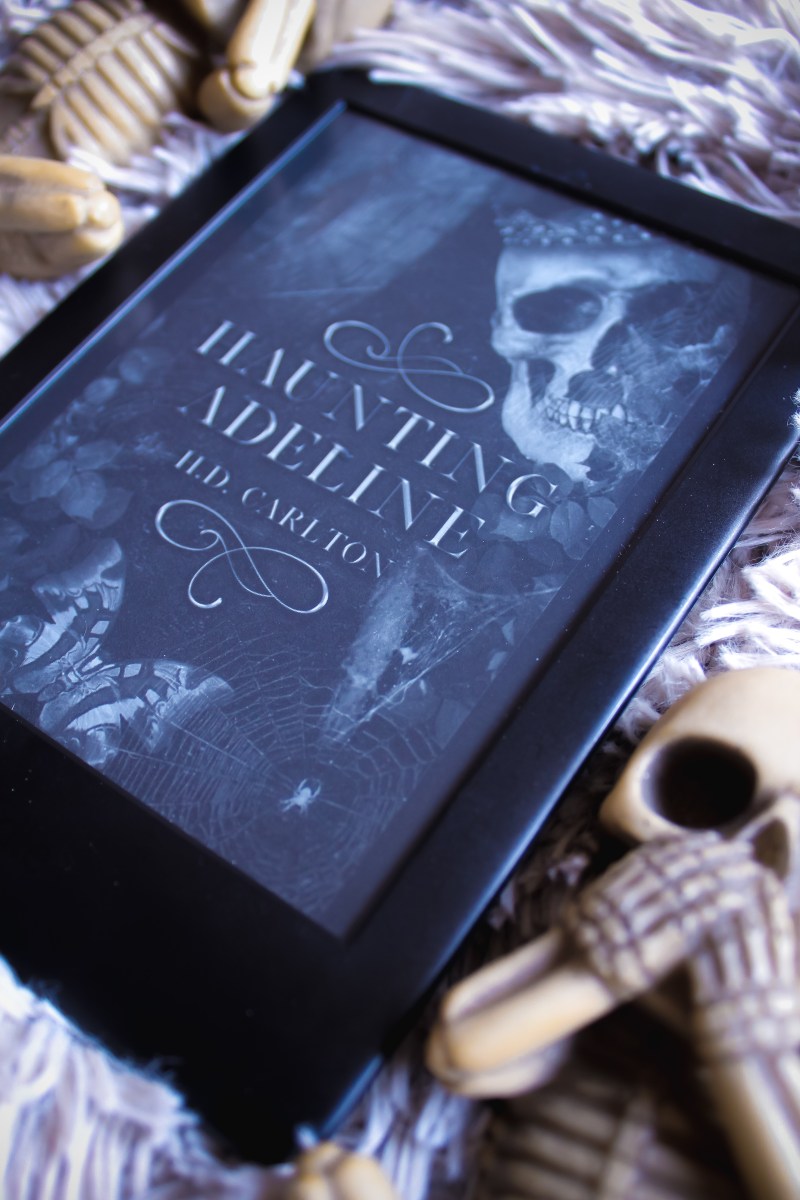 END_OF_DOCUMENT_TOKEN_TO_BE_REPLACED

My Thoughts on the Glass Sword (Red Queen, Book 2) by Victoria Aveyard 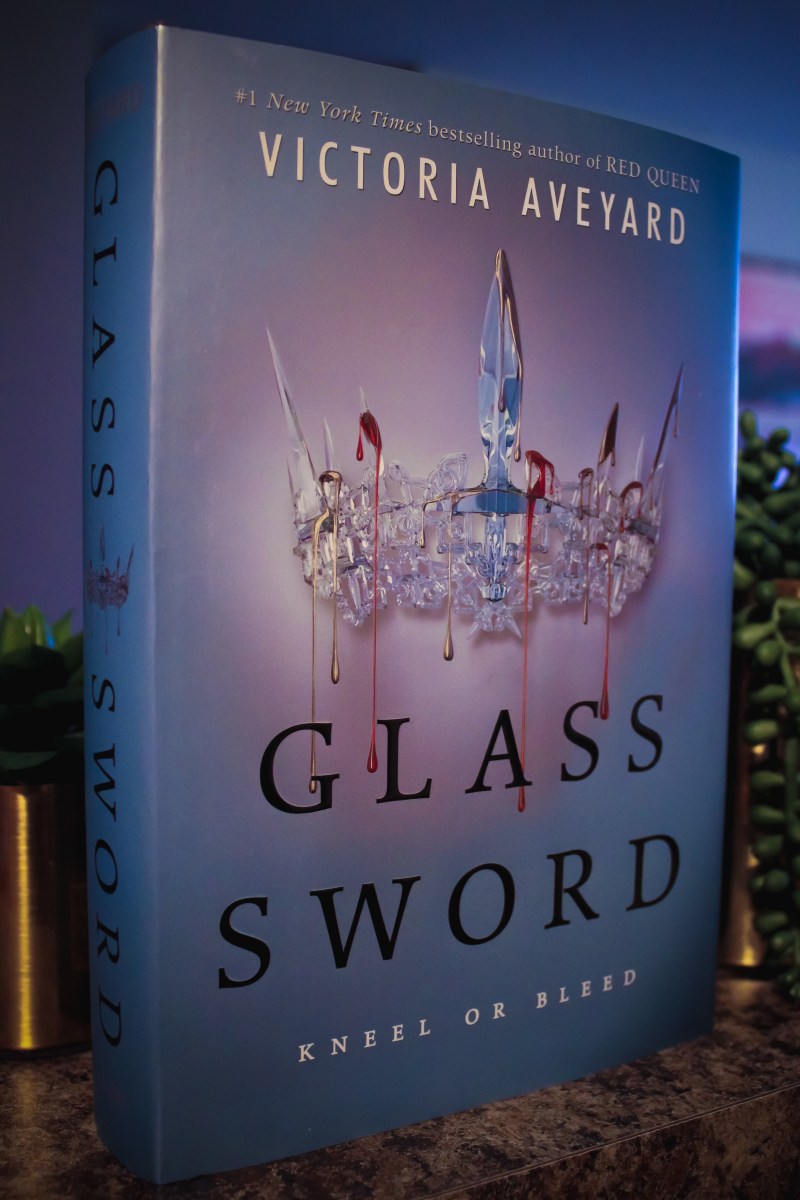 The next book in the Red Queen series is Glass Sword, and this one kind of killed my groove when it came to reading. So, I don't know if I'm immediately going to jump into the third book after this. I might read a few other first then return to the Red Queen series. I do plan on finishing it, but it's not going to be any time soon. Maybe the series will get better now that the main things I was spoiled to are over, but as I go into in the review Mare's POV really made the book drag. She needs to have some serious character development in order for my opinion on the rest of the series to get better and right now I'm not in the mood to deal with it.…

END_OF_DOCUMENT_TOKEN_TO_BE_REPLACED

My Thoughts on the Red Queen (Red Queen, Book 1) by Victoria Aveyard

While I'm not writing book reviews for the most part at the moment, as I just want to enjoy the books without worrying about how they will come across in a blog post. Or what things I'm going to talk about in them. If something calls out to me enough I will write about it. The Red Queen series by Victoria Aveyard fits into that. This series has been sitting on my shelf for ages. I originally tried to avoid all spoilers, then months past and that went to the wayside. So, I thought I would share it on the blog. I was also going to write about the whole series in one post, but I'm going to separate it into each book instead.…