A Typical Day in the Life of Mae Polzine 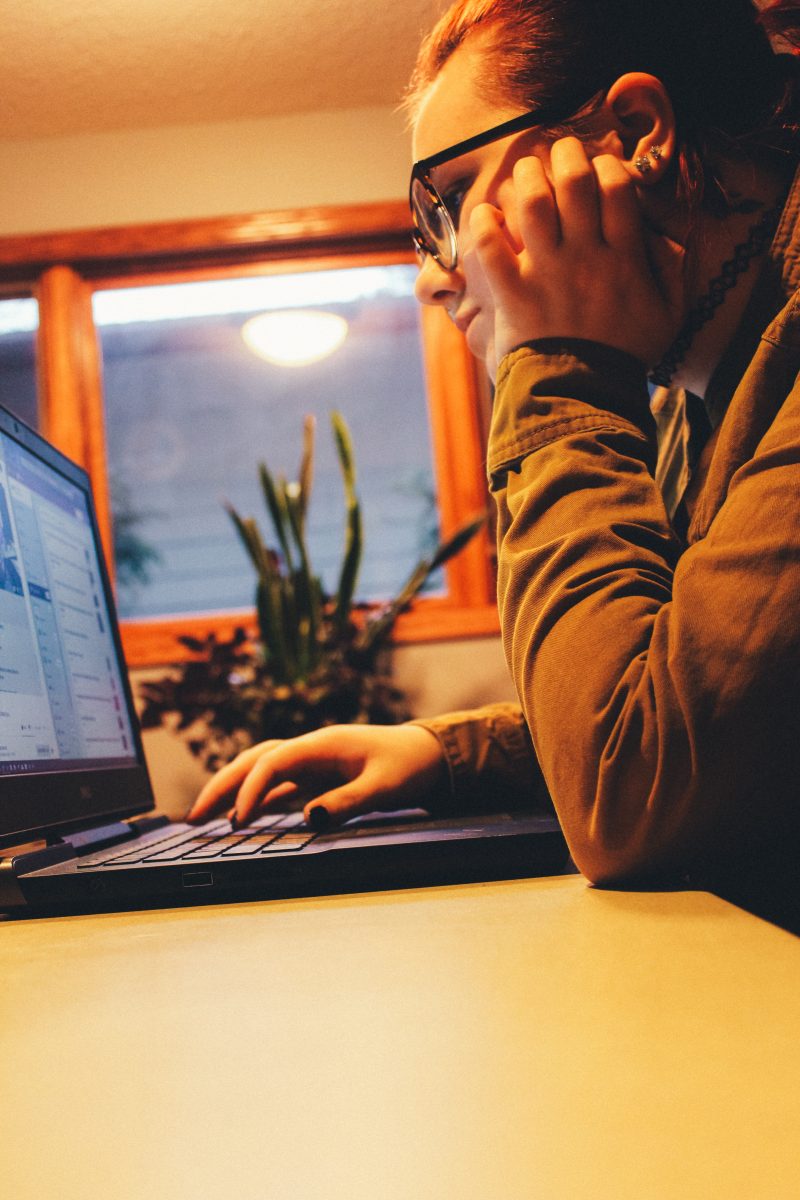 I've done a lot of week in reviews or life lately in the past. But I've never actually done a typically overview of my entire day or lay it out in all of it's detail. And I thought that might be an interesting post to write about. Basically like a daily vlog but without the camera and not specific to any one day since I want it to reflect my typical day overall.…

END_OF_DOCUMENT_TOKEN_TO_BE_REPLACED 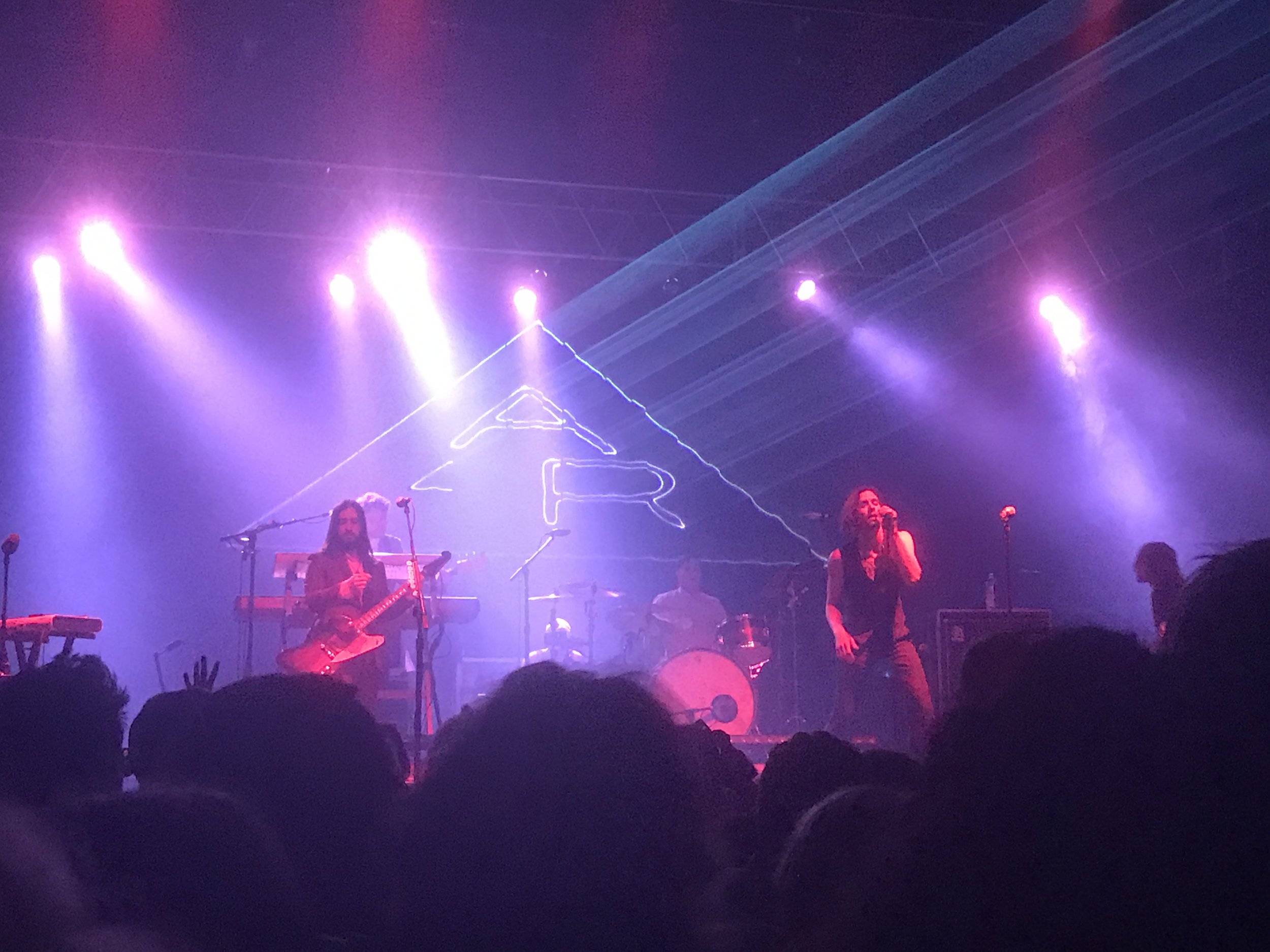 The other night, my roommate took me along to the All American Rejects and Dashboard Confessional Concert. She had won the tickets from Emo Night LA on Twitter for something they were doing. These are both bands that I absolutely loved growing up (junior/senior high school). Which I had an absolute blast at, so vlog/videos from the concerts as well as a few photos is down below but I wanted to for the day talk about concerts in general.…

END_OF_DOCUMENT_TOKEN_TO_BE_REPLACED 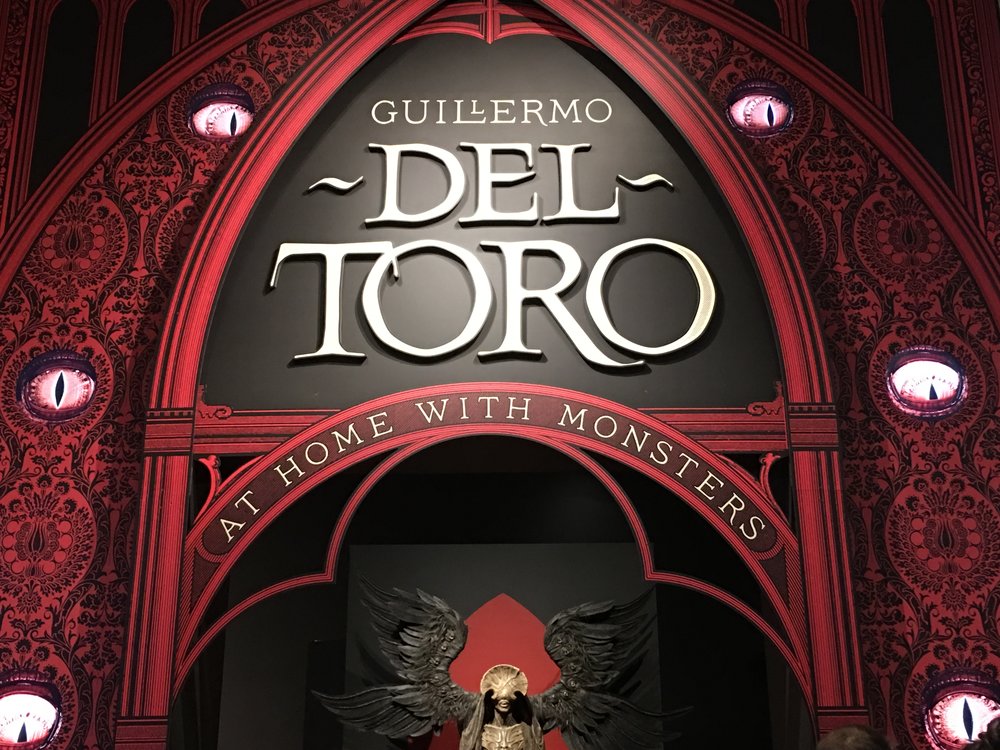 Last night, my roommate and I went to the Guillermo Del Toro Exhibit at the Minnesota Art Institute. And I was insanely excited about this as I love horror, art, and movies from Guillermo Del Torro especially Pan's Labyrinth. And one thing that I love is how this is all from his Bleak House, which came about because his wife didn't want one of the pieces of art up in their kitchen so he ended up buying a whole new house just for his collection. And now going to lie, Rose and I have been trying to make our own exhibit to our favorite things in our townhouse quite similar to this. Maybe not to the same extreme but yeah.…

END_OF_DOCUMENT_TOKEN_TO_BE_REPLACED 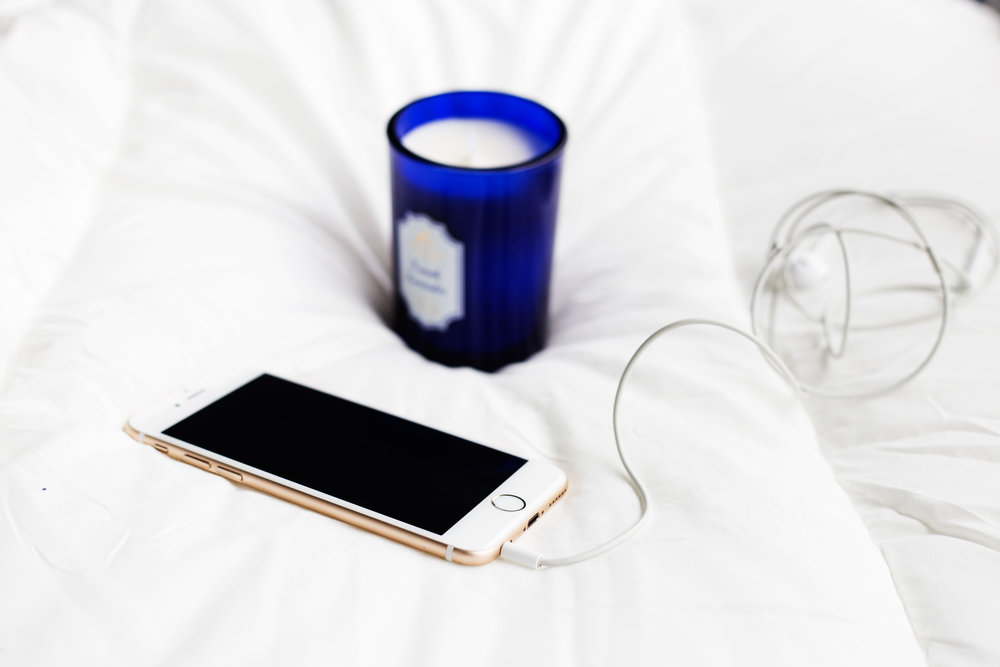 Okay before I start out this post about vlogging, I want to make a standard disclaimer… Please Do Not Hold Me Accountable to This. Okay, now that we have that over with let's getting into vlogging. Something I did when I started out my YouTube channel was vlog. That goes for both the channel I had in college that has since been deleted and my current channel. I did them in different formats in each channel. One I did just whatever I wanted to talk about similar to my Ten Minutes With Mae (TMWM) segments I sometimes do, and the other being follow me around vlogs. I have done a few TMWM recently but I want to just make those segments more of just vlogs in either format. Now they for sure won't be daily vlogs or anything like that, but I'm going to start doing them more often. Every week if not every other week. I'm kind of gotten the inspiration from Julien Solomita. I stopped vlogging because I didn't think I could vlog if I had work or something that took up the mass majority of my day. But I miss vlogging since I cut it out. So I'm going to be trying to develop my own format between the two styles. And this in part goes with my whole bedroom/office reconfiguration. As I want to have more of a balance between lifestyle type things and beauty type things.…