We Happy Few: What Did the Citizens of the United Kingdom do That was so Bad? 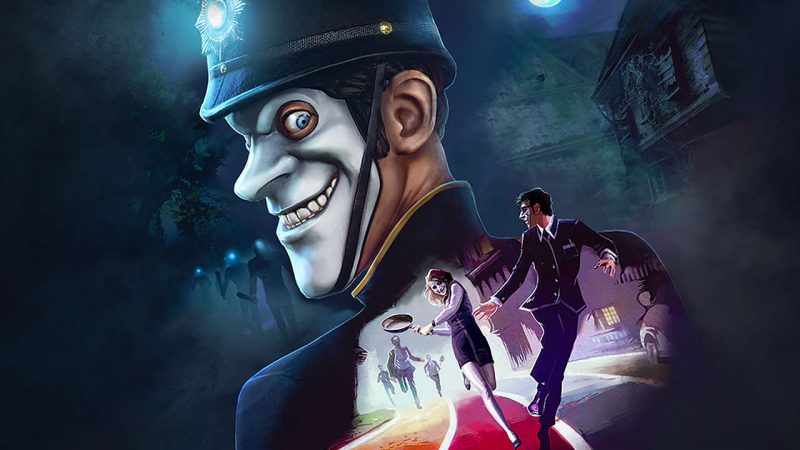 In an alternate reality following the events of World War II, the game We Happy Few takes place. In this reality, the United States never joined the war and left the United Kingdom alone to deal with German forces. After continual bombing of the country leaving much of it in ruins, most of the citizens ended up allowing Germany to secure the country. During the occupation, the island town of Wellington Wells did a what they consider a "Very Bad Thing." Which ultimately led them to taking a hallucinogenic drug called "joy" so all those unhappy memories would be repressed but also stripped away their recognition of morals and long-term consequences. But what was this "Very Bad Thing"?…