A Night at the Library: MN Zoo Jack-O-Lantern Spectacular 2022 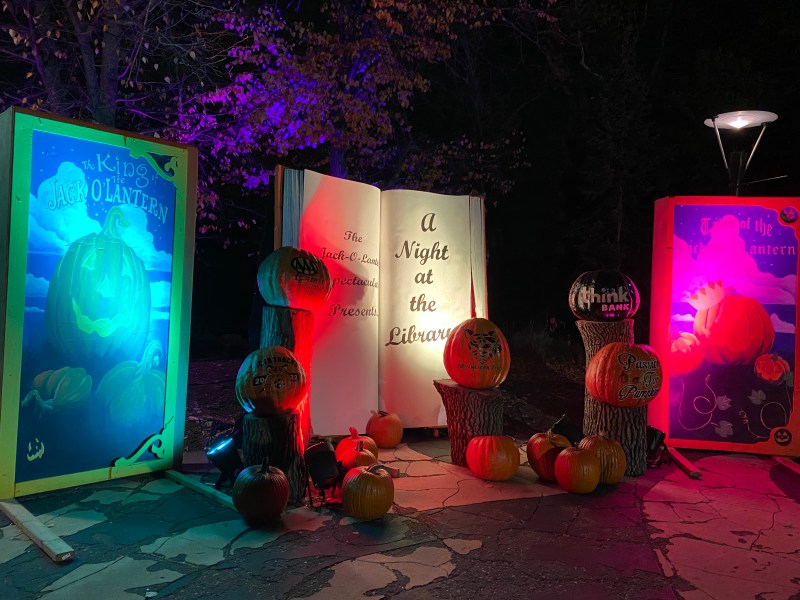 A few years ago I went to my first ever MN Zoo Jack-O-Lantern Spectacular, then COVID happened so we didn't end up going the two years following that. Well, this year it's back or rather we went back to it. The theme for this year was: Night at the Libary. So, everything was themed around various types of books you might find. There are more than 5,000 glowing carved pumpkins at this event. So, there's no way to photograph all of them. But I did photograph a bunch of them. So, I thought I would do a photo gallery type thing from the event since I had an absolute blast at it.…

END_OF_DOCUMENT_TOKEN_TO_BE_REPLACED 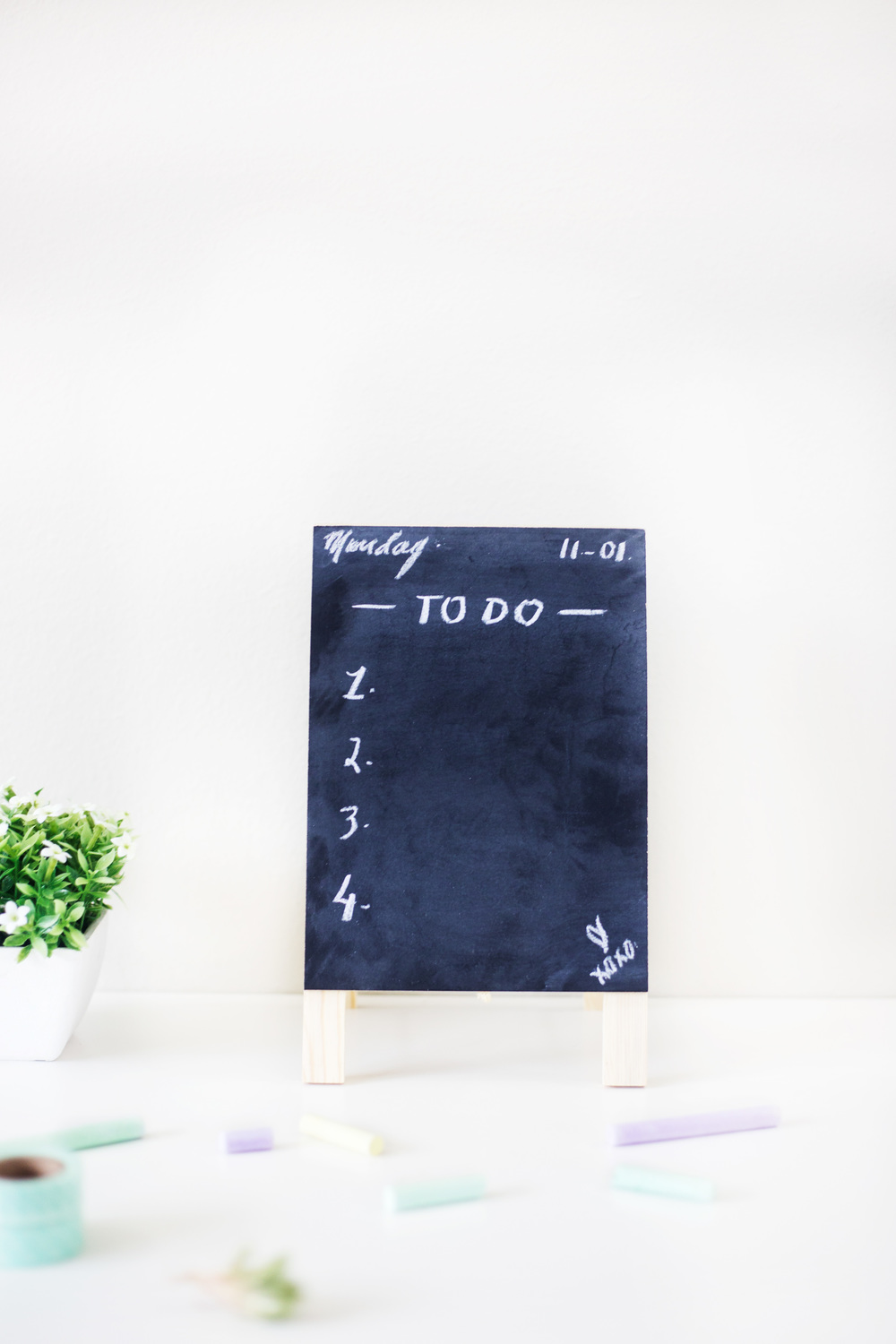 It is summer so there are quite a few things that I want to do for this season. And yes we're about a month into the season, but it's not too late to state all the things on my summer bucket list for this year. Some of these I have achieved, but I can always do them multiple times.…

END_OF_DOCUMENT_TOKEN_TO_BE_REPLACED 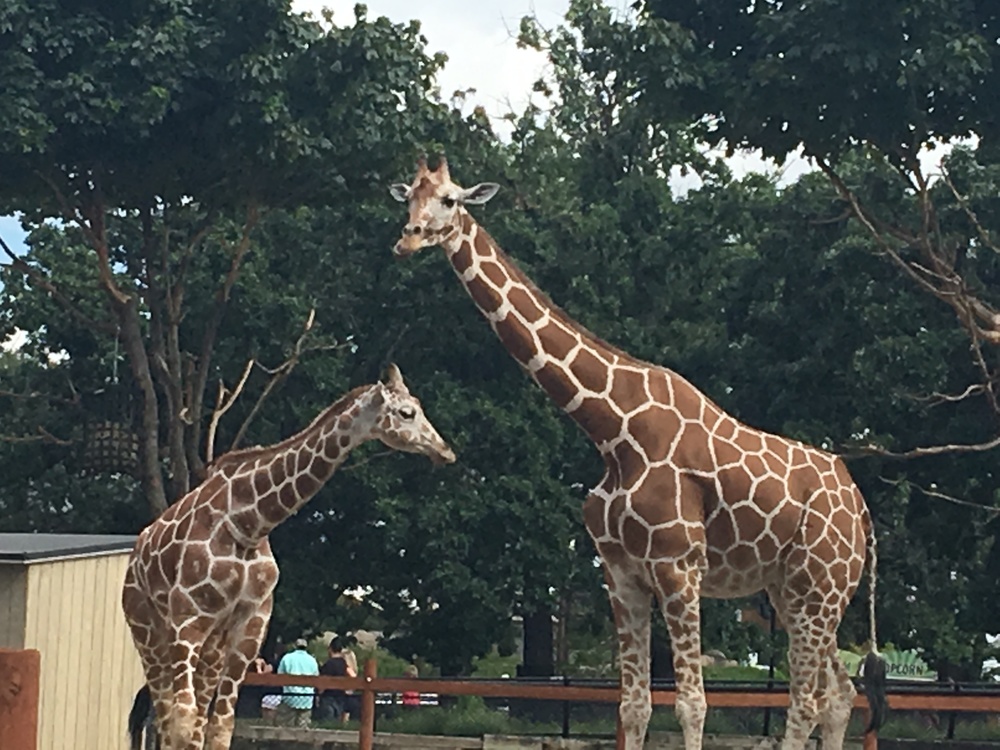 On Saturday, I went to Como Zoo & Conservatory with my roommate Harley. To be 100% honest, we were going to go to the zoo mainly to play Pokemon Go, but my app would not sign me in for more than two minutes so I ended up just enjoying walking around the place. However, almost 75% of the people at the zoo were on Pokemon Go and not really watching where they were going in some places. But that didn't bother me as it did for other people... as I wanted to join them to see what Pokemon I could get at the zoo. Whenever I did get on, all that there was available is Magmar.…

END_OF_DOCUMENT_TOKEN_TO_BE_REPLACED 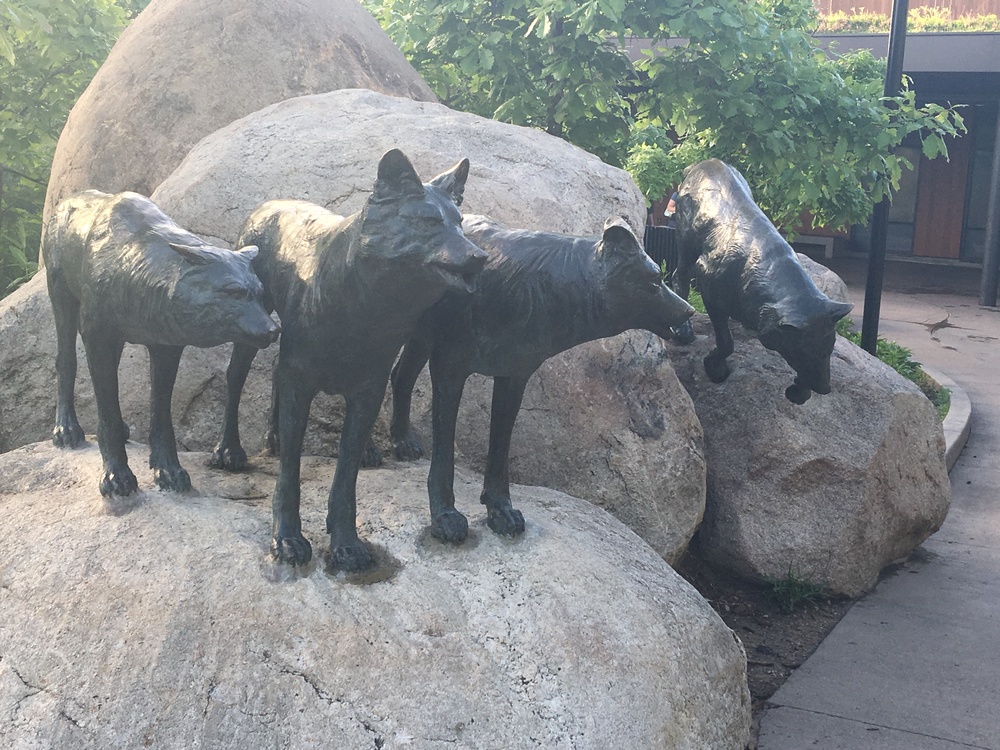 So one thing I really wanted to do for my birthday was go to the zoo, but in Minnesota it ends up just being a massive crowd of parents with children to the point where it's hot, sticky, and you can't see over them to look at the animals especially when you're five feet two inches tall. My sister, Lucy, discovered we could go to the zoo when there wasn't any of that. Minnesota Zoo was offering starting this summer once a month, a time where it's adults only at the zoo for two and a half hours. So no crowds, no filters, and booze. Sign me up! …