Next in our Guide to Cruelty-Free Cosmetics series, we’re going to be discussing what it takes to be cruelty-free, how they can be certified and best resources for finding those brands.

As I mentioned in the previous post, animal rights movements have been gaining traction and the term “cruelty-free” began making appearance on cosmetics labels. So, what does that term mean? As there are several different mentalities around the term. But “cruelty-free” company is solely a company that doesn’t test its products on animals, so just the animal testing aspect of animal cruelty. While “vegan” means there is nothing derived from animals. Like honey, fur, or beetles are all common ingredients found in cosmetics. Those can be cruelty free but are not vegan. However, vegan does not mean the product or ingredient is cruelty free since it has nothing to do with how the product was tested. 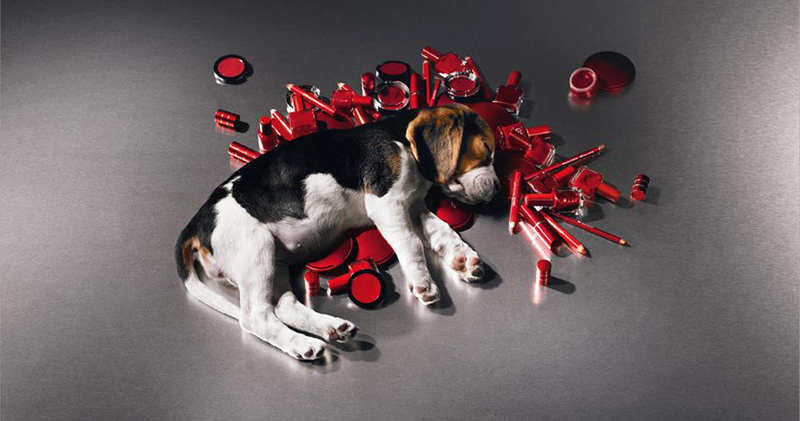 Determining if a company is cruelty-free?

Through independent research and organizations. This is where blogs such as this one come in handy. There are several criteria to consider if you want to know if a company is 100% cruelty-free. A lot of companies will use confusing statements in their animal testing policy that do not mean they are cruelty free. Some of those statements include “finished product not tested on animals” or “not tested on animals” on the packaging. As those don’t apply to the ingredients or the suppliers. And that needs to be considered as well.

Also, as I mentioned in my previous post, China requires all cosmetics products (skincare, makeup, perfume, nail polish, hair products, hair dye, deodorant, sunscreen, and whitening products) imported must be tested on animals before they can be sold. While they did lift the animal testing requirements on cosmetics manufactured within the country, anything from foreign countries must be tested on animals. But this doesn’t apply to hair dye, deodorant, and sunscreen. However, there are expectations to that rule:

So, bottom line, if it’s sold in China it’s not cruelty free. And if a company tests on animals when required by law, they are not cruelty-free. I do make expectations for Hong Kong and online shopping in China since those are not safe but anything else with China is not. And I get the appeal of wanting to sell there. The market is quickly rising and worth billions, but it’s unethical to test on animals. And I can’t bring myself to buy from companies who would allow that to happen.

Last thing to consider is who owns the brand. Some brands are completely cruelty-free, while also being owned by a brand that tests on animals. While this doesn’t mean that the company is question has lost its cruelty-free status, you should still bear it in mind. Some people don’t buy products from those whose parent company isn’t cruelty-free. I personally do because if the sub-company (the ones that’s cruelty free) is thriving then it tells the parent brand “Oh I can still make money without having to test on animals.” In a way I’m voting with my money to the parent brands like L’Oreal, Estee Lauder, Coty, and Unilever to change their ways. Recently, Covergirl who is owned by Coty pulled out of the Chinese market and stopped following Coty’s guidelines for animal testing. Which is massive! They are one of the biggest drugstore brands, so if they succeed compared to Maybelline, Revlon, and Rimmel the parent brands of those companies may change their policies as well and pull out of China until the country is forced to change their laws to get that business back.

As I mentioned earlier, determining if a brand is cruelty-free is done through independent research and organizations. There are three major organizations who have a bunny logo that can trusted. Though to varying degrees. Those being: Cruelty-Free International (Leaping Bunny), PETA, and Choose Cruelty Free (independent Australian organization). And sometimes companies will use those logos without being certified as the FDA doesn’t actually regulate that

PETA is one of the most well-known animal rights organizations. Though they don’t really care about animals much based off everything I’ve read about them. But their Caring Consumer cruelty-free list is a good starting point as long as you do some additional research on those brands. As sometimes they will certify brands that sell in China or not remove brands right away when they decide to change that.

Okay, I think this post is getting long enough. In the next article in this series we’ll be discussing how you can get involved in making a change and getting more brands to go cruelty free. That will be up the next few days. So stay tuned.