A few months ago I discovered My Time at Portia, an early access RPG video game from Pathea Games and Team17 Digital Limited through one of my favorite “Sims” Youtubers Deligracy. This game is just so much fun to play, I haven’t gotten insanely far in the game but can’t wait to see where the developers take this game. But whenever I have free time, which is not often, I like to load up this game to play. 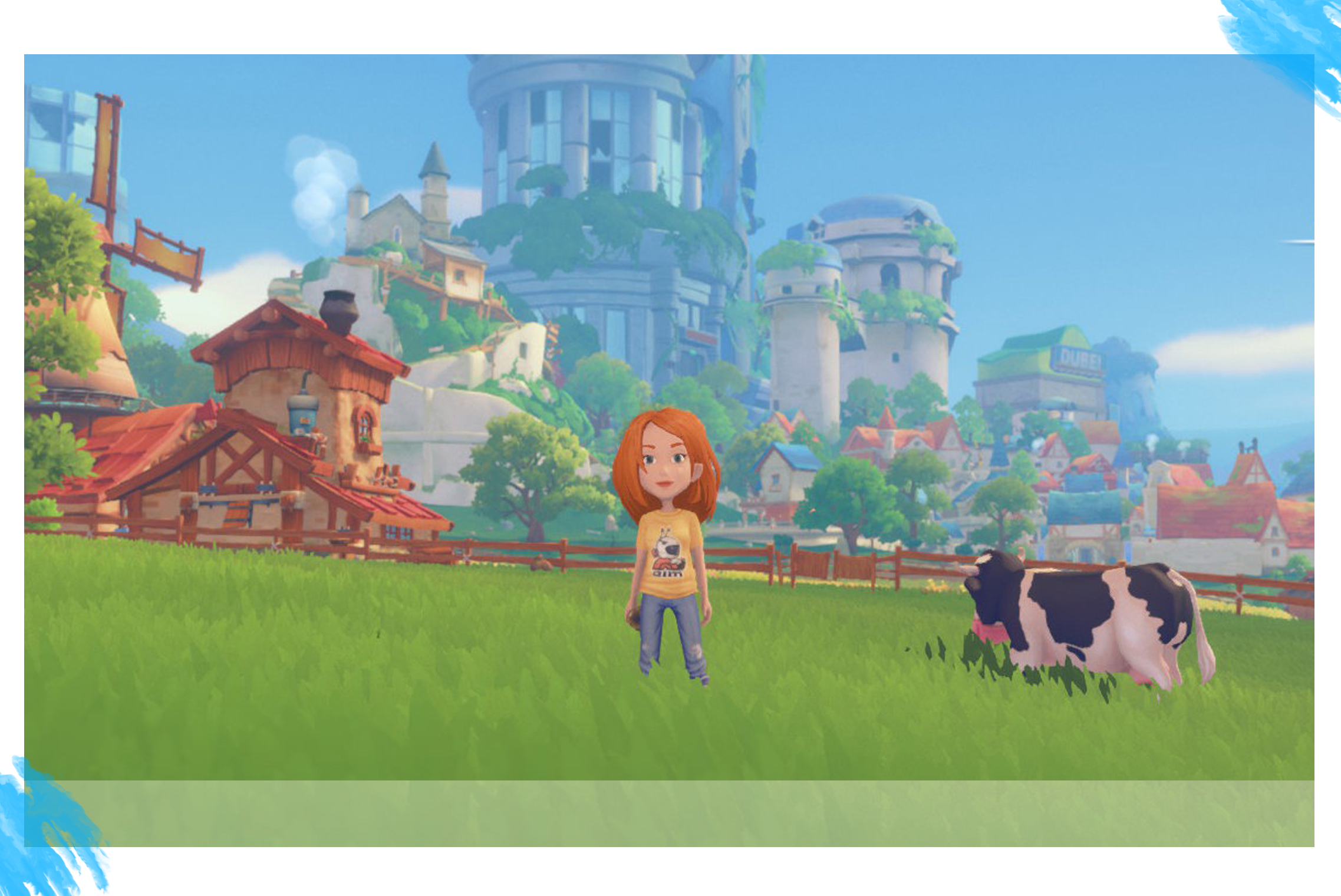 When you load up the game, you get to create your own character either male or female. From there you can select a few different options with sliders and a color wheel to make your own character. Each character does have it’s own voice, just one at the moment but possibly there will be more in the future considering the current voice has a 1 after it. After you are happy with your character you sail into Portia to take over your father’s old workshop, he has left some time before you arrived and the workshop has seen some better days. 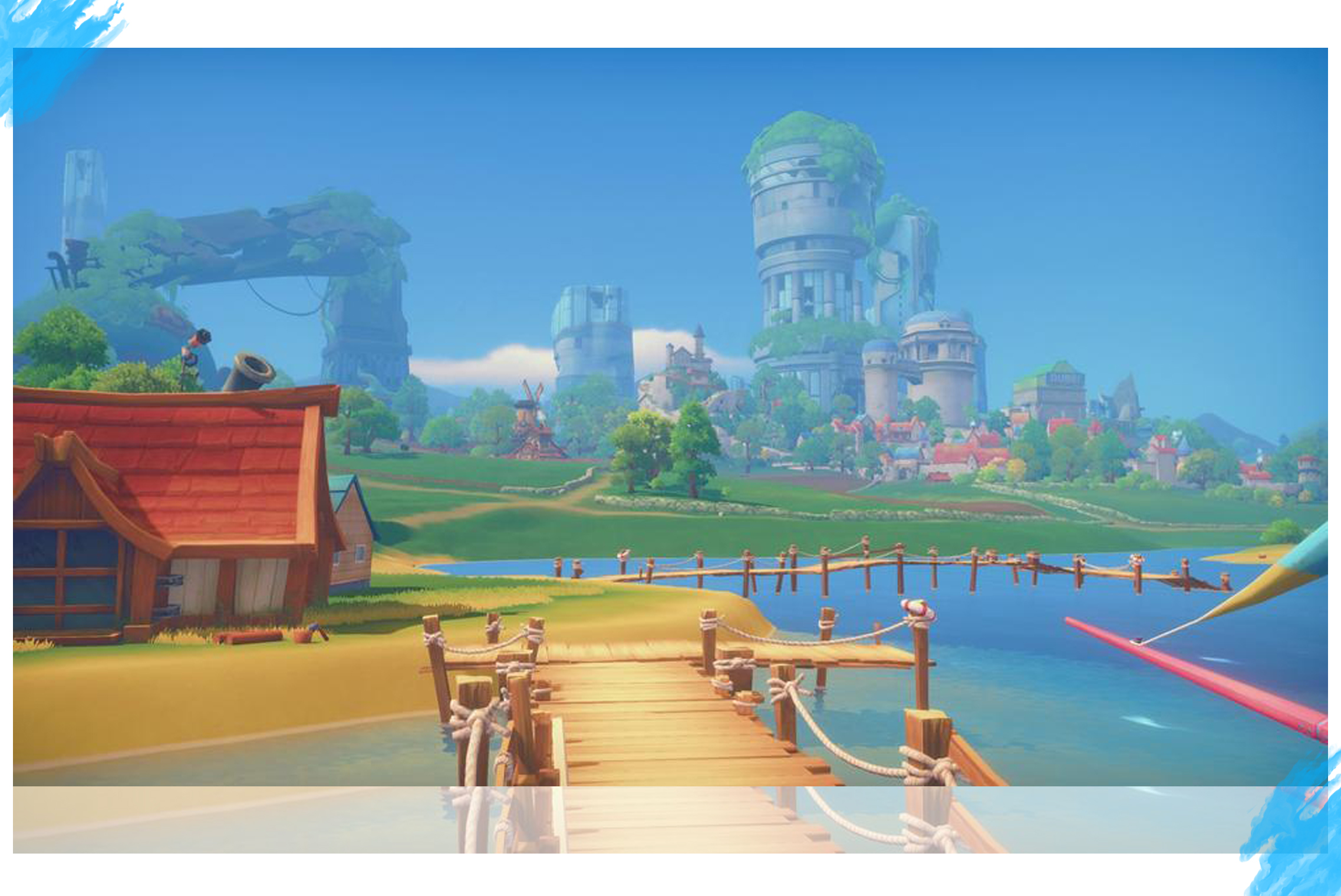 You will meet the other citizens of Portia overtime as well as your main rival named Higgins, who also has a workshop… the number one workshop. You can improve your own workshop’s standing by taking commission jobs from the guild and helping out the citizens who Higgins has turned away from. As he considers some of their jobs beneath him or you got to them first by becoming closer to the citizens.

As you complete commission jobs, you will get points that will improve your ranking. As your level increases to the top three ranks, you will get rewarded at the end of every month. Each month yields different rewards that can help you out. Some of the rewards include power stones, money (Gol), and engines. You can also receive other items but those seem to be the most common at the moment. Commission jobs taken from the guild do have time limits for you to craft and deliver those items. In order to complete some jobs, you will need specific tools and upgrades in order to complete them. So make sure you have the materials and equipment before taking on those jobs. 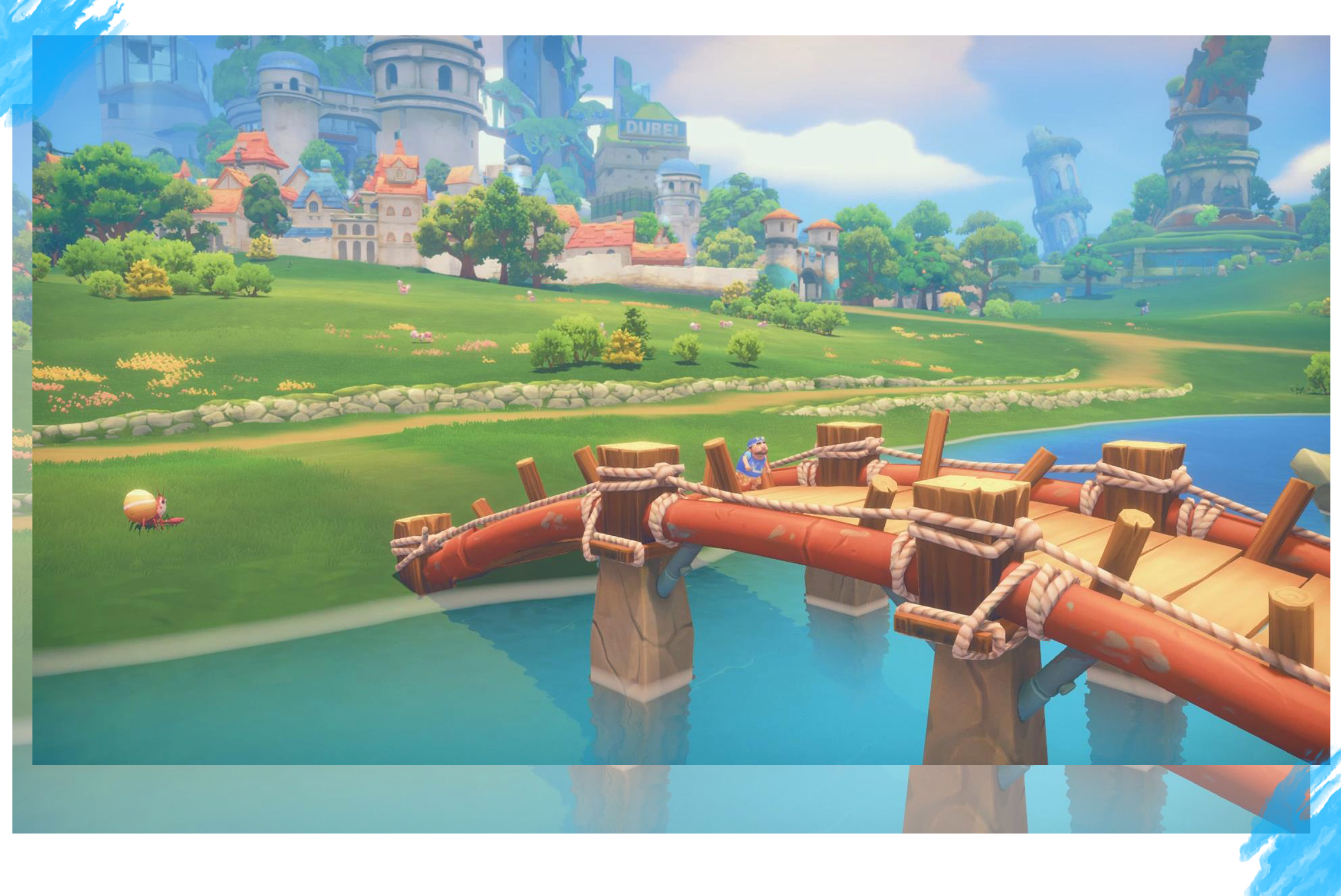 The first major commission job that you have, which doesn’t have a timer is the bridge. This will take a while to complete and get you used to collecting resources that you’ll have to do a lot for everything. Resources will respawn over time but the best place to get resources is in the ruins as they have tons of resources that don’t need to be respawned like the trees found around Portia. However, you will need the trees in order to fuel your projects on the various resources. But so far, resource gathering never feels like a chore in this game like it does in other games. Possibly because it has super peaceful music and the visuals are just stunning! 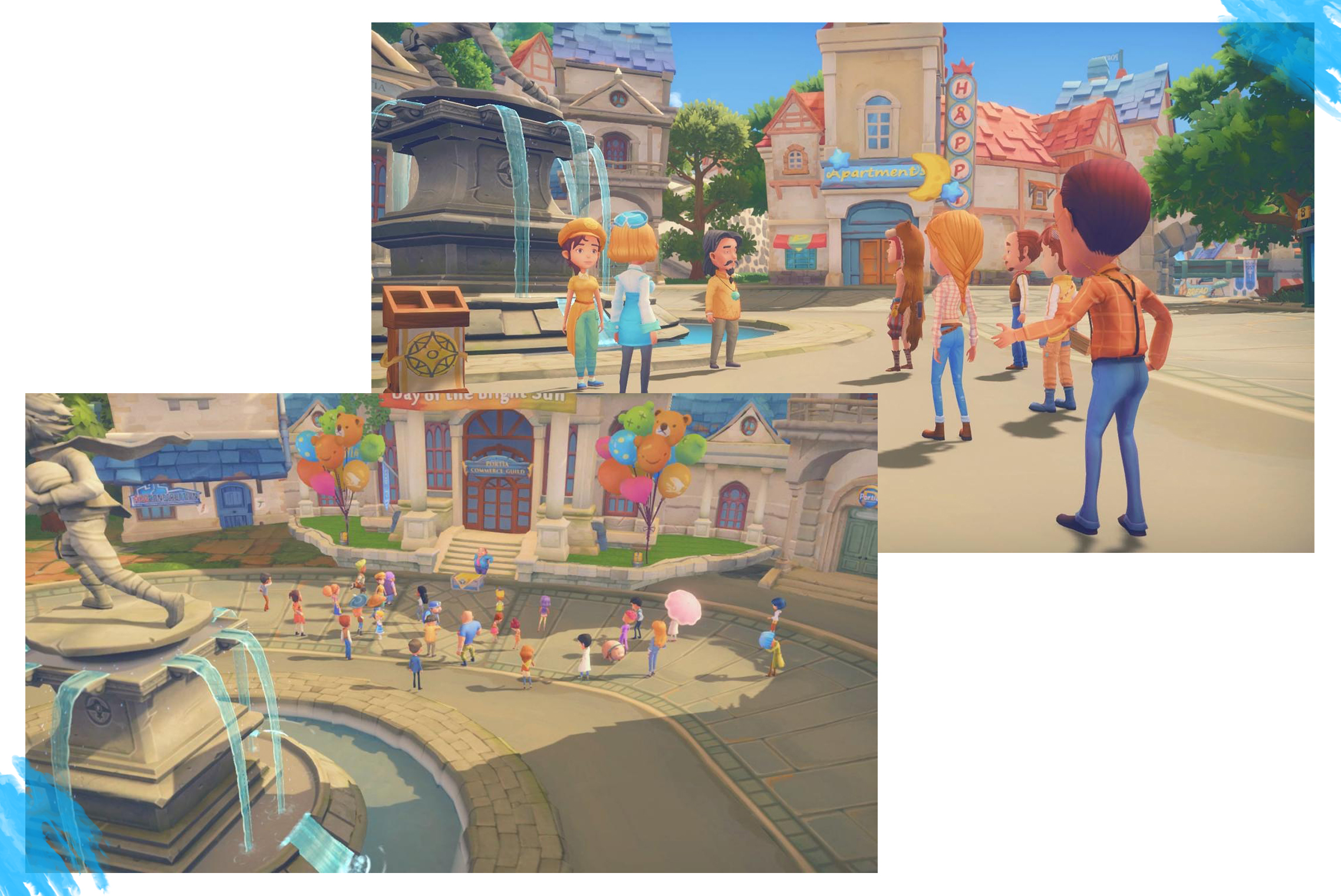 Town also has a pretty regular schedule and different things will happen that advance the story line. Including items being stolen, water supply getting stolen, and more. There are also events like town halls that occur at specific times in the day/month. So if you want to get close to the citizens show up and be part of the town. Sometimes you might even get some rewards.

Overall, I really enjoy this game and definitely think this game is going to be a major hit when it’s fully released! I don’t think there’s going to be a lot of let’s plays of this game as it’s something that’s better enjoyed alone in my opinion. And there’s nothing wrong with that. Similar to Stardew Valley but instead of the main focus being on farming, My Time at Portia focuses on the crafting opinion though farming is an opinion in the game. If you’ve played the game, let me know what you think of it.