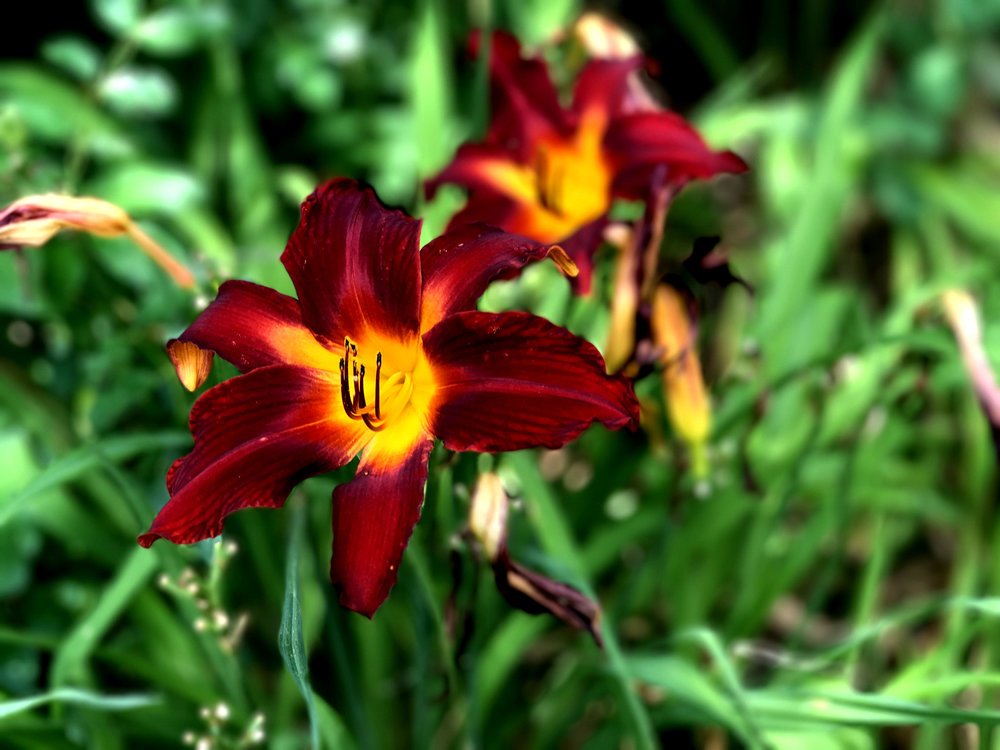 Lately I’ve been feeling really uninspired and unmotivated to blog or film videos for my main YouTube channel. I found myself wanting to only focus on my gaming blog/channel. But not the other so I really had to take like a week to figure out what I wanted to do. As I used to have so much passion to do both. However, some where down the line I lost that feeling. And both of them were for different reasons.

So why did I lose inspiration to blog? In part I think it had to be because I was so focused on the metrics. Every day I found myself checking out the current stats on my phone and signing into the admin page for disqus to see if anyone had left a comment. And generally that answer was no. I get maybe one or two comments a month, and at first that really bummed me out since I try to put everything into a post when I create one. For some of them, I do a lot of research into the topic to make sure it’s as perfect as possible. Only to be met by nothing. Which is okay, don’t feel like you have to write comments or share my posts. Sure I would love that but this isn’t a please I’m begging you to do this. It’s just an observation that I was picking up on a lot. And I had to re-evaluate why I was blogging. Was it for what comments, likes, and shares I was going to get from a post? Or was it because I just genuinely wanted to write that topic? And then I realized, I was causing myself to become unmotivated. I needed to stop looking into those things as if they were the worth of my blog. I started blogging for myself and to share what I was interested in. And I’m going to return to that mindset. Plus why was expecting others to comment if I wasn’t doing that myself when I read other people’s blog posts or watch their videos. It’s a two-way street so I’m going to make a personal effort to comment more on blogs that I frequently read.

Another thing that made me completely unmotivated to blog was the blog layout just wasn’t something I was really into anymore. It was something I took inspiration from others for instead of something that I loved. So I found a new template on Squarespace that I loved and created something that I was 100% happy with. Instead of comparing it to what other “popular” bloggers were doing. And that night, my inspiration to write posts came back. Before that I spent five days trying to write posts and come up with nothing. I typically schedule things out so it wasn’t like there weren’t going to be posts if I took a few days off. But it really made me question why I ran out of ideas. And if one came to me, it was almost instantly thrown away. But this new layout has really been helping me find my inspiration to write and create again.

In the past, whenever I did a beauty review or first impression I had a YouTube video that went along with it. But I never saw any views on the videos. I’ll be honest the first 15 views on any video are myself just playing the video on mute then repeating it when it reaches the end. So it looked like someone clicked on the video to see if that helped drive traffic to them. But it’s a lie, and I’m tired of doing that. If no one watches, no one watches cause the YouTube algorithm is basically just against me. And I don’t care anymore. I’m just going to make videos I love and if someone happens to click on it and watches, then I’m going to be over the moon about it. But I’m not going to hit replay a million times in hopes that it helps the video out.

The other reason that my motivation died towards making videos is that I feel like unless you are a beauty guru with a million subscribers and happened to be on the PR list, you’re beauty video will never be seen. People only want to watch a review or swatches so many times before they’re over it. I learn about the same product from like ten YouTubers and then when I finally manage to get the product everyone is over seeing things about the palette. And frankly, I’m over watching videos about it. So why bother making a video myself even though I still have the motivation to write a blog post about it. But they are different atmospheres I feel. So one thing I’m going to try to do, is just make a video if I want to even if the atmosphere on YouTube has moved on. Because I just want to film things that I’m interested in and want to film. I can’t let that mindset of “Oh everyone has moved on, who needs your opinion at this point?” How else are you going to get noticed if you don’t make videos? Plus I love filming videos so I’m not going to let that thought stop me any longer!

How do you stay motivated to blog or film videos? I would honestly love to hear how you stay inspired and push through any negative thoughts that try to hold you back.