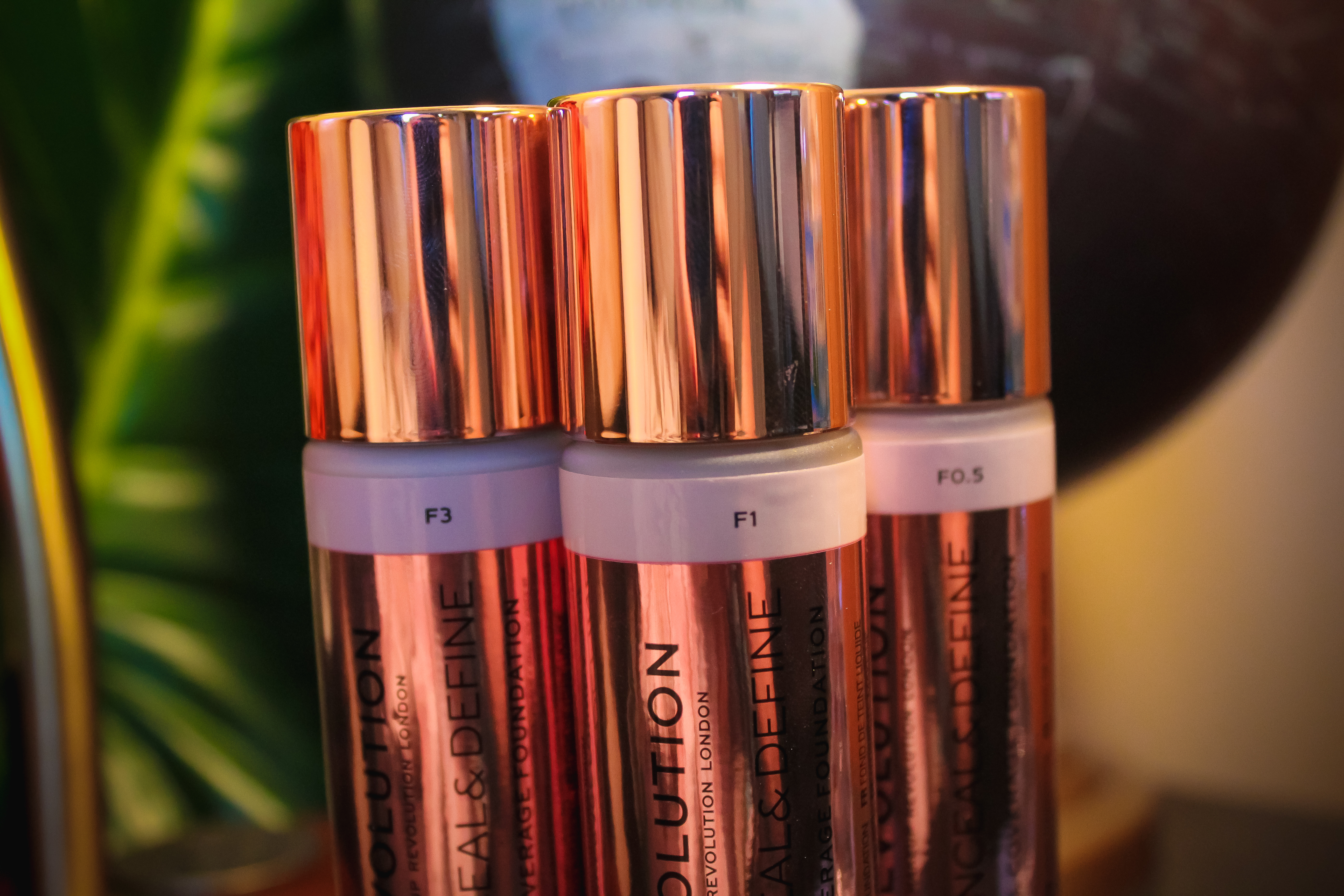 They released this foundation with 24 shades for $12.00 with 0.8 oz of product, they have five shades in the deep to deep dark range. While the Tarte Shape Tape Foundation which launched with 25 shades for $39 with 1.01 oz of product, and six shades on the dark to deep dark range. So almost exactly the exact same range but no one that reviewed the product on YouTube called Makeup Revolution out on that fact. And yes they are cheaper but why are we holding one brand to an extreme standard and not the other. And one is literally just copying the other but putting it in different packaging. Maybe someone did call it out, but in the seven videos I watched they didn’t. And I do think both brands could come out with way more shades considering their concealers have a massive ranges that both of these were made off of.

So the Makeup Revolution Conceal & Define Full Coverage Foundation is lightweight, buildable, and is supposed to work with any skin type. You get a demi-matte finish with this foundation just like the Tarte Shape Tape Matte Foundation, and they look identical on the skin upon first application. I didn’t notice the foundation setting into any fine lines or clinging to any dry patches. Like the Tarte Shape Tape Foundations this comes in a luxe glass bottle that’s frosted over and a jumbo doe-foot applicator. Which isn’t the greatest for sanitary reasons for makeup artists, but it’s the same as the concealers.

I previously reviewed the Tarte Shape Tape Foundation, to get more details or my opinion on that foundation, check out that post here! 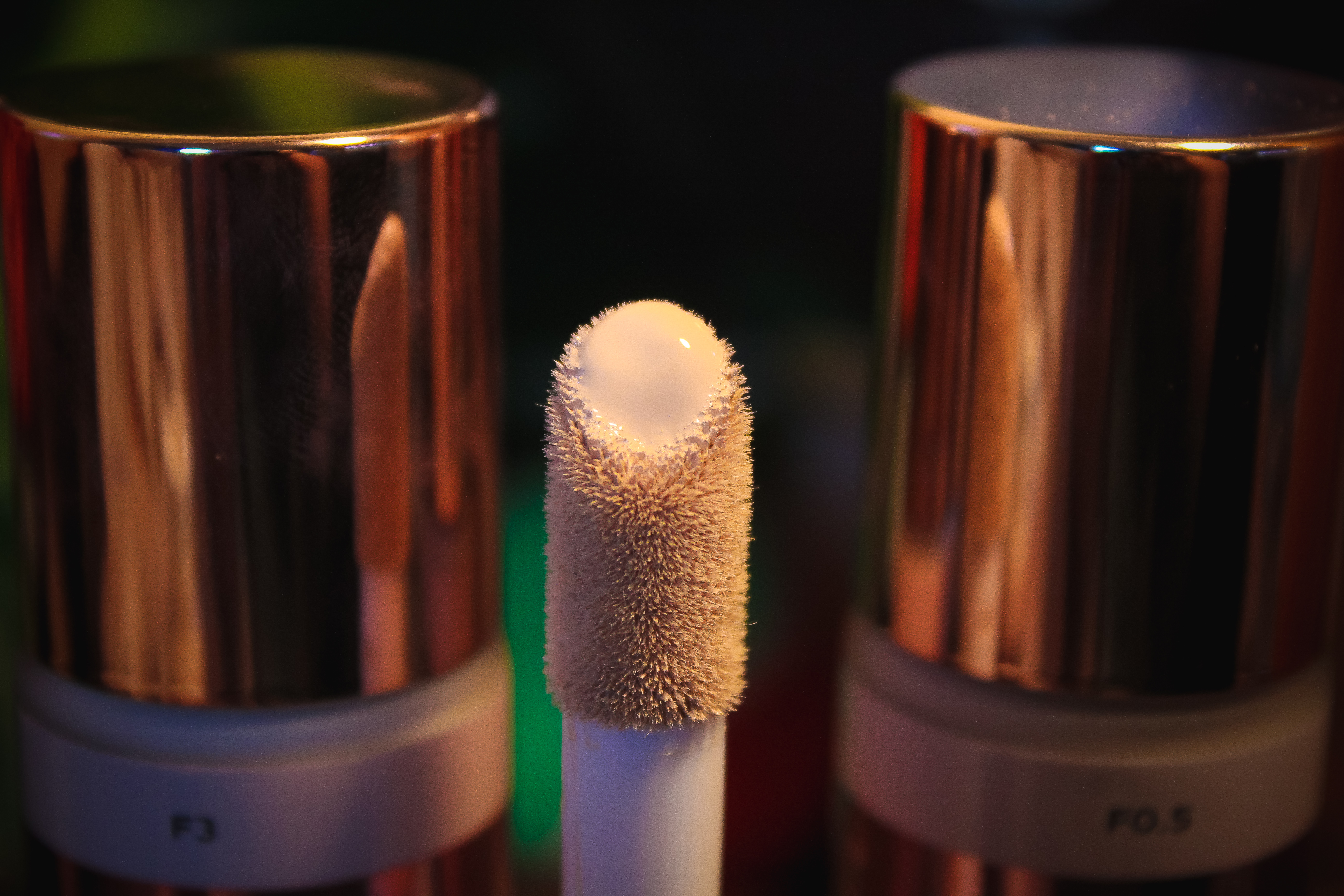 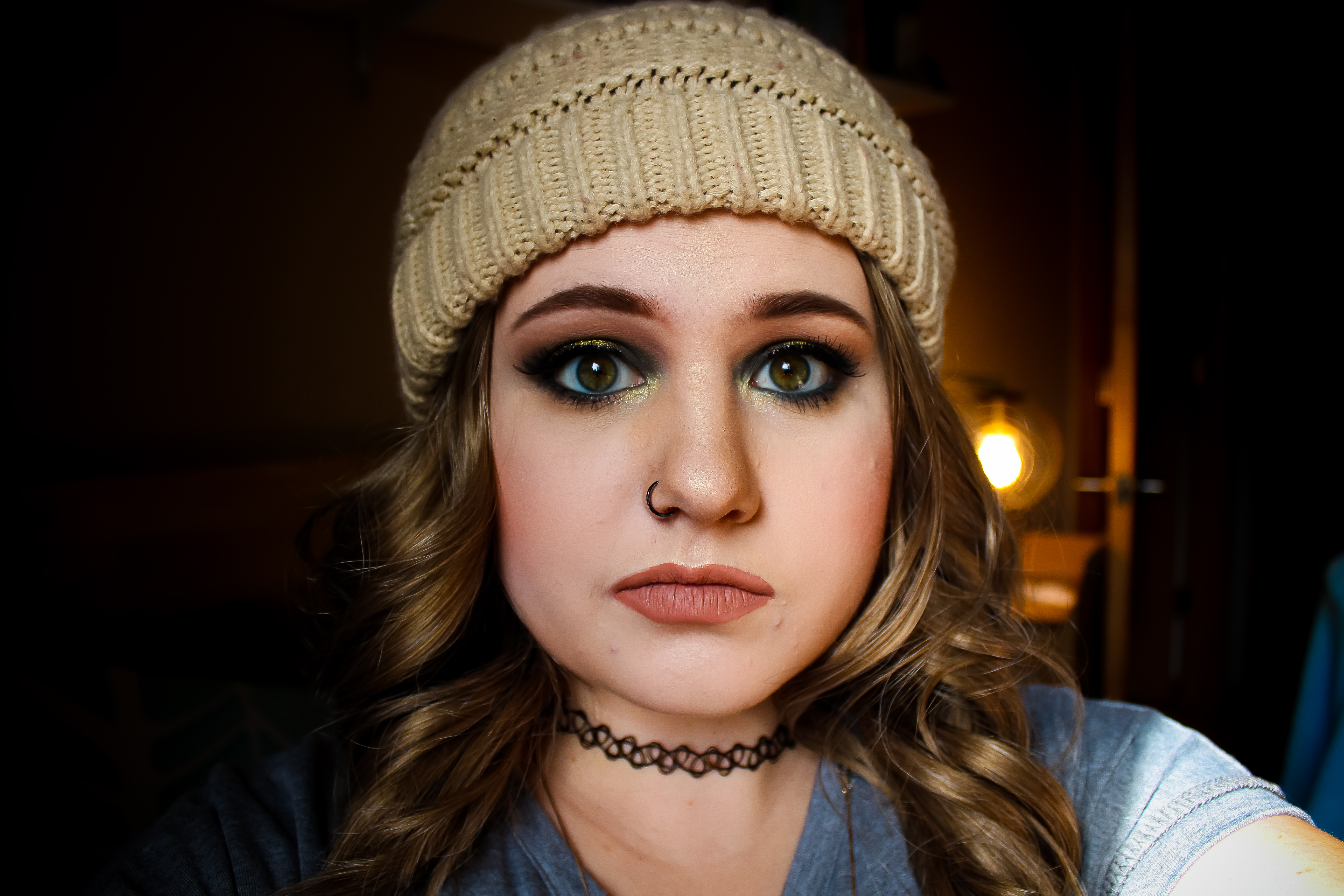 On the left side of my face is the Makeup Revolution Conceal & Define Full Coverage Foundation in the shade F0.5 mixed with very little amount of the F3 shade. While on the right, I have the Tarte Shape Tape Matte Foundation in Fair Neutral. And honestly, I kept forgetting which side I had applied which foundation and had to go back to the comparison video to remember. As they look so similar on the skin and feel exactly the same. Only leaving me to believe even more that these foundations are dupes. They also oxide the very same. And initially I didn’t think they were similar has far as tone but mixing a little F3 into F0.5 made them match wonderfully. 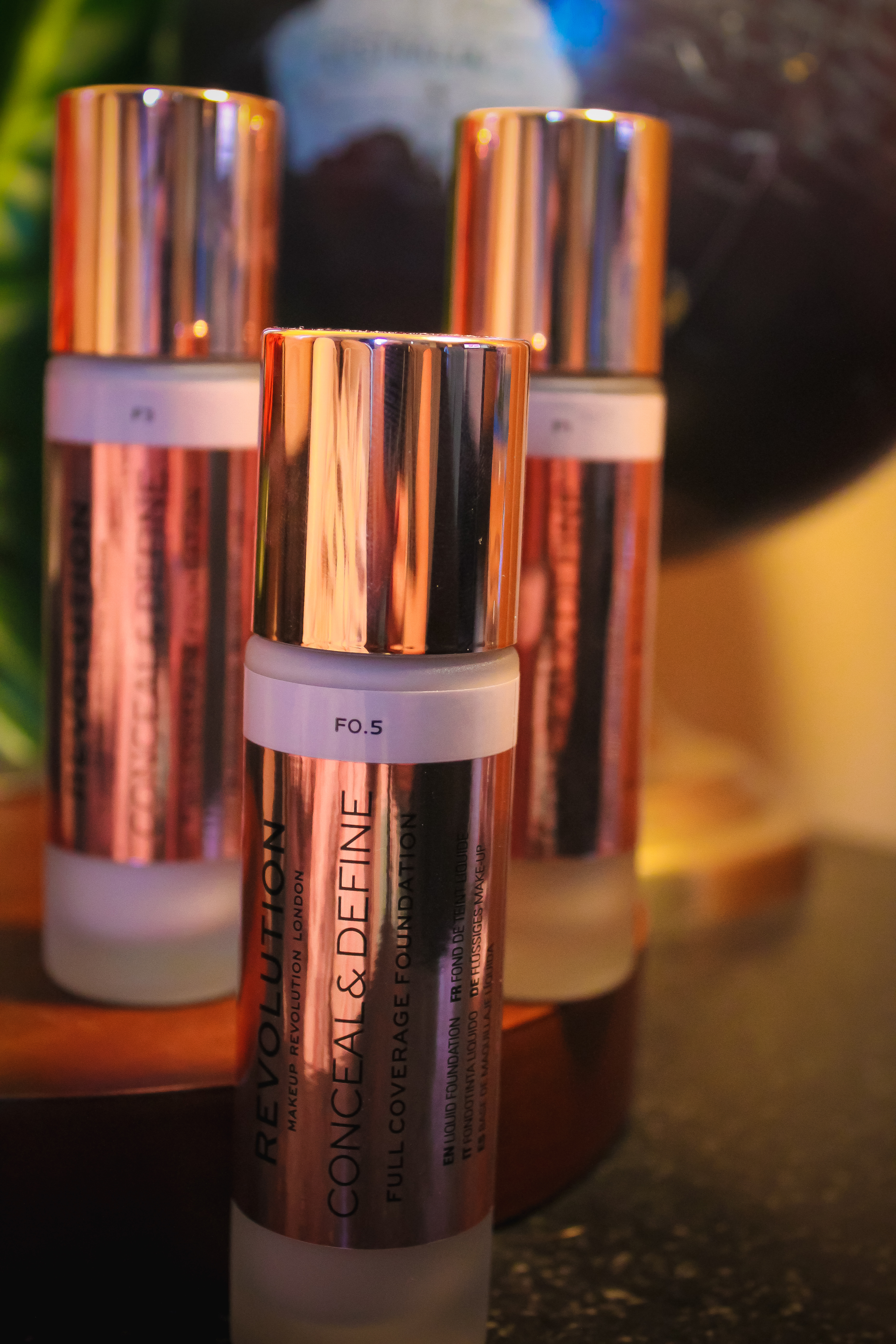 Overall, I love the foundation but I do have to say the shade range needs a lot of help. I found the foundation looked amazing on my skin and I would wear this foundation again in the future. But going back to the shade range, if we’re holding foundations to the standards set by Fenty Beauty for higher end makeup brands…. do you think Makeup Revolution get a pass on their shade range or should they be held to the same standard higher end brands are held to? I would be really curious what you think in the comments.